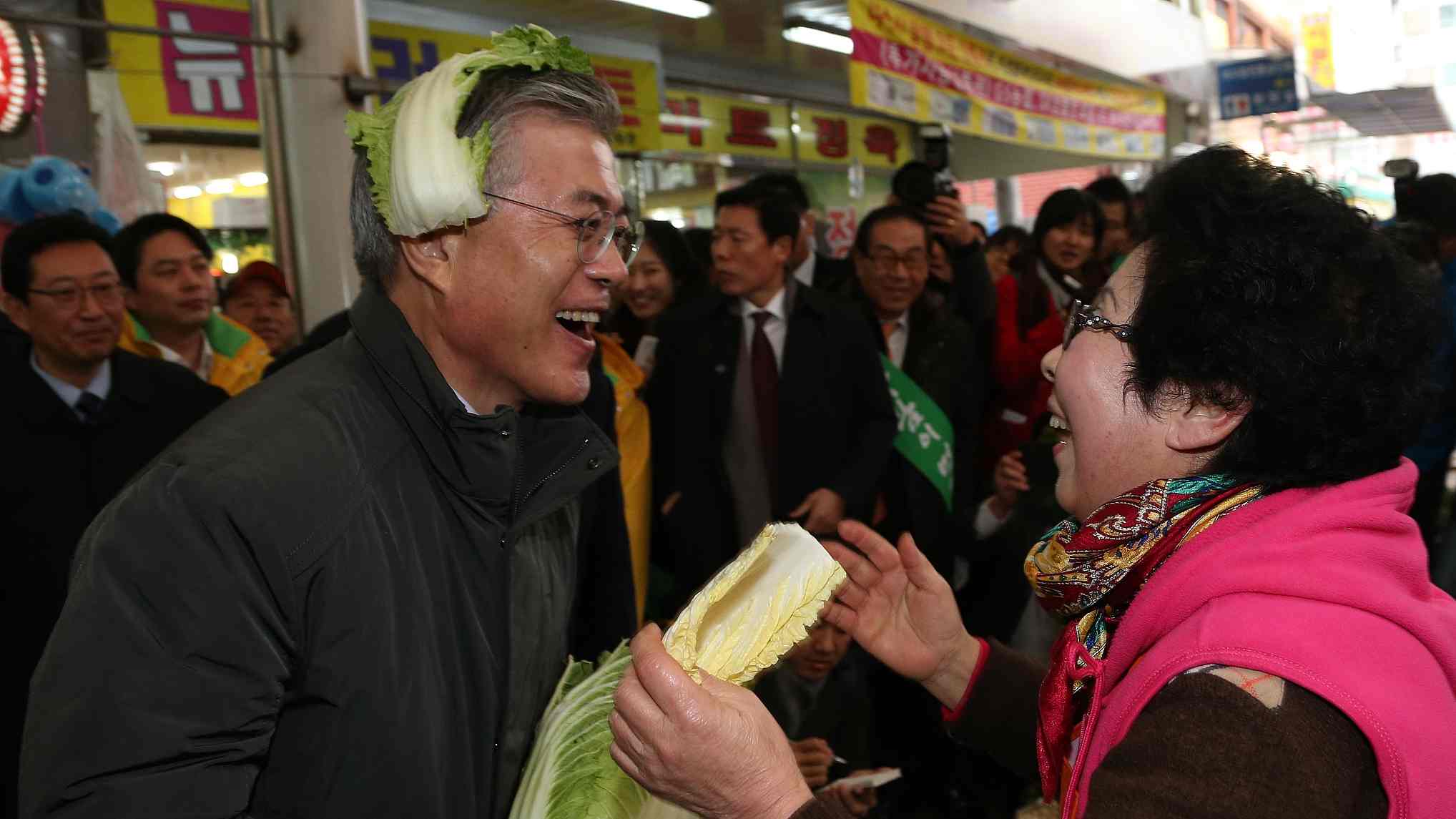 November 29, 2012: S. Korean President Moon Jae-in shares a light moment with a greengrocer in the coastal city of Yeosu, during a stop on his presidential campaign. (Photos: VCG) 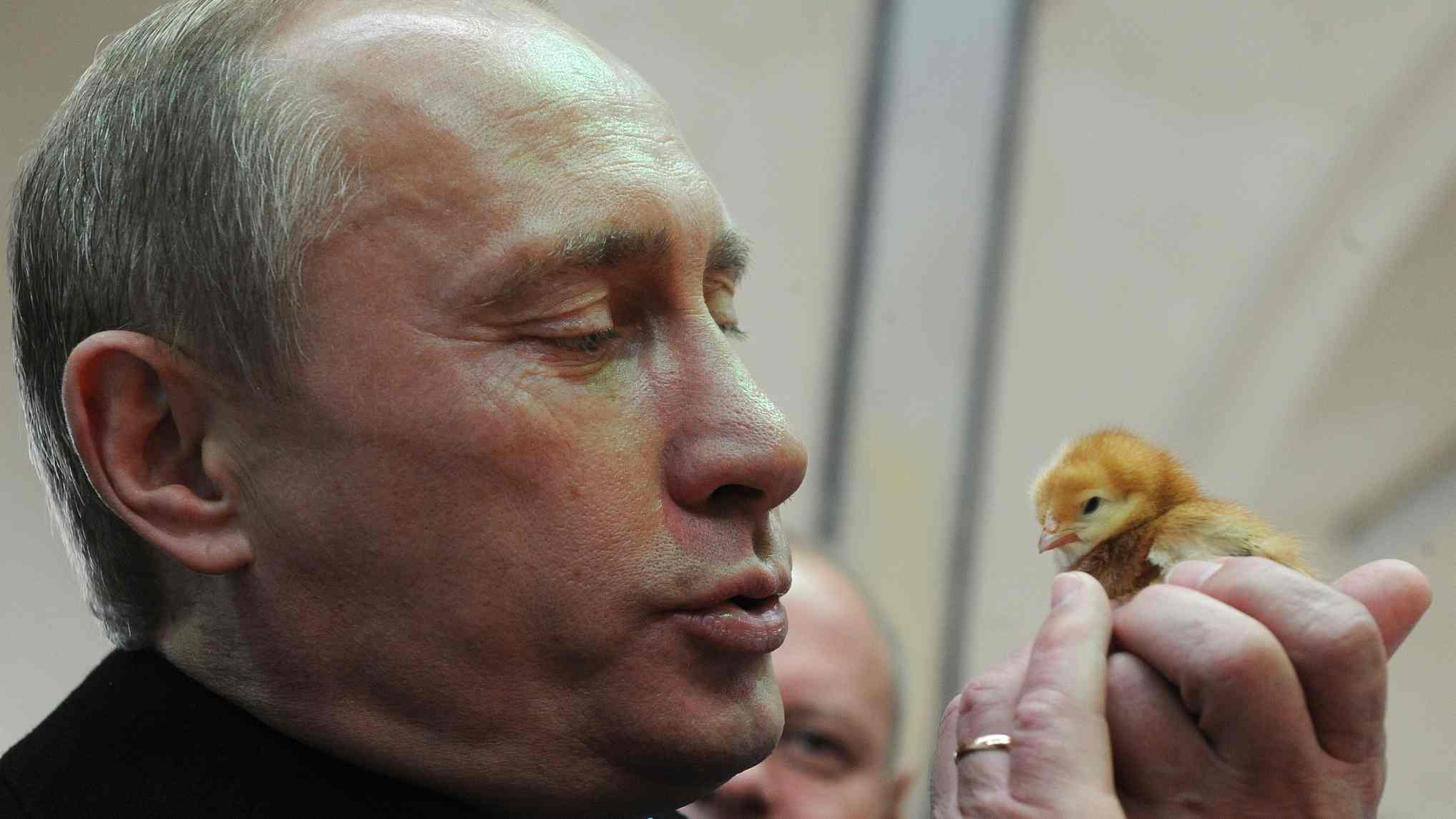 October 12, 2008: Russian President Vladimir Putin plays with a chick at an agricultural exhibition at the All-Russian Exhibition Center. 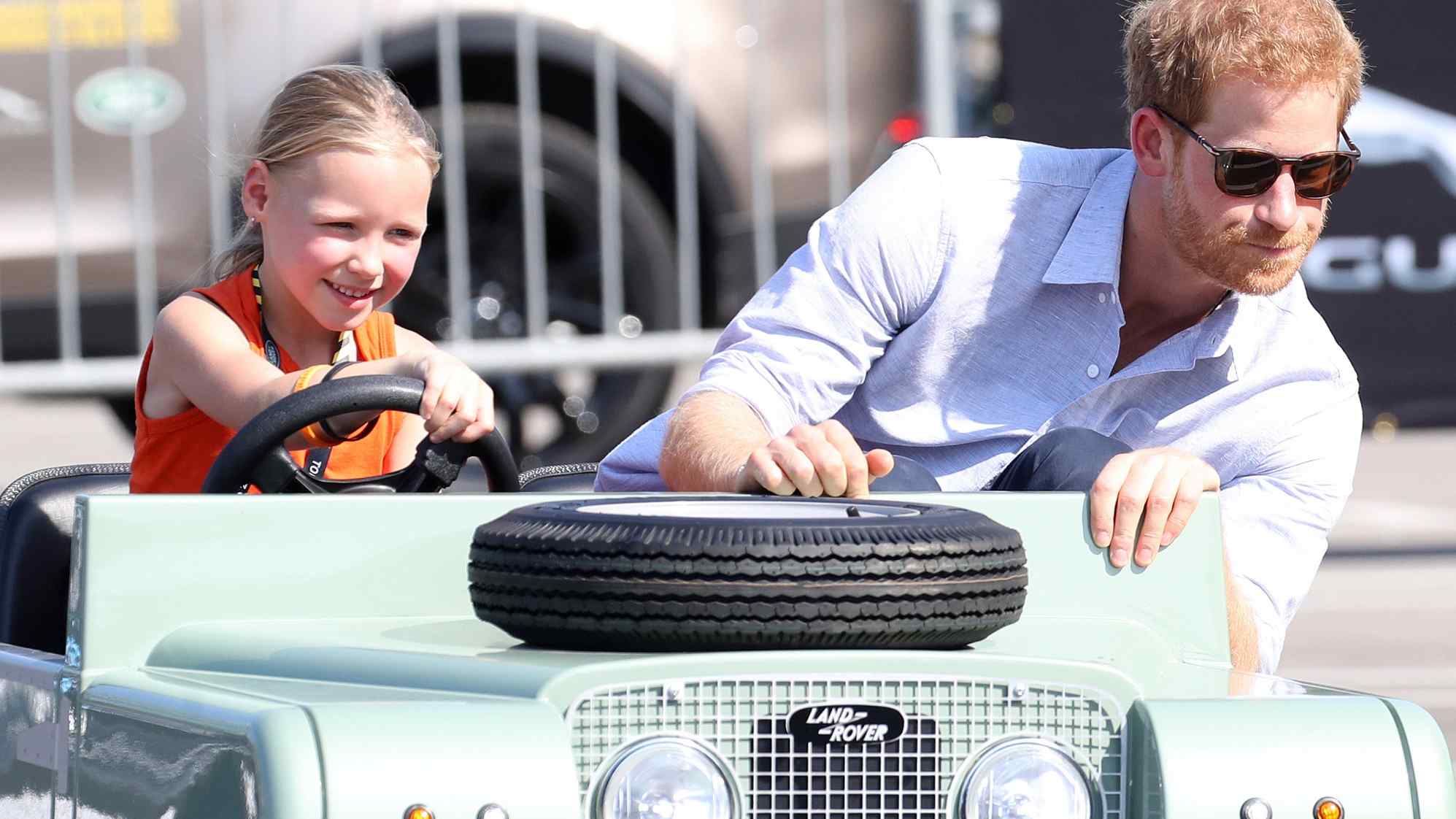 23 September, 2017: British Prince Harry captured in a mini Land Rover replica driven by Daimy Gommers, 5, during the opening of the 2017 Invictus Games in Toronto, Canada. 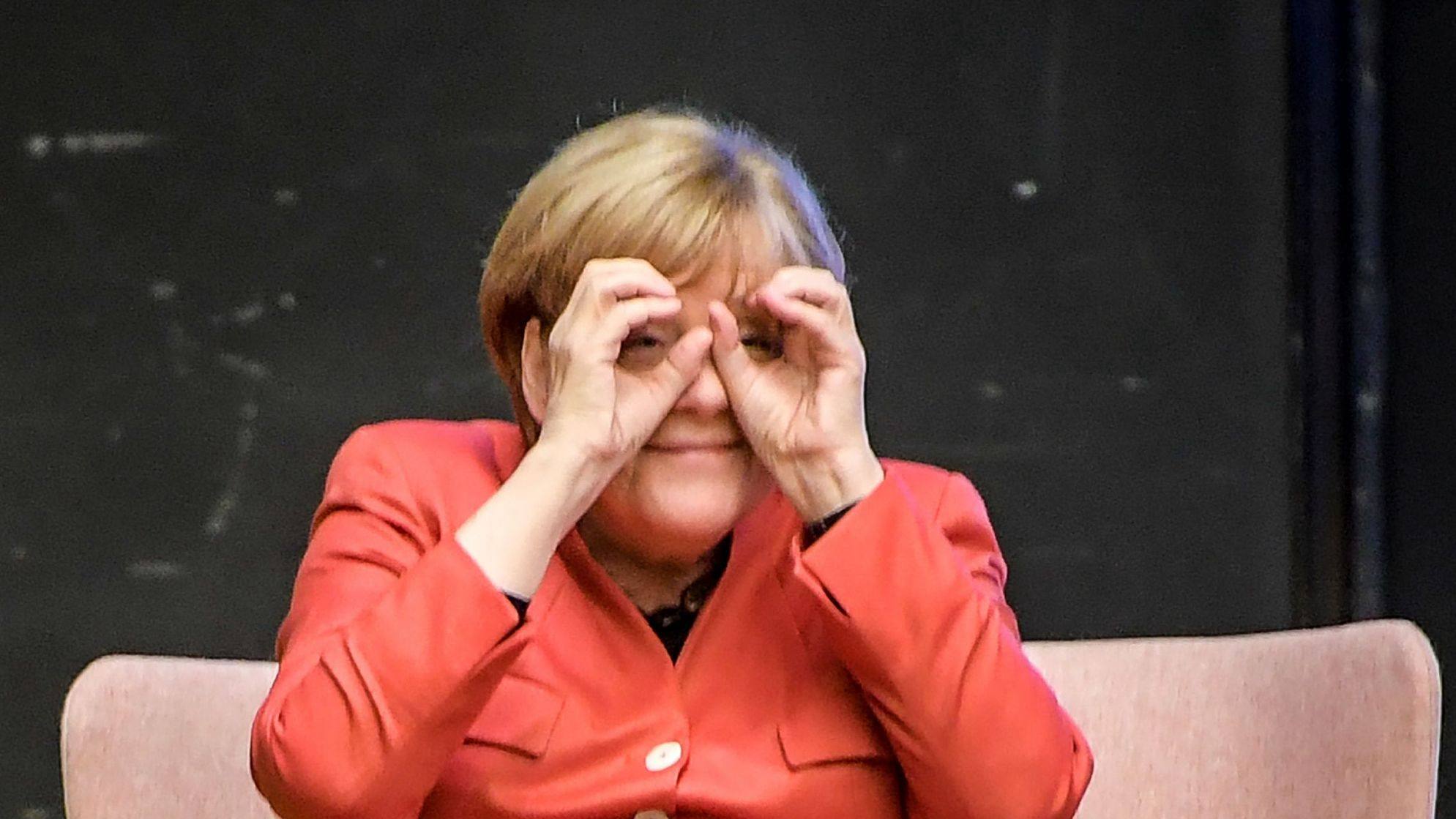