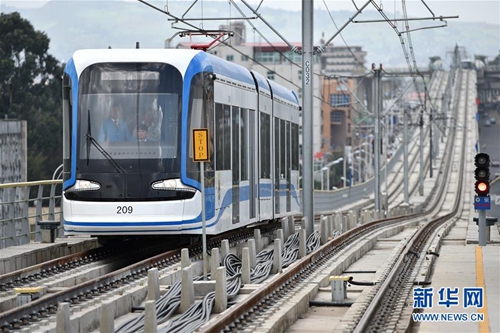 The Addis Ababa Light Rail, which has started passenger services after its launch in September in Ethiopia on September 20, 2015. (Photos: Xinhua) 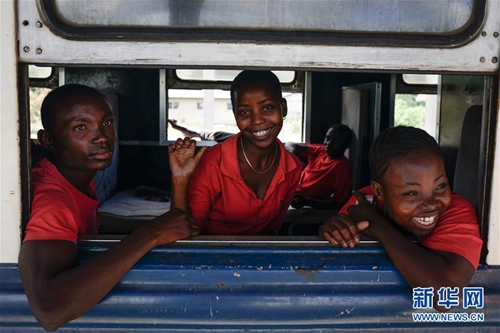 The crew of the Tanzania-Zambia Railway smile in front of a camera at Dar es Salaam Station in Tanzania on May 31, 2016. 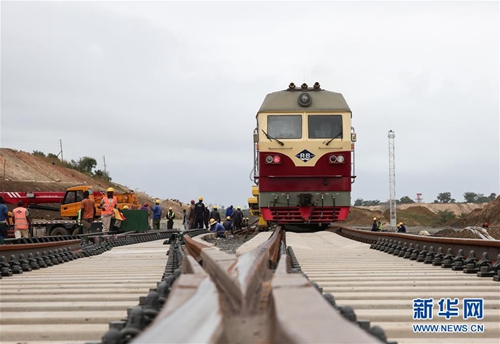 A construction site of the Mombasa-Nairobi Standard Gauge Railway (SGR) in Mombasa, Kenya on September 1, 2016. The SGR, contracted by the China Communications Construction Company Ltd, was built by China Road & Bridge Corporation. 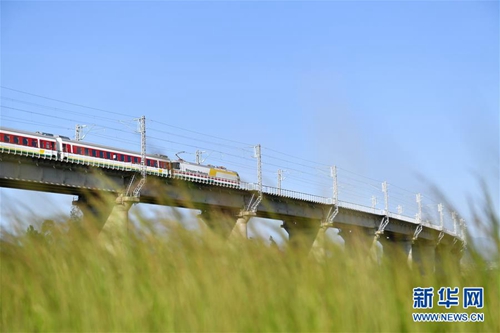 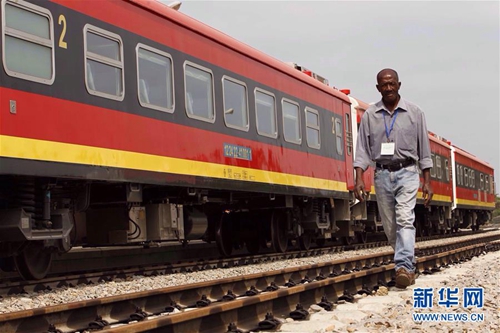 An Angolan worker checks the route along the Benguela Railway on July 3, 2014. The Benguela railway is the longest that China has built overseas after the Tanzania-Zambia Railway. 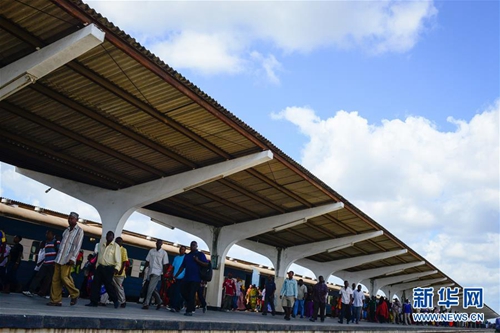 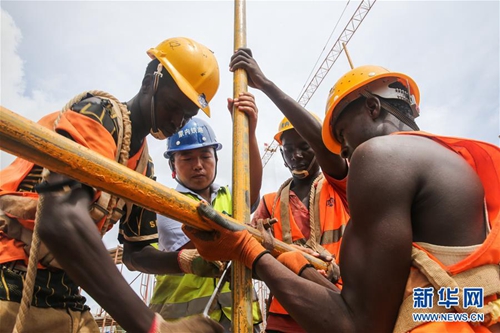 Chinese engineer Zhang Qingchun (center left) works with the Kenyans at a construction site of the Mombasa-Nairobi Standard Gauge Railway (SGR) in Mombasa, Kenya on April 9, 2016. 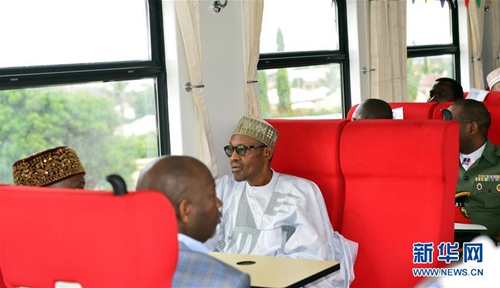 Nigerian President Muhammadu Buhari (center) rides a train on the Aka Railway from the Idu Railway Station on the western outskirts of Abuja, Nigeria, on July 26, 2016. 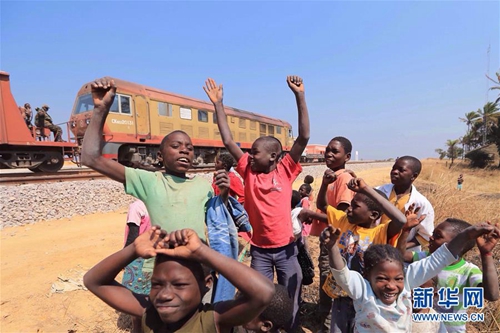 Angolan children play along the side of the Benguela Railway on July 9, 2014. 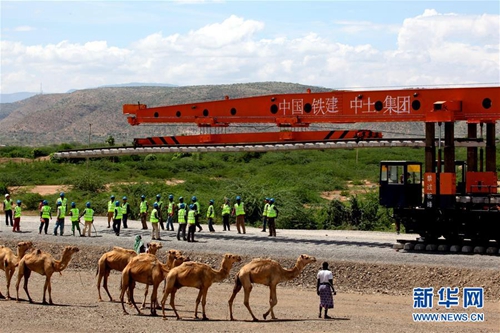 Workers of the China Civil Engineering Construction Corporation laying new railroad tracks at a construction site for the Ethio-Djibouti Railways in Ethiopia's Dire Dawa on April 27, 2014. 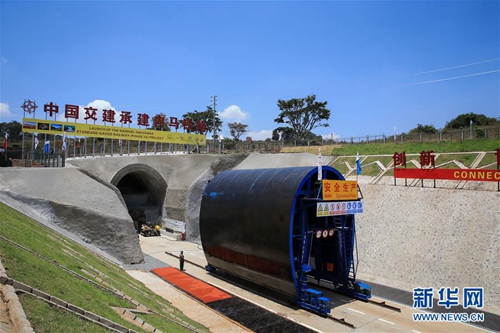 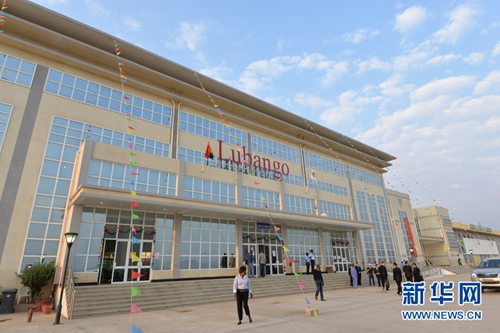 The Lubango Railway Station, which is part of the Moçâmedes Railway. The 1,003km railway runs from the west seaport city of Namibe to Menongue, and has two spur lines on September 11, 2015.