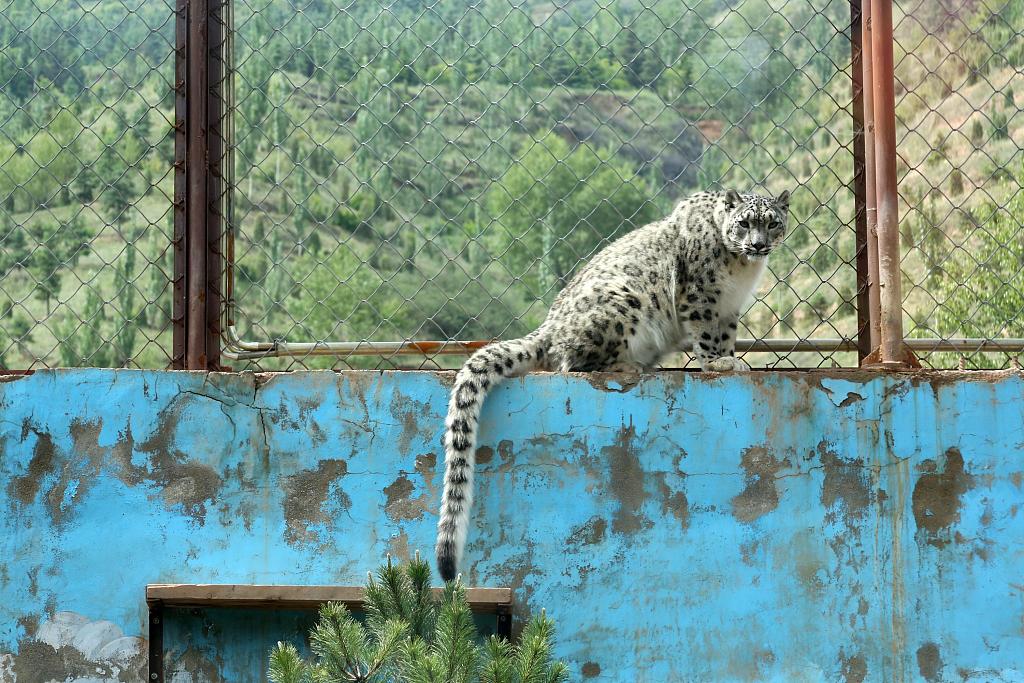 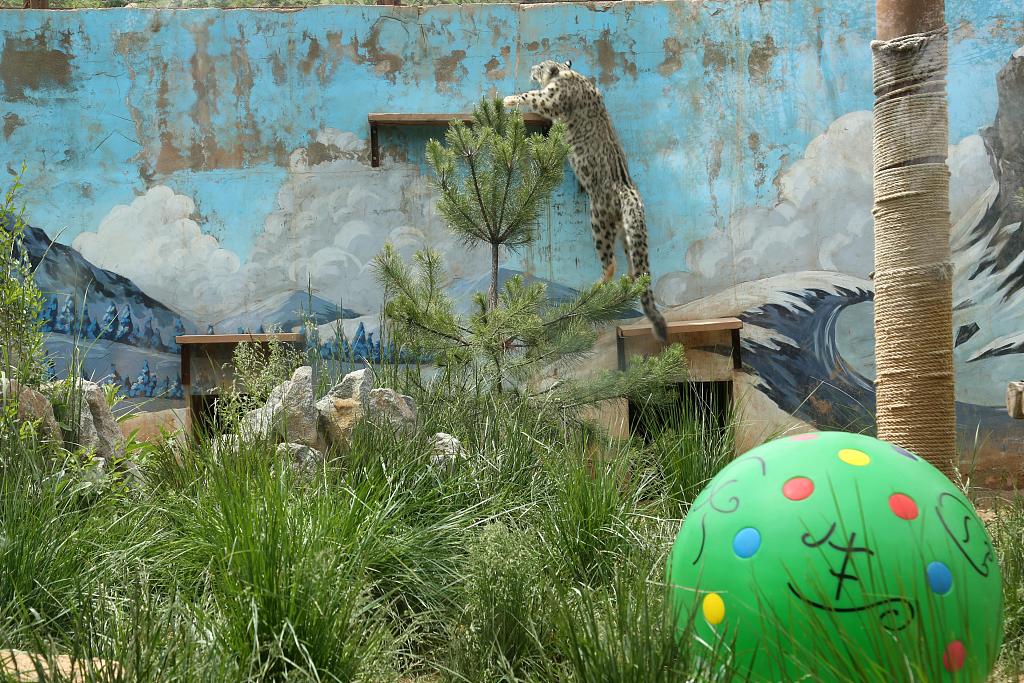 This year the park will begin adding breeding sequences. 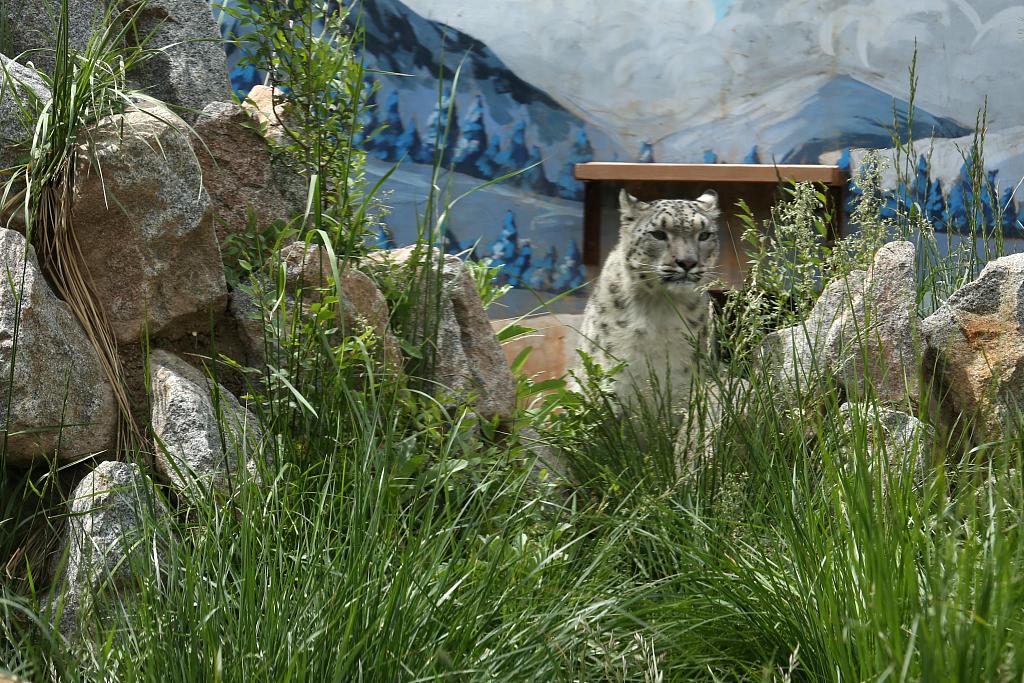 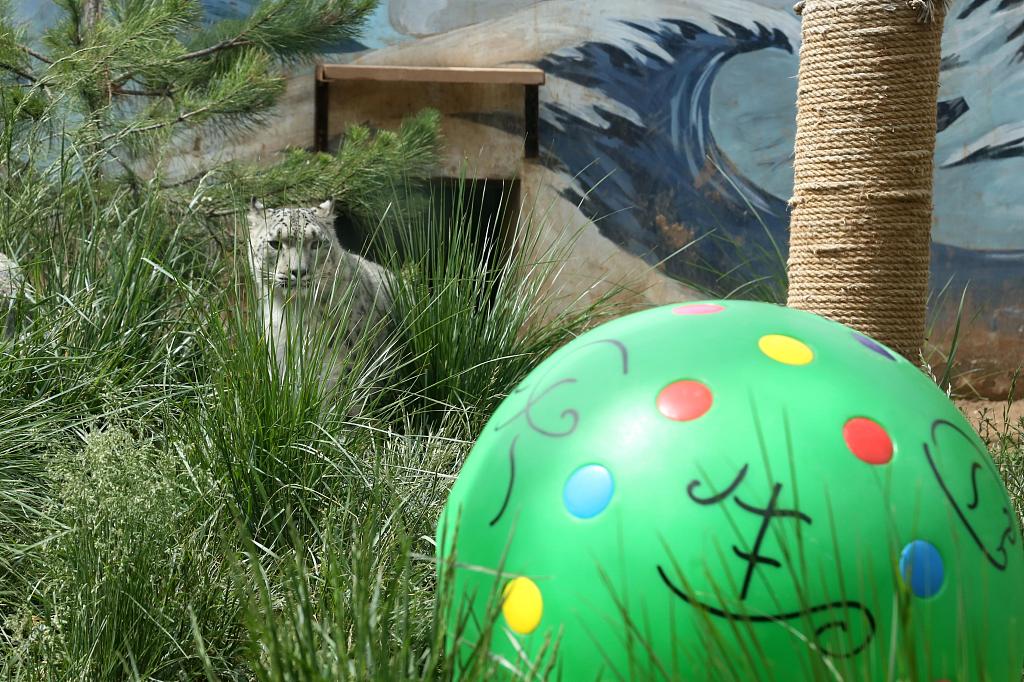 She is reportedly healthy and normal.