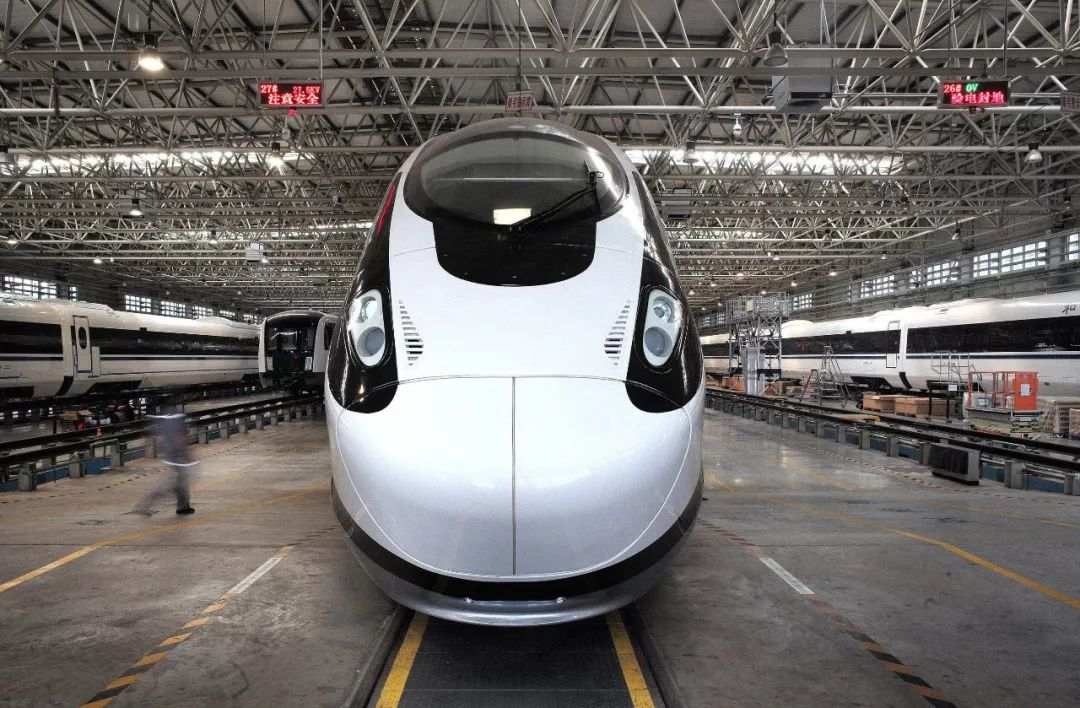 China's rolling-stock maker China Railway Rolling Stock Corporation (CRRC) announced on Feb. 22 that a variable configuration electric multiple unit (EMU), also described as the "Transformer" of EMUs, has passed all 60 tests and is ready for delivery. 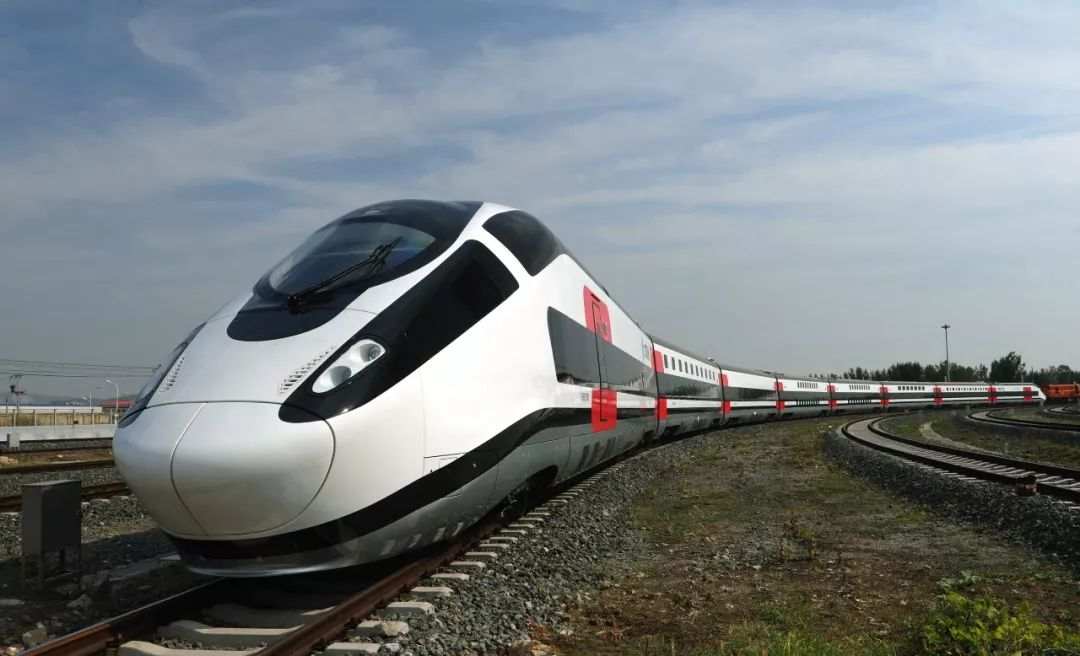 Unlike the current power-distributed EMUs requiring operation and maintenance of the entire train, the power car and trailer bodies of the variable configuration EMU can be freely combined depending on passenger flow and can operate at different speeds. 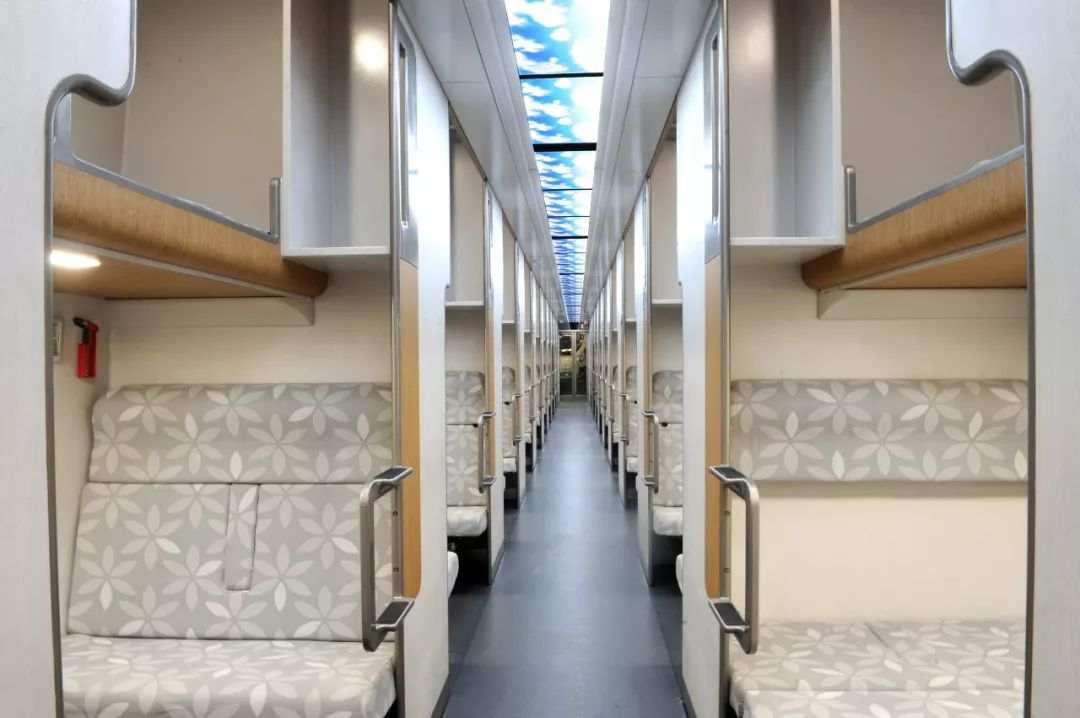 Newly-developed large-capacity longitudinal sleepers with berths on both sides have increased carrying capacity by 50 percent. 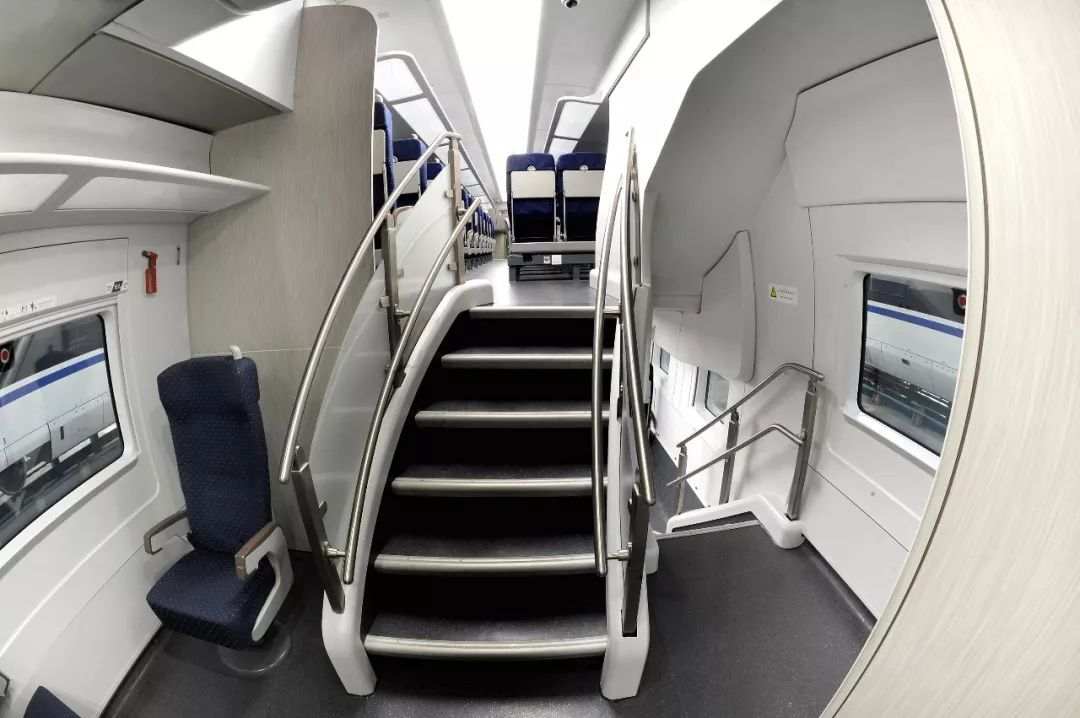 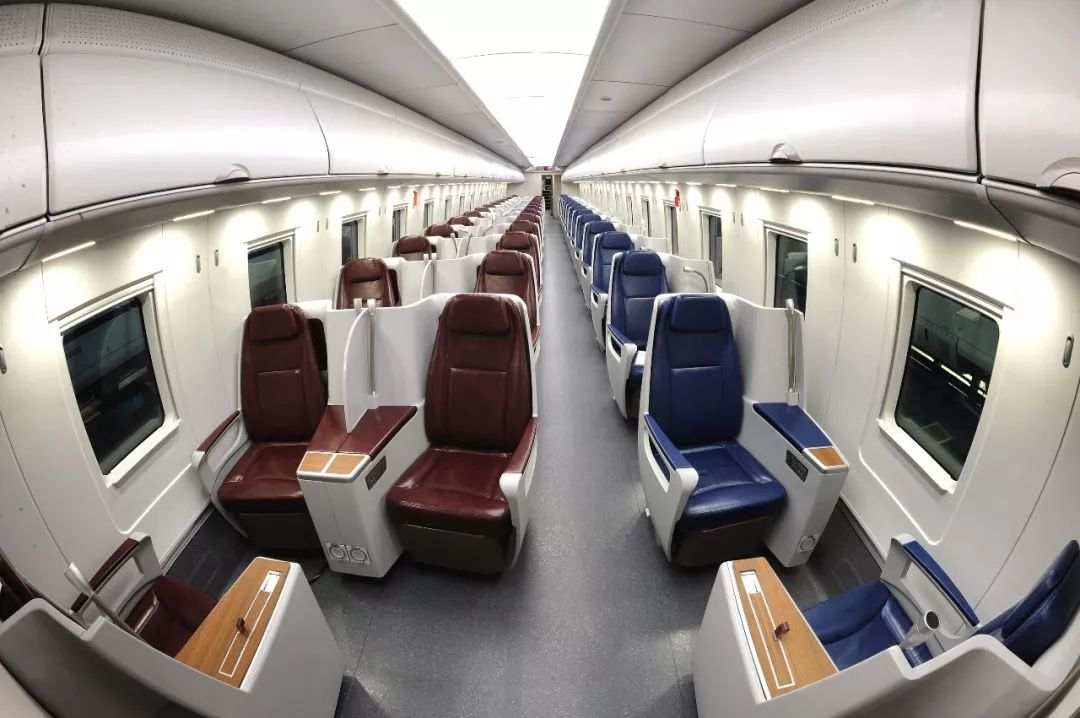 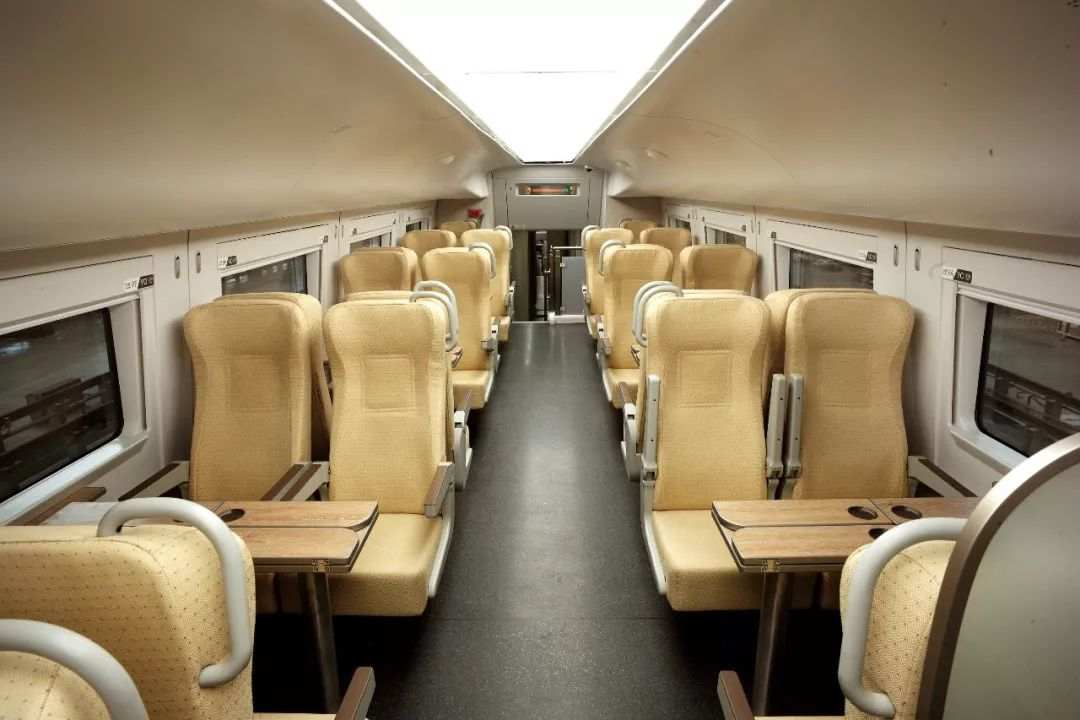 Independent cargo compartments with insulated and reefer containers are added to the lower deck of the dining cars and passenger-freight cars, which enables the train to transport goods. 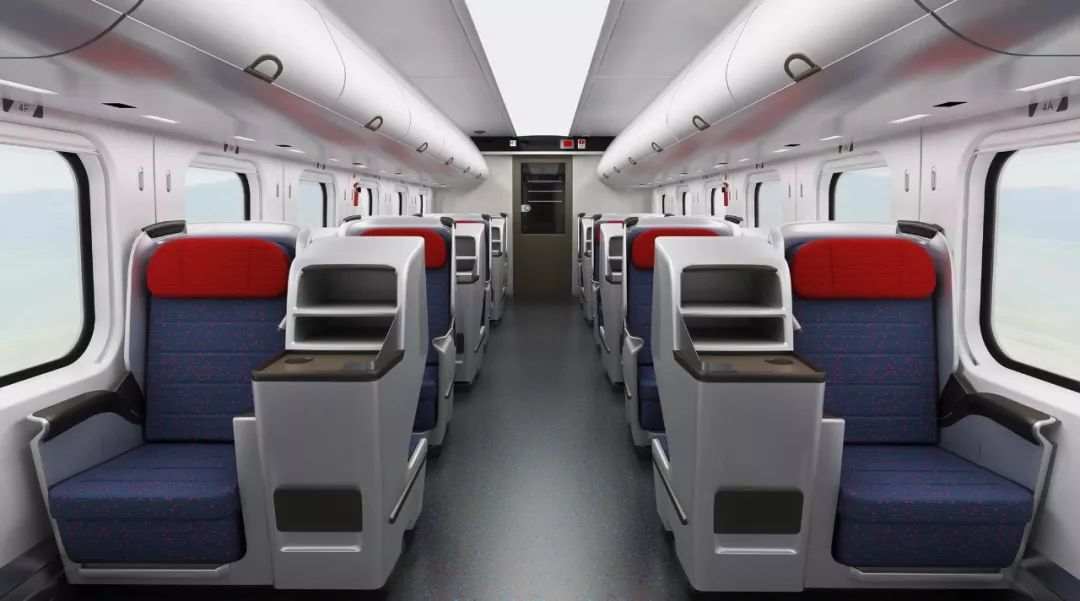