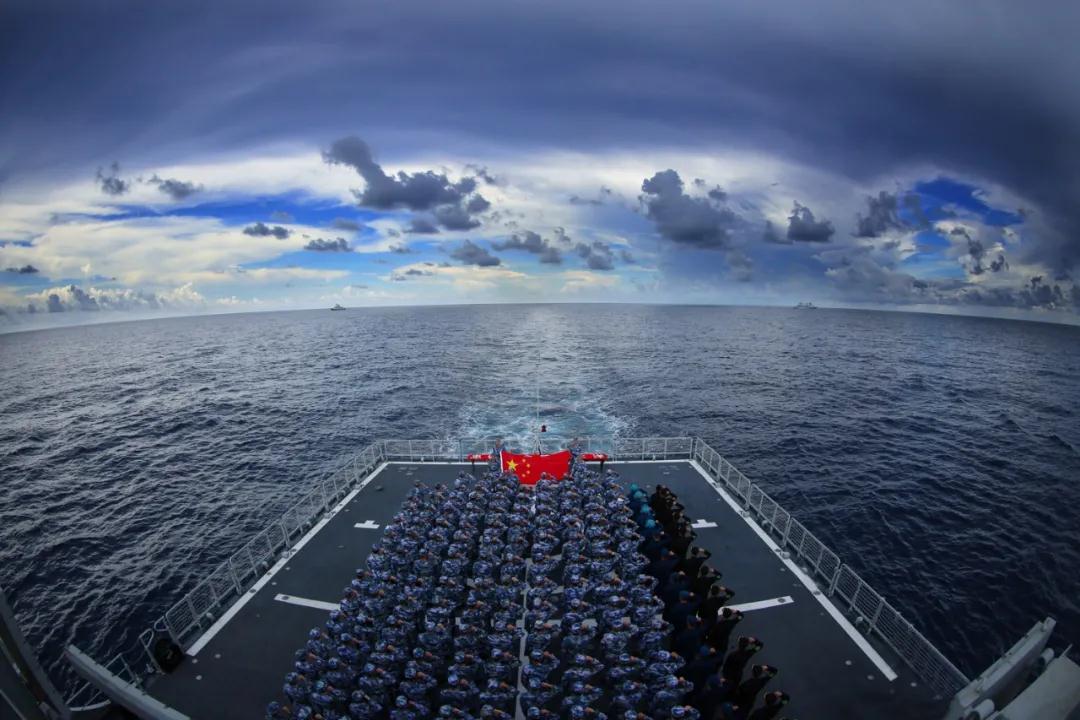 On the occasion of China’s National Day holiday, the 36th naval escort task force of the Chinese People's Liberation Army (PLA) Navy, held a ceremony on board and sent their best wishes to the motherland. 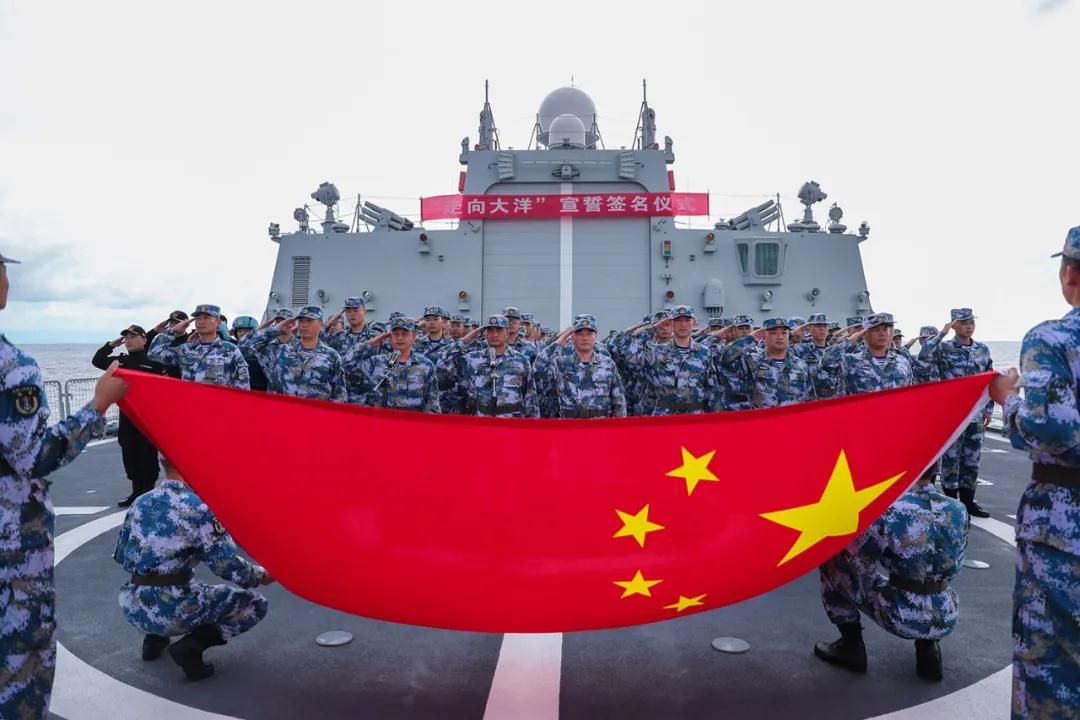 The task force with three warships named Guiyang, Zaozhuang, and Dongpinglu left a military port in Qingdao, East China's Shandong Province, on September 3 for the Gulf of Aden and waters off Somalia to take part in escort missions. (Translated by Huang Jingjing and Zhu Naiqing) 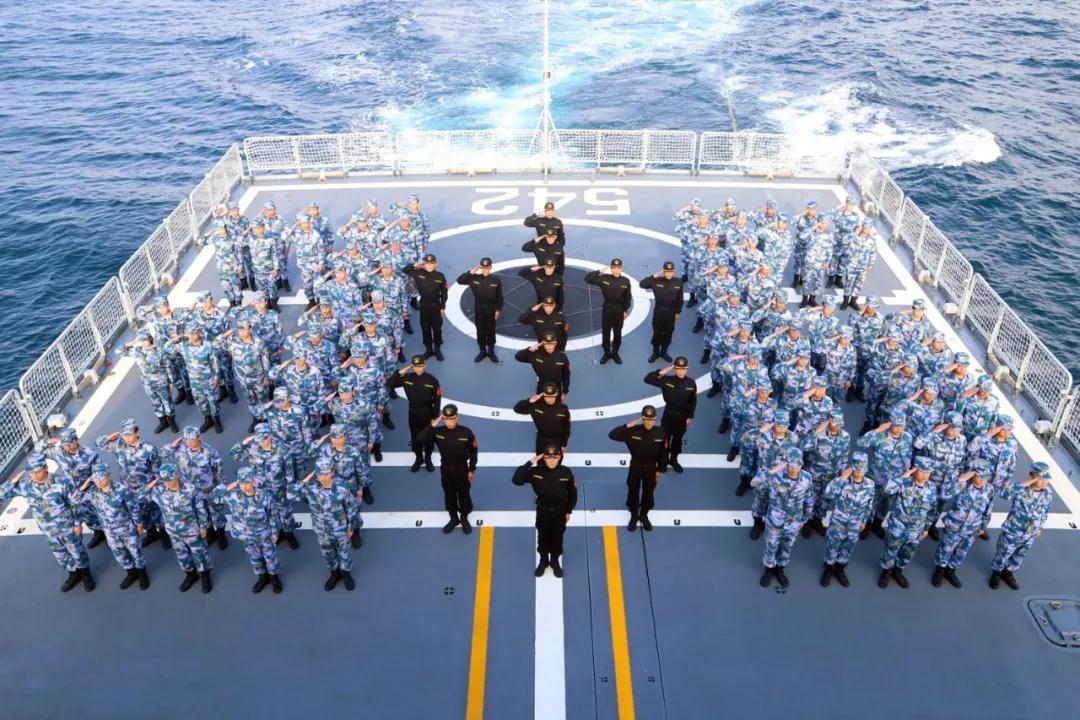 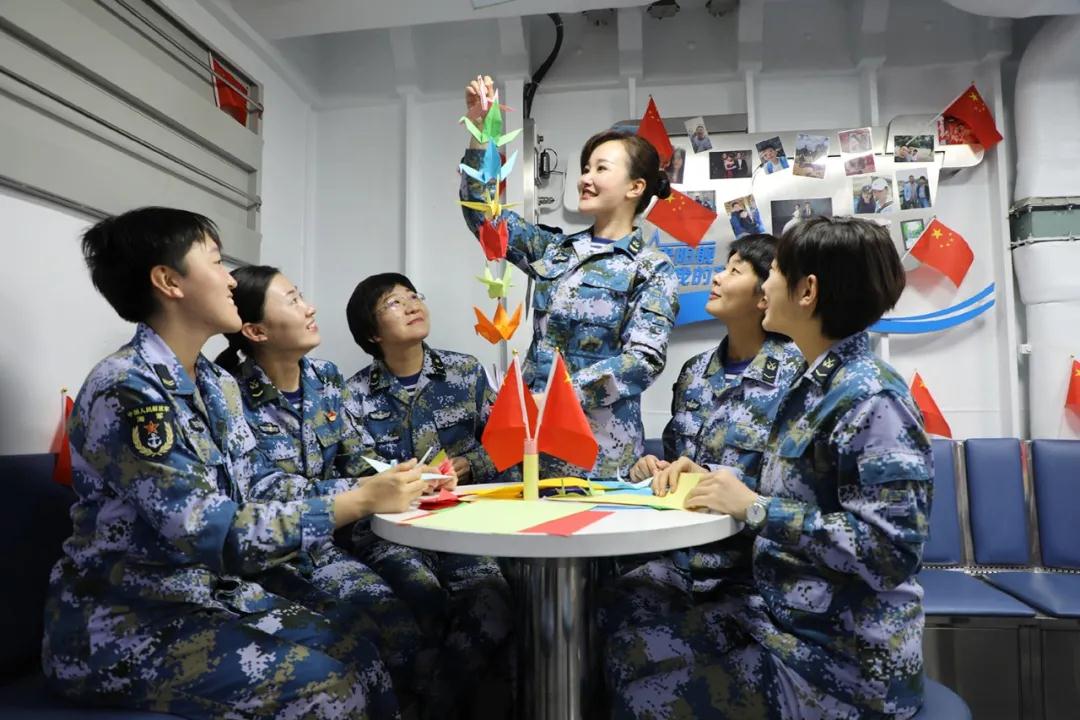 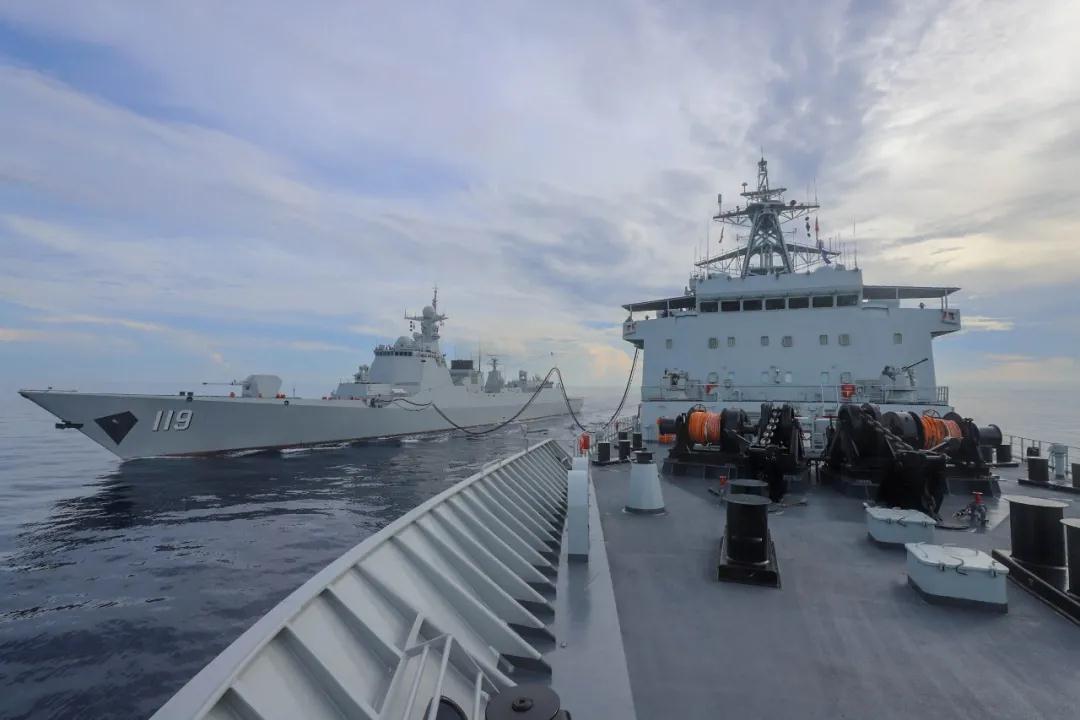 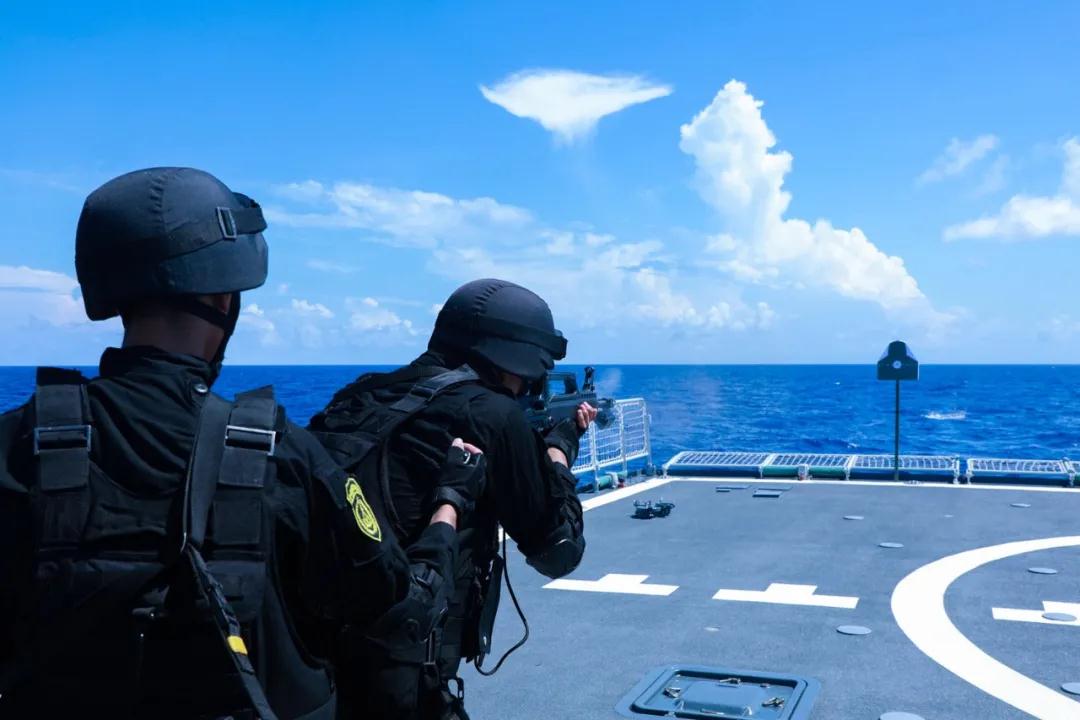 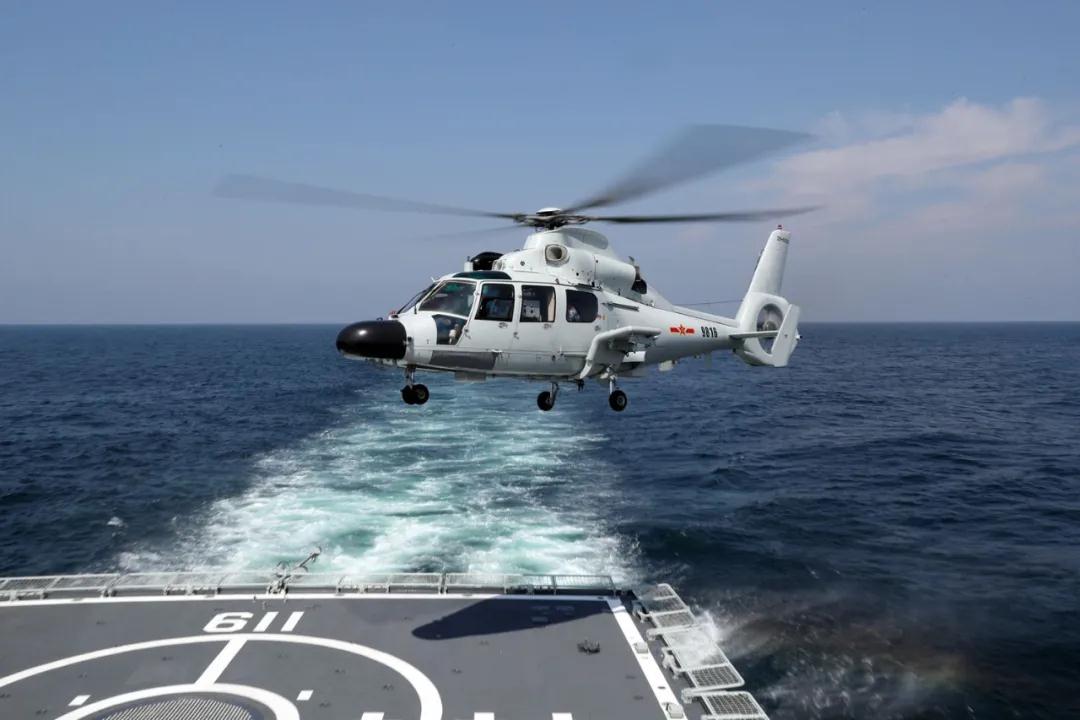 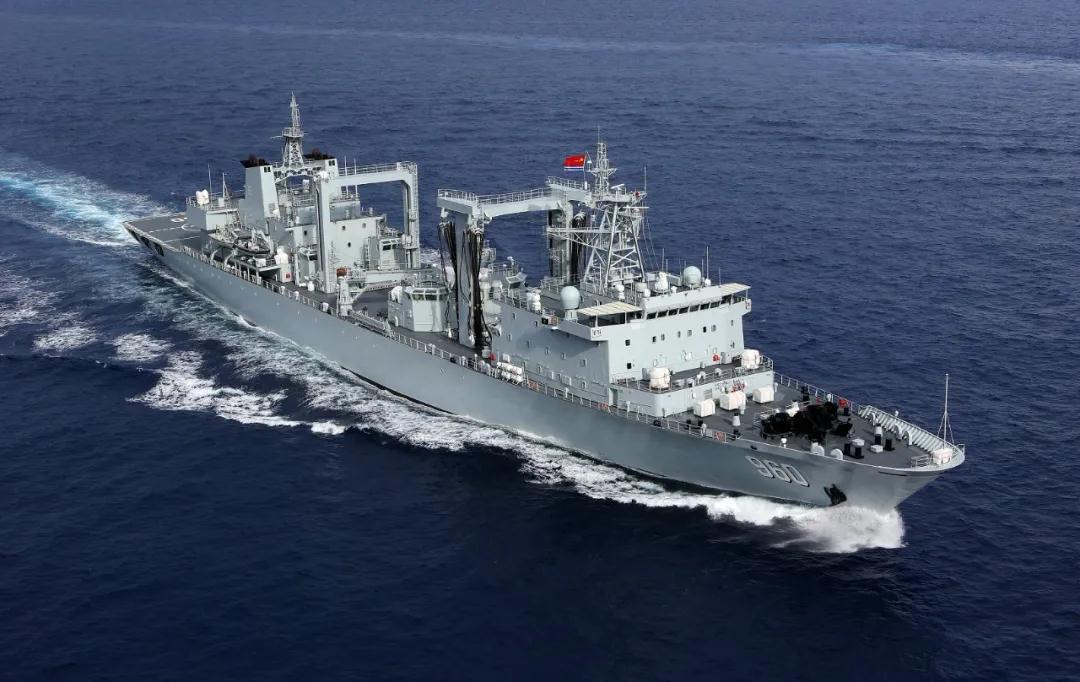 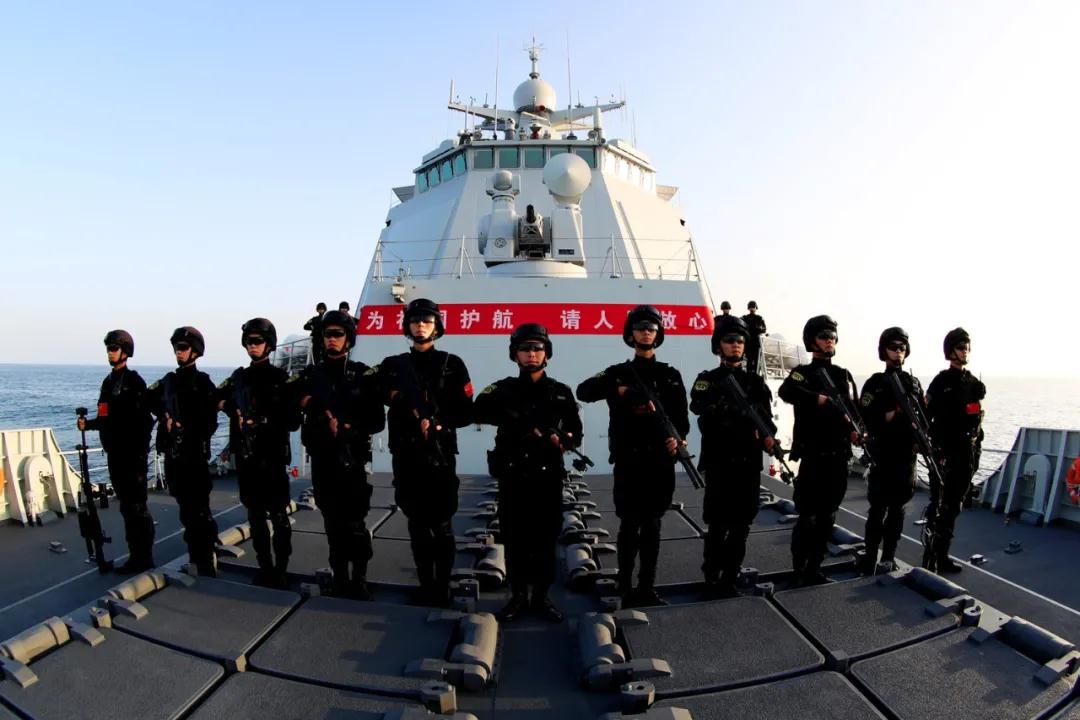 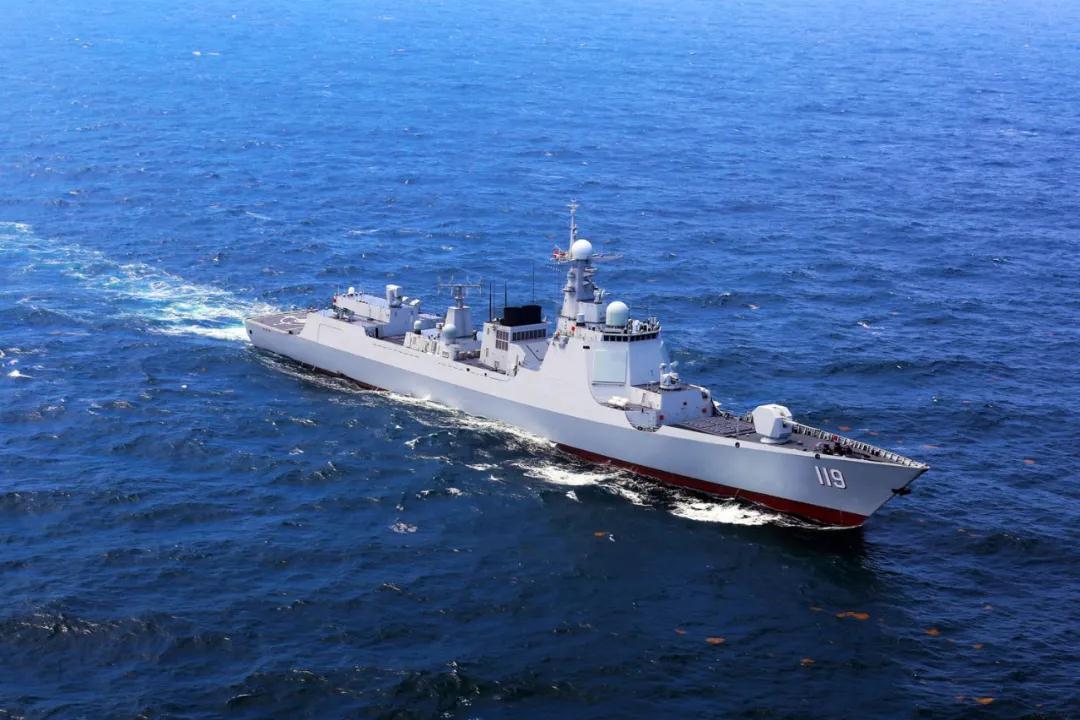