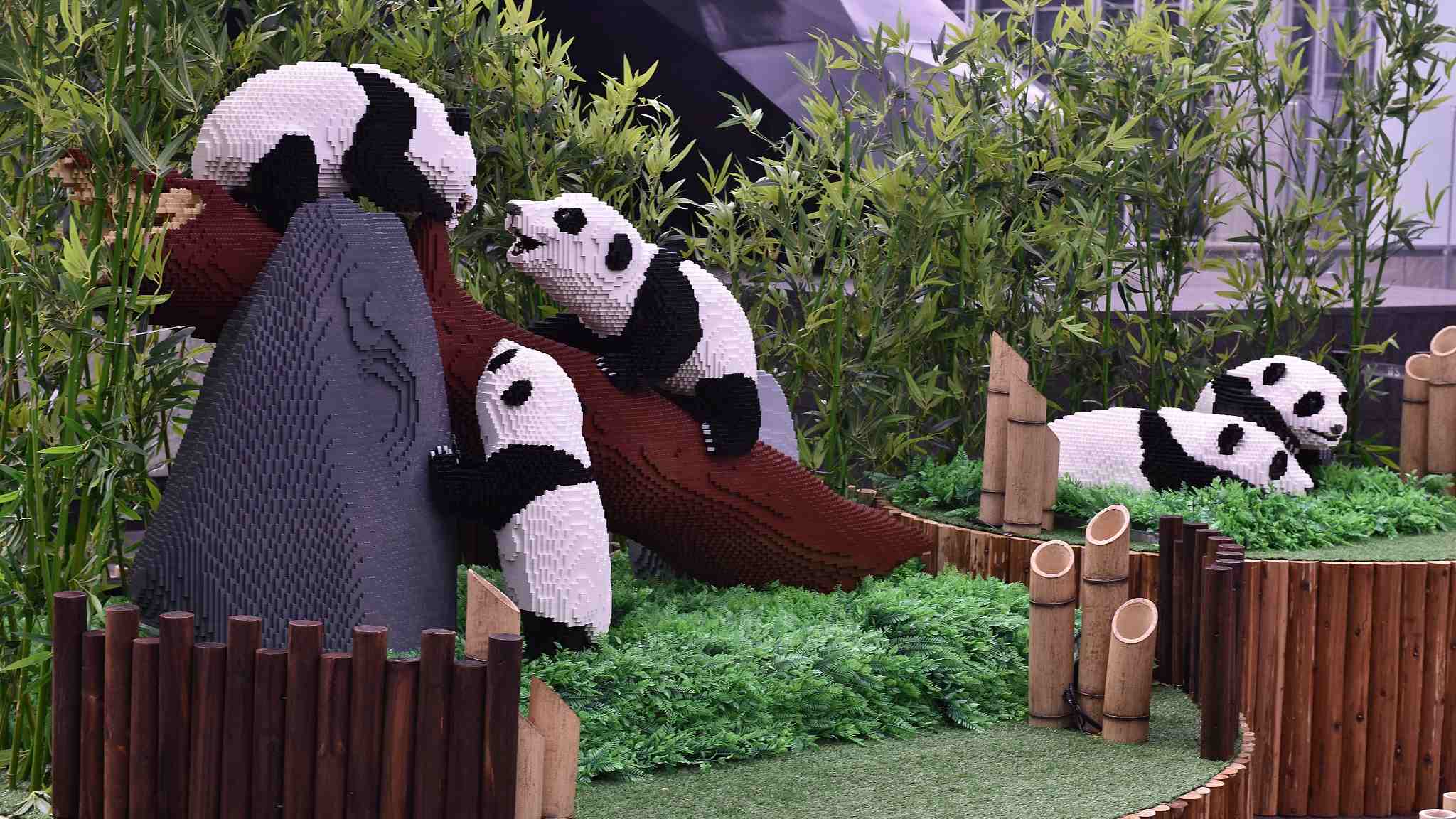 If you think all zoos in the world are similar, you might want to try this one in Chengdu, capital of  southwest China's Sichuan Province. (Photos: VCG) 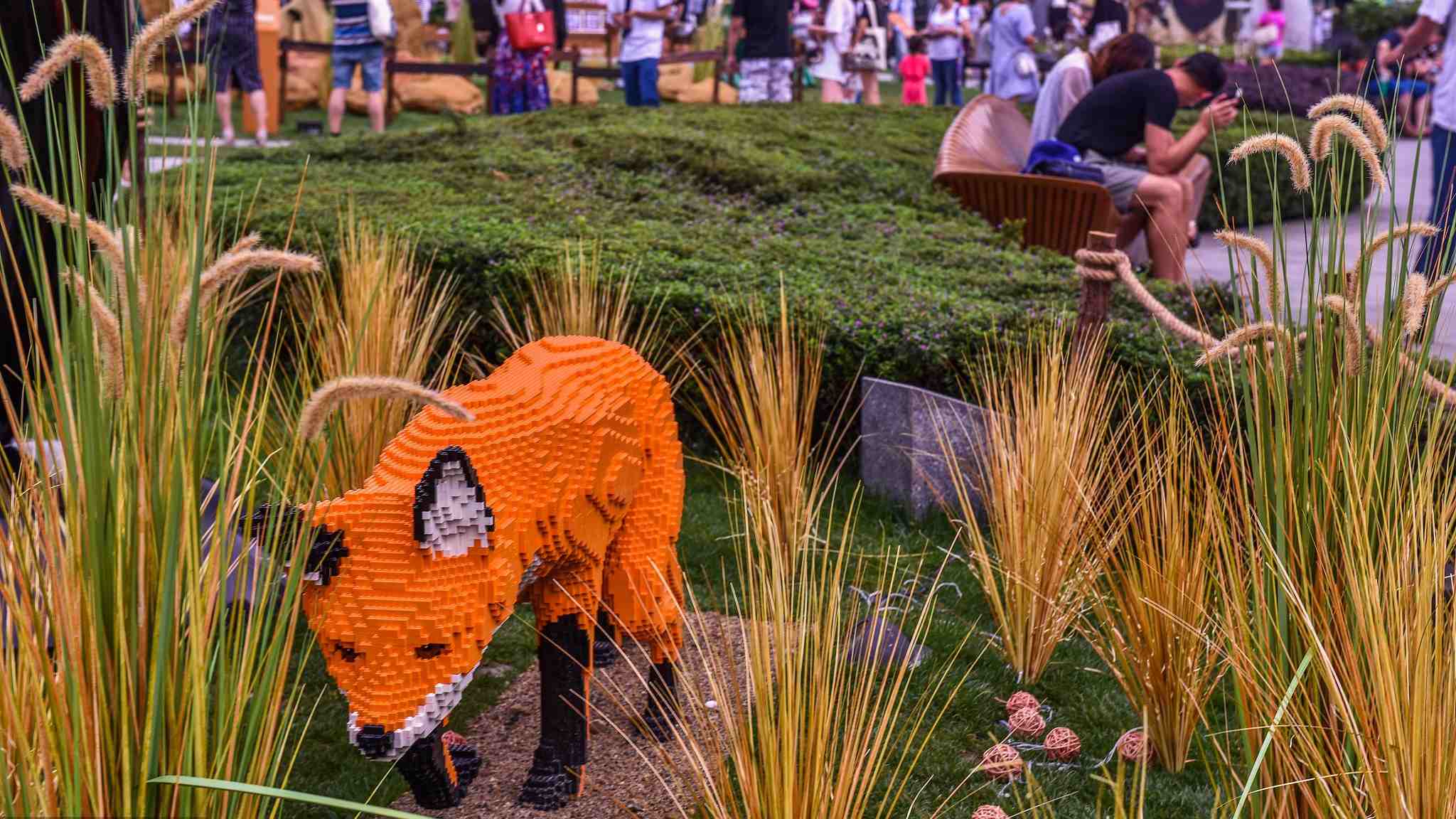 A local shopping mall partnered with American LEGO artist Sean Kenney to create a "zoo" full of animals made from the blocks. 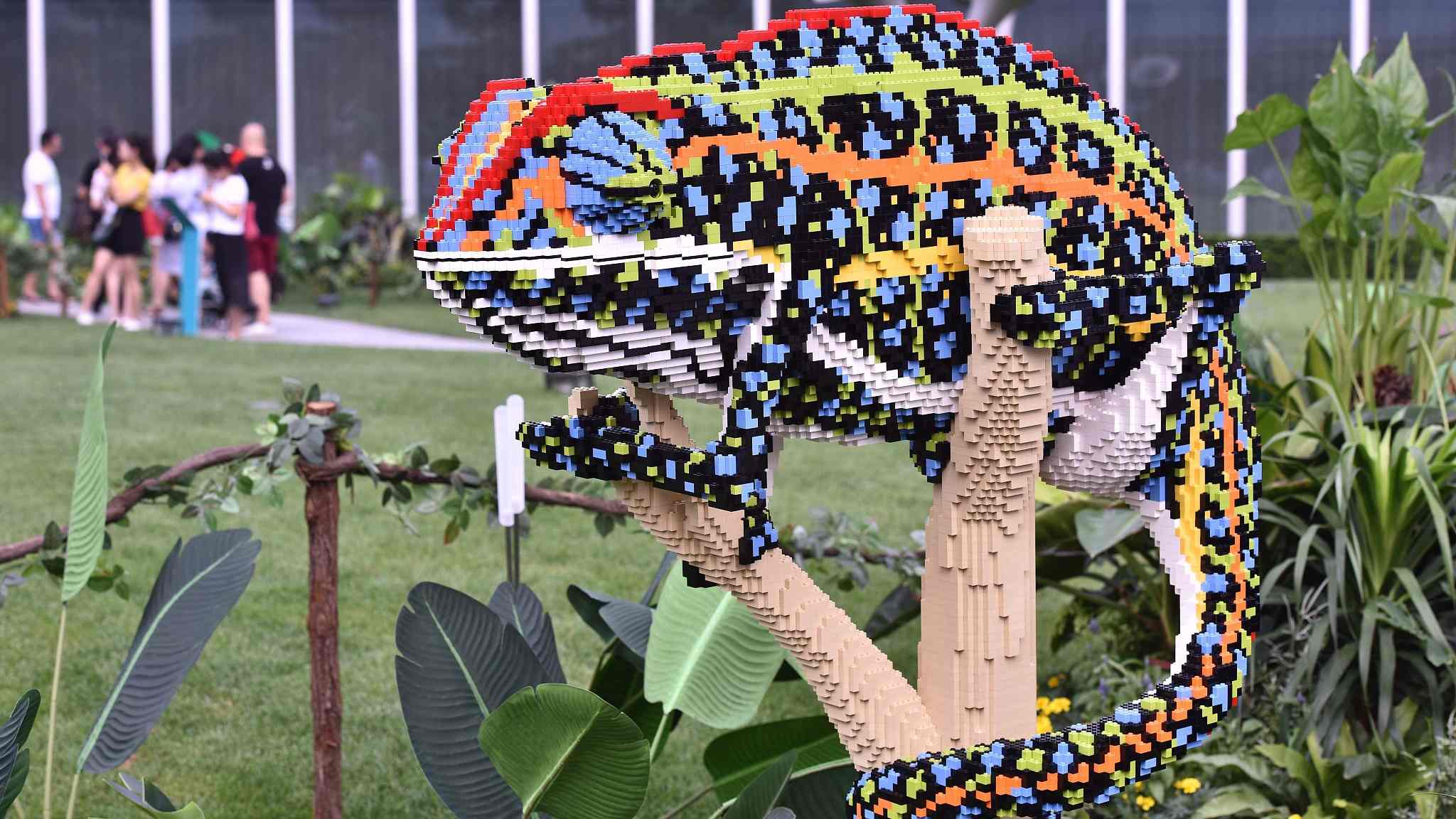 Customers can relax outdoors after their shopping spree. 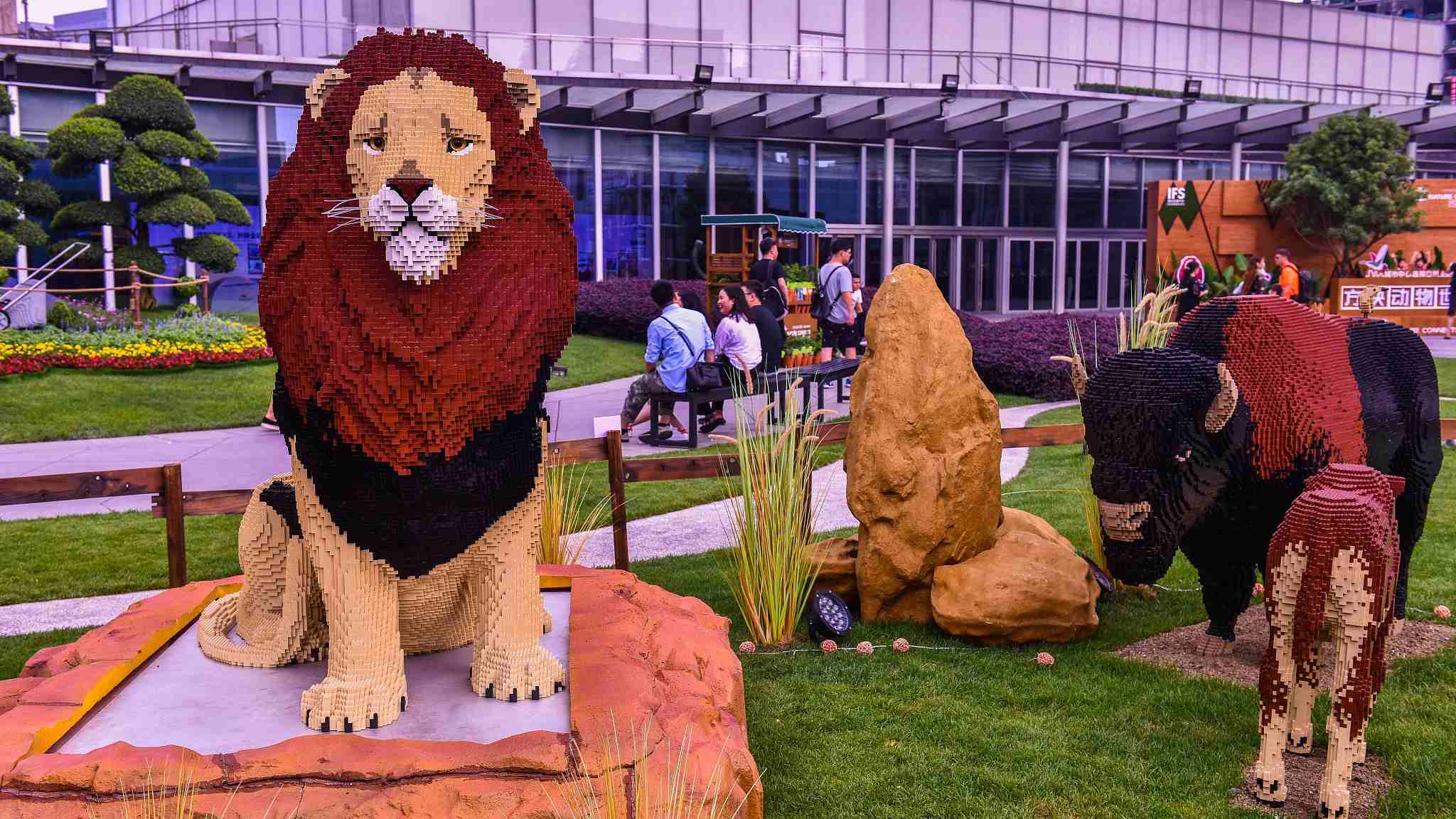 Called “Nature Connects,” the zoo consists of six themes emulating ecological environments including: the prairie, a tropical rainforest, snow and ice, the panda habitat and the idyllic areas. 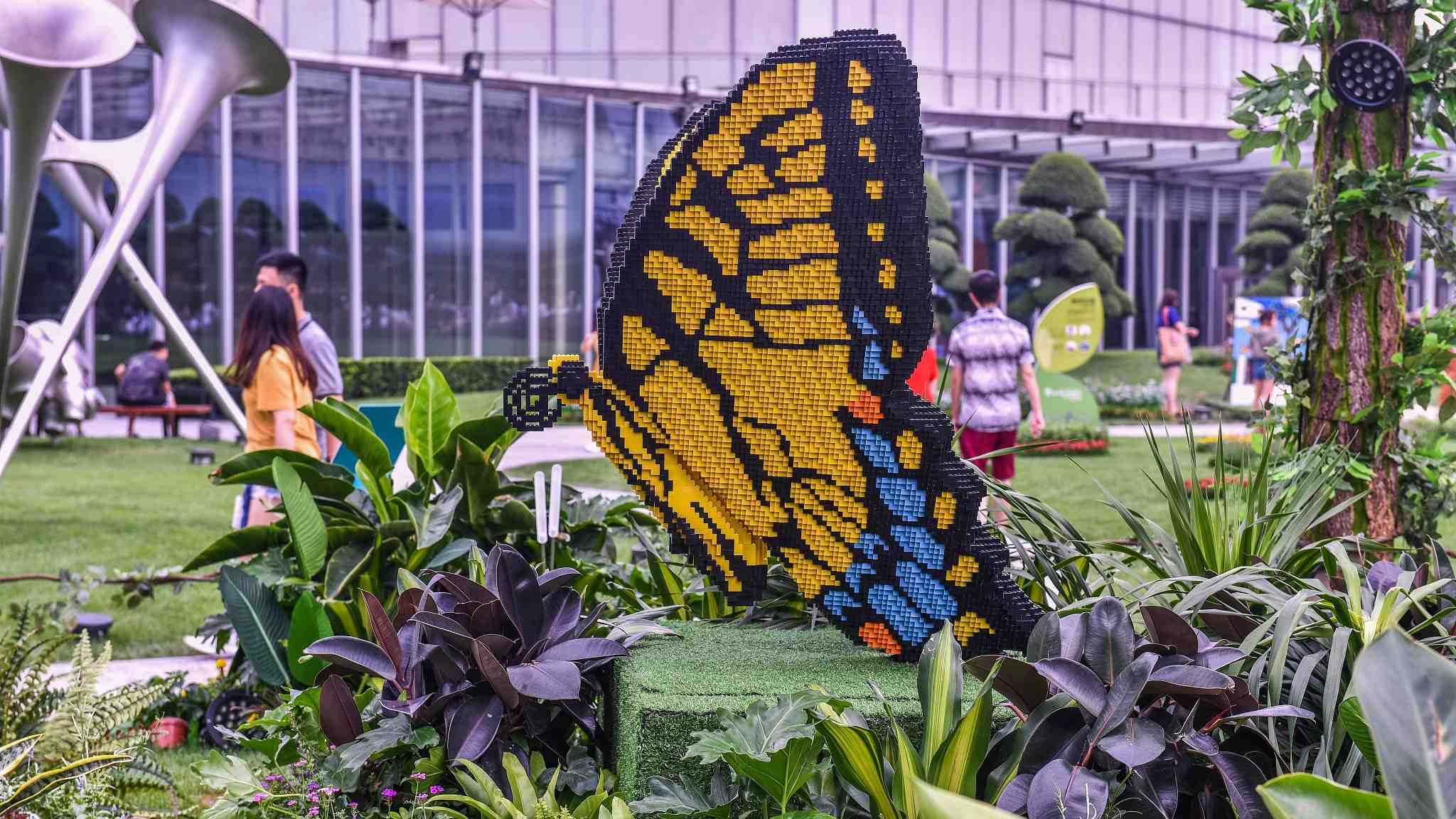 Kenney spent some three years building the animal sculptures, most of which are life-sized and used around one million LEGO bricks to form the animal world. 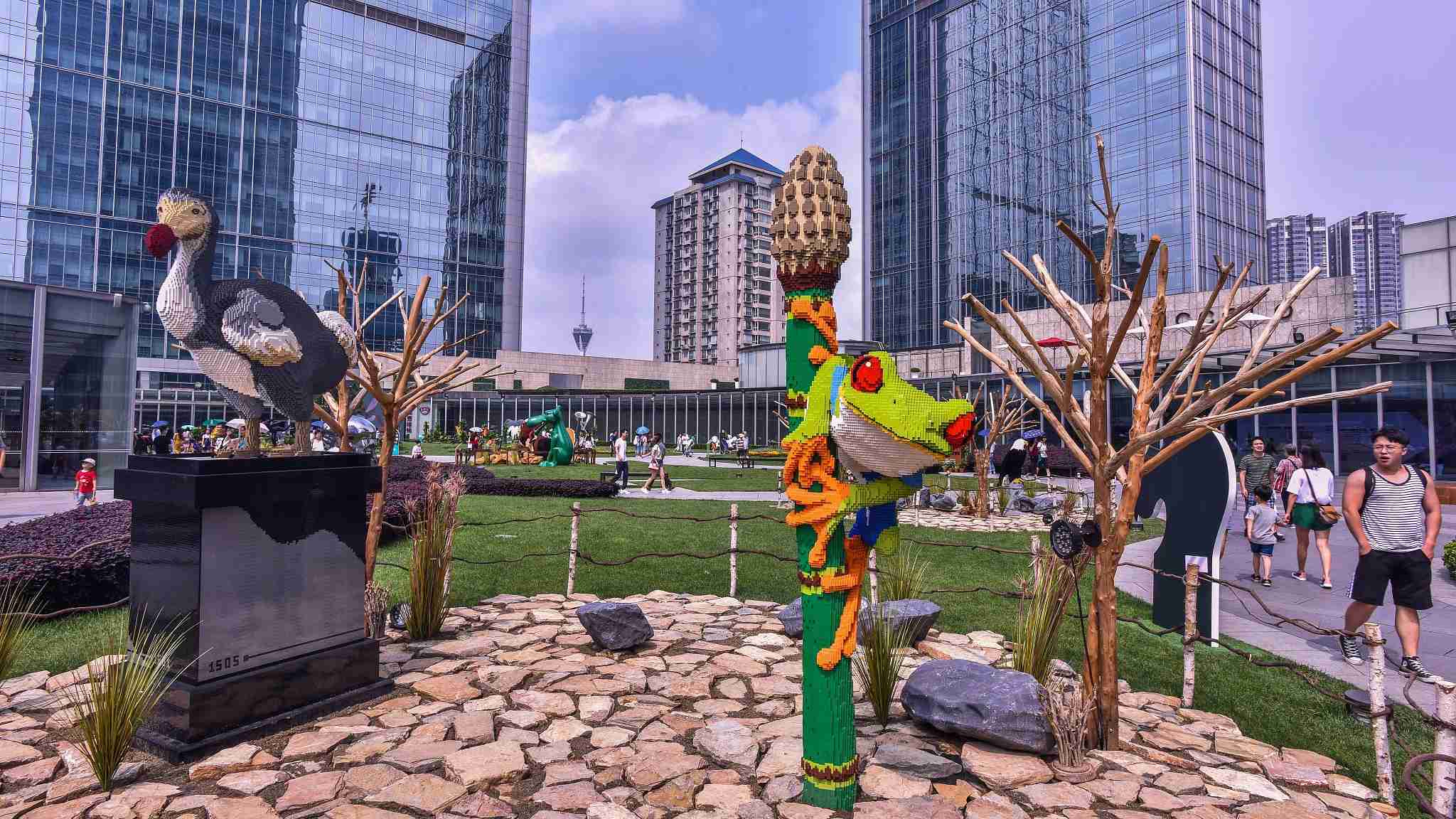 Kenney has brought his work across North America, Europe and Asia over the past six years and his design has been called “an incredible exhibition” by Lonely Planet.