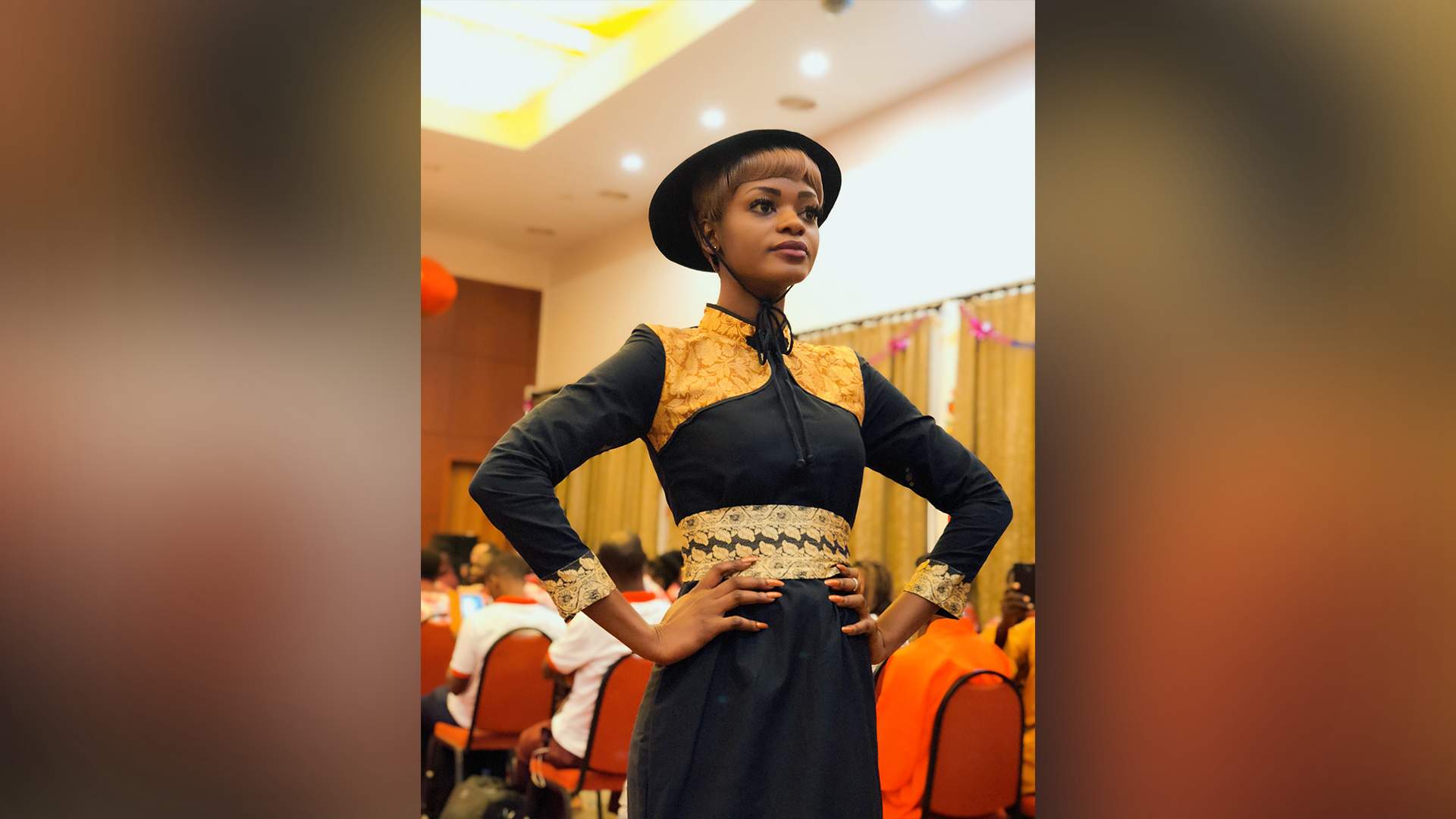 At the request of Chinese Embassy in Togo, a spectacular fashion show with Chinese cultural elements was held during the scholarship award ceremony of the local Confucius Institute on Tuesday. /CGTN Photo 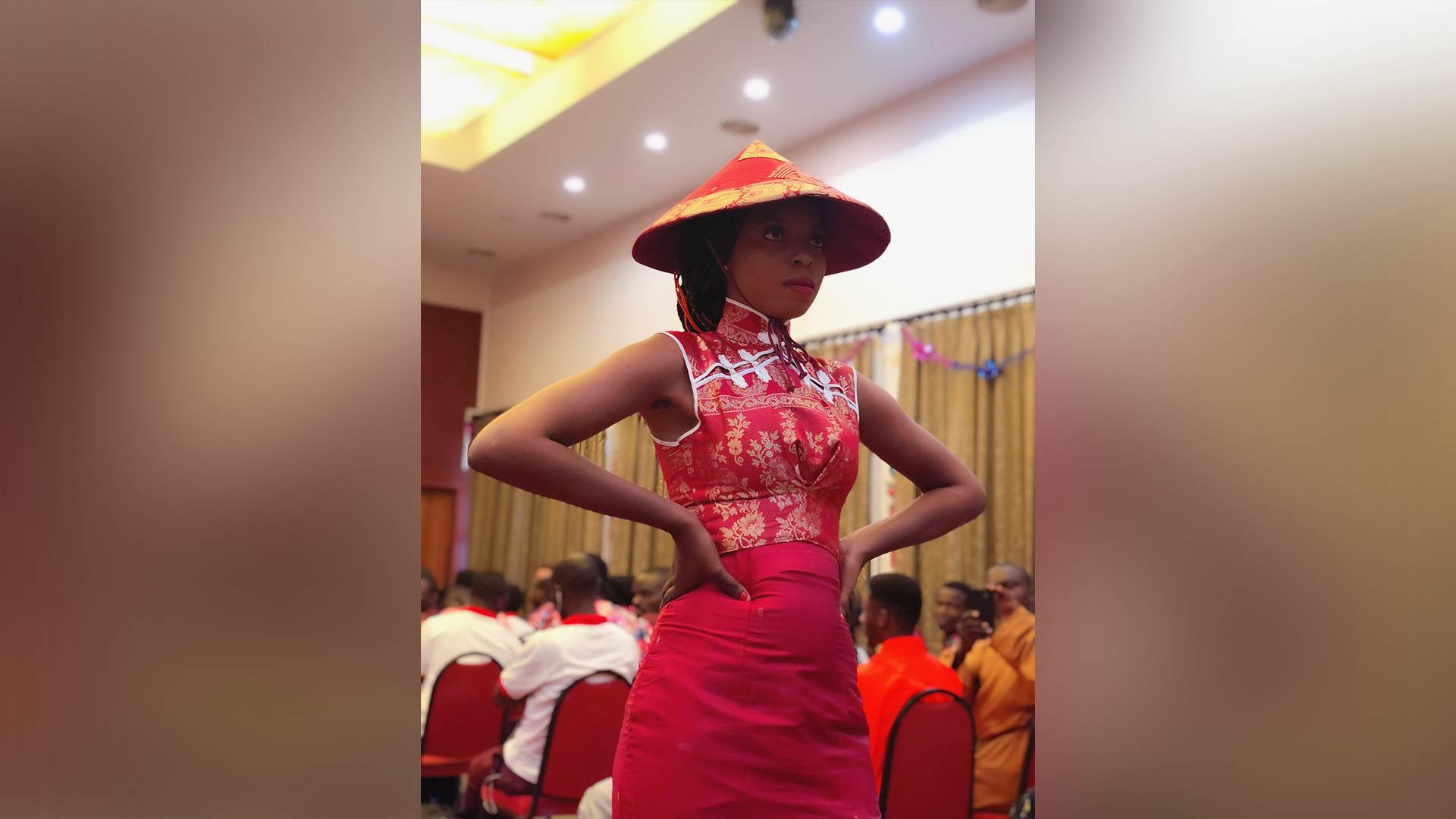 Franco Dimelo, designer of the show, once participated in a training program held by the embassy and learned Chinese embroidery for three months in China. /CGTN Photo 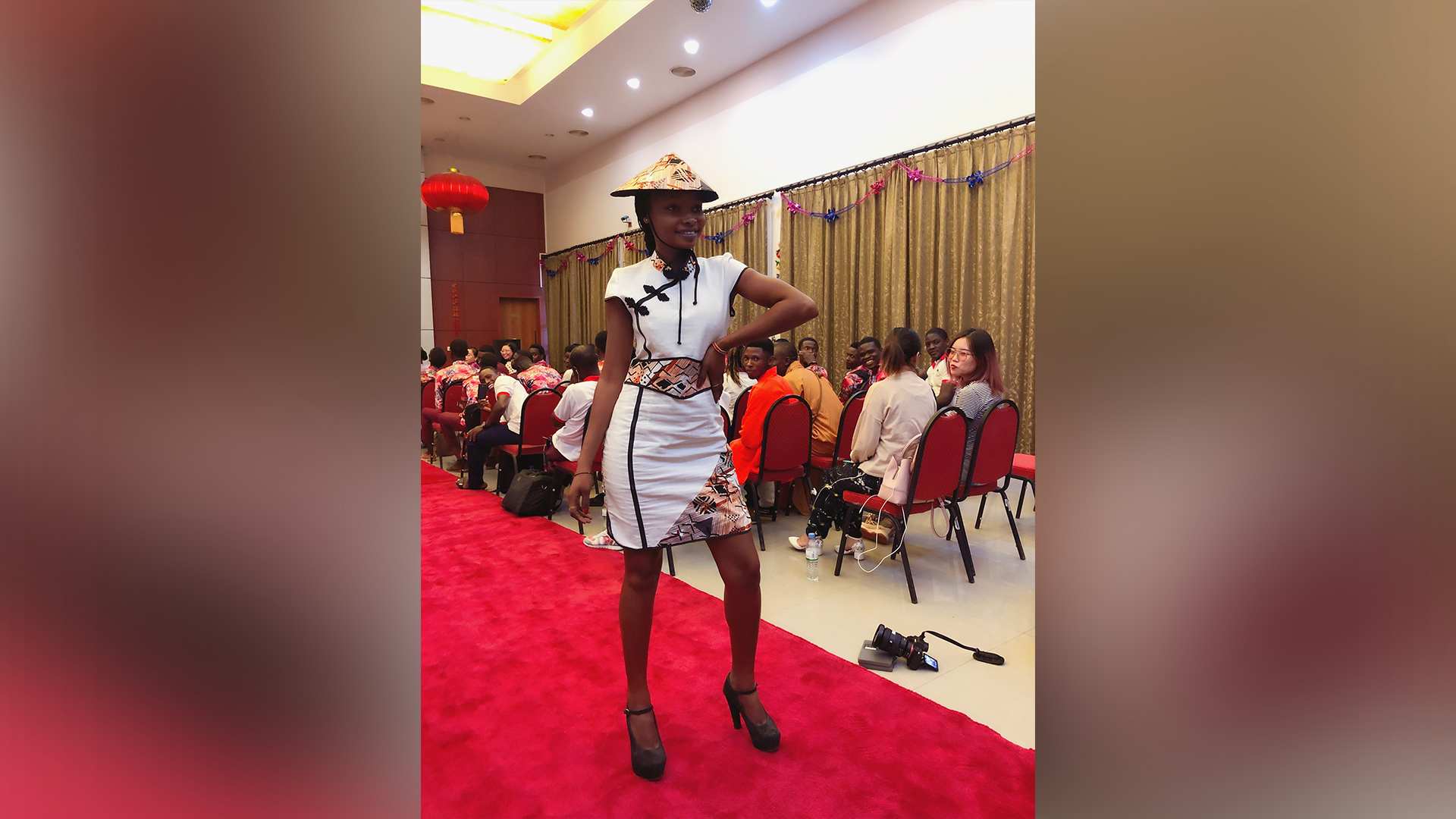 After he finished his training, he went back to Togo and opened a studio to teach clothing design. /CGTN Photo 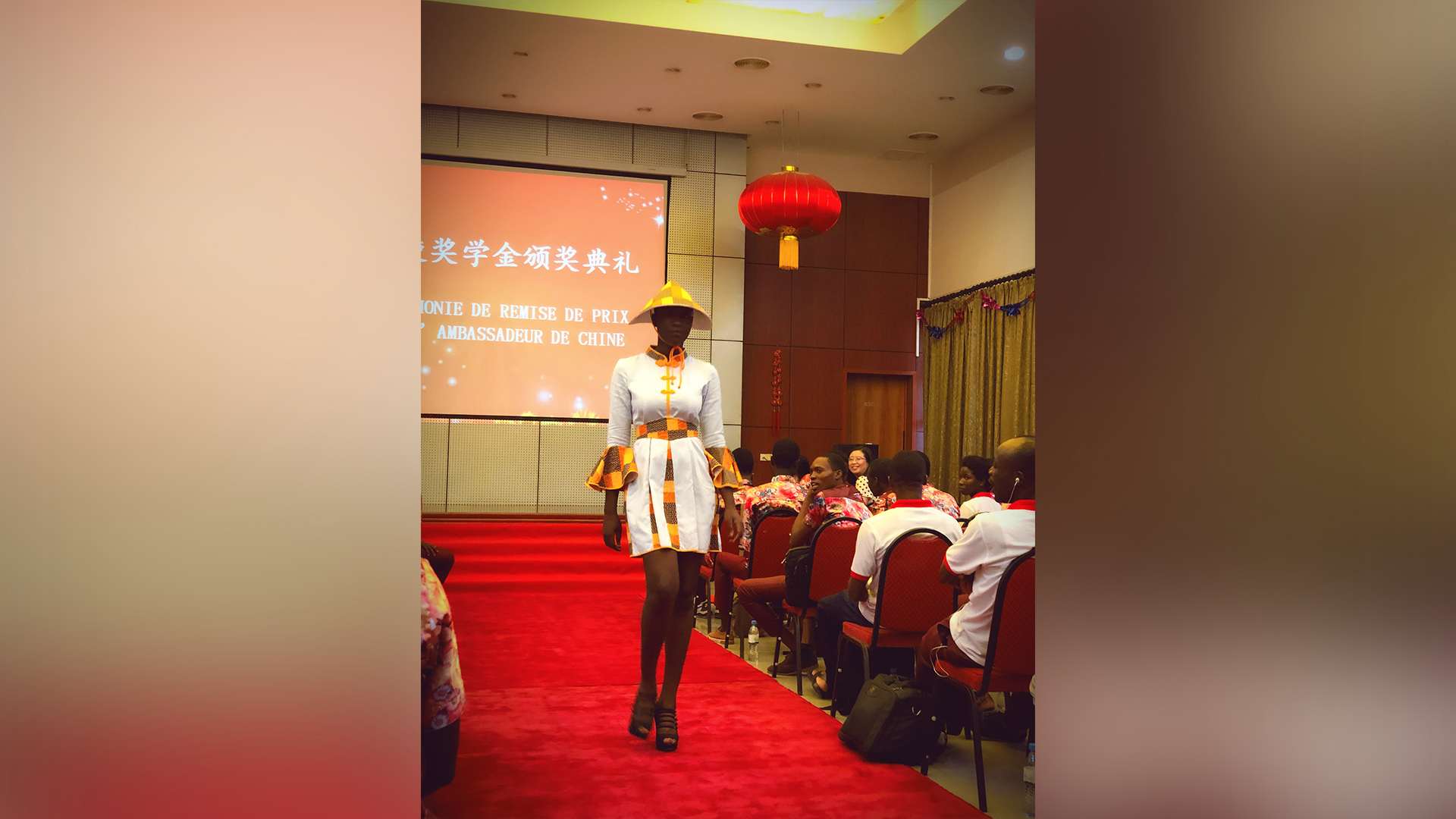 Students of the Confucius Institute walked on the red carpet and showed off the specially designed clothes during the ceremony. /CGTN Photo Both men’s and women’s fashions were showcased. /CGTN Photo