PHOTOS Chinese People's Police Day: A salute to the police

Chinese People's Police Day: A salute to the police 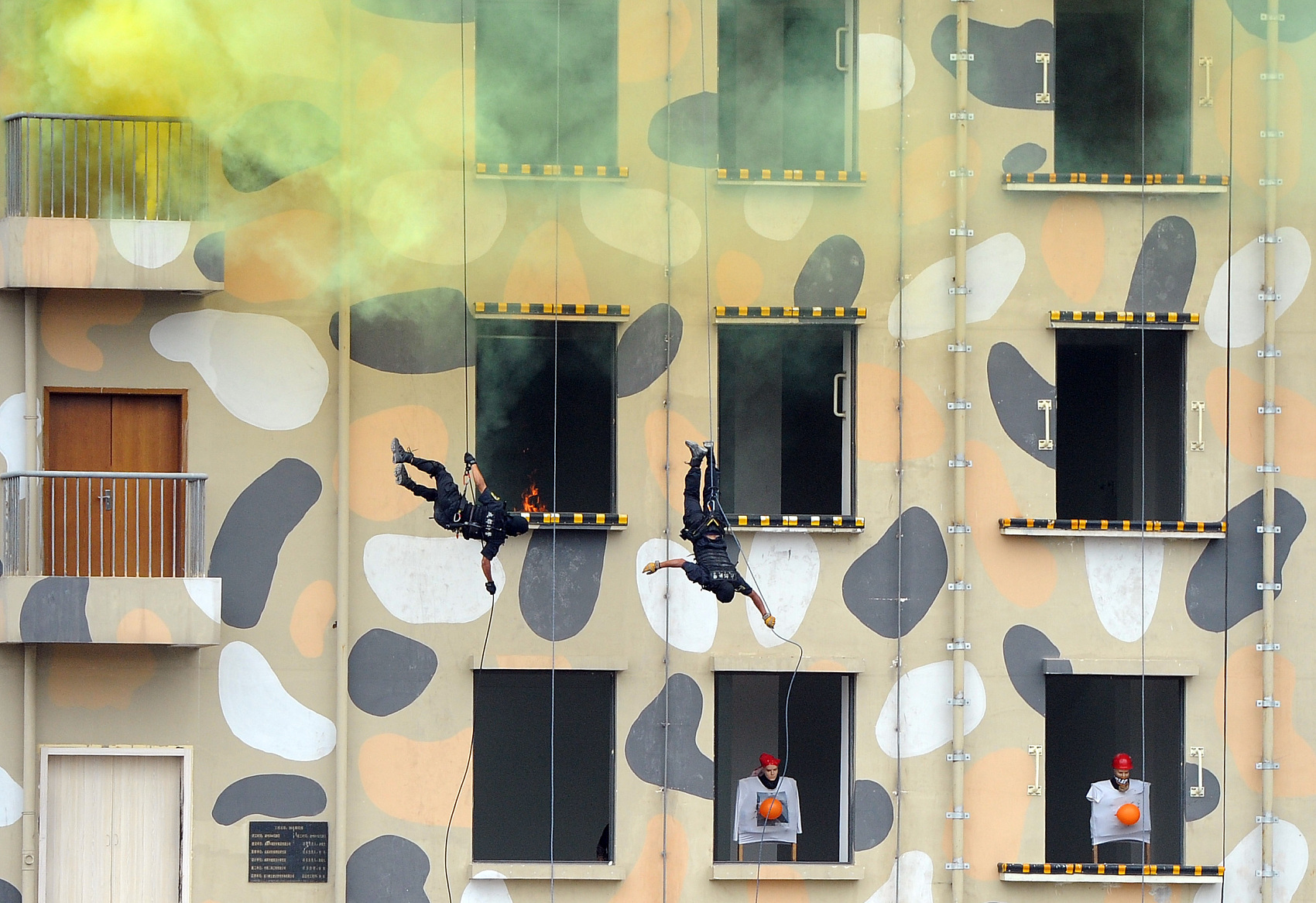 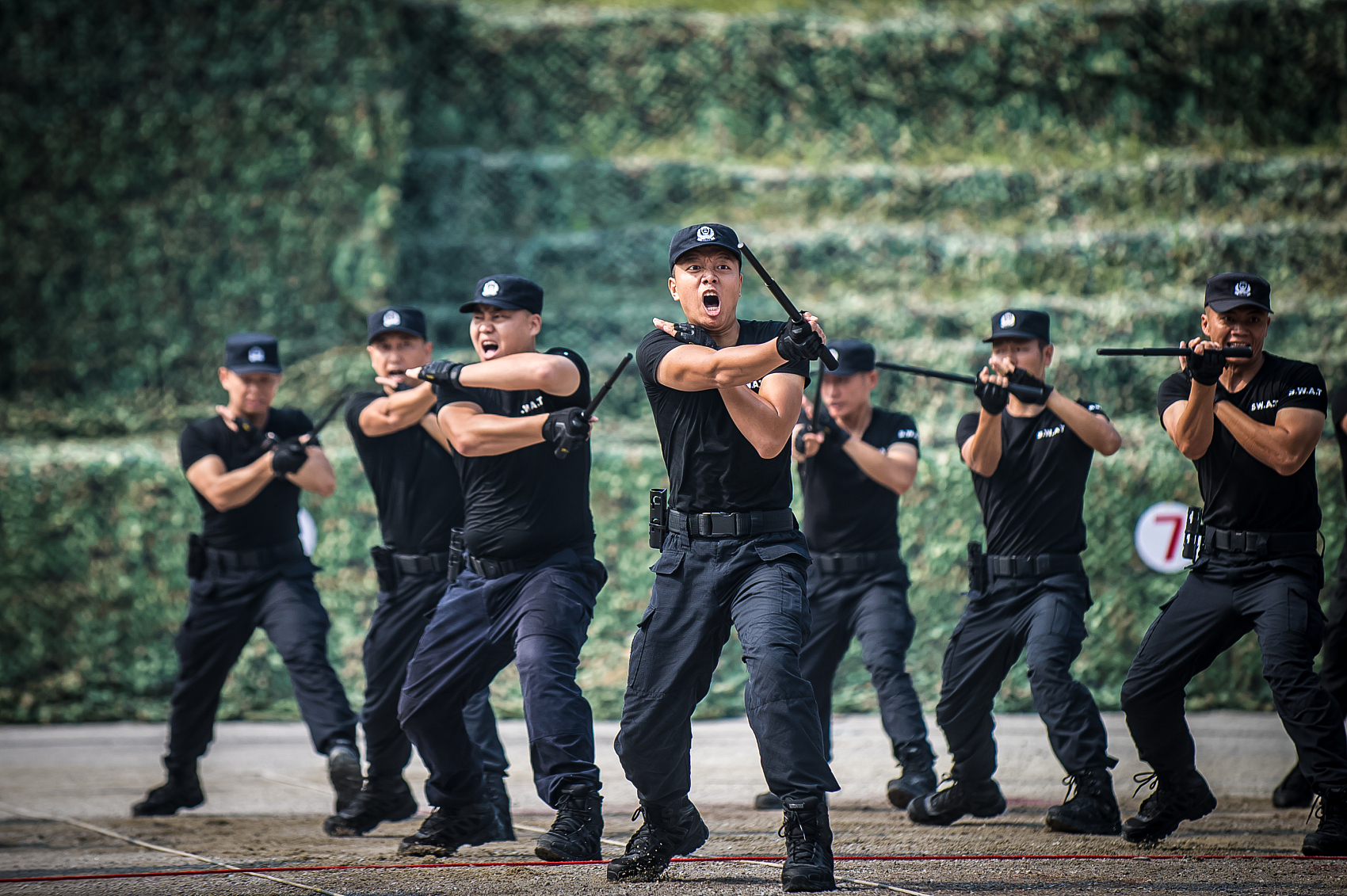 It is a holiday specially designated for the police in full recognition of their heroic struggle in the interests of the Party and the people. 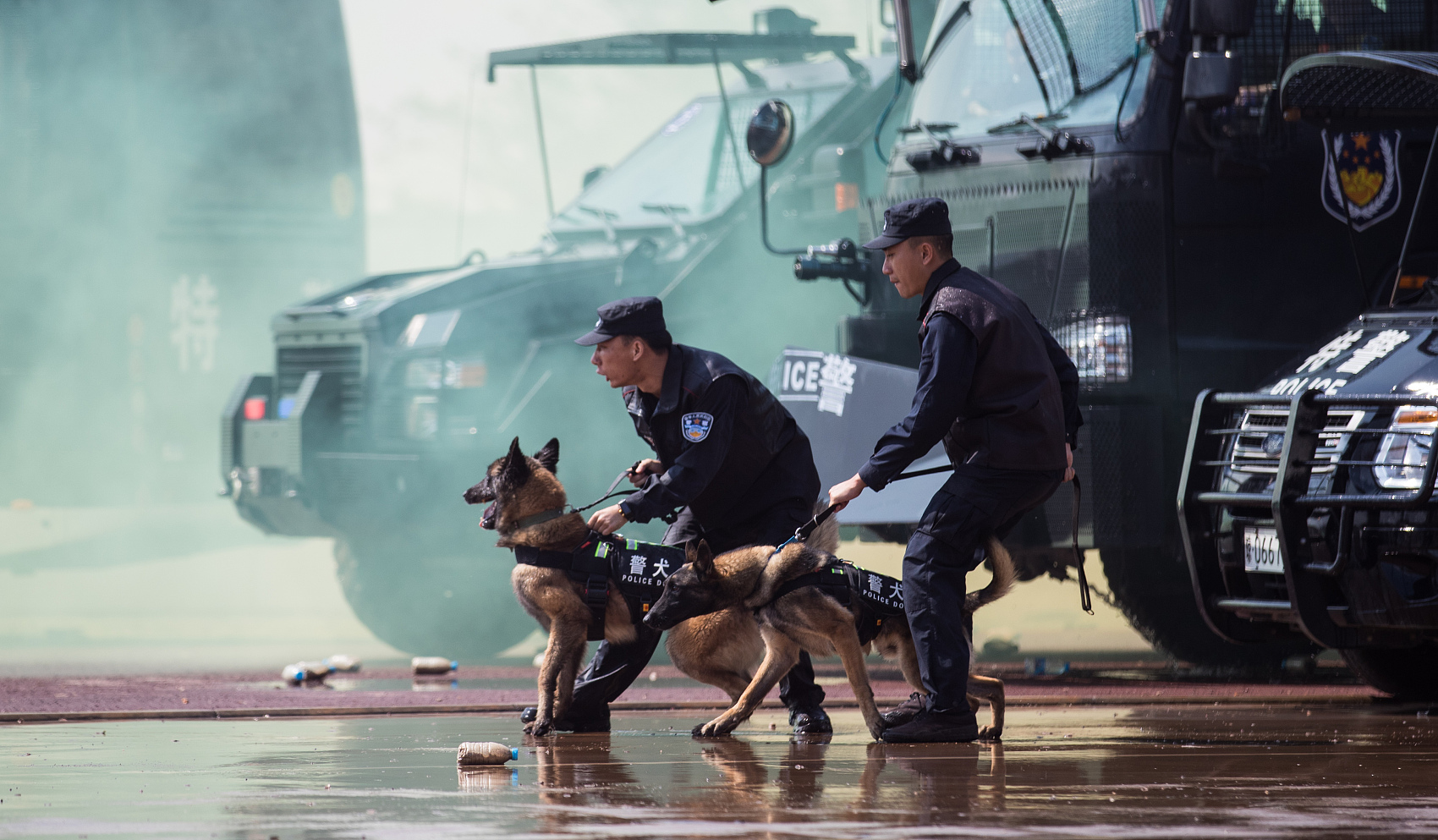 With honorable traditions and fine conduct, the police force has sacrificed the most and contributed the greatest in peace time. 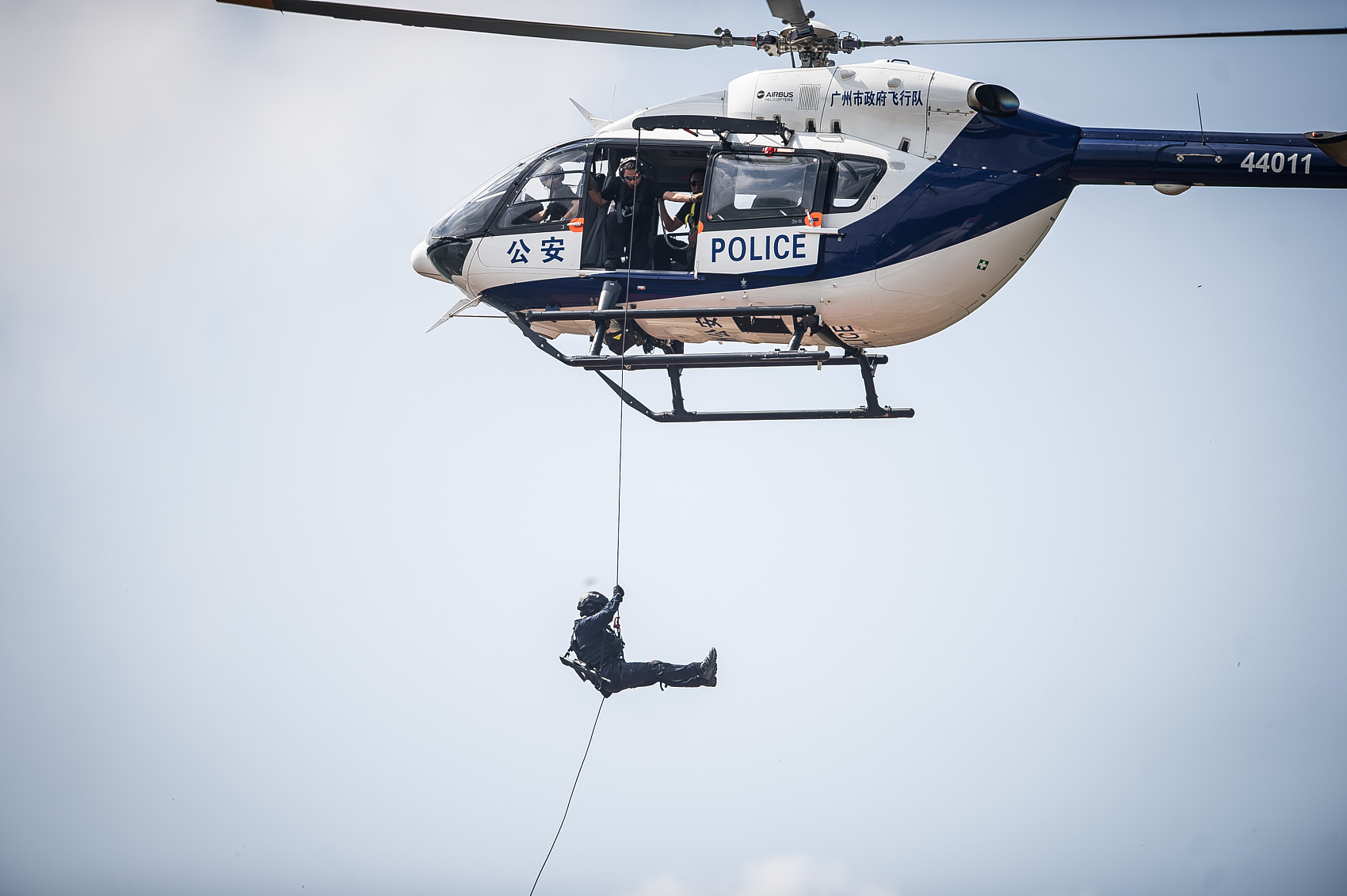 The decision to introduce Chinese People's Police Day was approved in July 2020 in recognition of the extraordinary work by the country's public security guardians. 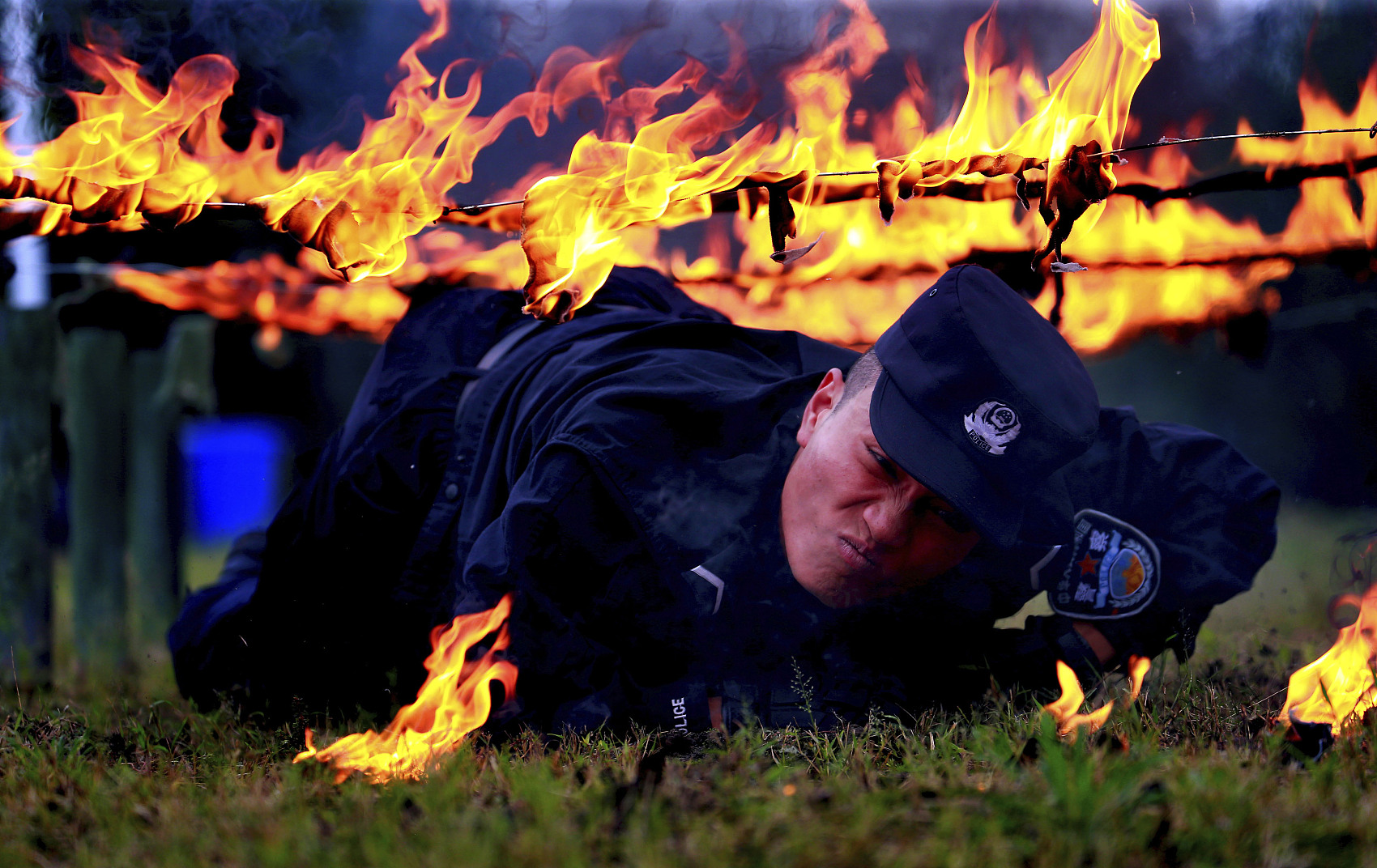 A police officer participates in a drill in East China’s Jiangsu Province, on October 12, 2021. 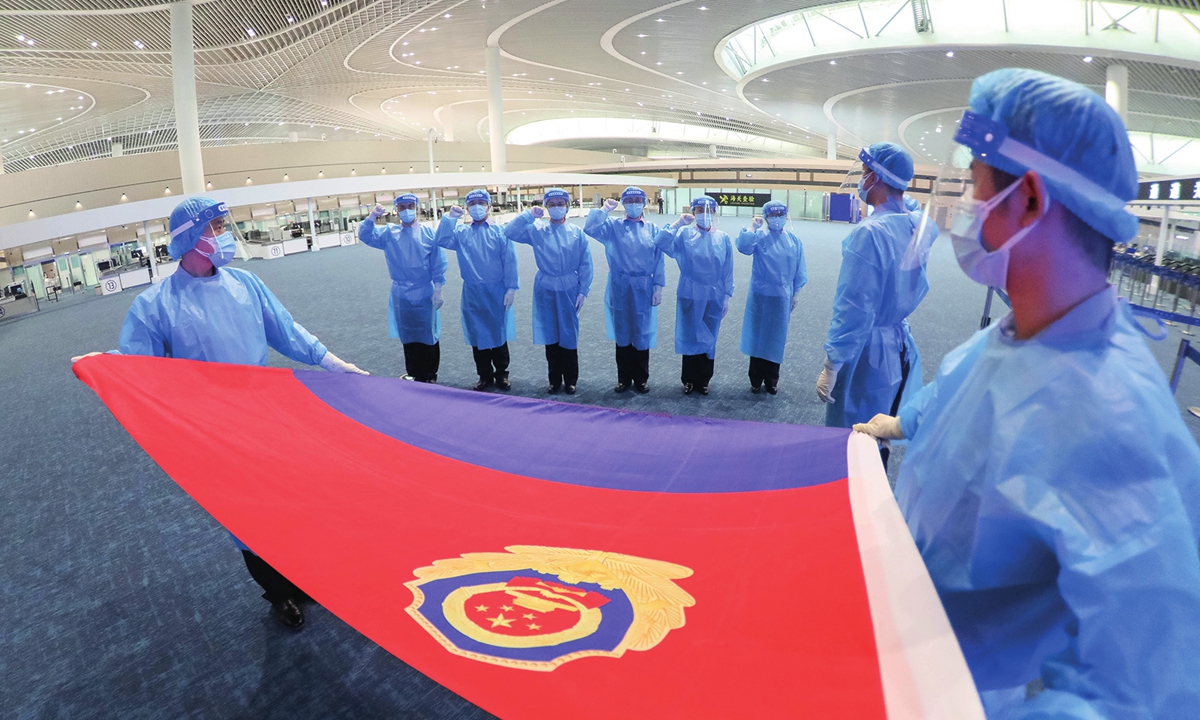 Police officers pledge to the flag of the Chinese People’s Police at Qingdao Airport, East China's Shandong Province on January 7, 2022.