PHOTOS Cold temperatures and rainfall on the way

Cold temperatures and rainfall on the way 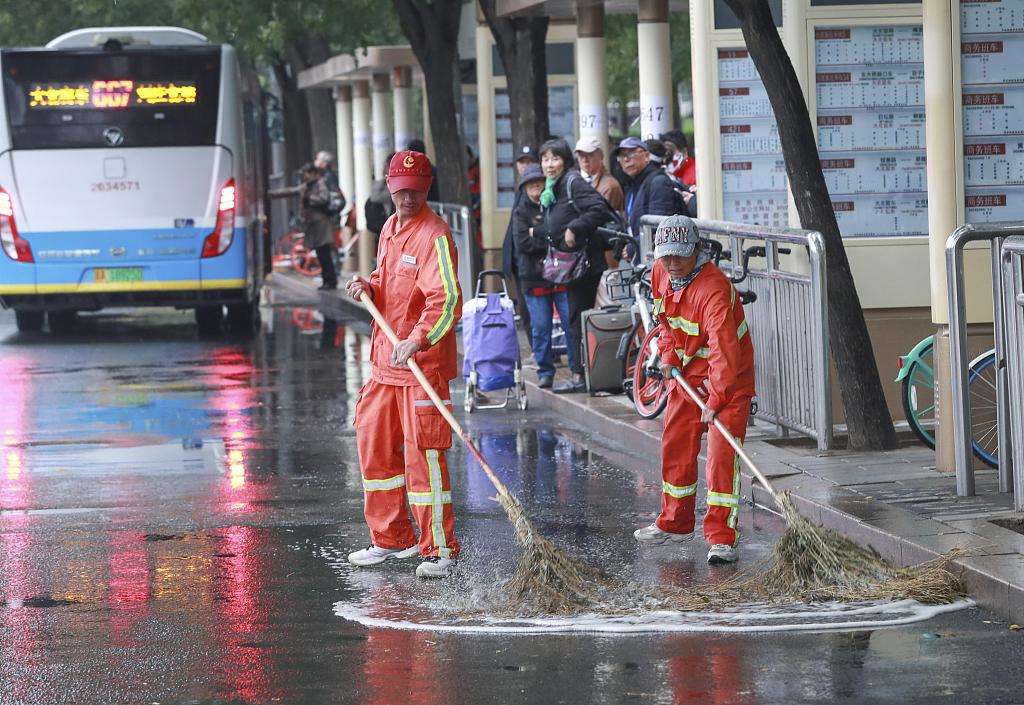 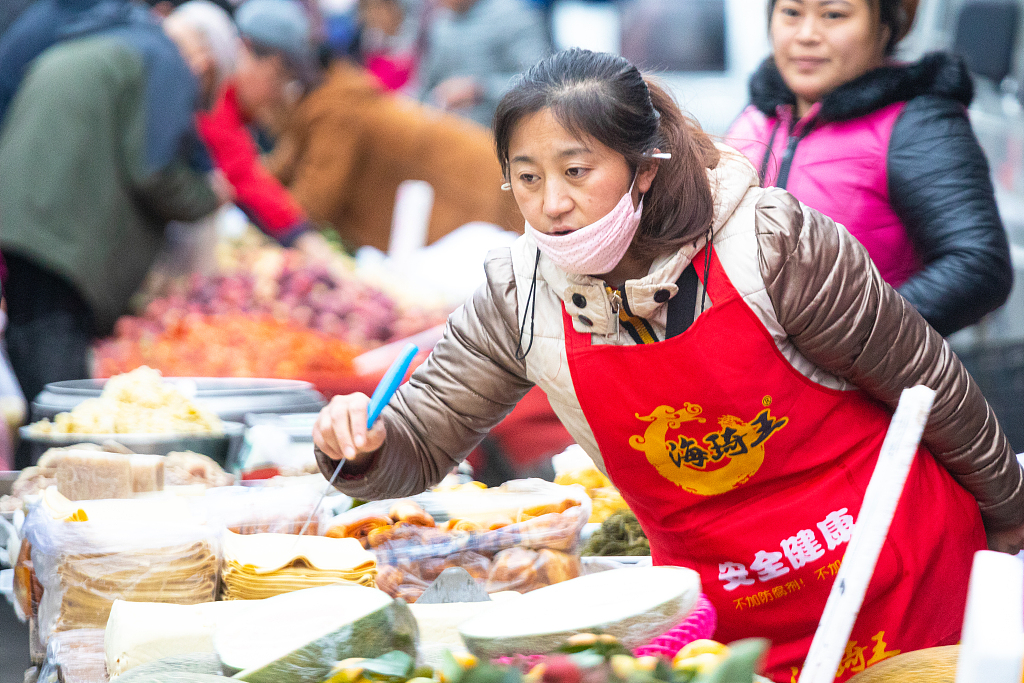 Changchun reaches its lowest temperatures with -3 °C while people are fully armed to resist the cold on October 13, 2019. (Photo: VCG) 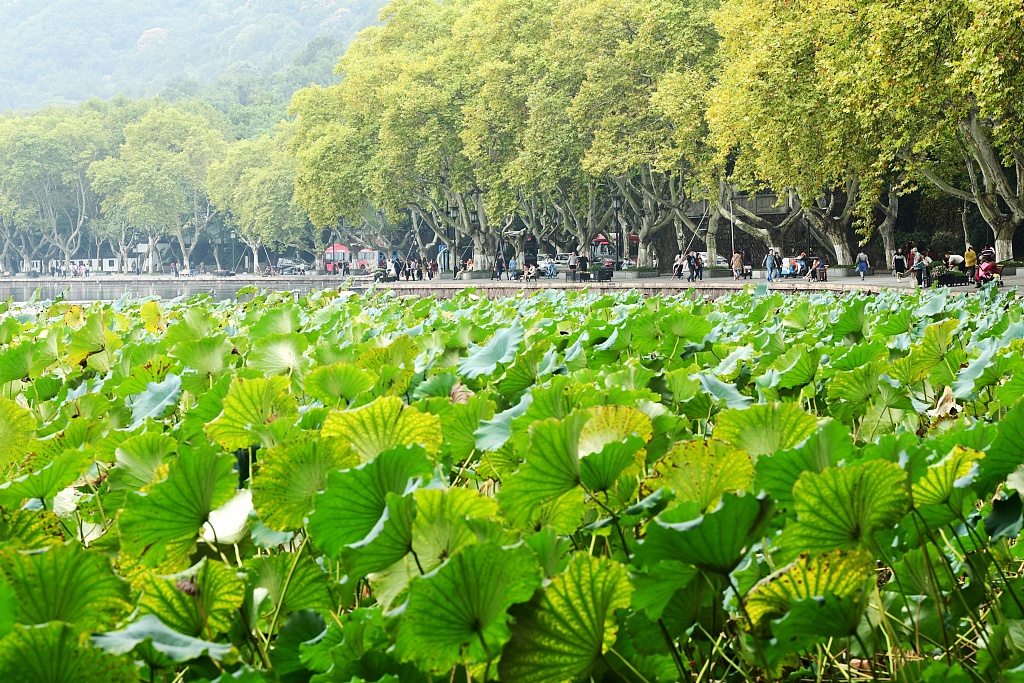 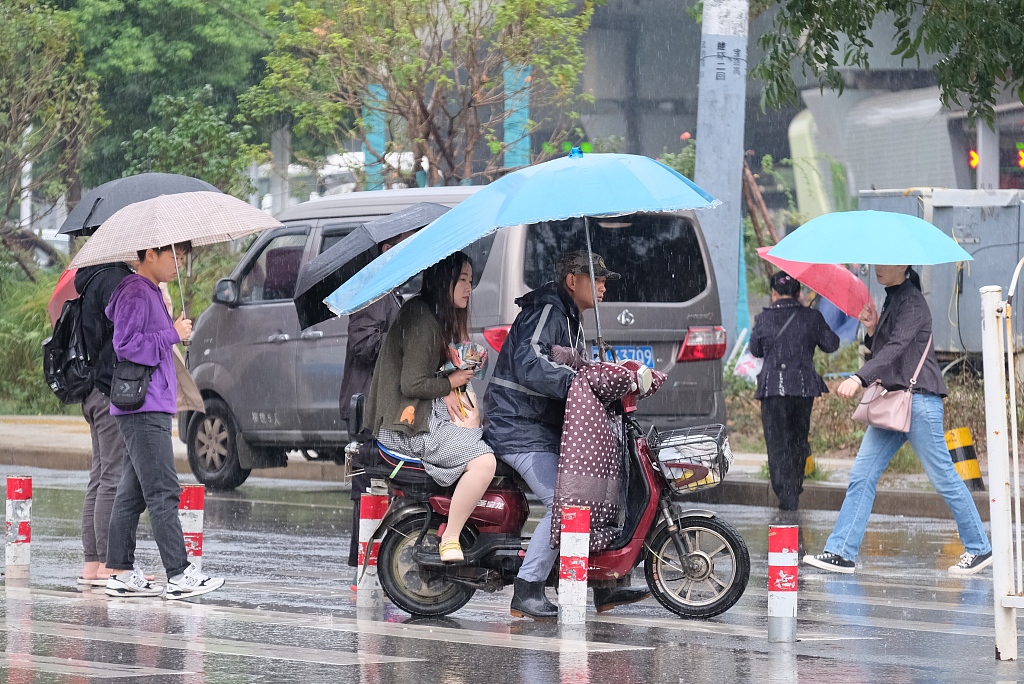 Hubei ushers in a new round of cold and freezing rain while Wuhan residents travel in the wet conditions on October 11, 2019.  (Photo: VCG) 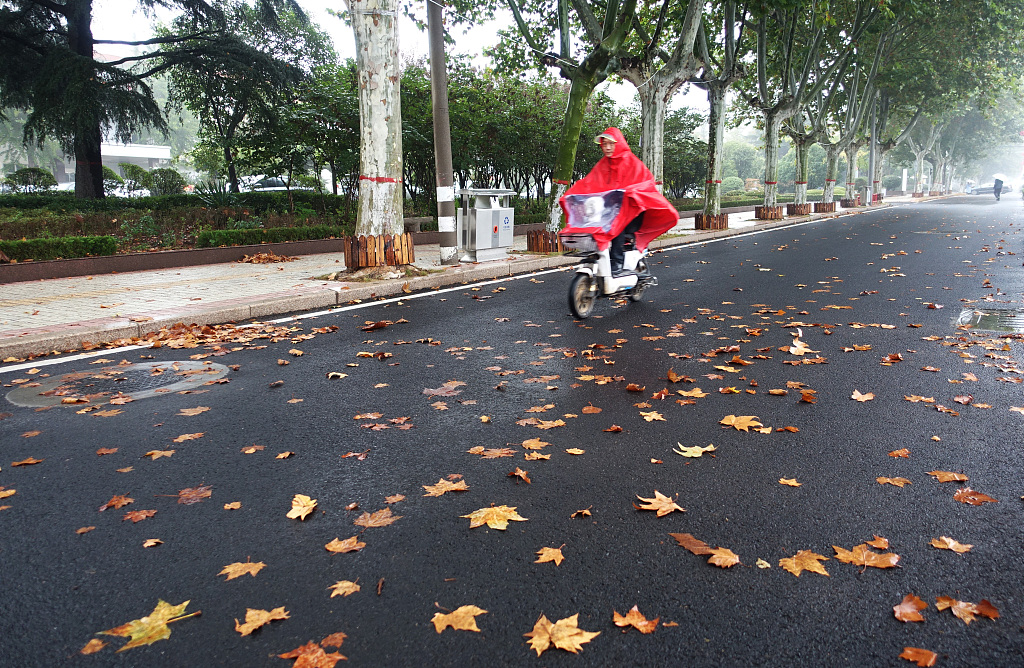 Roads are covered with leaves in Zaozhuang, Shandong Province as people drive in the rain on October 10, 2019. (Photo: VCG) (Complied by Huang Dongpeng)