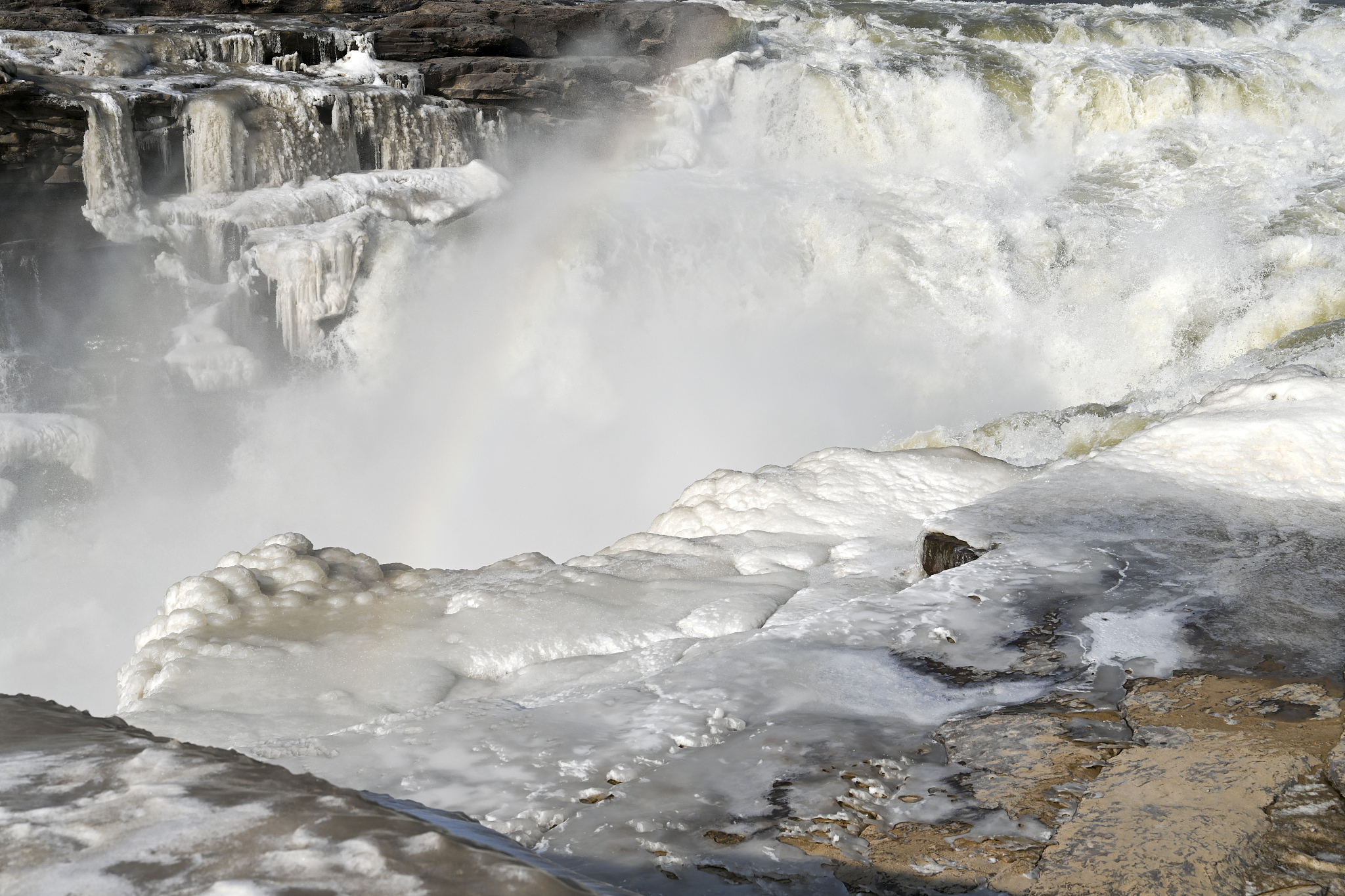 China will end 2020 with a cold wave, as a strong wave of cold air rages across parts of central and eastern China from Monday to Thursday, dropping temperatures in more than 25 cities to record lows according to the National Meteorological Center. Pictures show a frozen Hukou Waterfall as the cold wave struck Linfen, in north China's Shanxi Province – a spectacular scene in the bitter cold of winter, December 28, 2020. (Photo: CFP) 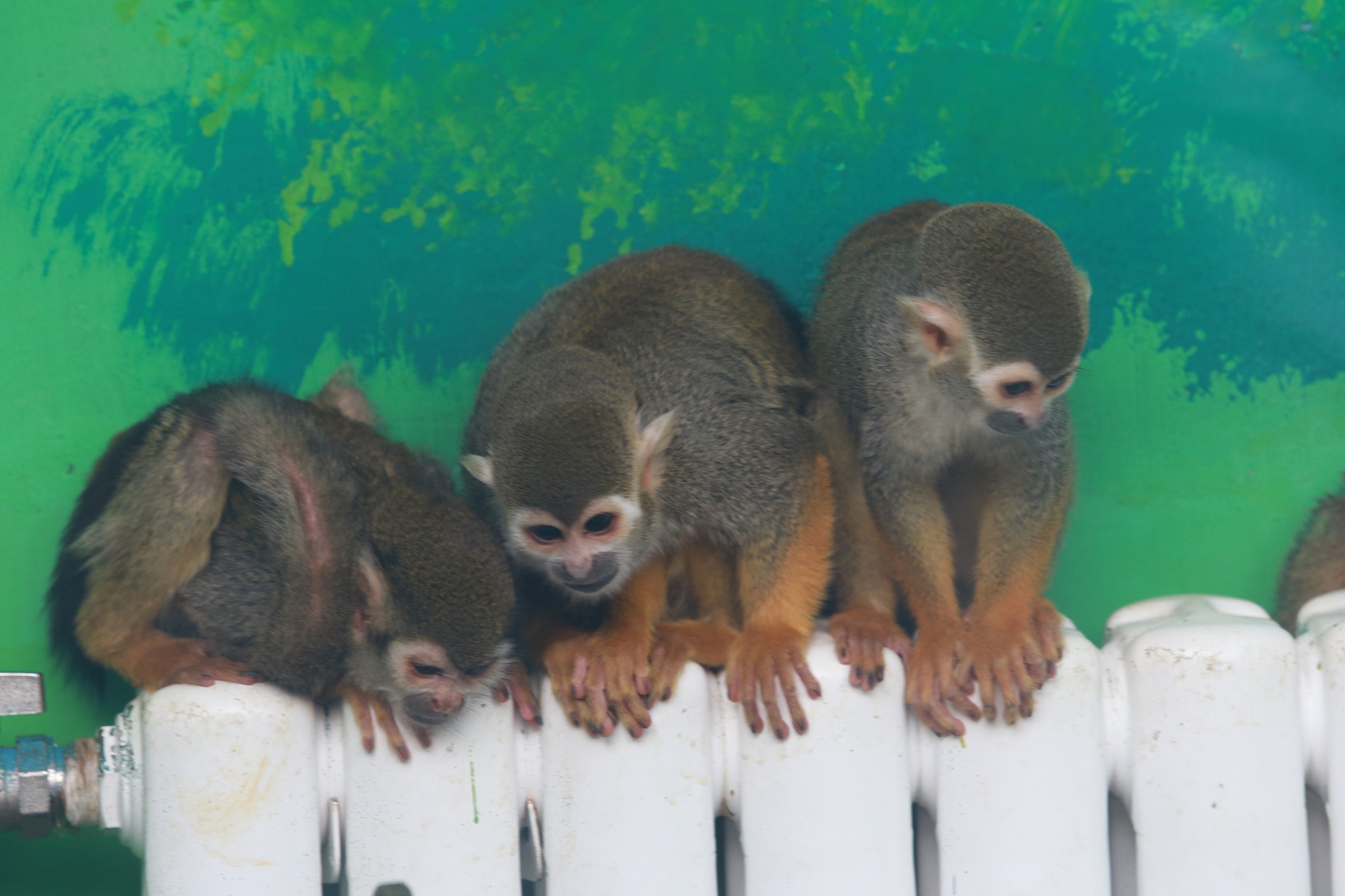 About 80 percent of the country will be affected by the cold wave. The temperature in most parts of central and east China is expected to drop by 10 degrees Celsius, while temperatures in some areas in north and south China will drop by 12 degrees. Pictures show monkeys gathering on a radiator to keep themselves warm at a zoo in Ji'nan, east China's Shandong Province, December 28, 2020. (Photo: CFP) 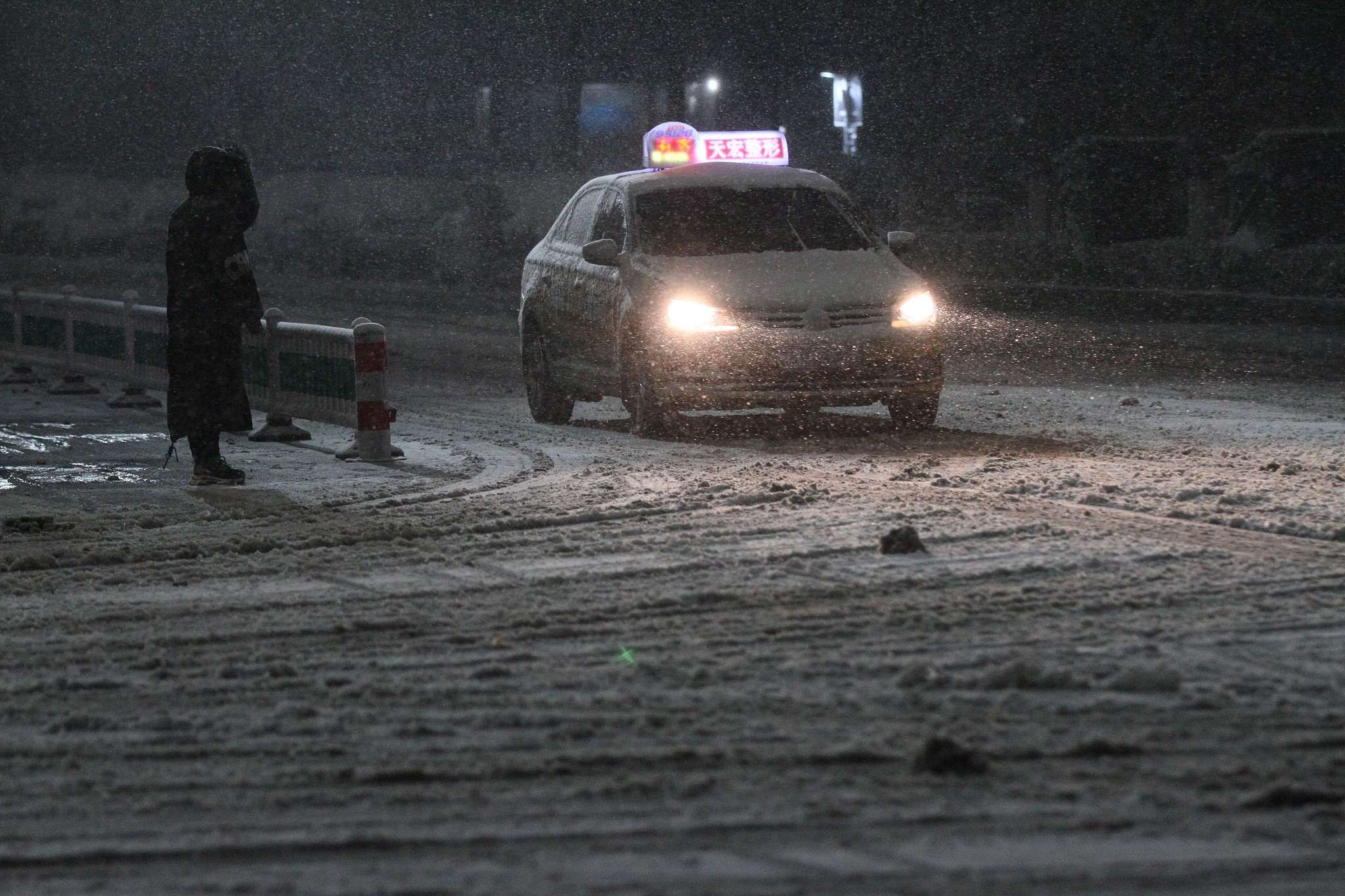 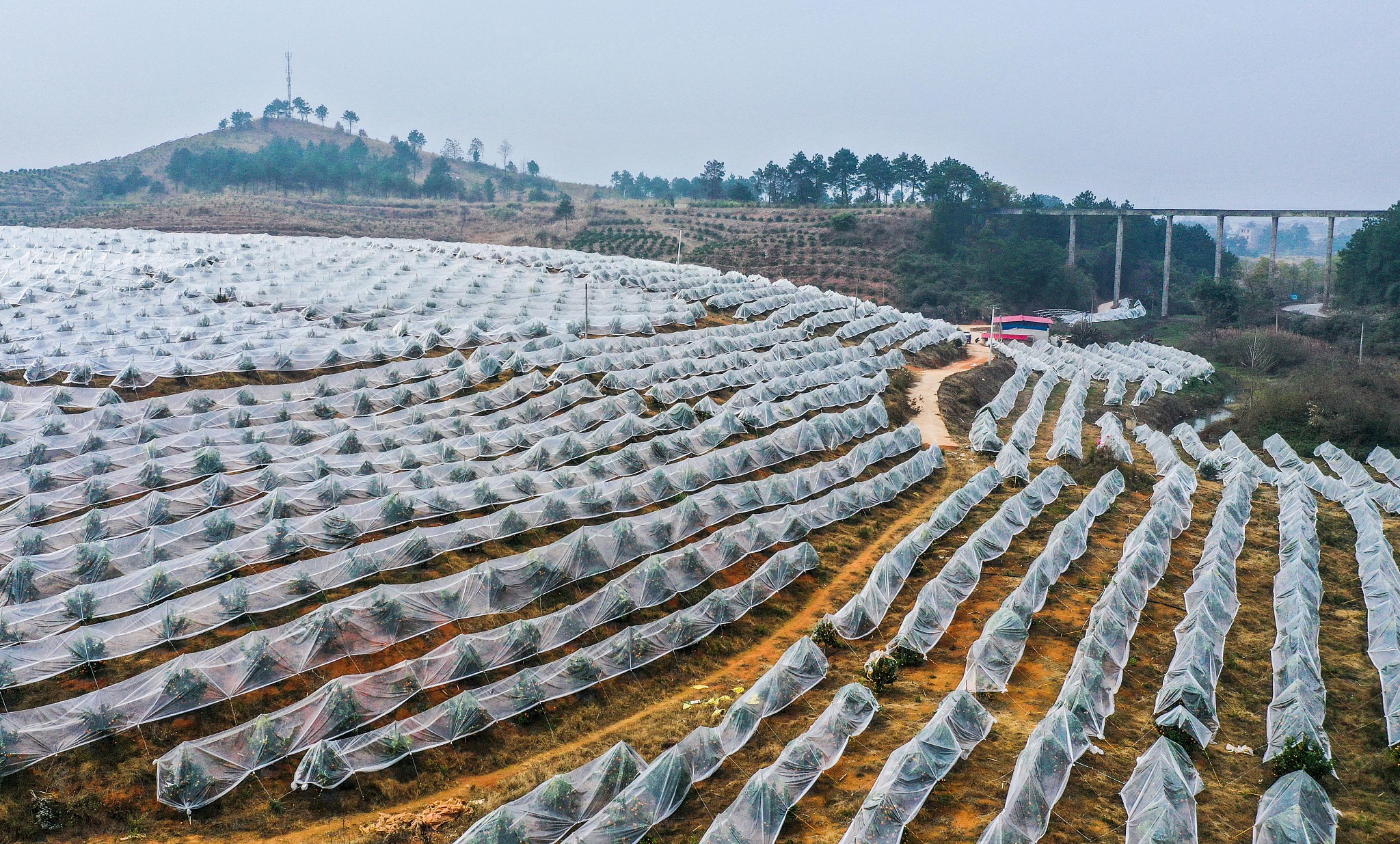 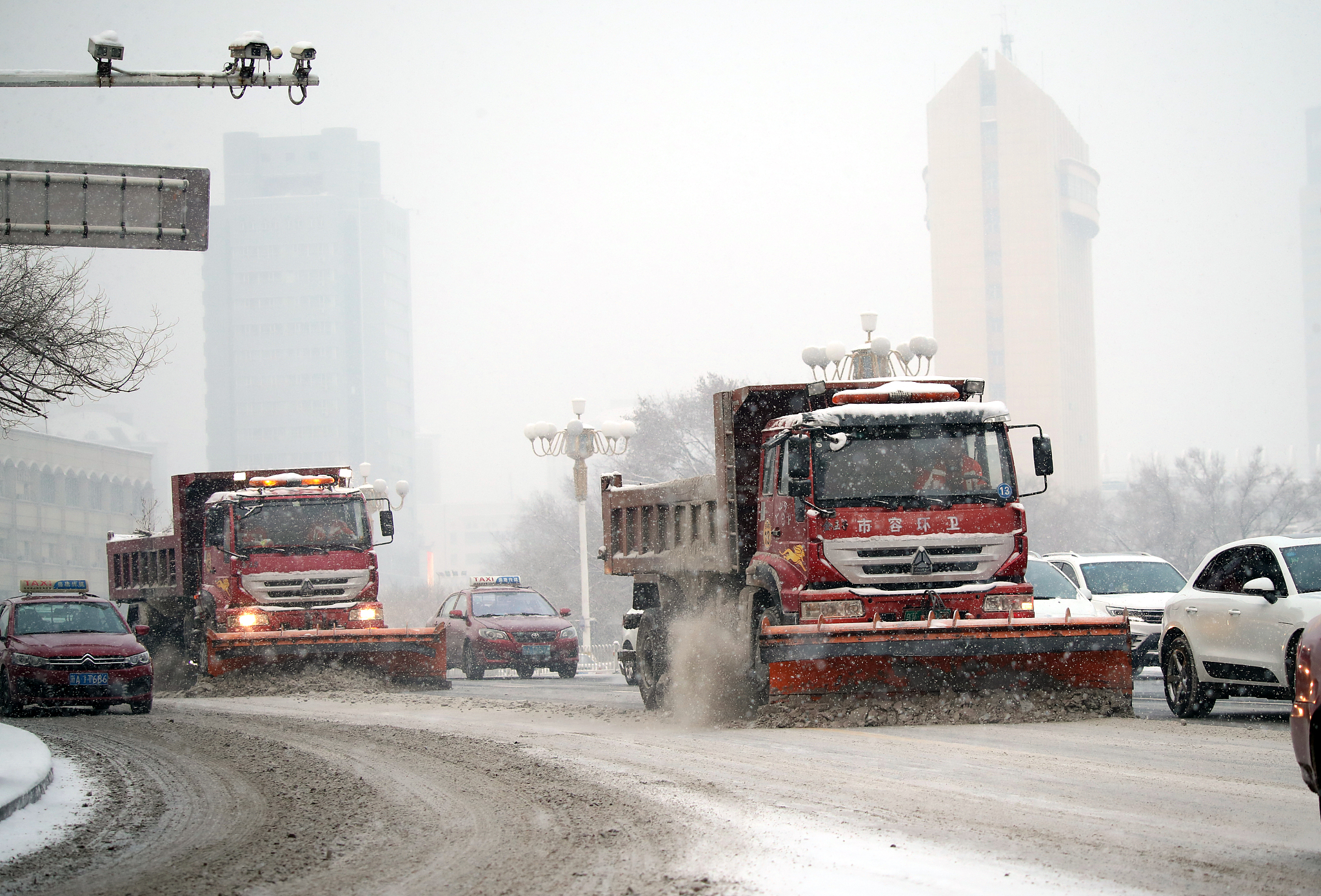