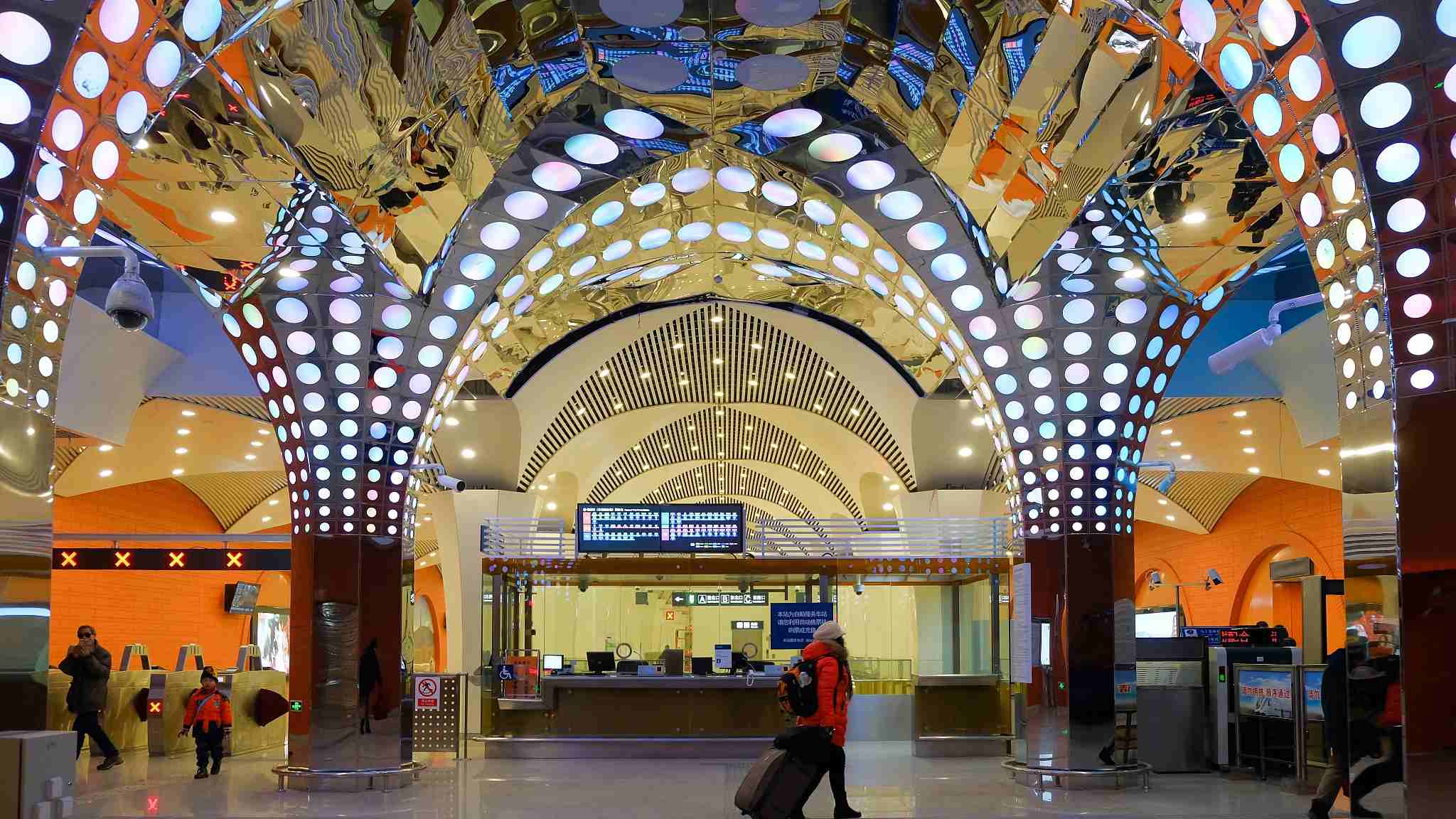 Several stylish new stations have been put into service on Beijing Subway Lines 6 and 8.

The stations are designed on the theme of four seasons while Tianqiao Station on Line 8 reflects the history of Beijing due to its location in the Chinese capital's former old town area.

Tianqiao had been be known as where local folk artisans gathered and performed. 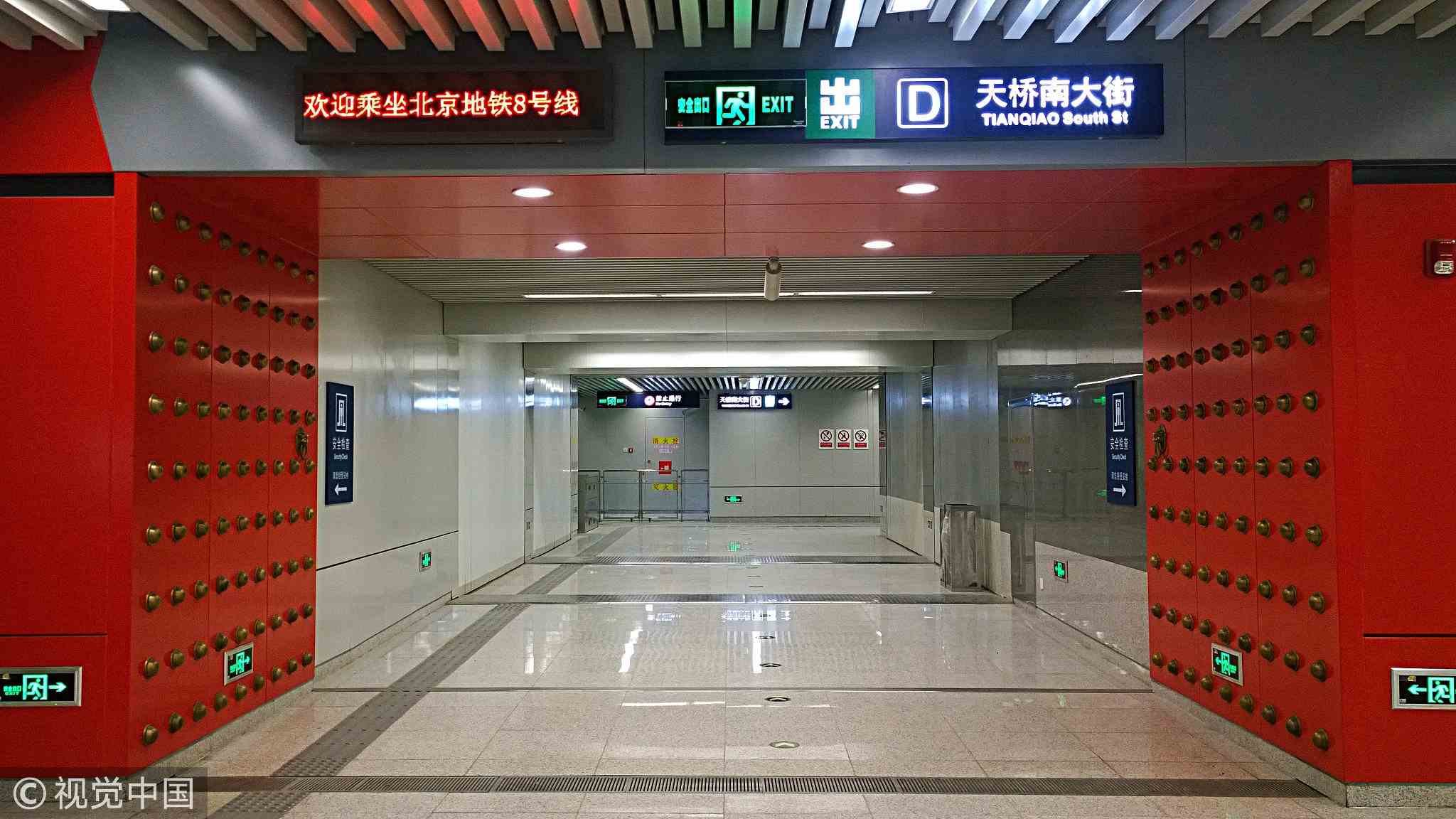