PHOTOS Cows trot through a burning pasture in California

Cows trot through a burning pasture in California 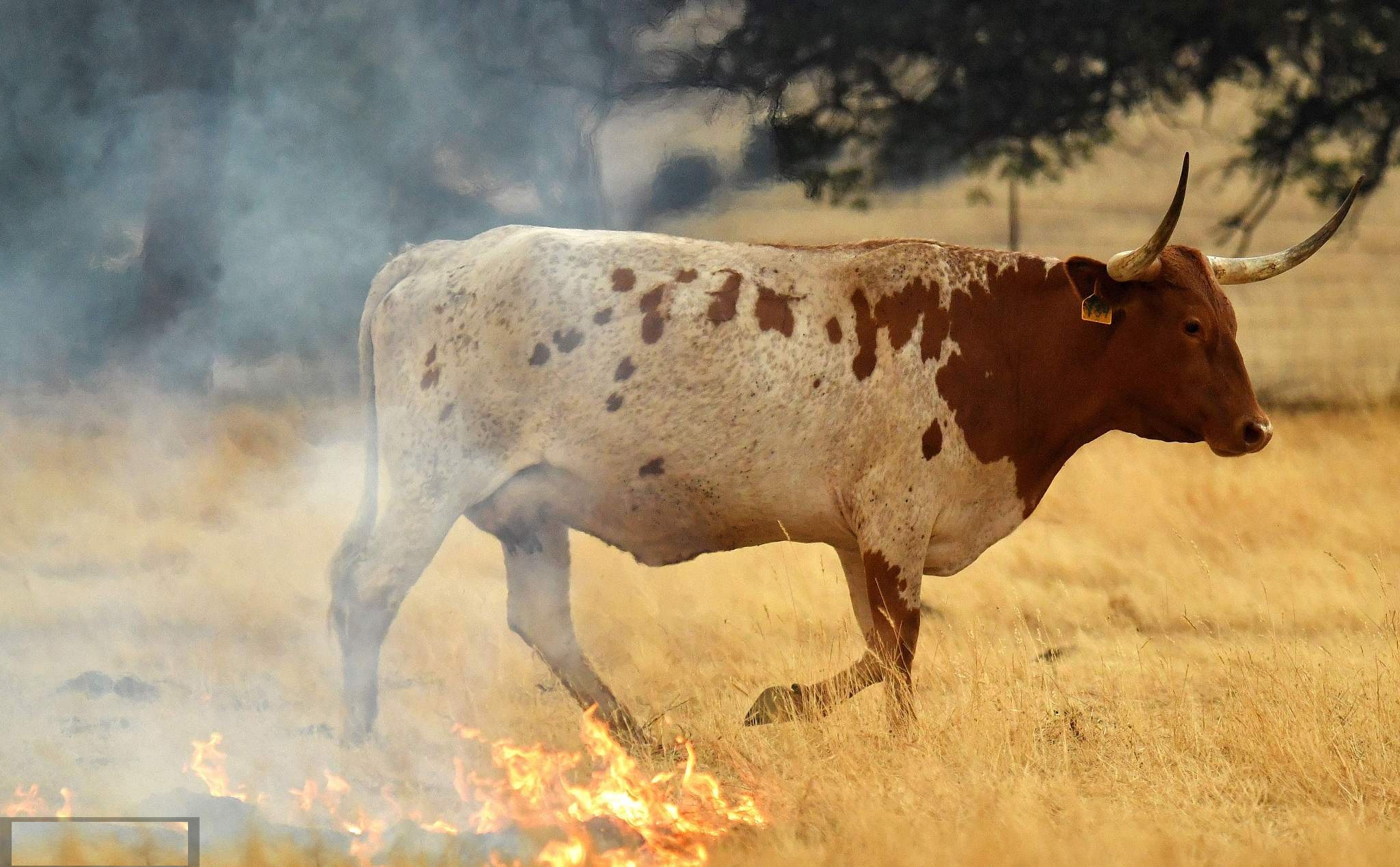 A flock of cows managed to escape the fast-spreading Californian wildfire, which broke out over the weekend in Northern California. (Photos: VCG) 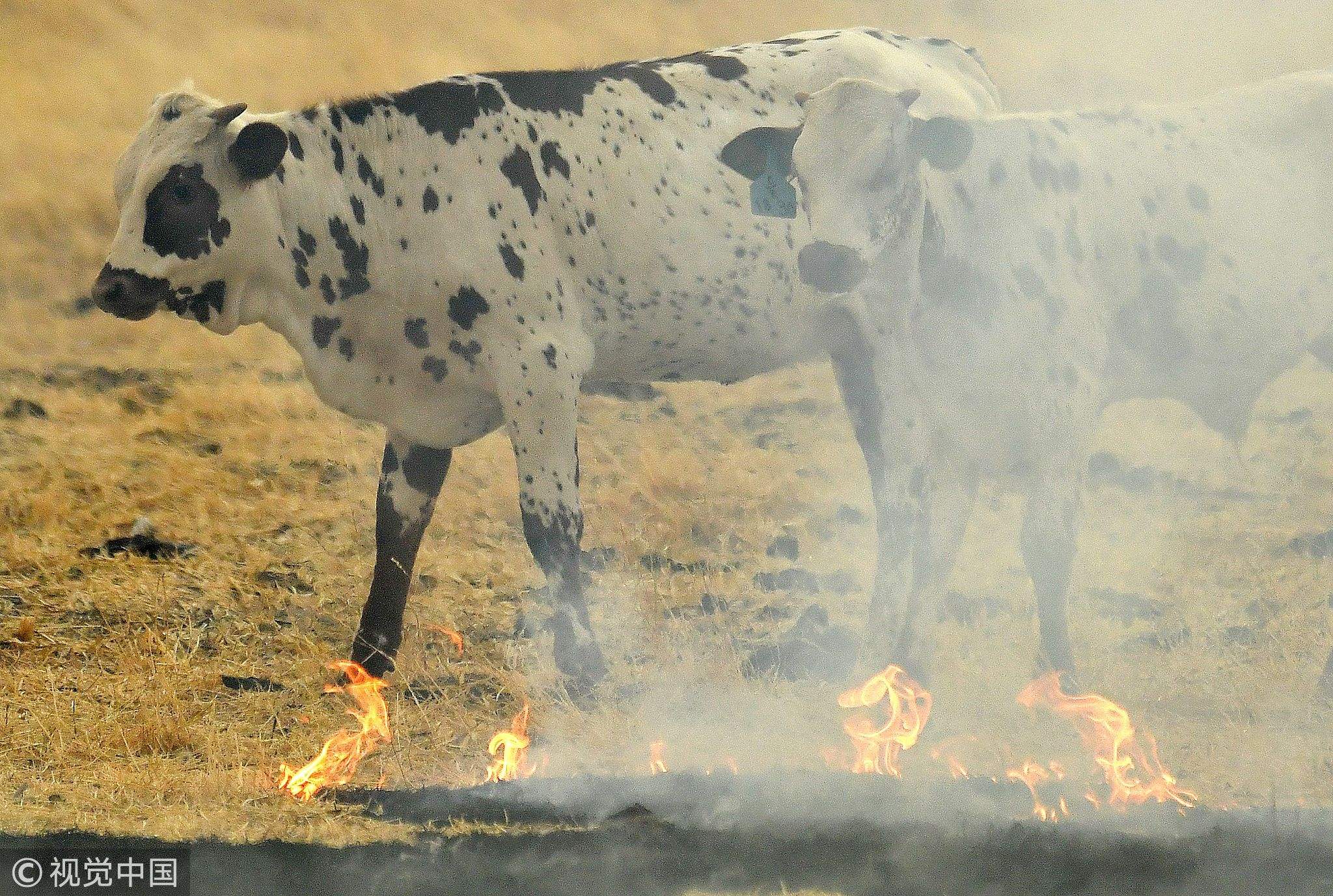 The wildfire was fueled by parched lands and high winds. Californian authorities have issued red flag weather warnings and have advised people to evacuate after a series of wildfires fanned by hot temperatures ripped through thousands of acres. 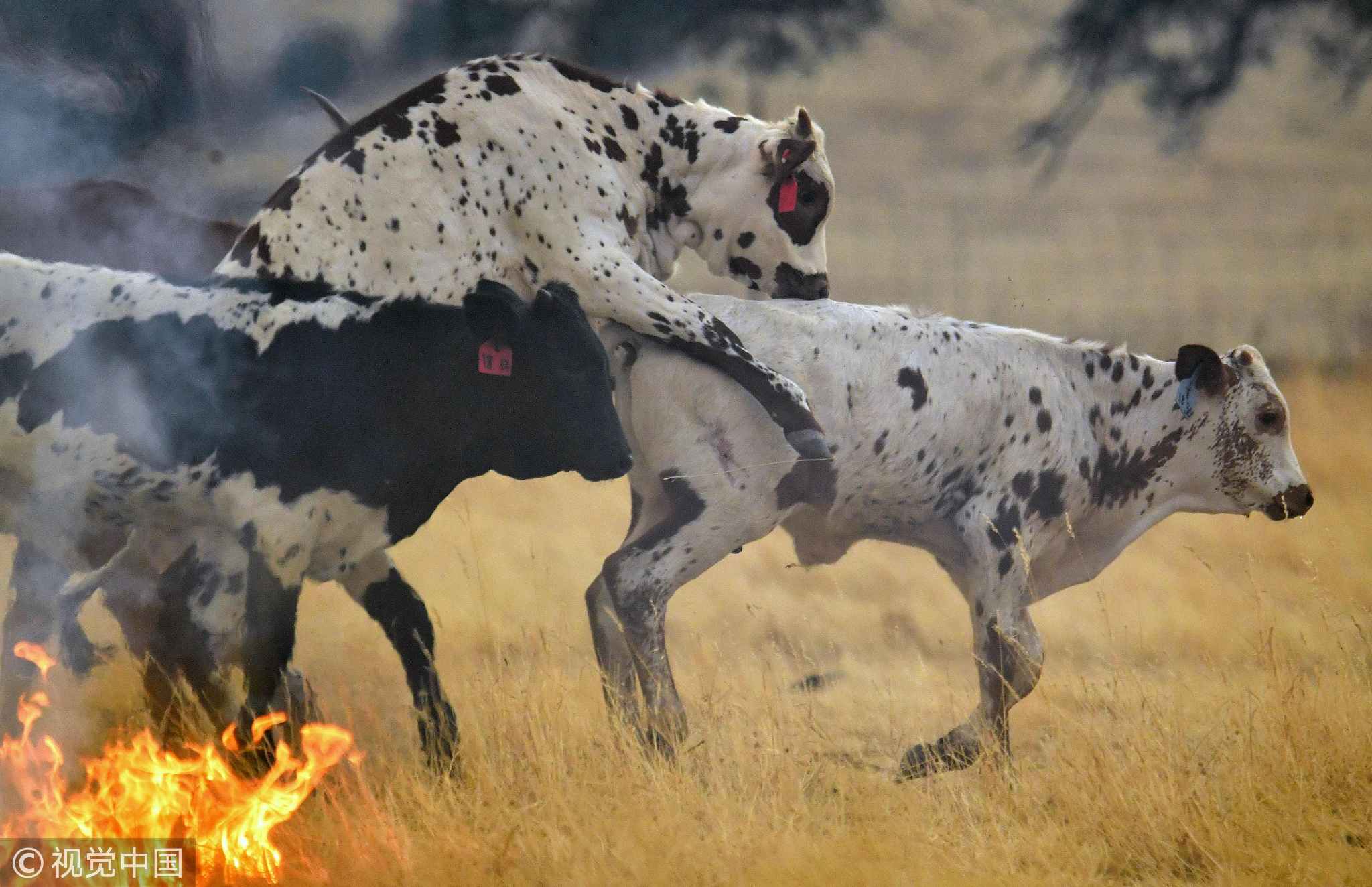 The latest blaze, the County Fire sparked in Yolo County on Saturday, had by Sunday evening spread across 32,500 acres (13,150 hectares) with two percent containment, officials said.