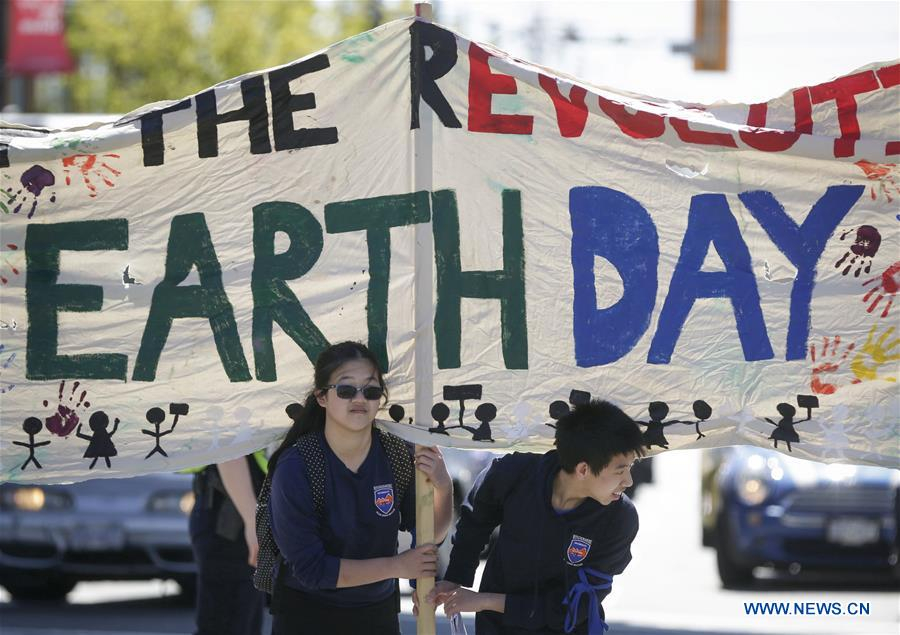 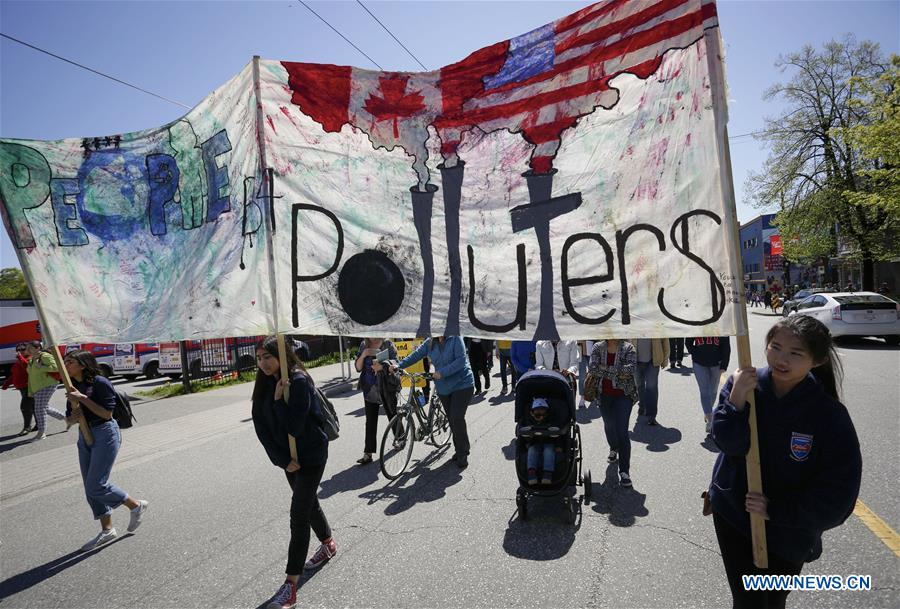 The parade has been dubbed as one of the liveliest and most planet-friendly events held in the city across the year, with green-minded students and adults holding banners and placards the messages of which demanded immediate action to tackle environmental problems. 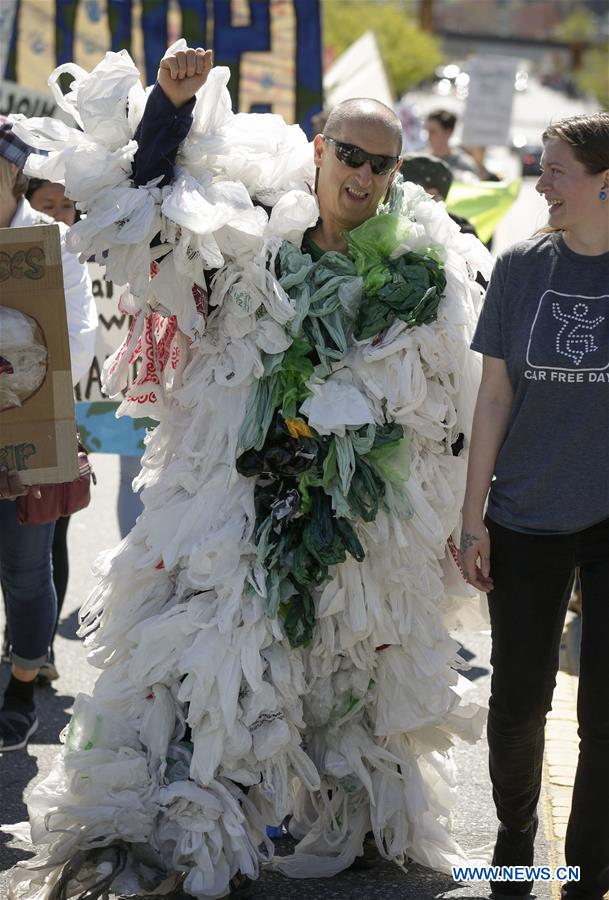 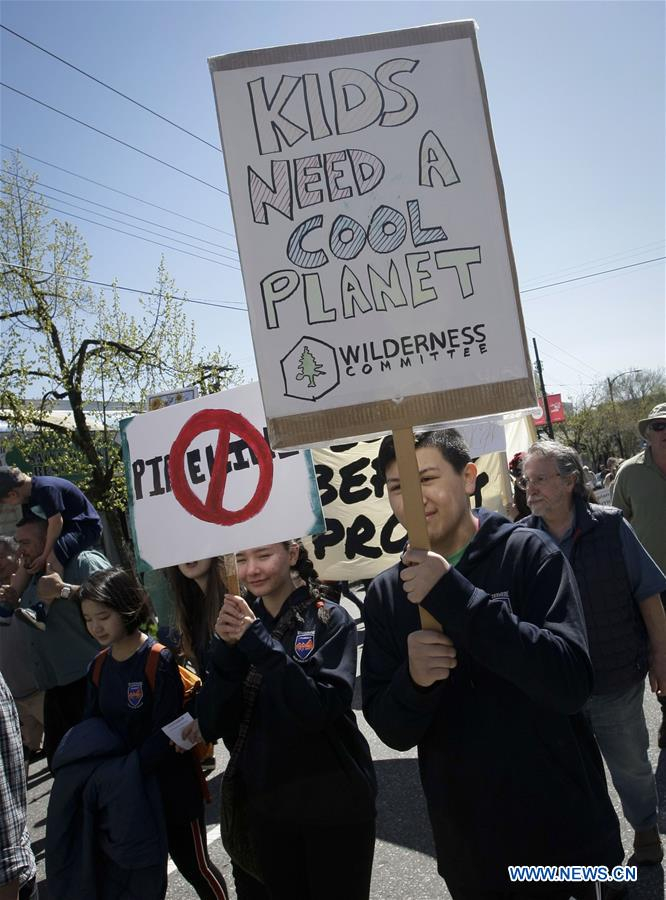 The event was launched by young environmentalists back in 2011 and had been going stronger and stronger throughout the past few years.