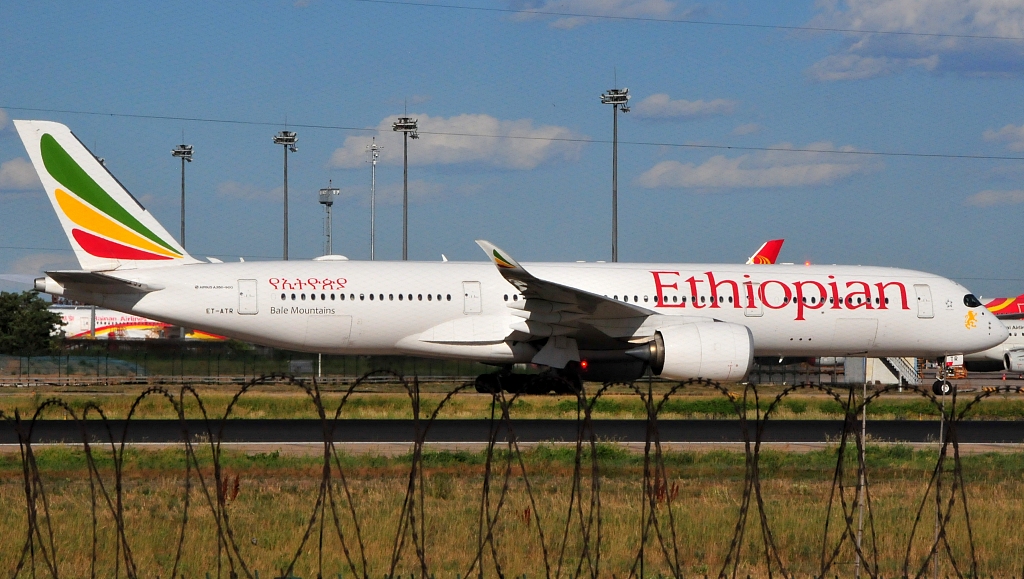 Begashaw said ET plans to increase its flight frequency to China's commercial hub Shanghai from the current seven times per week to 10 times a week.

"The remaining plan to include four more flight frequencies will be divided among ET's three other Chinese destinations, Guangzhou, Chengdu and Hong Kong," he told Xinhua.

Begashaw further said ET's plan to increase the number of weekly flights to Chinese cities to 50 is expected to be fully completed by the end of 2020.

Ethiopian Airlines is also planning to open new flight route to the southern Chinese city of Shenzhen in Guangdong Province, which is home to internationally known high-tech companies including Huawei and ZTE.

Ethiopian Airlines was the first African carrier to offer flight services to China back in 1973.