EU must drop backstop to avoid a no-deal Brexit: Johnson

British Prime Minister Boris Johnson said Saturday that the European Union needed to drop its insistence on the Irish backstop to avoid a "no deal" Brexit. 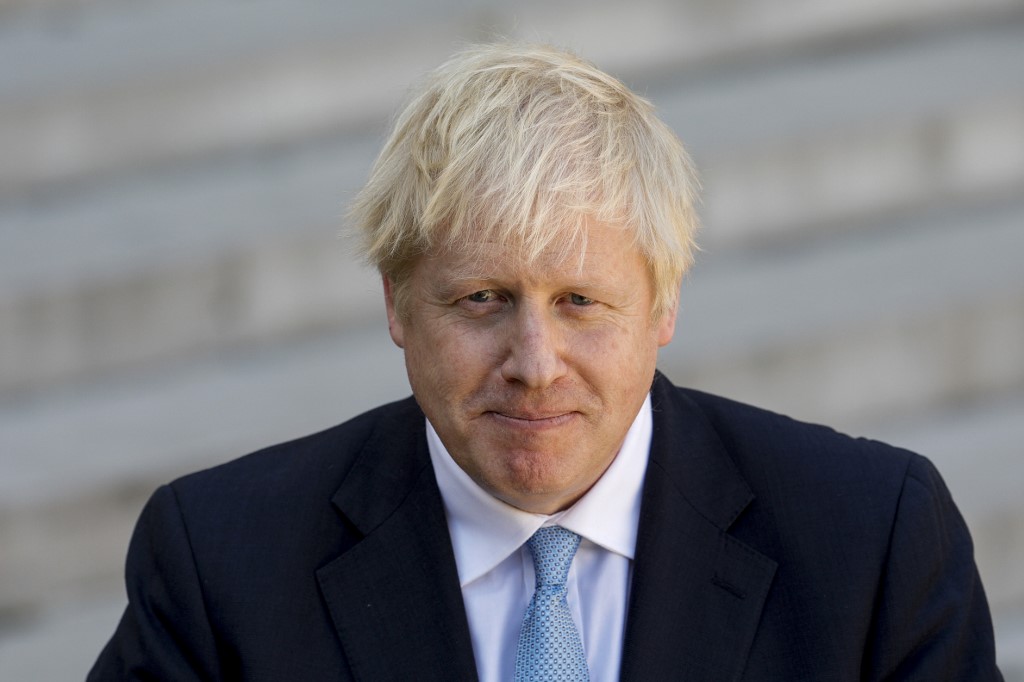 Britain's Prime Minister Boris Johnson speaks to the press ahead of a meeting with the French President at The Elysee Palace in Paris on August 22, 2019. (Photo: AFP)