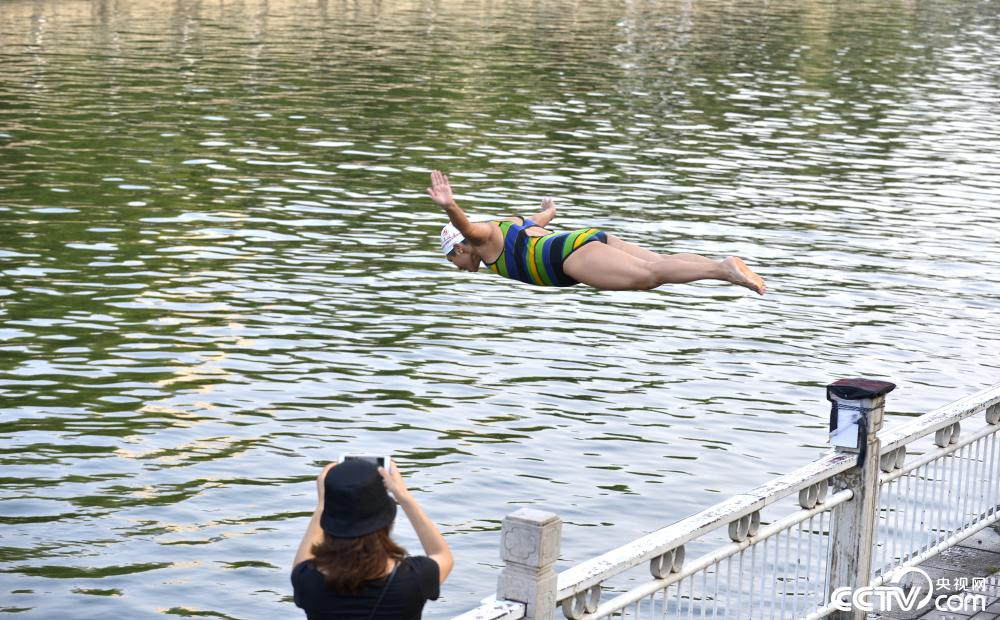 The heat of the Tokyo Olympic Games has not completely worn off, and China’s 14th National Games has already kicked off. Sporting events in and outside the country have inspired sports enthusiasts across China to head outdoors and embrace the sporting spirit with their everyday workouts. (Compiled by Song Kexin; Photos: CCTV) 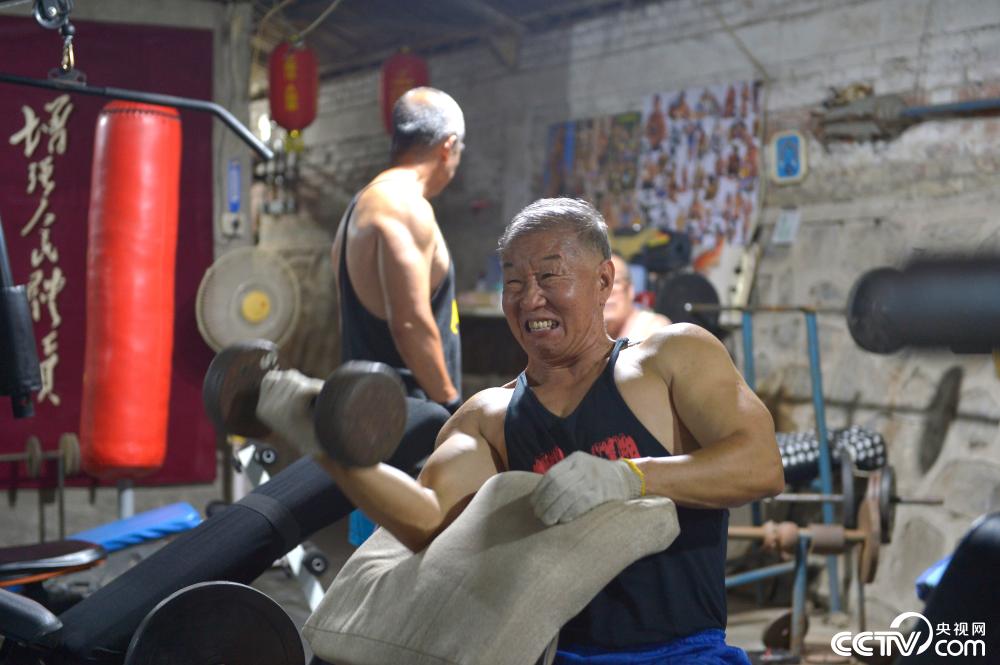 Retired workers exercise at a gym built out of an old bicycle shed at a factory of Beijing Locomotive Company on September 6. 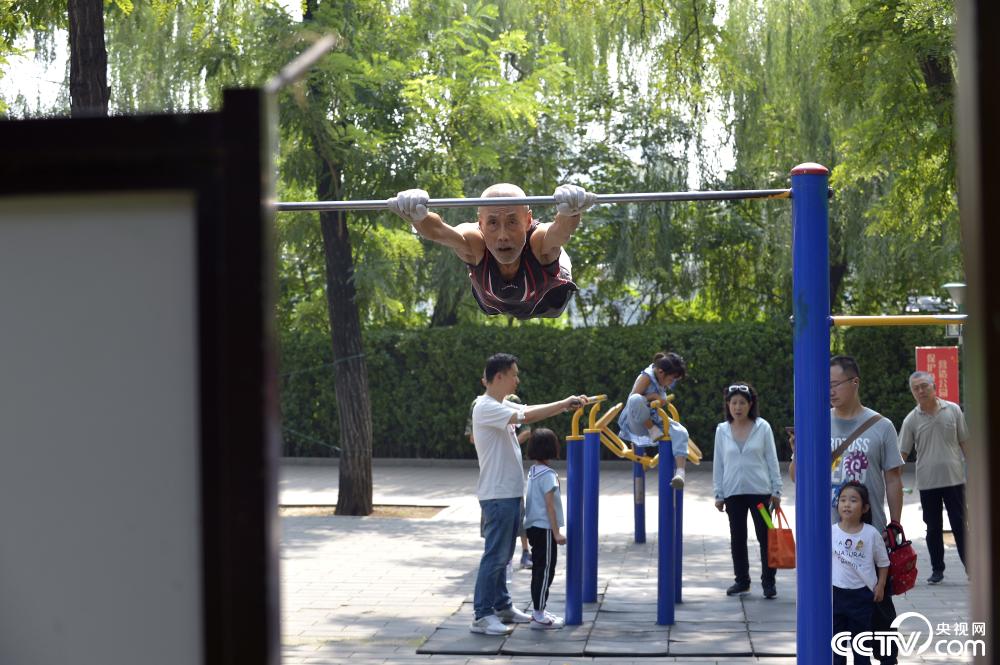 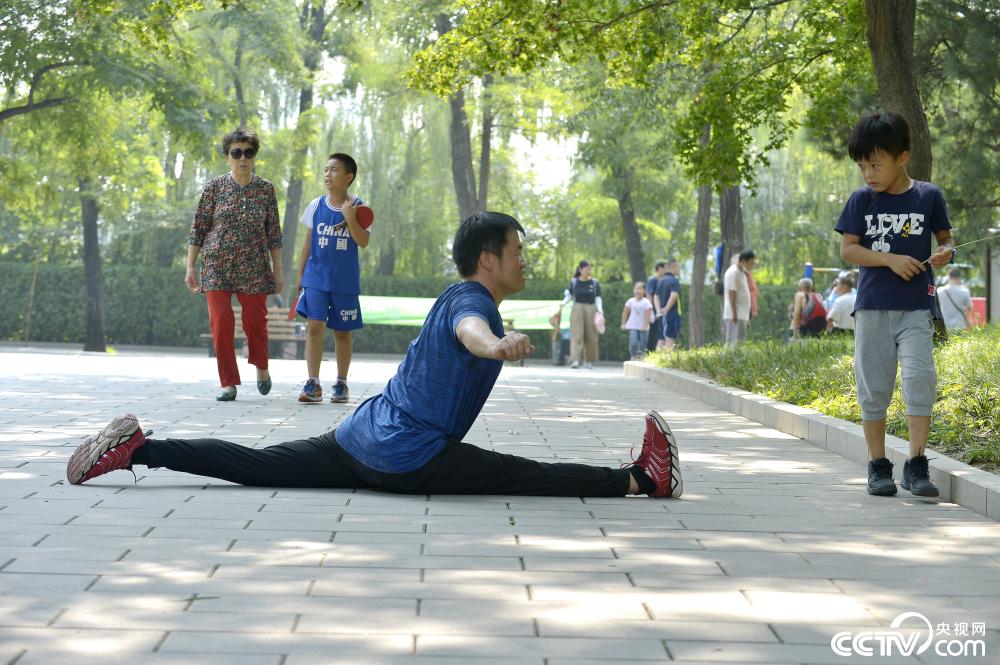 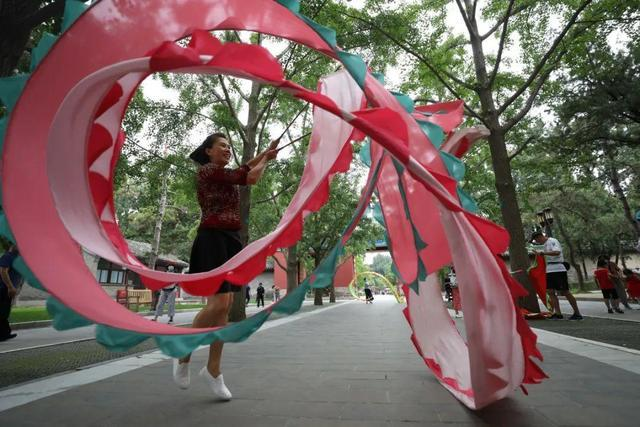 A girl sneaks a peek at pint-sized boxers at Ditan Park in Beijing on August 14. (Photos: Workers’ Daily) 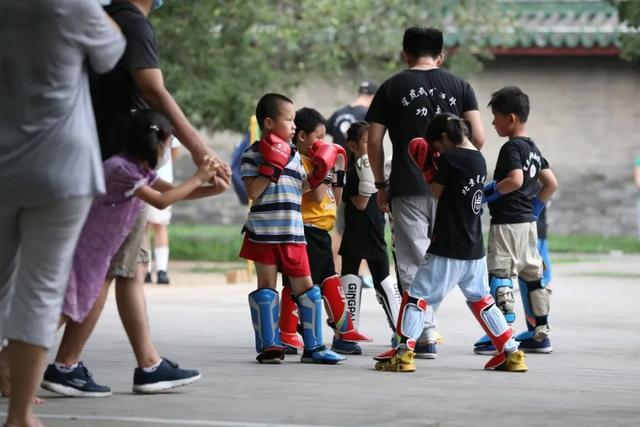 A retiree shows off her silky dance skills at a corner of Ditan Park in Beijing on August 18. A woman stretches her arms and legs pursuing rehabilitation at Ditan Park in Beijing on August 14.