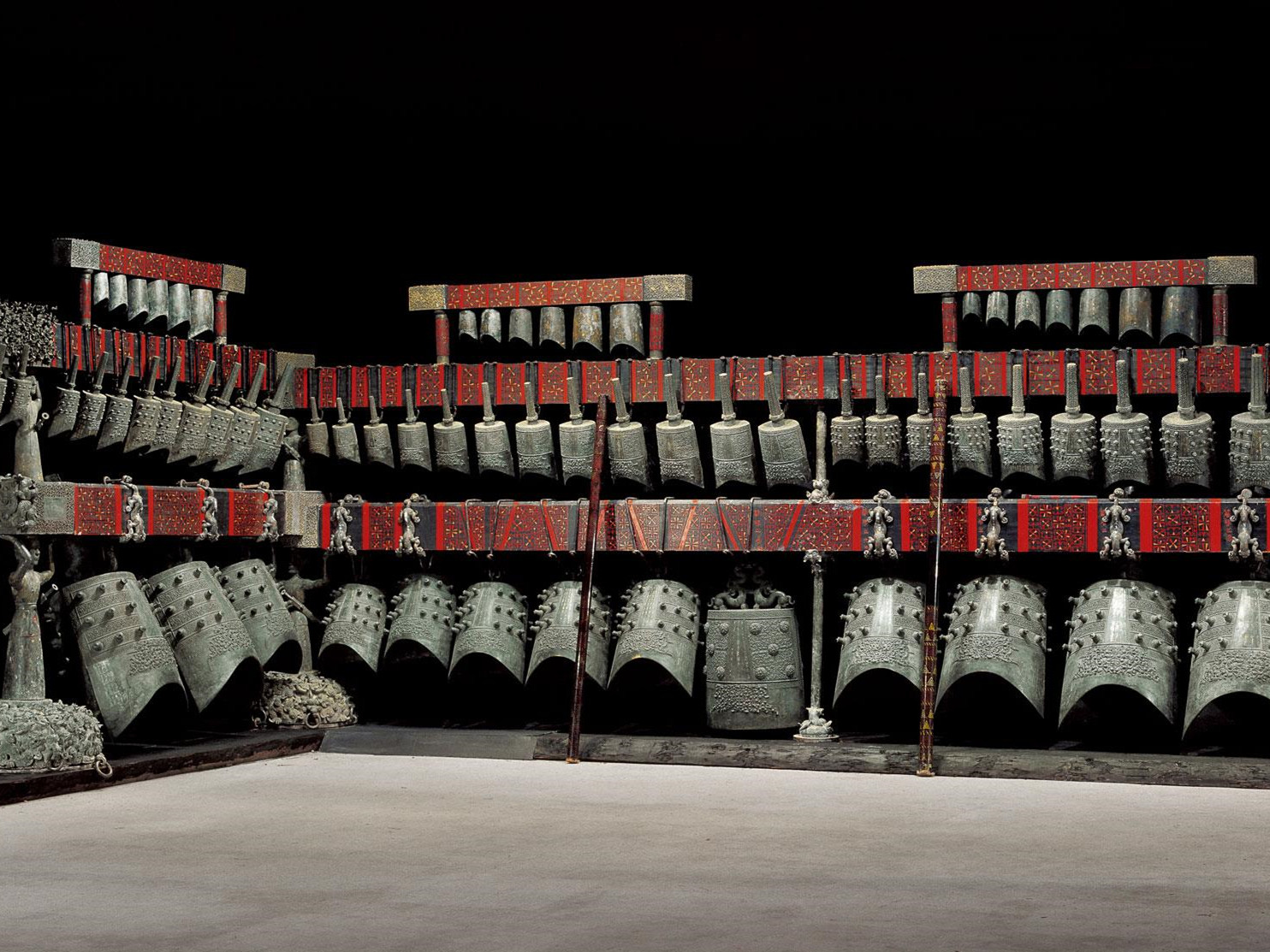 Museums are treasuries of national memories. Chinese culture enjoys a long history of 5,000 years and has enjoyed the prosperity that comes to diverse civilizations. 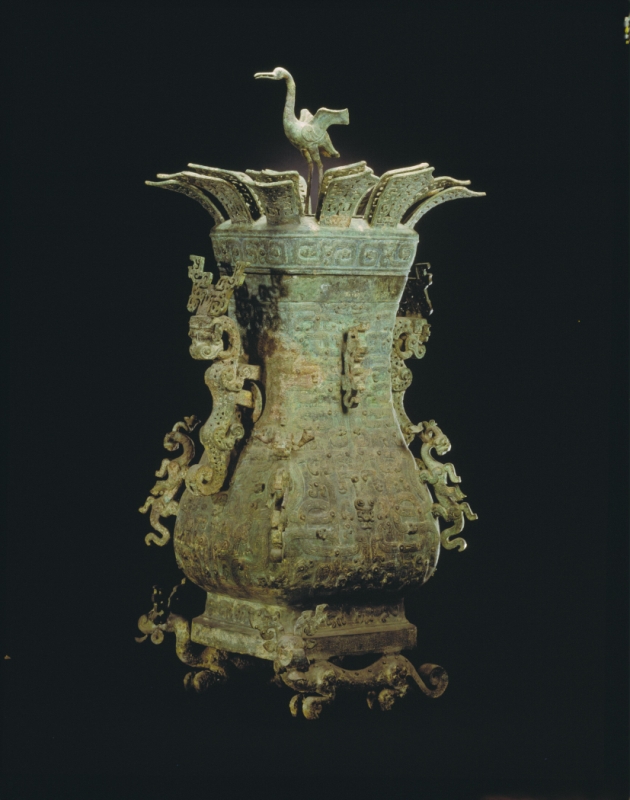 The development of dynasties and the changes in society are manifested in museum collections, which are passed down from generation to generation. By appreciating those collections, we can get a glimpse of what life was like in ancient dynasties. 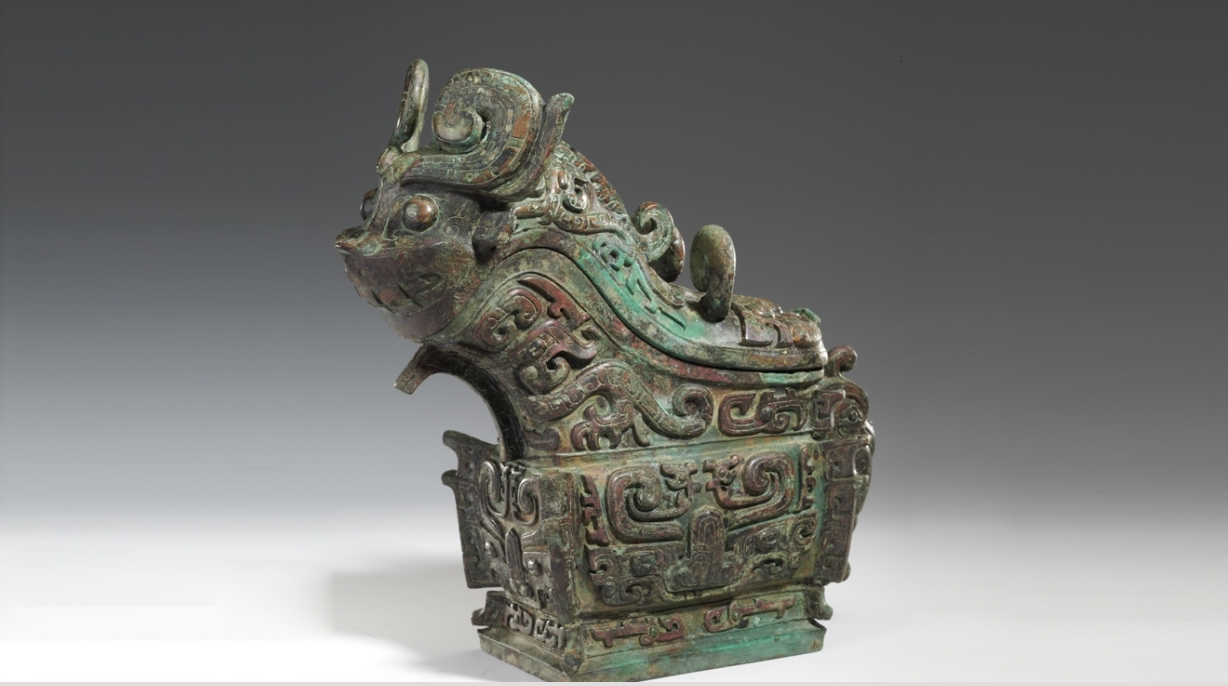 The Palace Museum, the National Museum of China, and provincial museums all possess dazzling items. 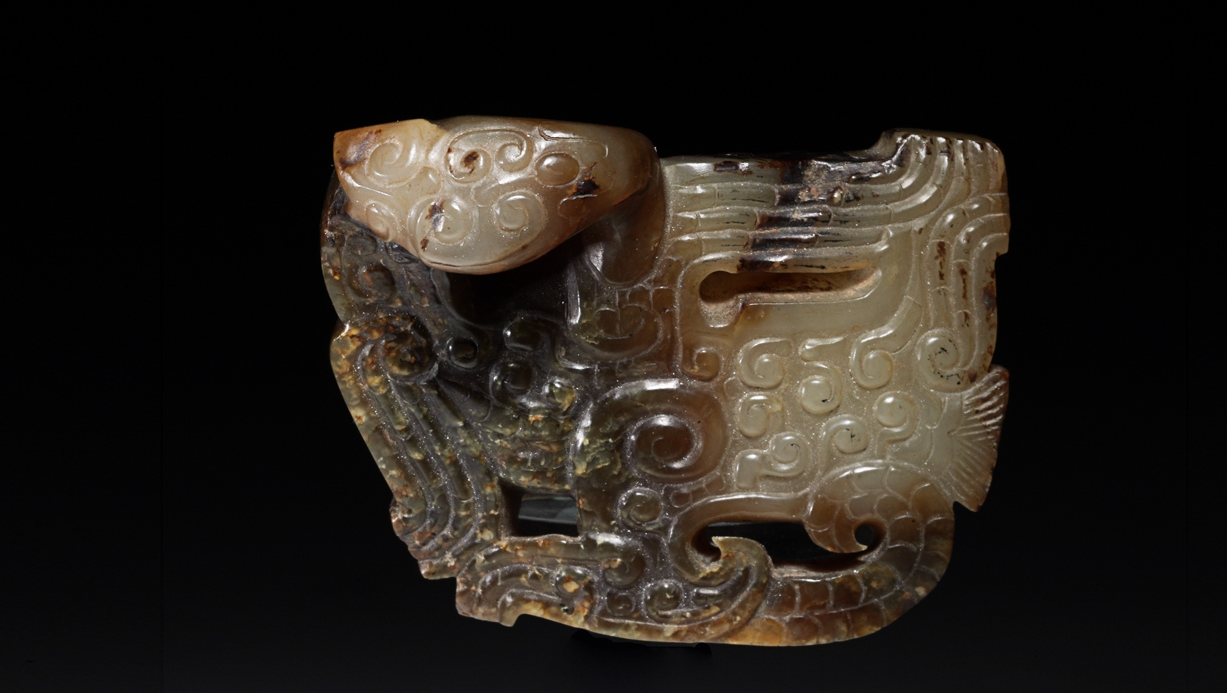 Today is the 43rd International Museum Day. Let’s take a look at the precious collections in these museums.

Along the River during the Qingming Festival This painting by the Song dynasty artist Zhang Zeduan (1085–1145) captures the daily life of people and the landscape of the capital, Bianjing (present-day Kaifeng) during the Northern Song. The painting has been called "China's Mona Lisa.”

A Thousand Li of Rivers and Mountains The painting, finished by Wang Ximeng when he was only 18 in 1113, was one of the largest in Chinese history, and is Wang’s only surviving work. It depicts the great rivers and mountains in China. The painting is in the permanent collection of the Palace Museum in Beijing. 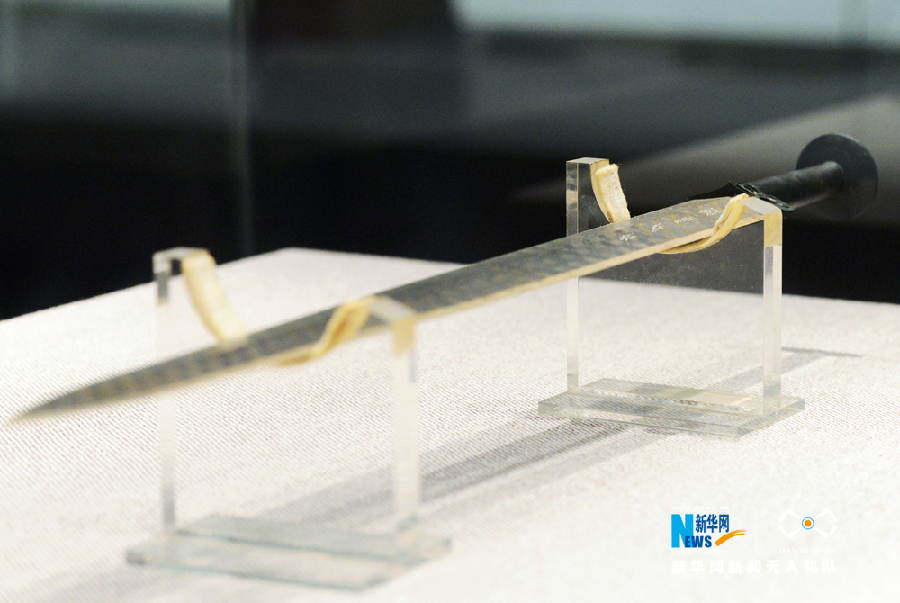 Sword of Goujian It is an archaeological artifact of the Spring and Autumn Period (771–403 BC) found in 1965 in Hubei, China. Cast in tin bronze, it is renowned for its unusual sharpness and resistance to tarnish rarely seen in artifacts so old. 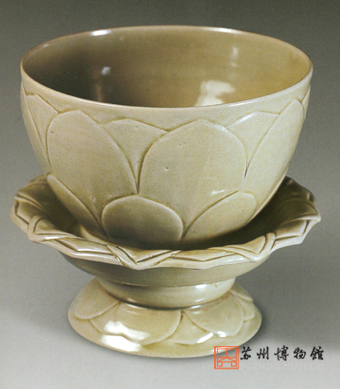 ST Color Porcelain Lotus Bowl The lotus bowl is one of the greatest works made at the Yue Kiln during the Five Dynasties (907-906), and is also one of three national treasures in the Suzhou Museum. 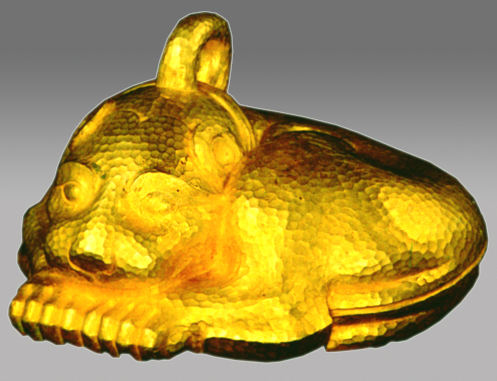 Gold Beast The gold beast of the Western Han dynasty (202 BC-8 AD), now kept in Nanjing Museum, is one of the national treasures of this museum and the heaviest gold artifact ever discovered in Chinese archaeology. Niu Hu Case This bronze ware of the Warring States Period (475-221 BC) served as a sacrificial vessel. It represents a high level of technique and aesthetics, and is the apex of China's bronzes. 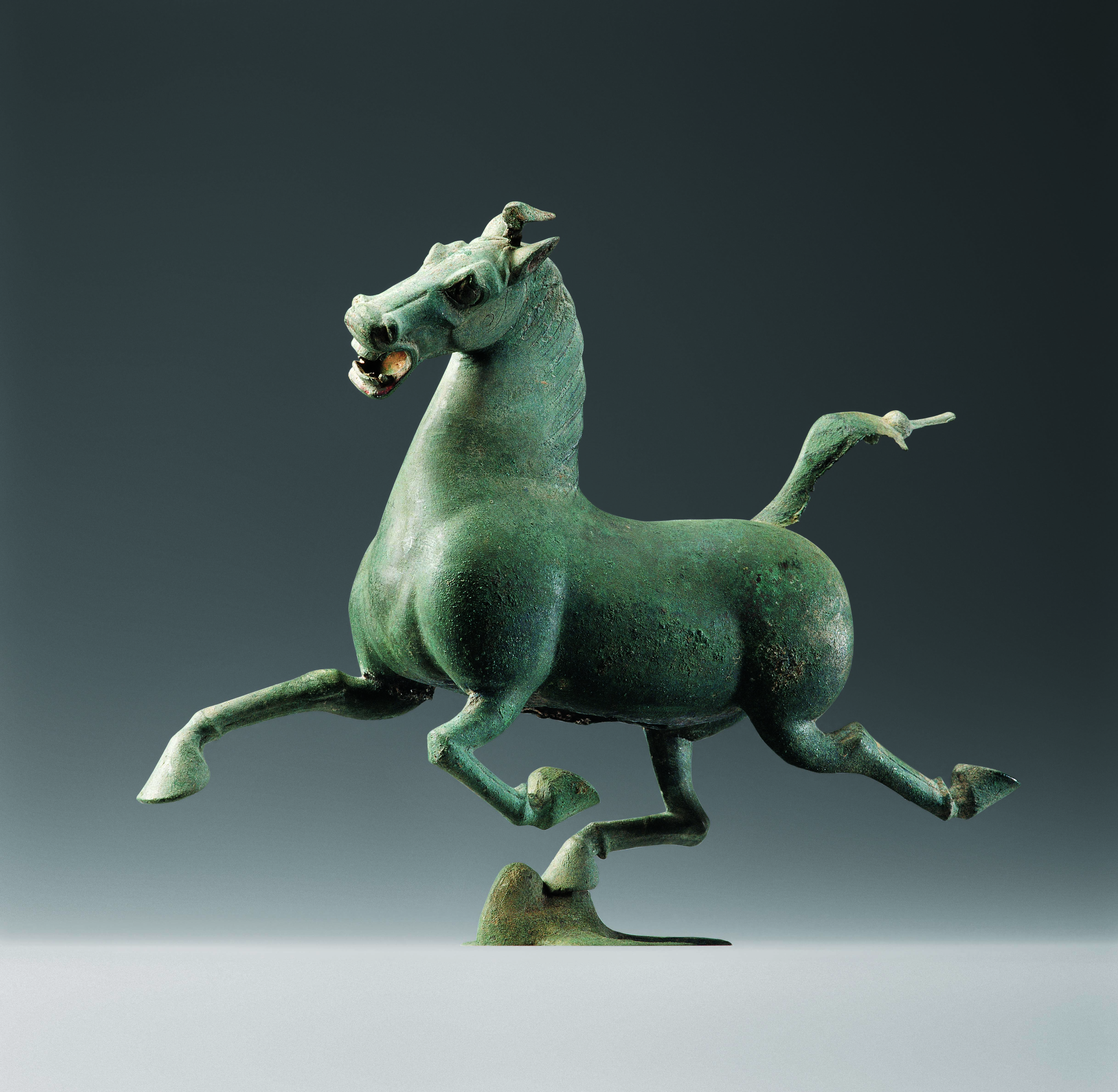 Bronze Running Horse It’s also known as the Flying Horse of Gansu or the Galloping Horse Treading on a Flying Swallow. It is a remarkable example of three-dimensional form and of animal portraiture with the head vividly expressing mettlesome vigor.