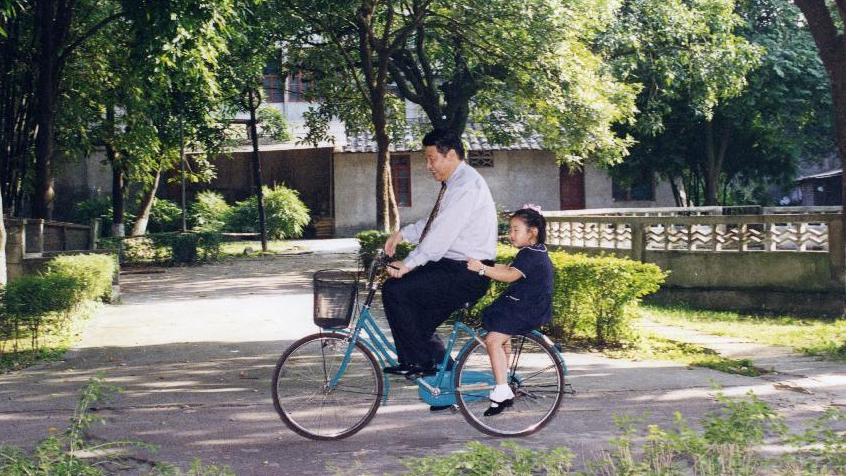 Chinese President Xi Jinping rode with his daughter on a bicycle when he worked in Fuzhou city in southeast China’s Fujian Province. /Photo via Xinhua 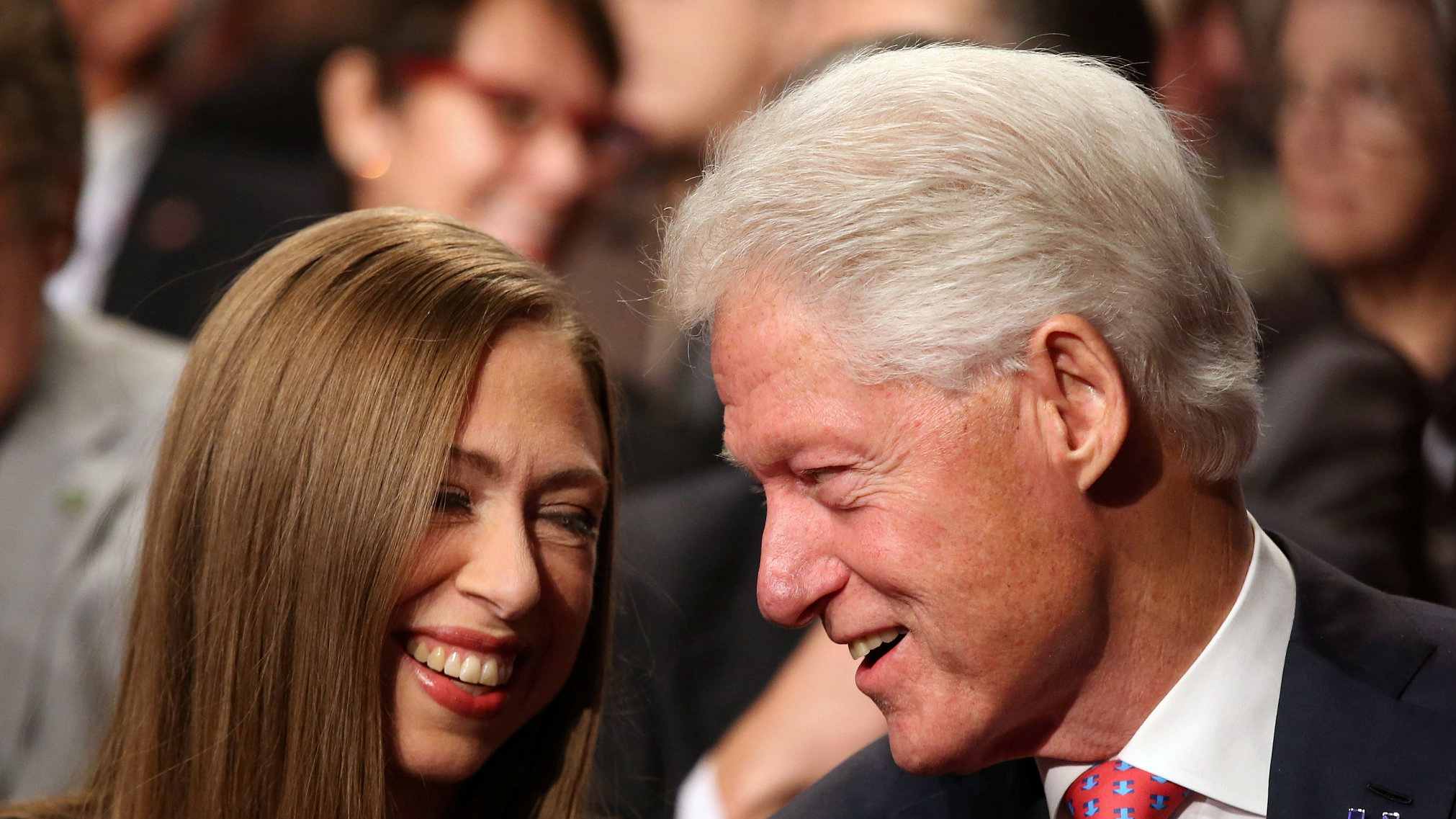 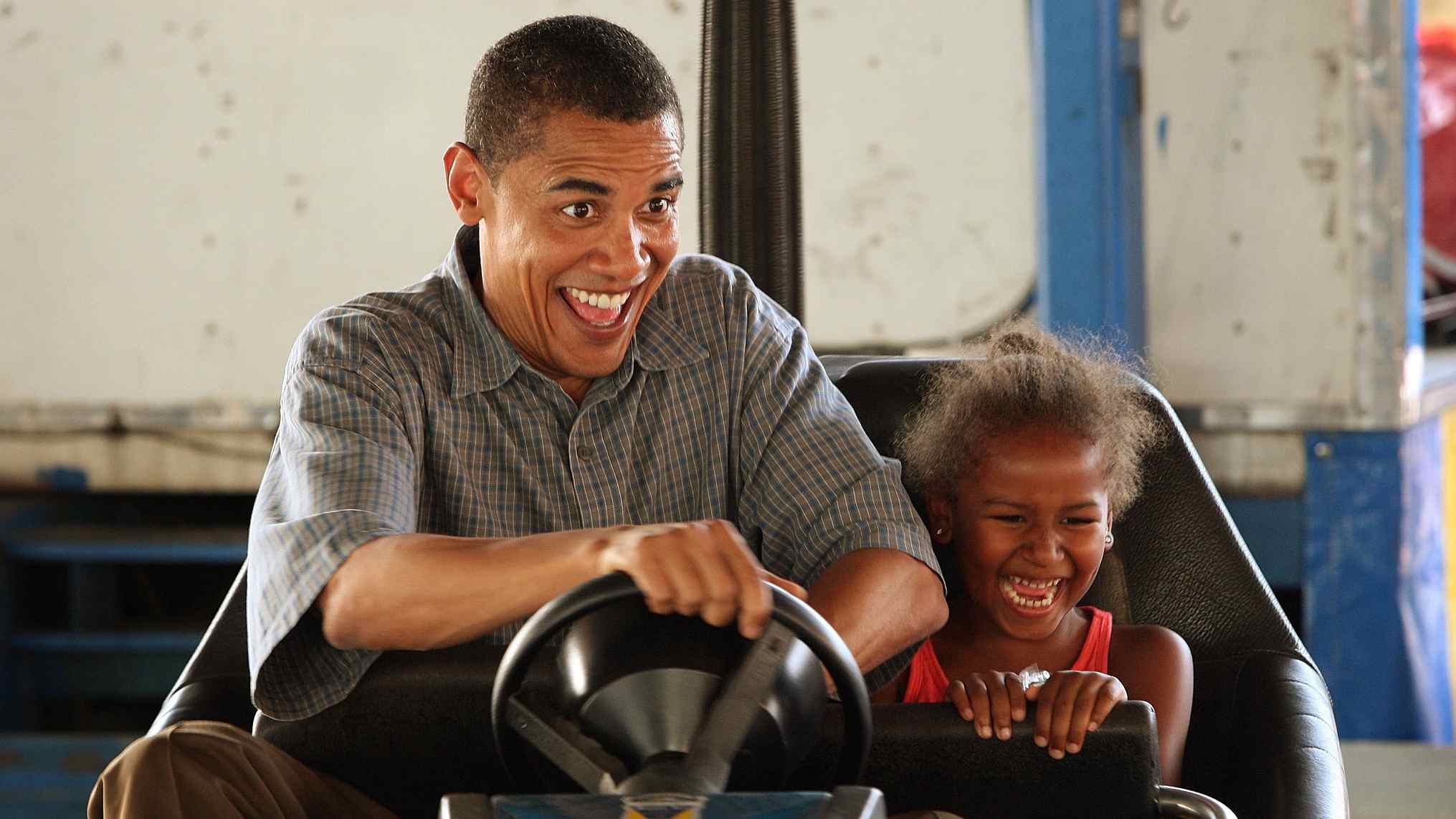