PHOTOS Flamingos in the UK lay eggs for the first time in 15 years, influenced by record-breaking heat

Flamingos in the UK lay eggs for the first time in 15 years, influenced by record-breaking heat 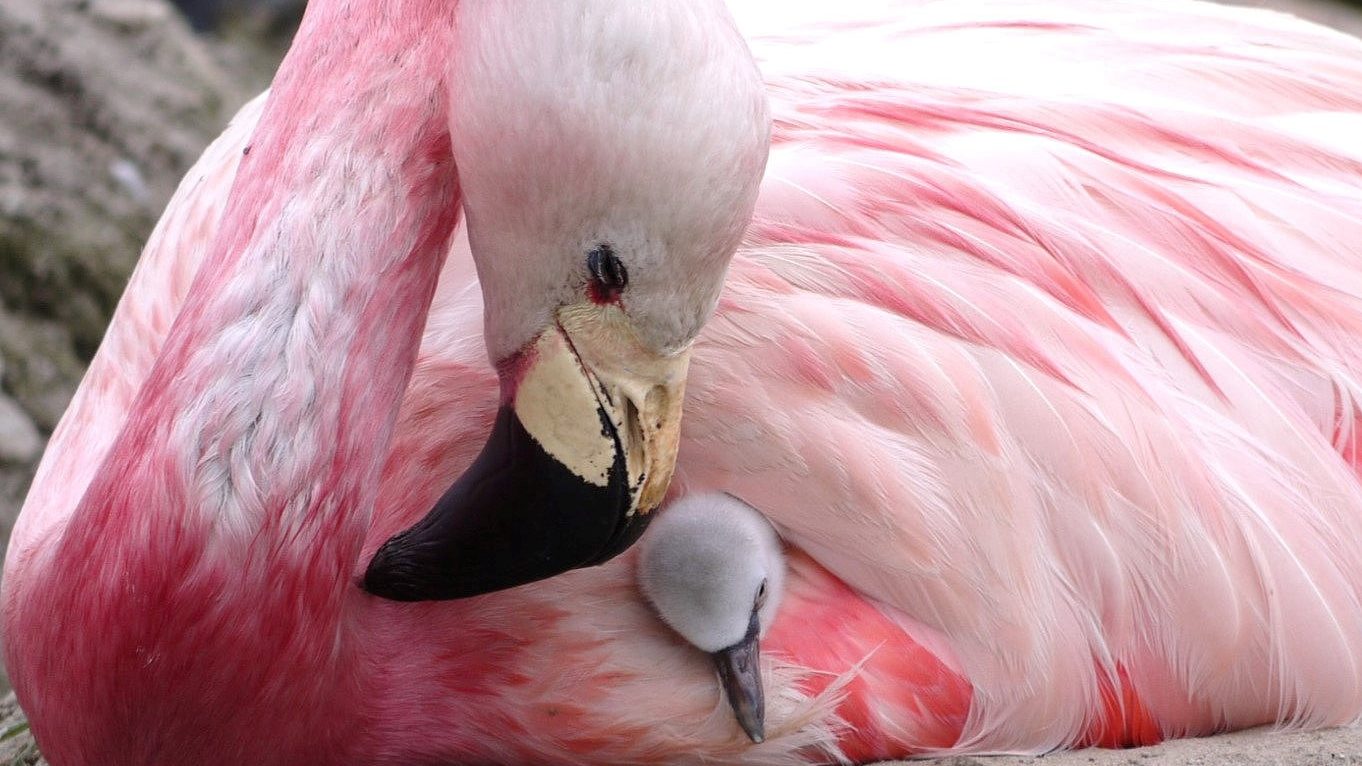 A miraculous scene was shown in the UK as flamingos in a wildfowl reserve laid eggs for the first time in 15 years. Six birds in the flock laid a total of nine eggs. (Photo: VCG) 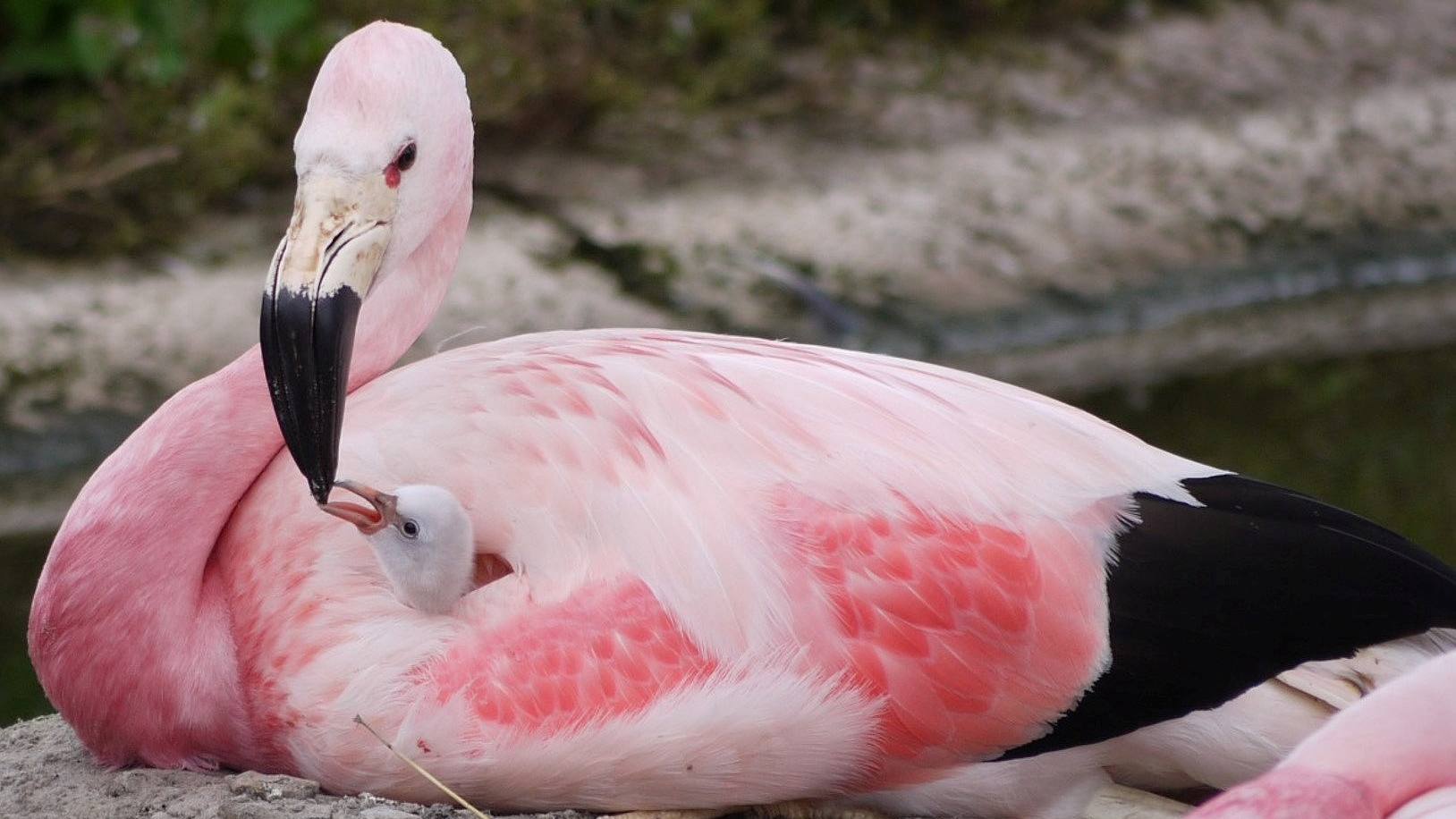 “It’s a wonderful and welcome surprise that the Andeans have started laying again after nearly two decades,” said an aviculture expert according to the Telegraph. (Photo: VCG) 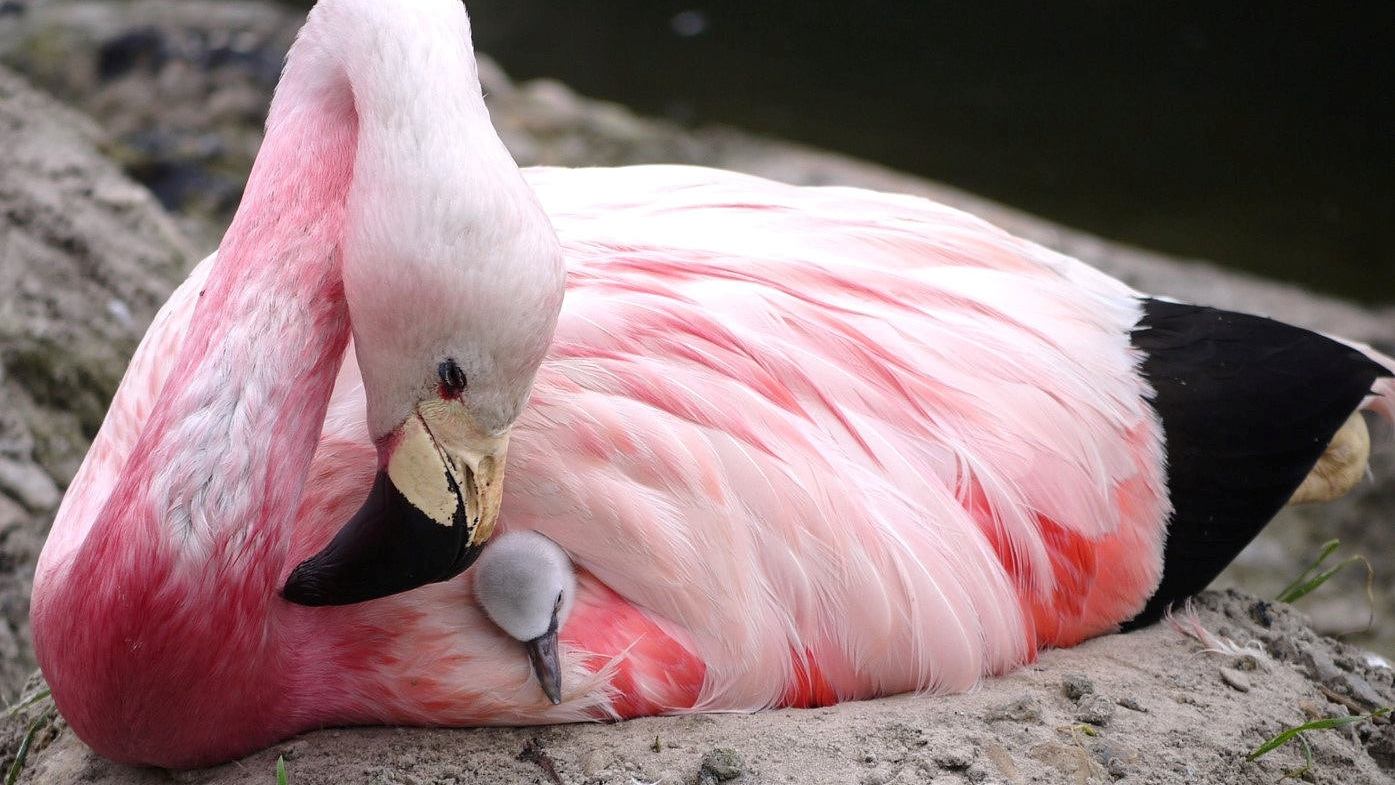 Reportedly the unusual parenting instincts were triggered by the unprecedented hot weather, which imitated the desired conditions they usually experience in the wild. (Photo: VCG) 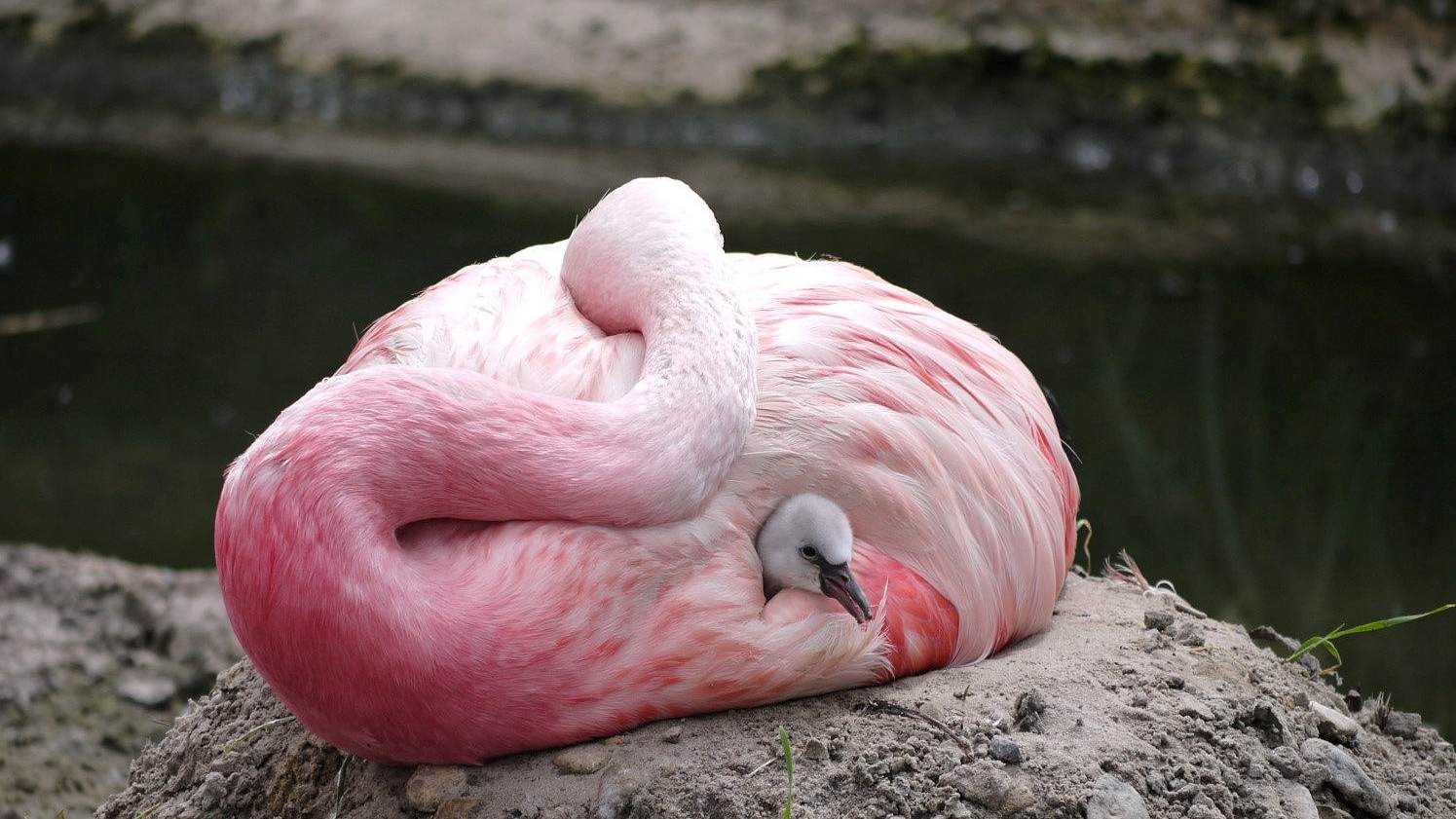 Unfortunately, the eggs were not viable as the flock was infertile. Experts replaced the eggs with Chilean flamingos, a near-relative of the flock so that flamingos could raise the Chilean chicks as their own. (Photo: VCG)