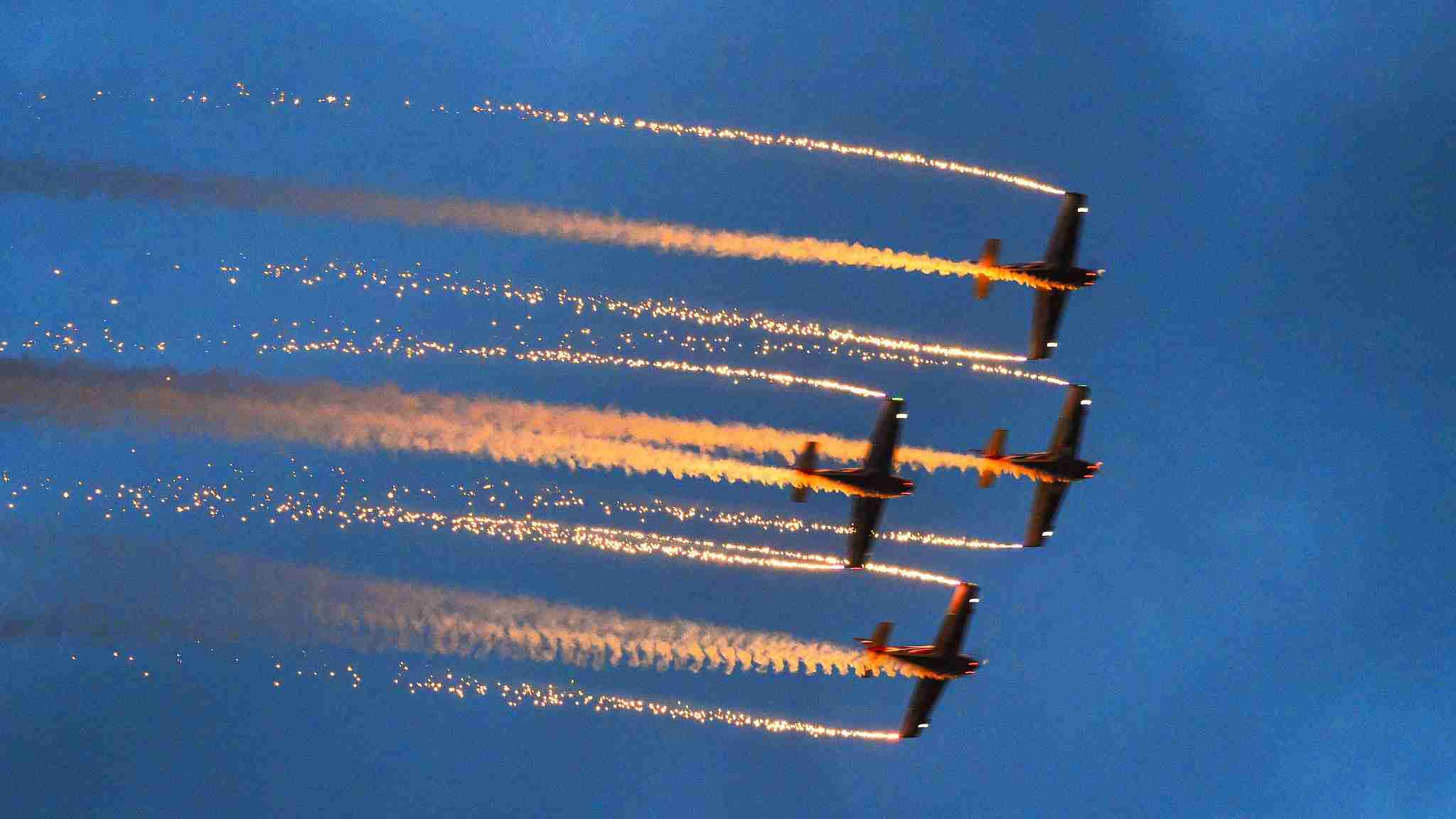 Believe it or not, this is not a firework show, but a midair flying stunt event held in Anshun City in southwest China’s Guizhou Province on Sunday. /VCG Photo 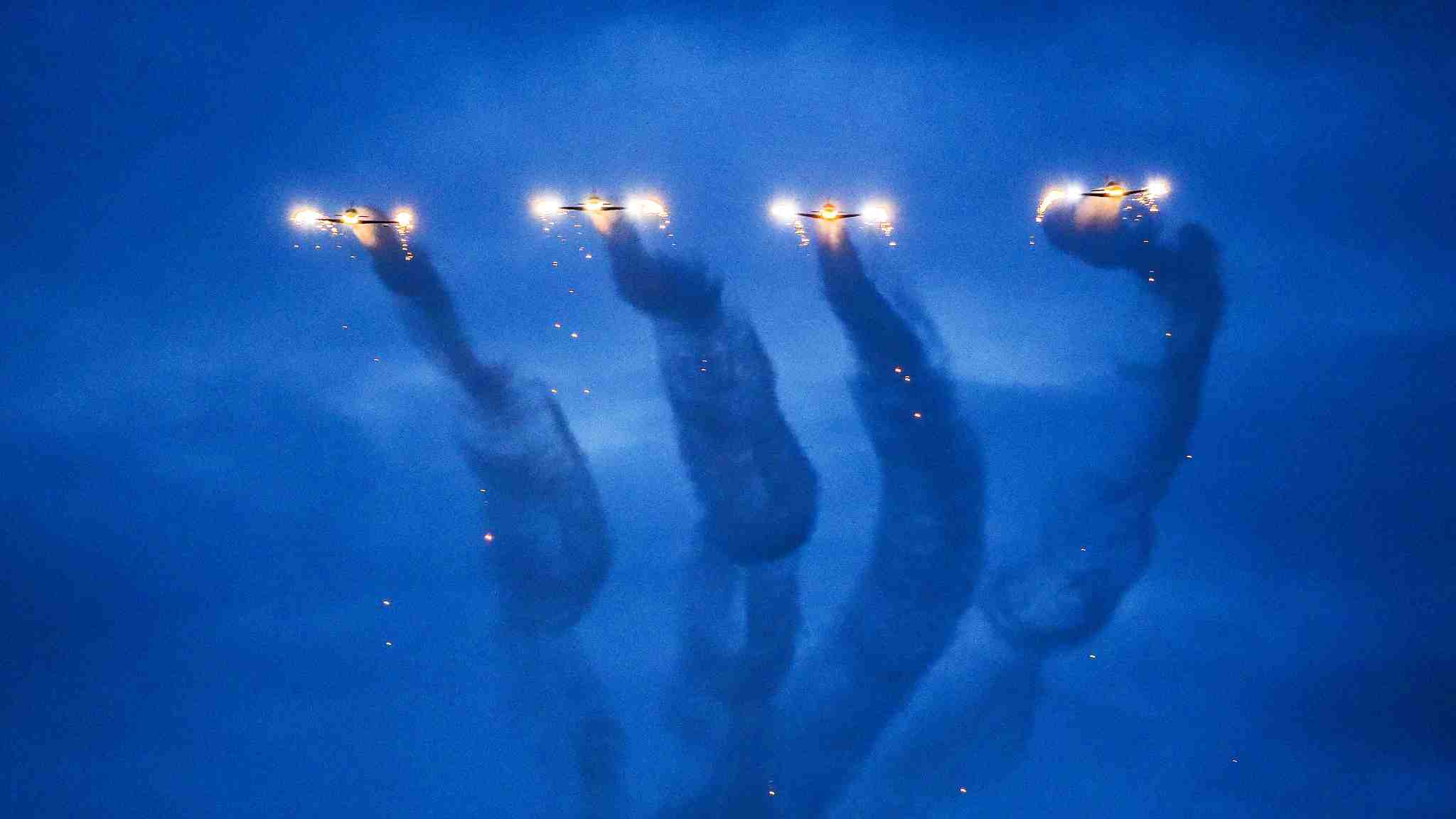 Seven flying teams from the UK, Italy, the United States, Turkey and New Zealand with a total of 18 flights took off from Huangguoshu Airport and performed jaw-dropping stunts midair. /VCG Photo 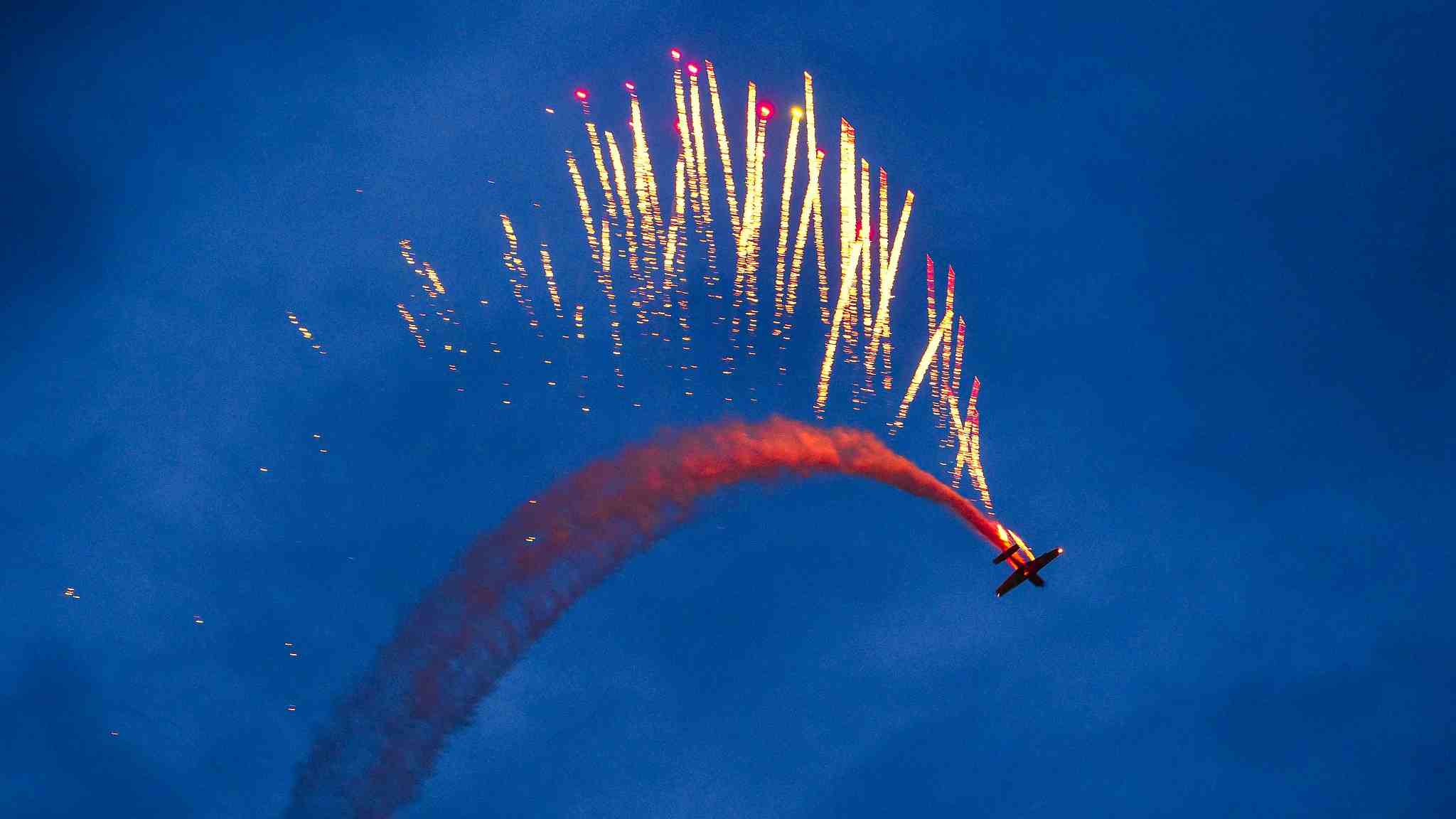 A team of 10 powered paragliders also joined the show to dance in the night sky. /VCG Photo 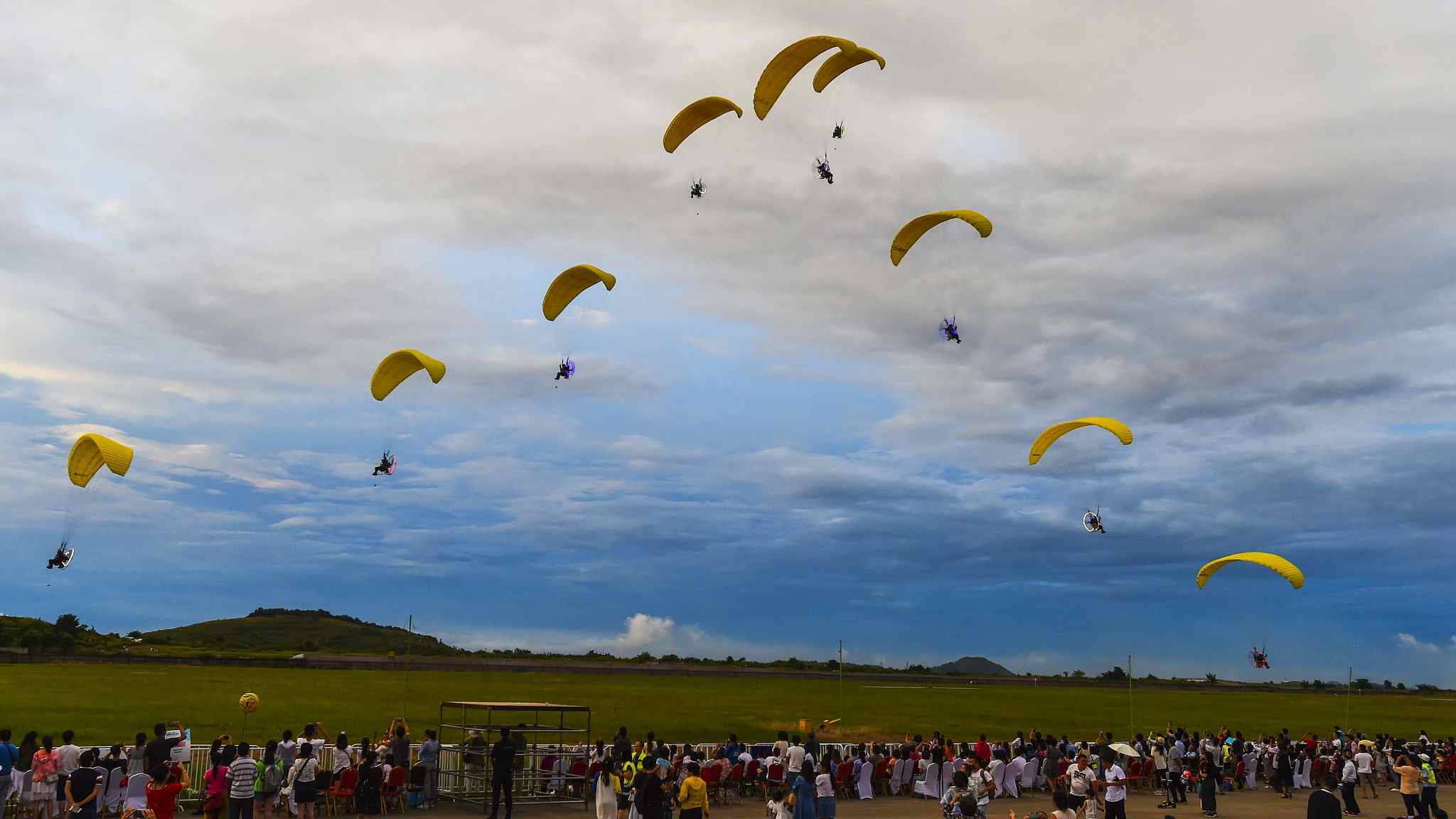 The amazing visual feast attracted around 80,000 and presented 83 hours of performances in three days. /VCG Photo