Food in hot pot, feet in cool water at restaurant in SW China 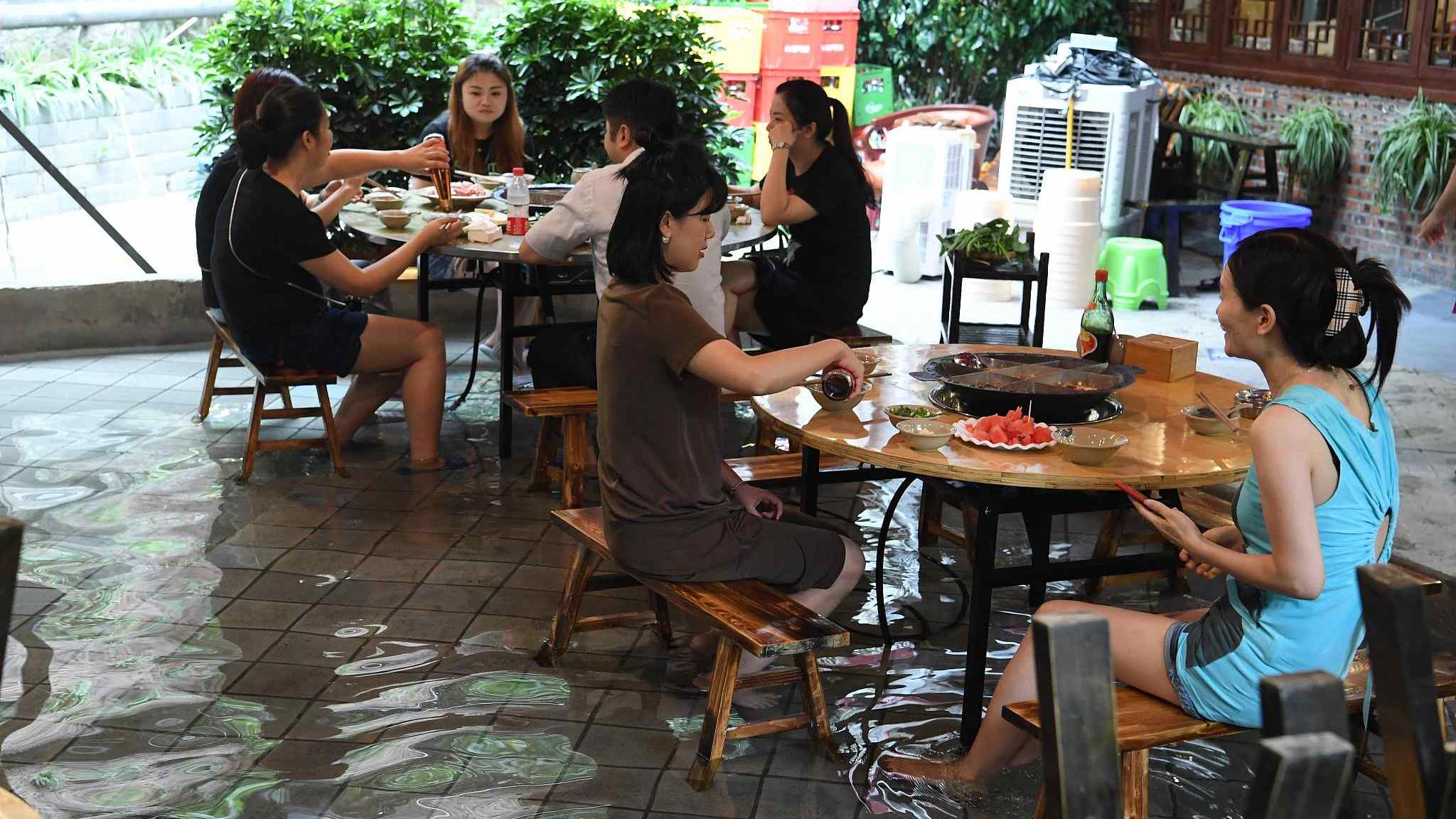 Chongqing in southwest China is famous for its hot pot and restaurants in the city have been coming up with new and controversial ways to attract customers. /VCG Photo 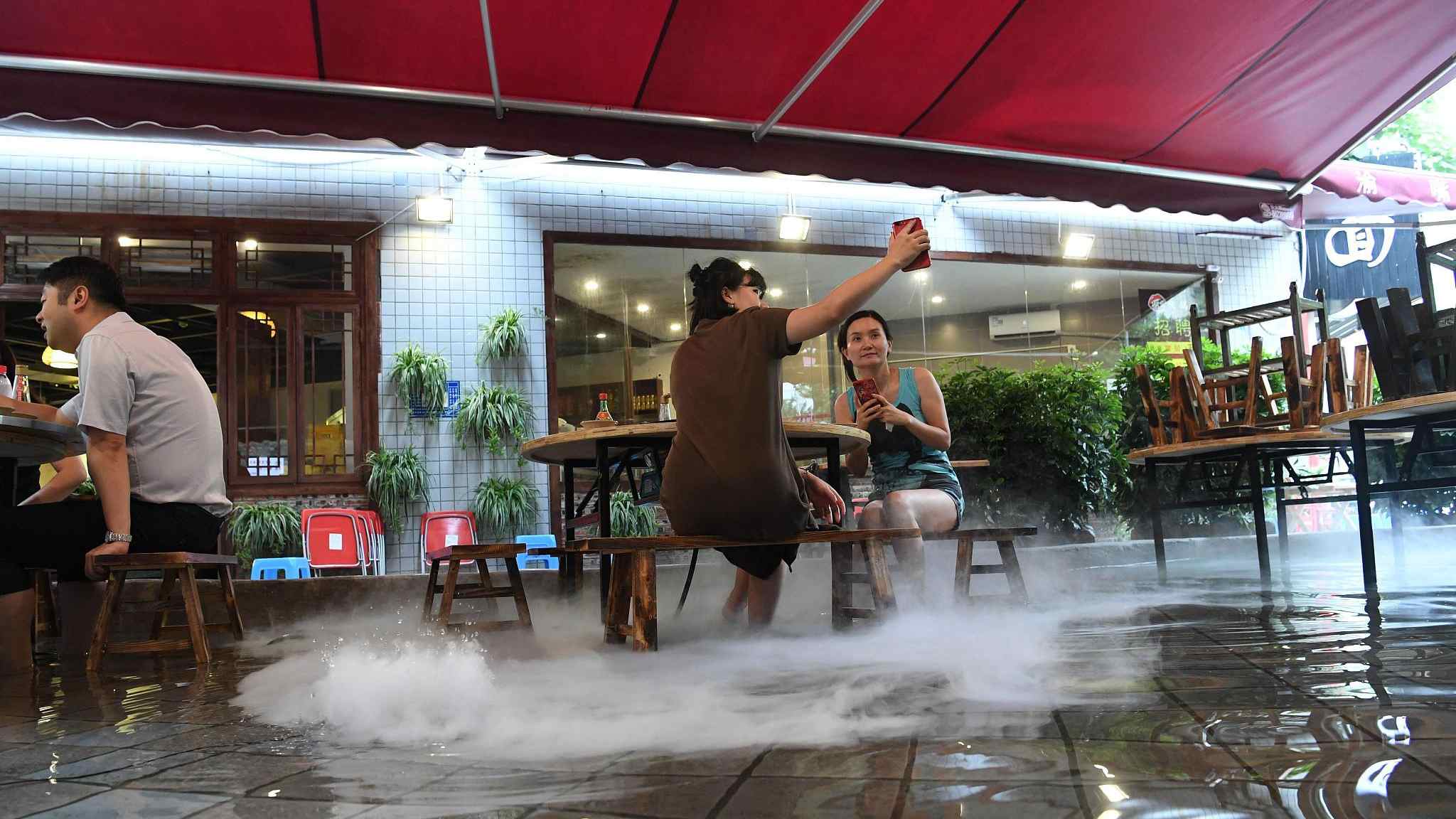 One restaurant in the city has made a splash after moving its tables to a pond which usually keeps goldfish, allowing patrons to dip their feet in cool water as they dip their food in boiling broth. /VCG Photo 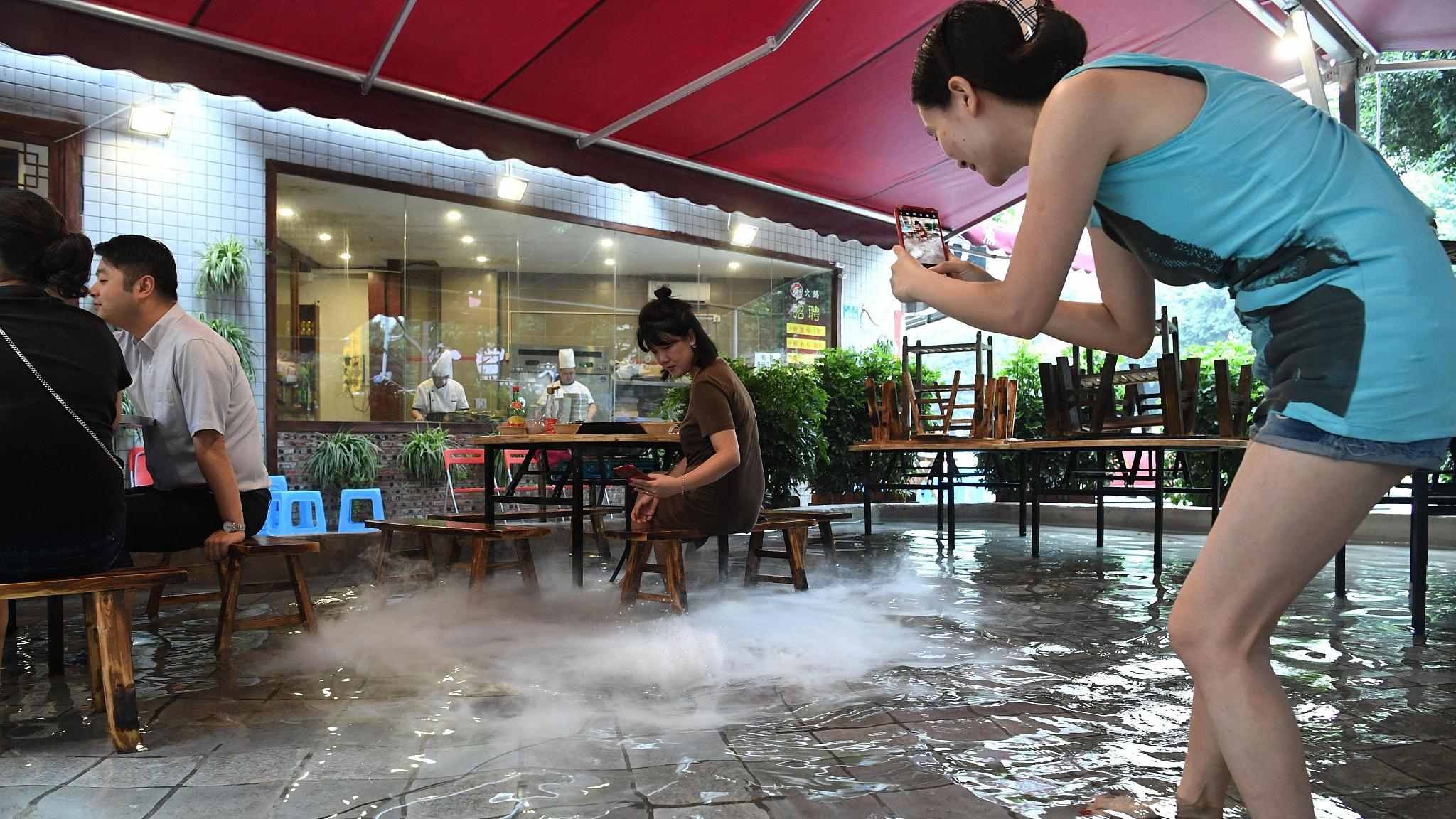 Customers have to take their shoes off before wading through the pool's water. /VCG Photo 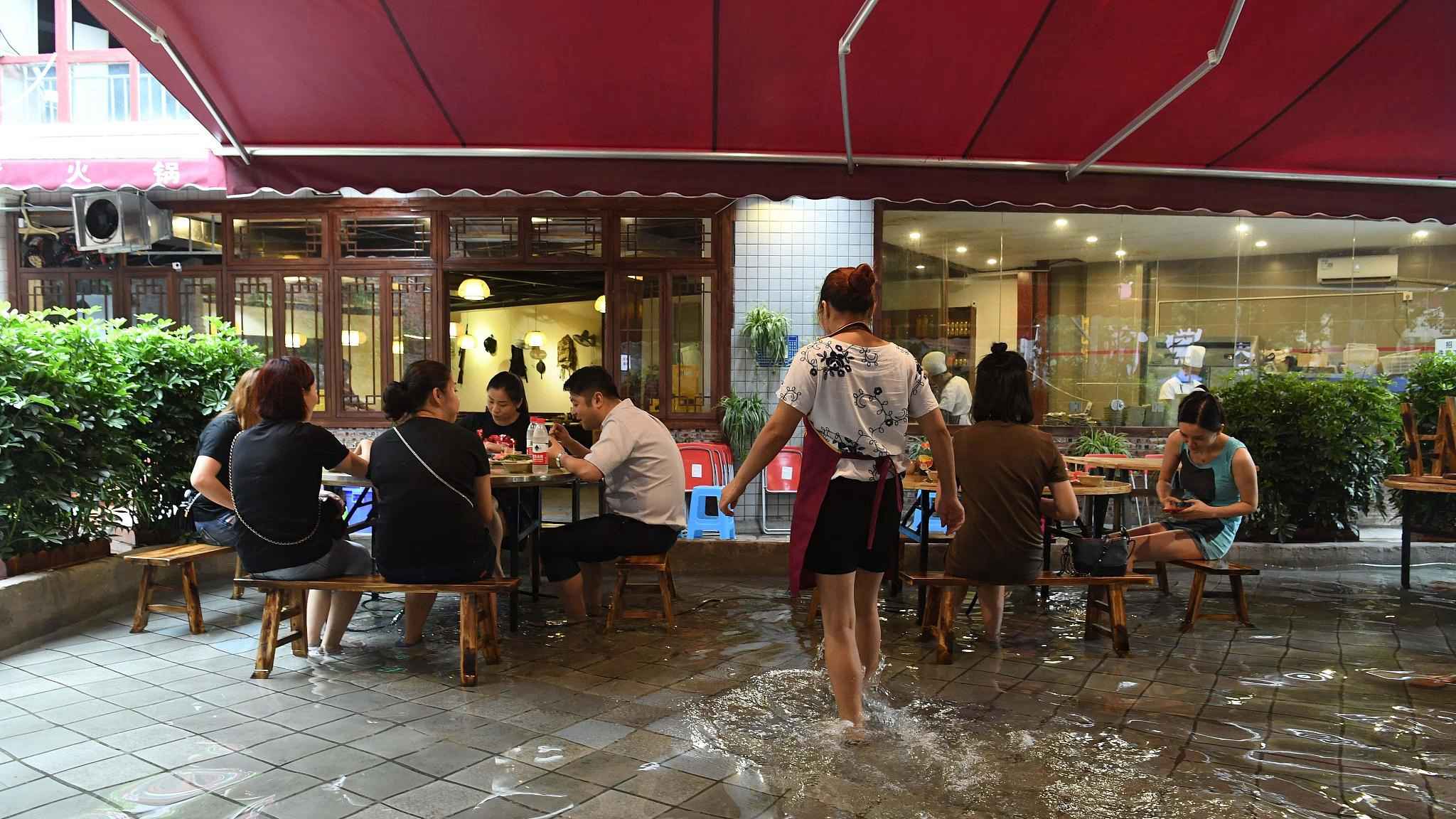 The restaurant owner said his idea not only helps attract more customers but also helps them beat the heat. It was not immediately clear if and how the fish in the pool were affected. /VCG Photo