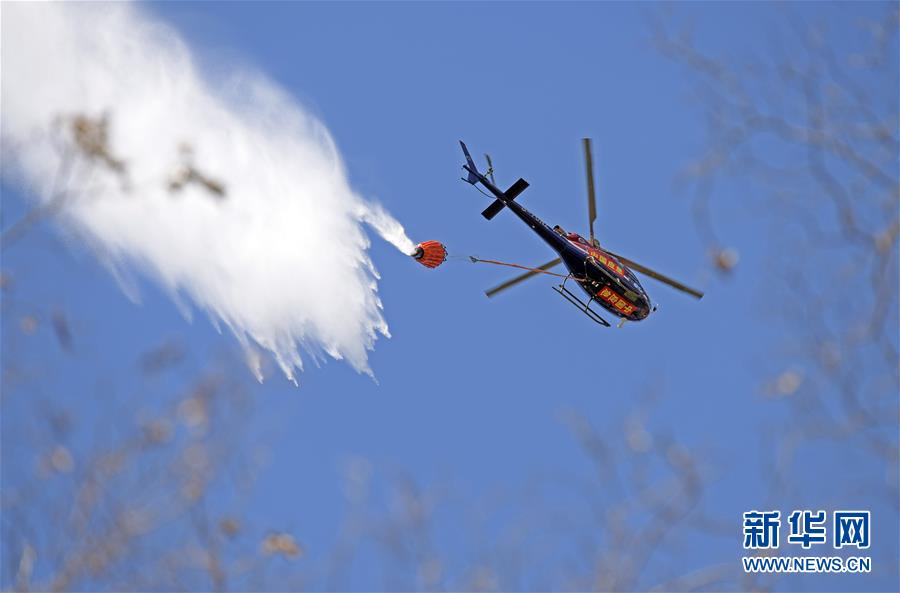 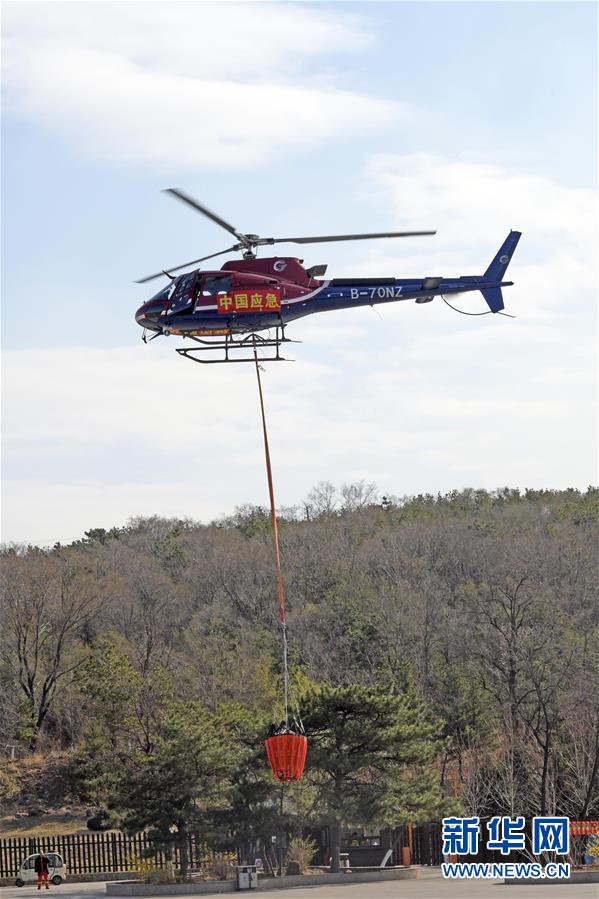 A forest fire that broke out at about 1:50 pm on April 17 and spread fast due to strong winds was put out on April 18. Fire fighters water the forest on April 18. No casualties have been reported so far. 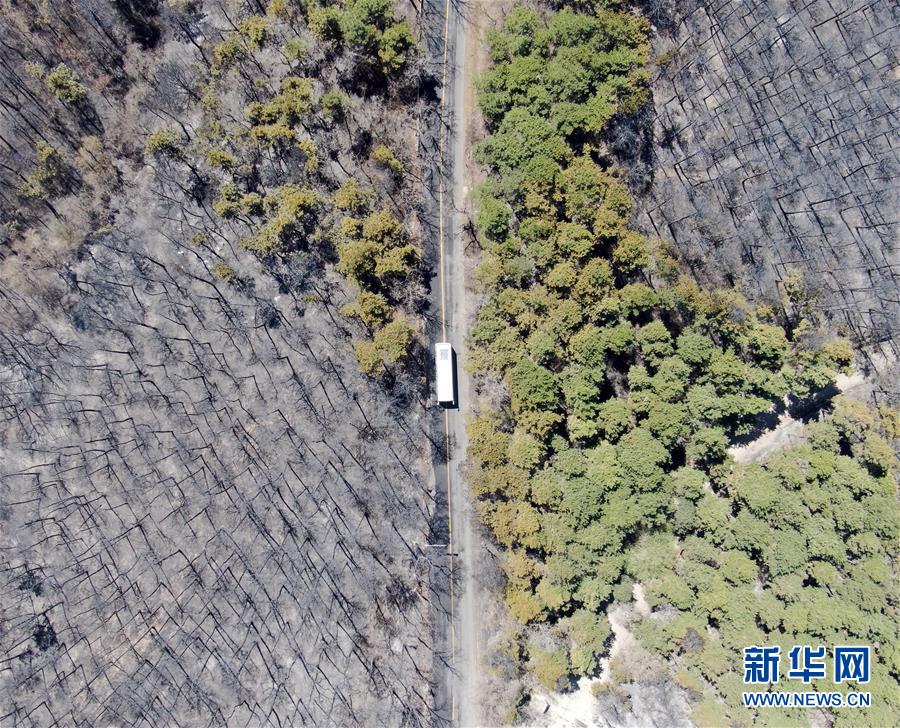 A bird's-eye view photo taken on April 18 shows aftermath of the fire. 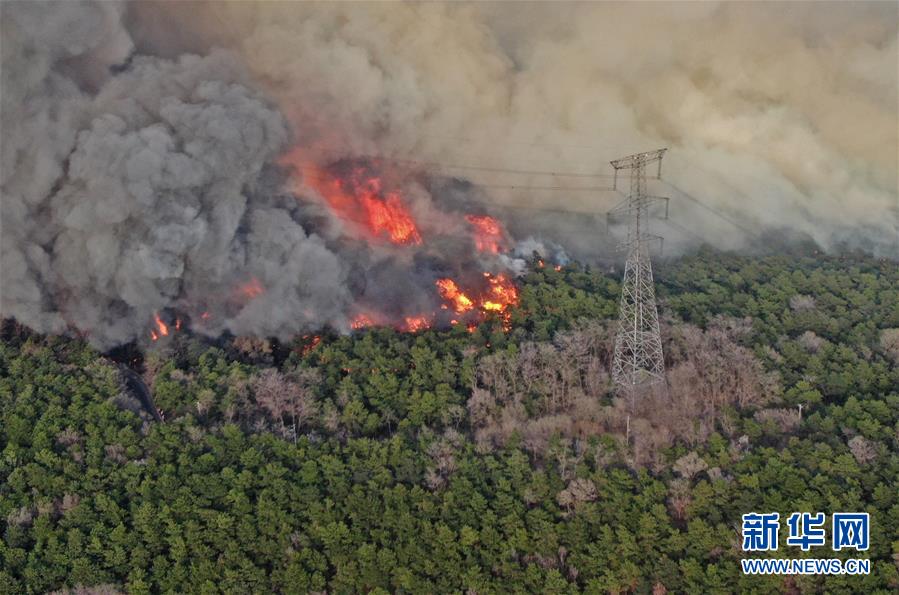 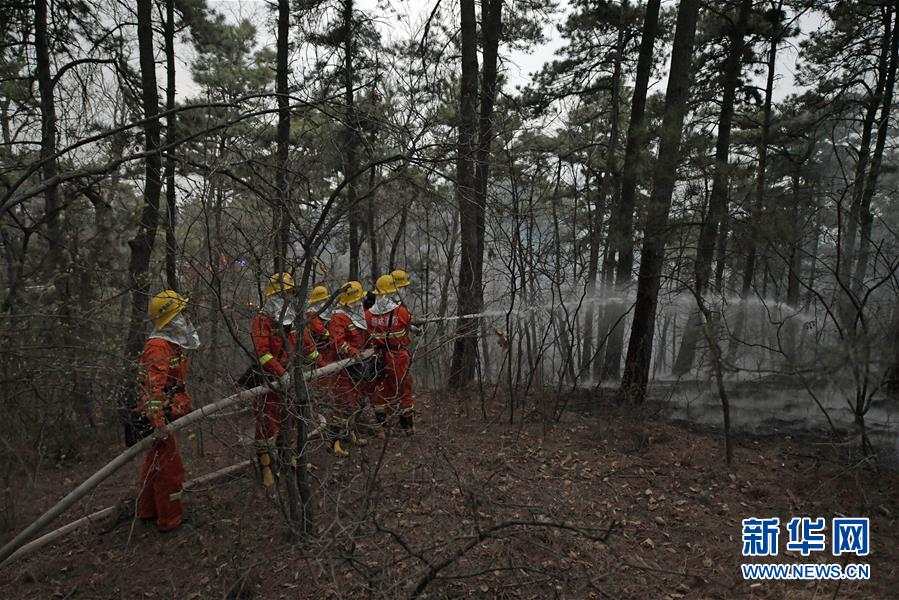 Fire fighters put out the fire on April 17. More than 16,000 residents were evacuated. About 7,400 people, including 2,900 firefighters, fought the fire and helped evacuate villagers. More than 200 rainmaking rockets were fired to quench the fire. 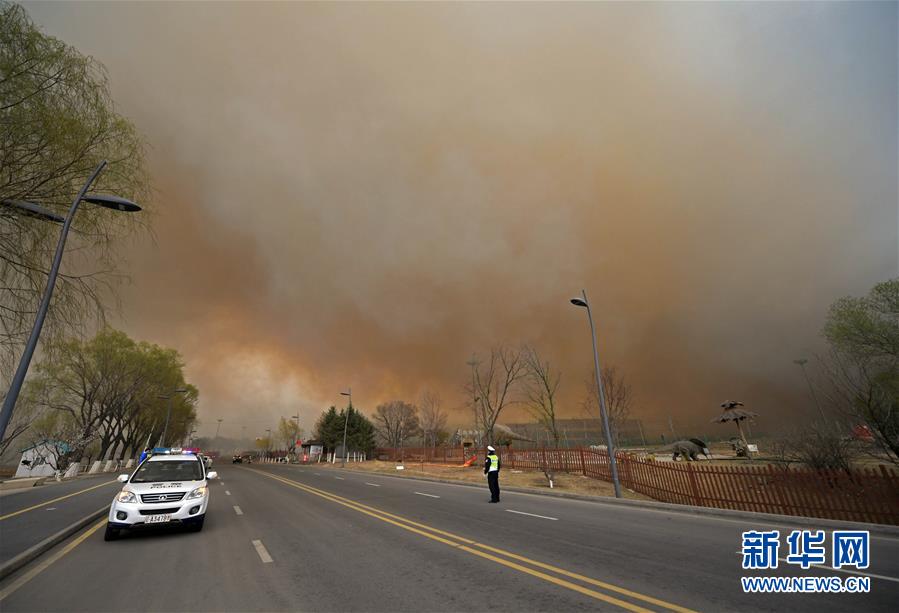 The sky darkens as the fire advances on April 17. 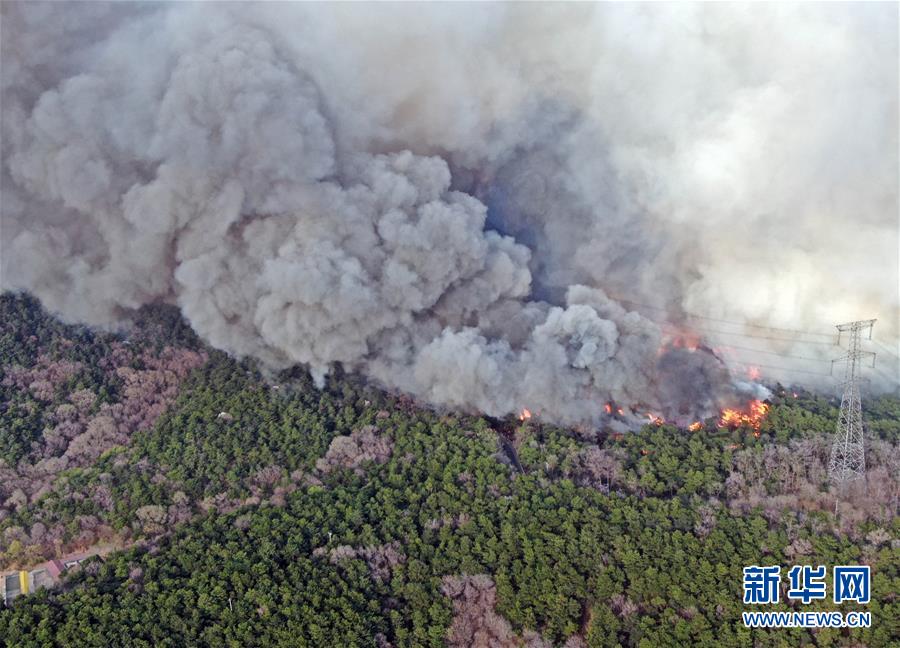 A villager suspected of starting the fire after using fire for spring plowing has been detained, according the city's public security bureau. (Compiled by Huang Jingjing)