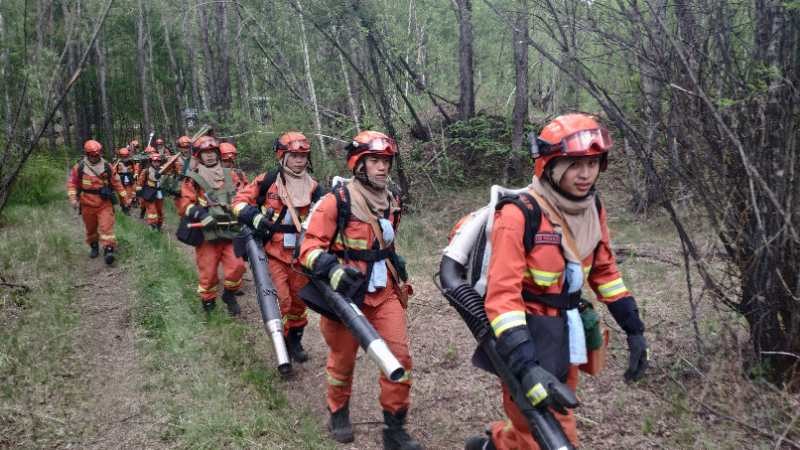 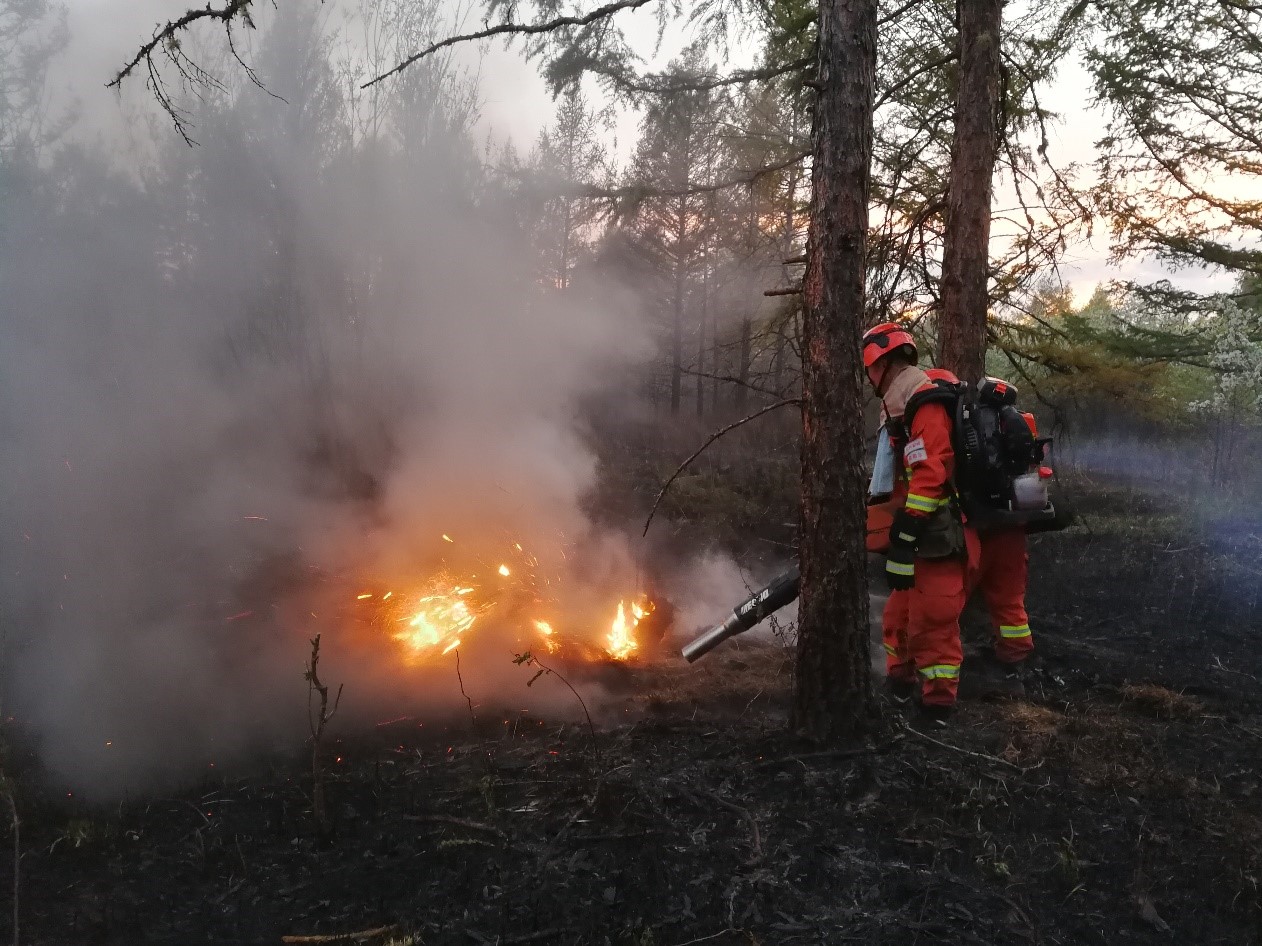 Smoke was reported at about 2 pm in at least two spots in the Great Khingan Mountains on Saturday. Strong wind fueled the fire. All firefighting forces quickly went to the rescue. 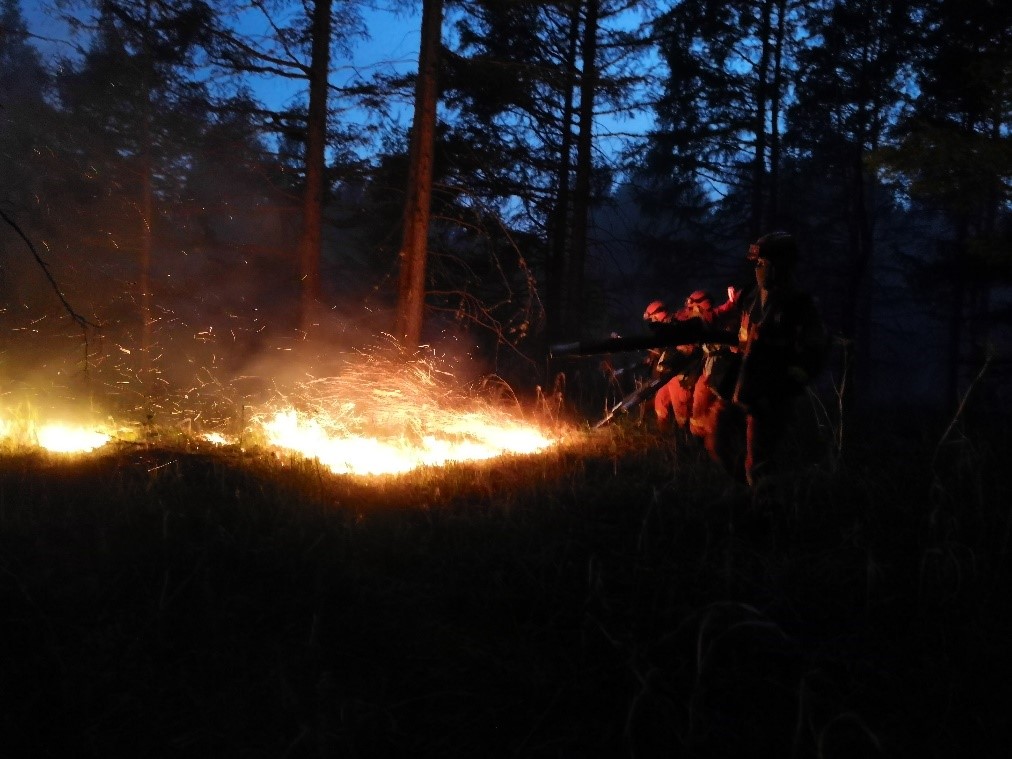 Firefighters were immediately sent to the scene with heavy fire-fighting equipment and three helicopters. 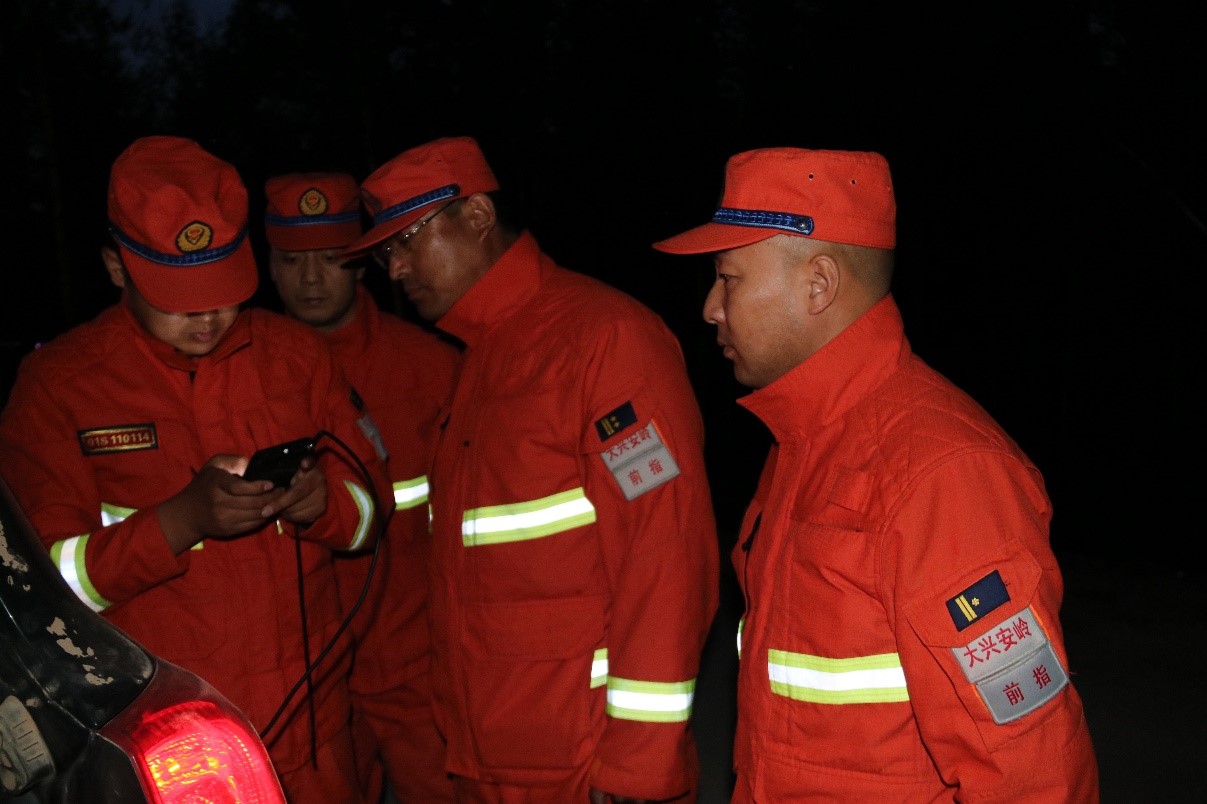 Firefighters check on the progress of the effort. 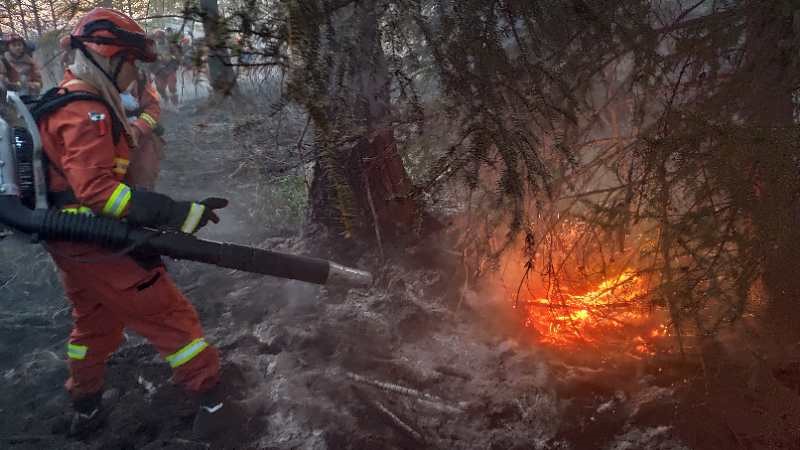 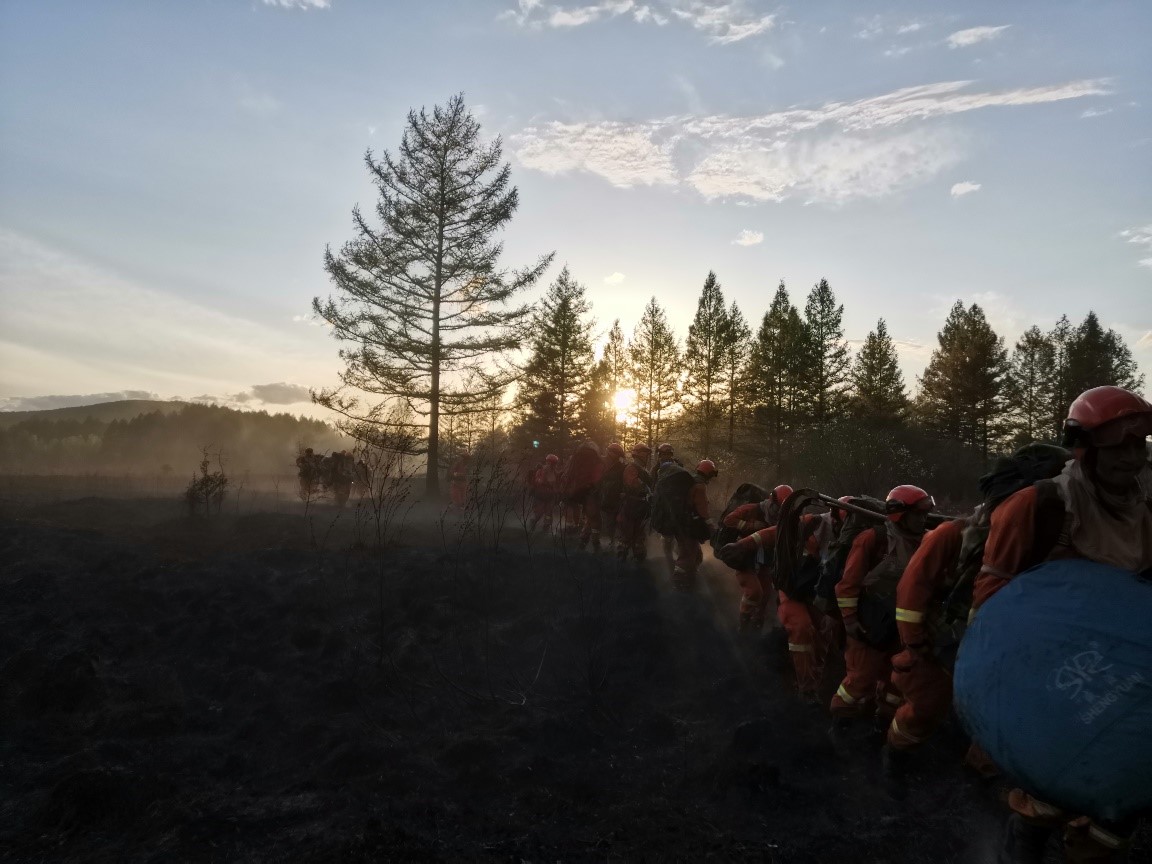 After 7 hours of efforts, the fire in Great Khingan Mountains was brought under control at 9pm on Saturday by firefighters. The fire site is still being cleaned up and guarded.