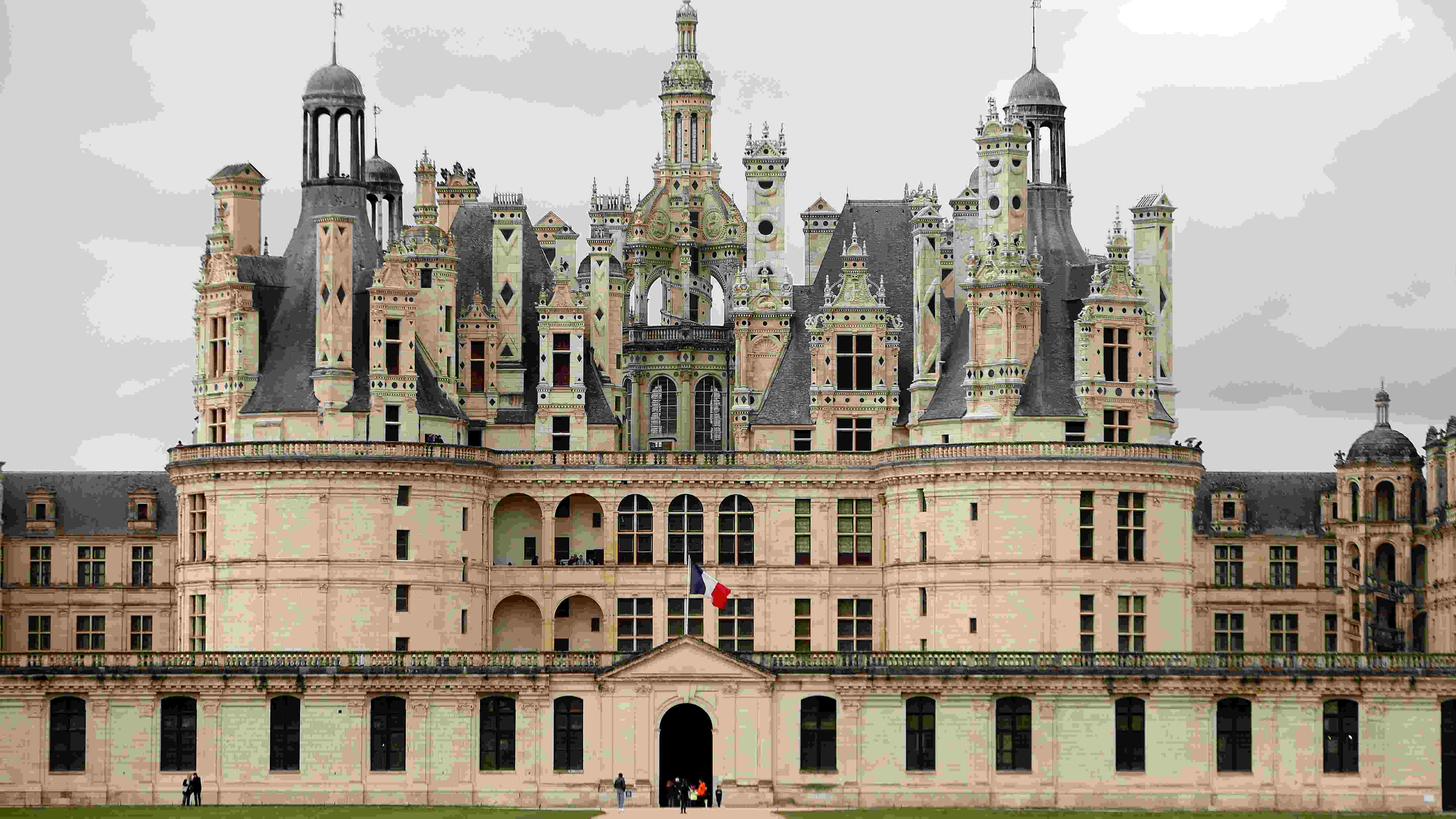 Amboise, the French town famous for the Clos Luce manor house where Leonardo da Vinci lived (and ultimately died), held an array of events to mark the great artist's 500th death anniversary. Leonardo Da Vinci spent his last three years at the castle of Chambord to sketch architectural projects and organize dazzling parties for the king and his court. (Photos: VCG) 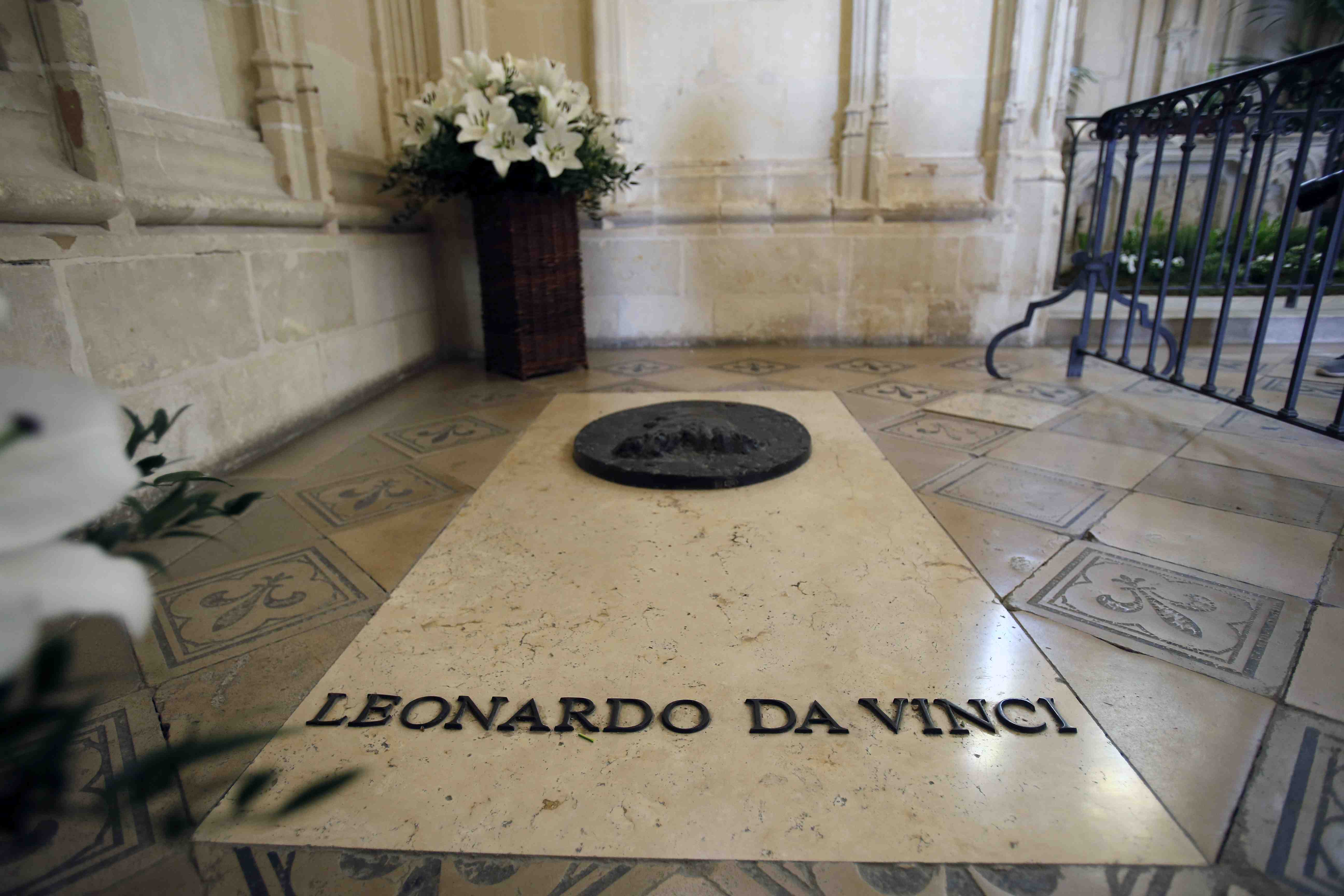 Leonardo da Vinci, the Italian Renaissance artist and sculptor, is buried inside the chapel of Amboise royal castle. 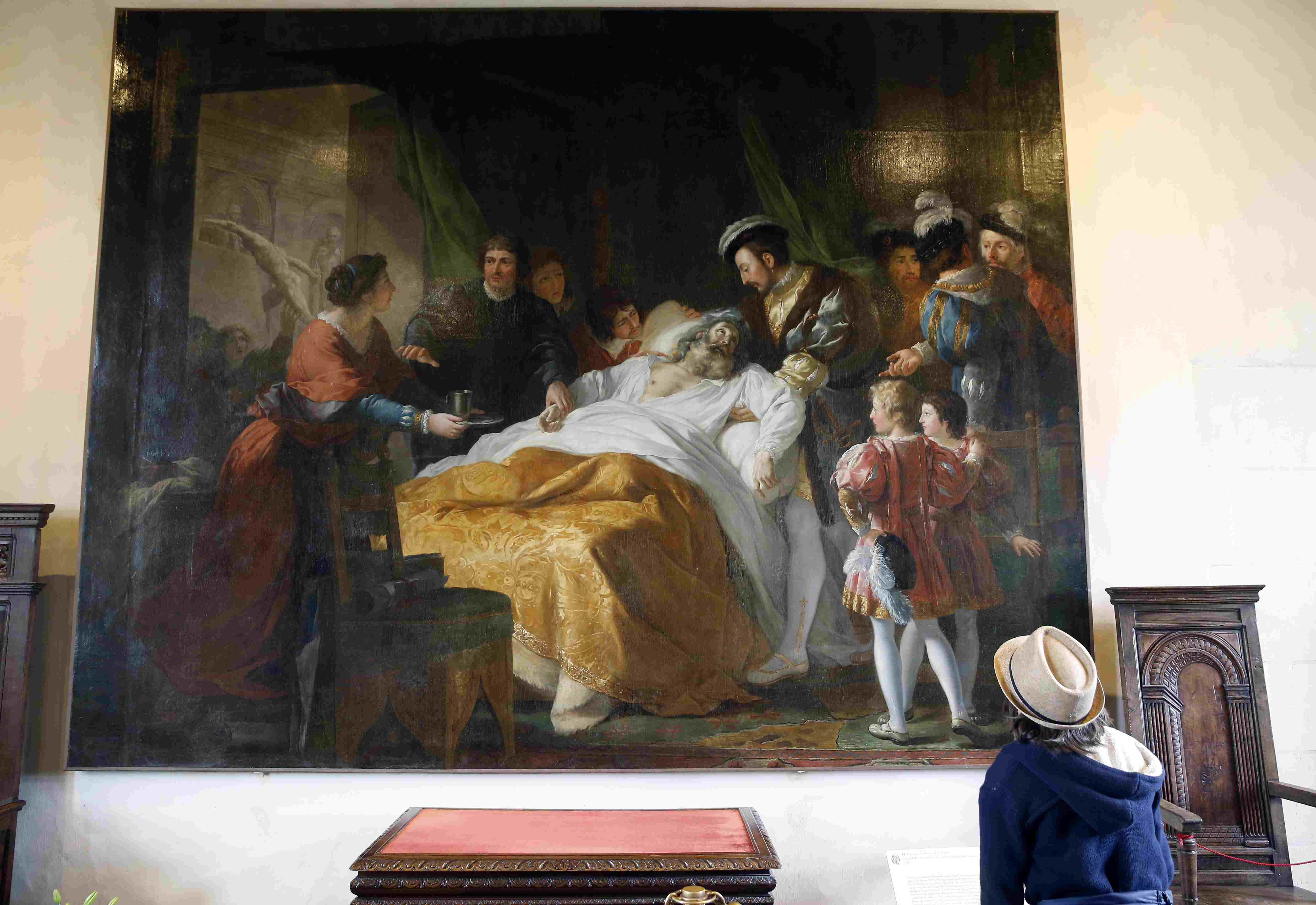 A visitor looks at a painting depicting the death of Leonardo da Vinci in the arms of King Francis I of France by Francois-Guillaume Menageot in the Amboise royal castle. 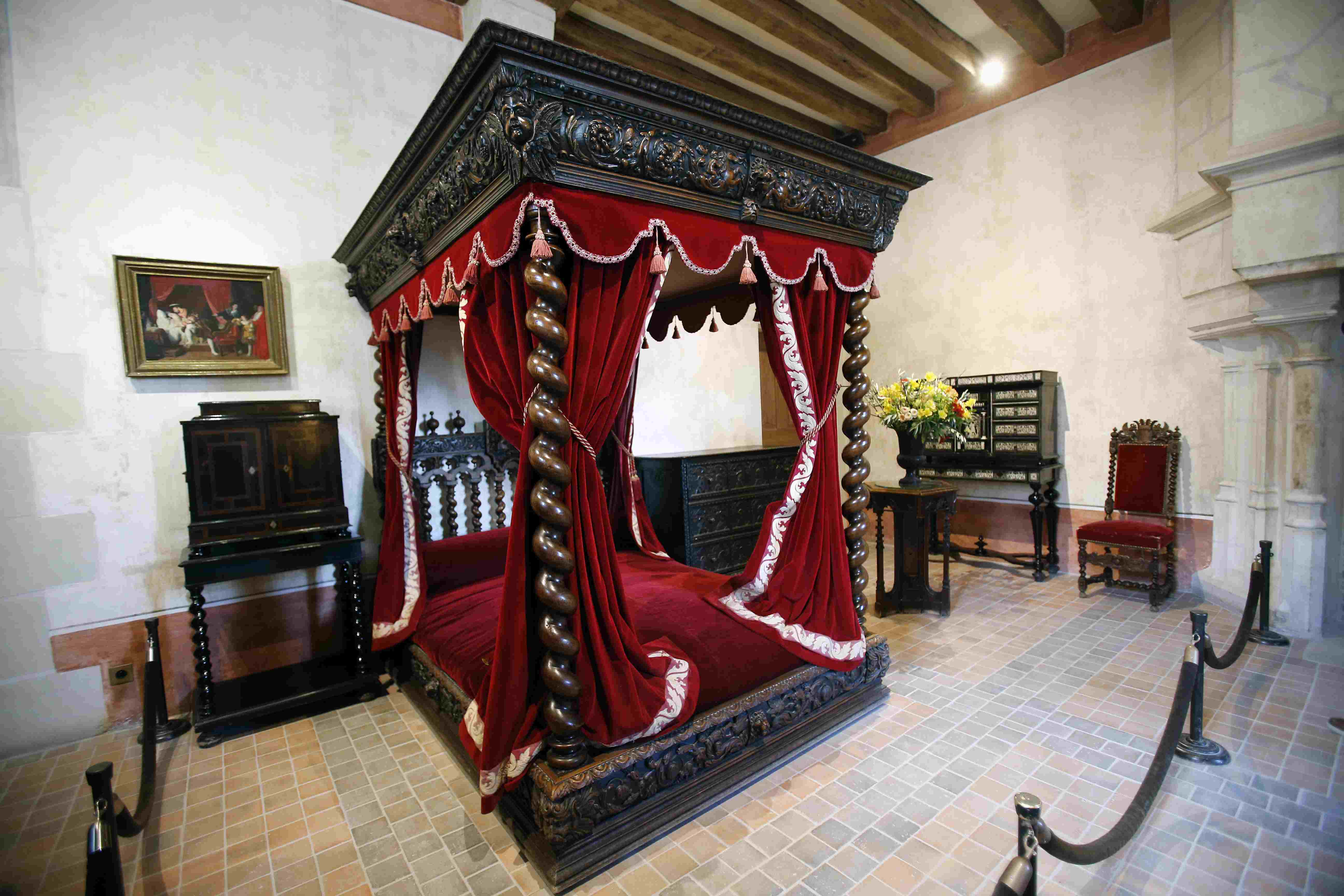 This is Leonardo da Vinci's bedroom in the castle of Clos Luce, which was also his last home. 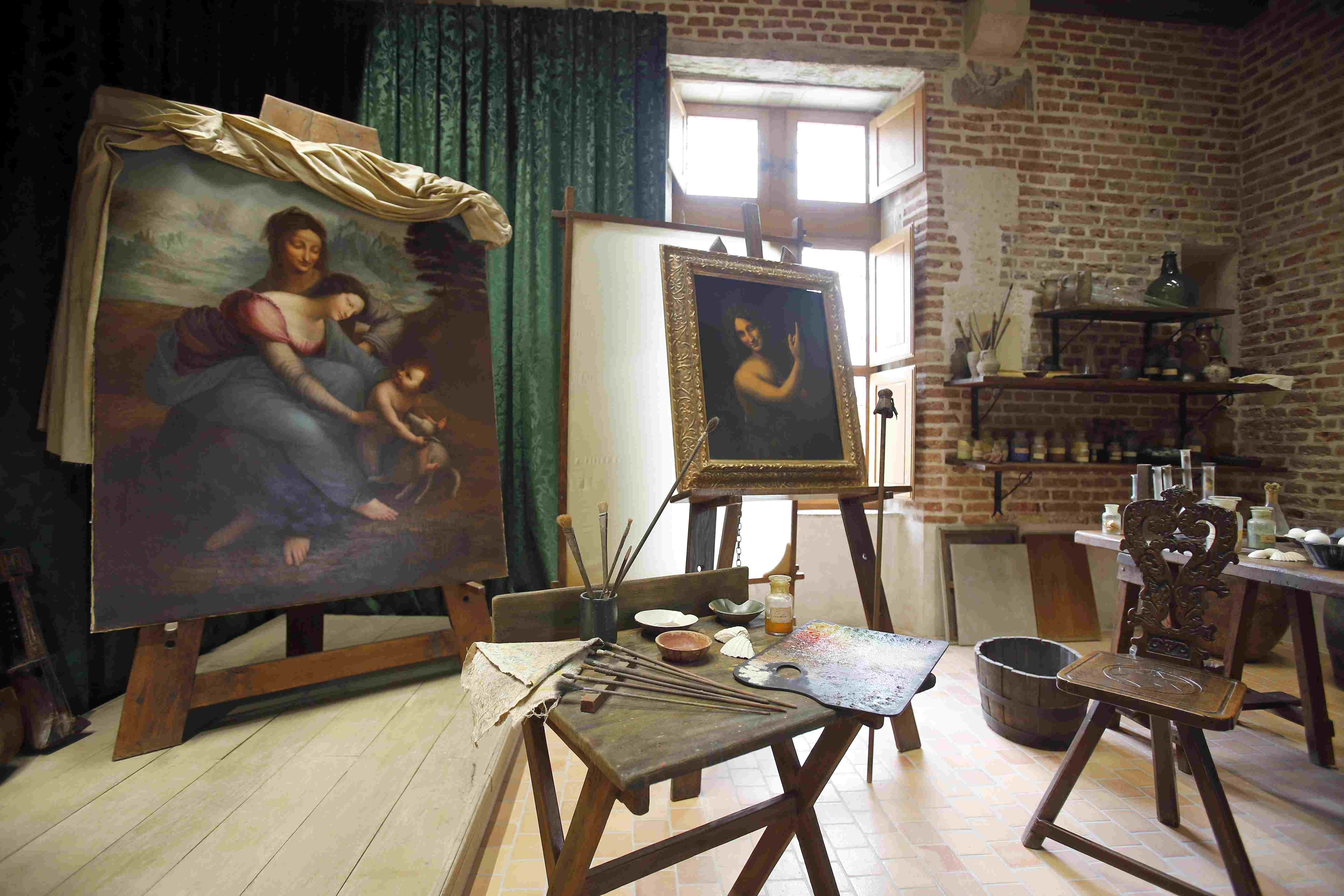 A reconstruction of Leonardo da Vinci's workroom is exhibited inside the castle of Clos Luce.