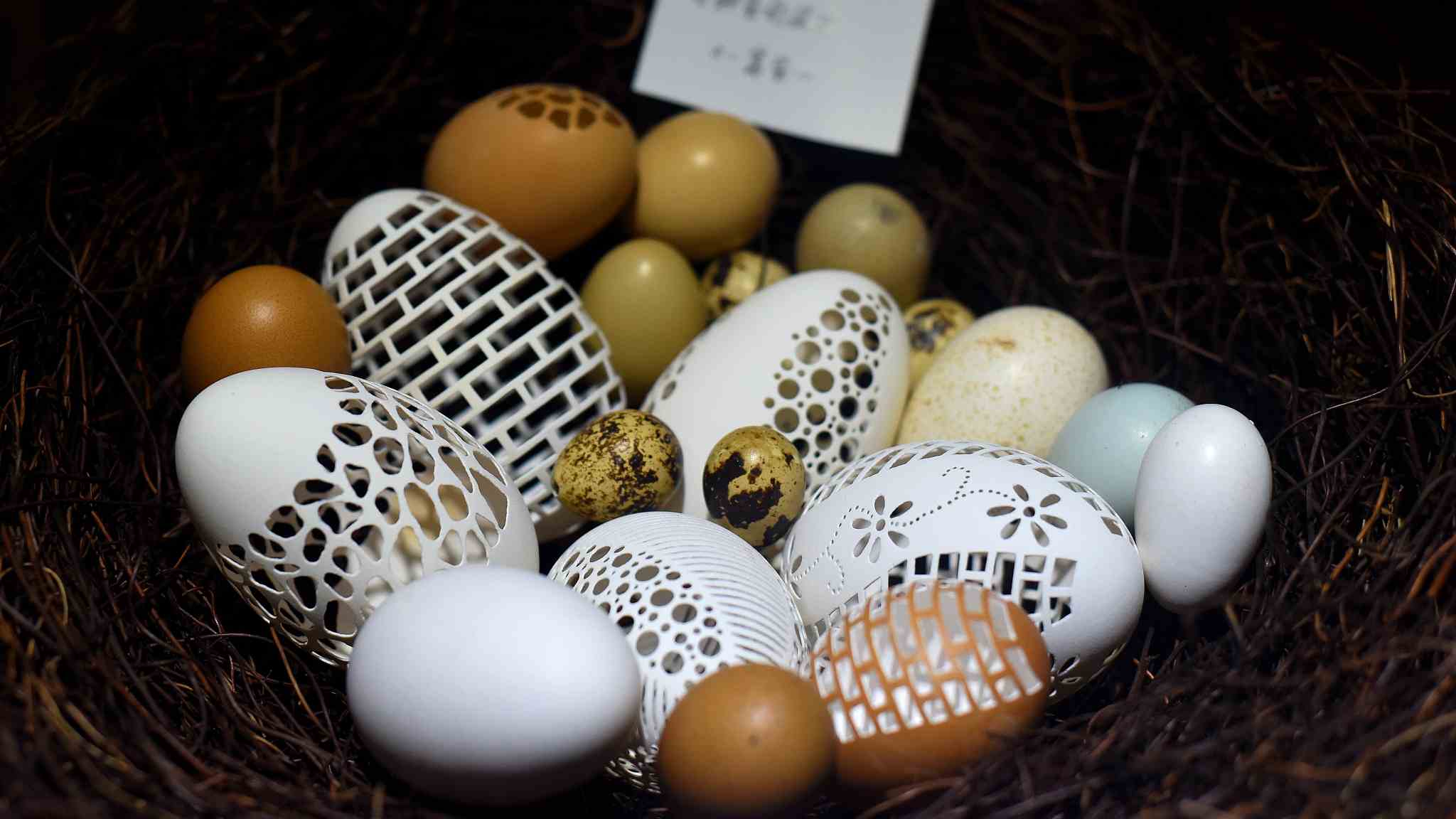 A man living in northwest China's Gansu Province has transformed his mundane daily life into a creative and artistic one. Previously earning his bread as a freight driver, Yang Xingguo became interested in egg carving in 2015, which helped him develop his craftsmanship in that small world. /VCG Photo 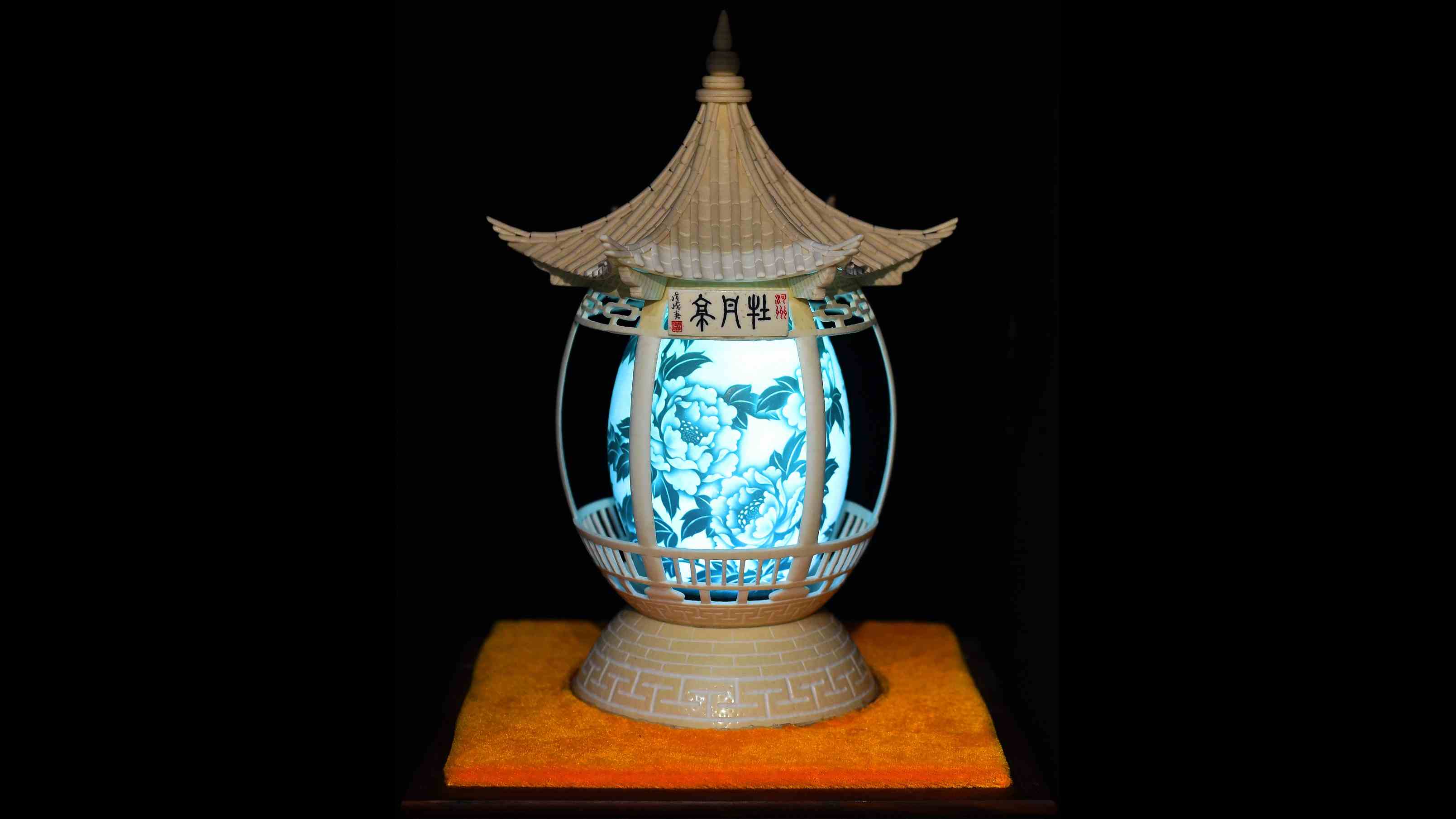 He then become famous nationwide and brought fame back to his hometown. /VCG Photo 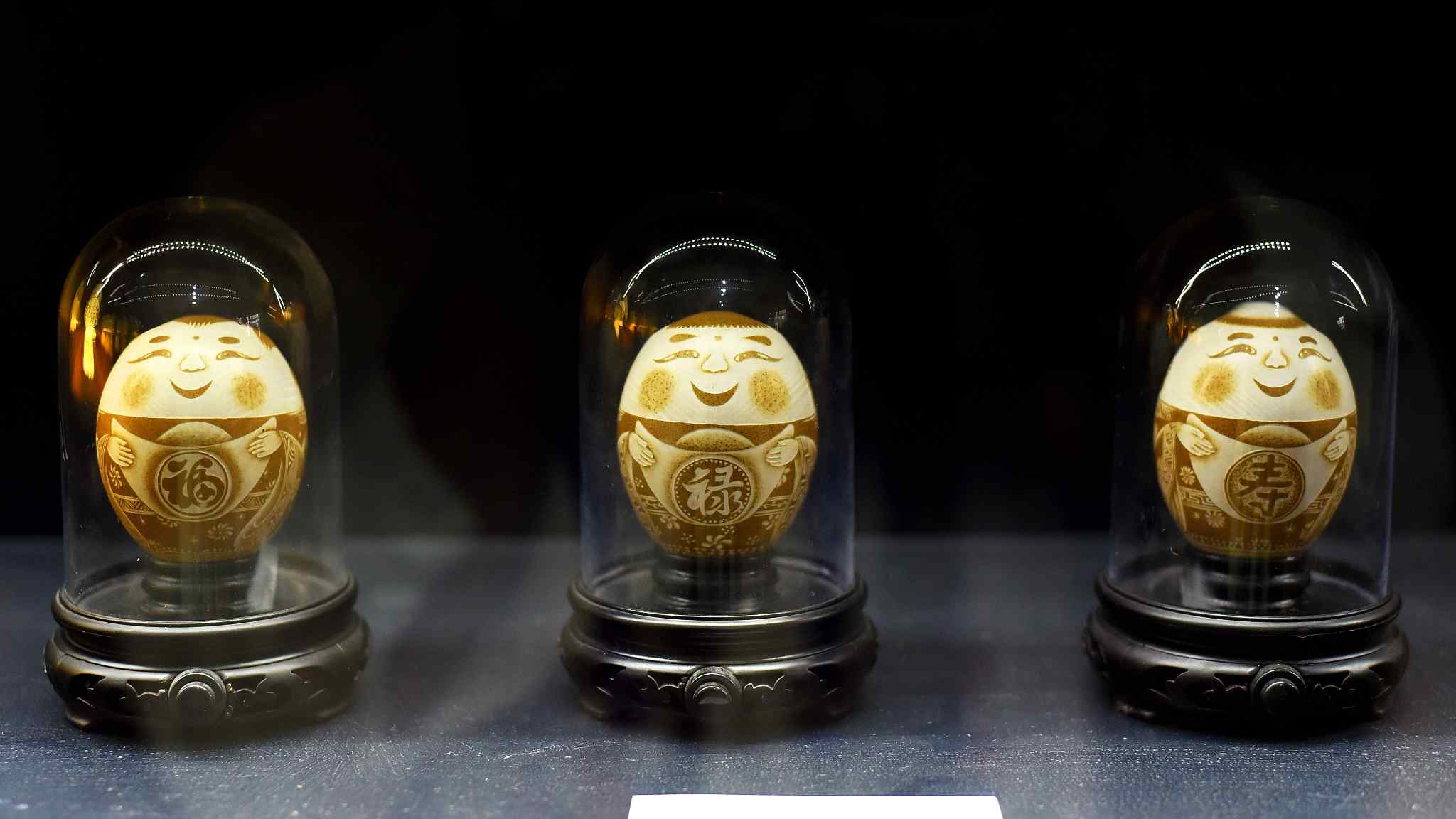 All exquisite works that Yang has designed were done by using a pencil and a burin. He also applied the technique of embossing, engraving and shadow carving to his egg shell art. /VCG Photo 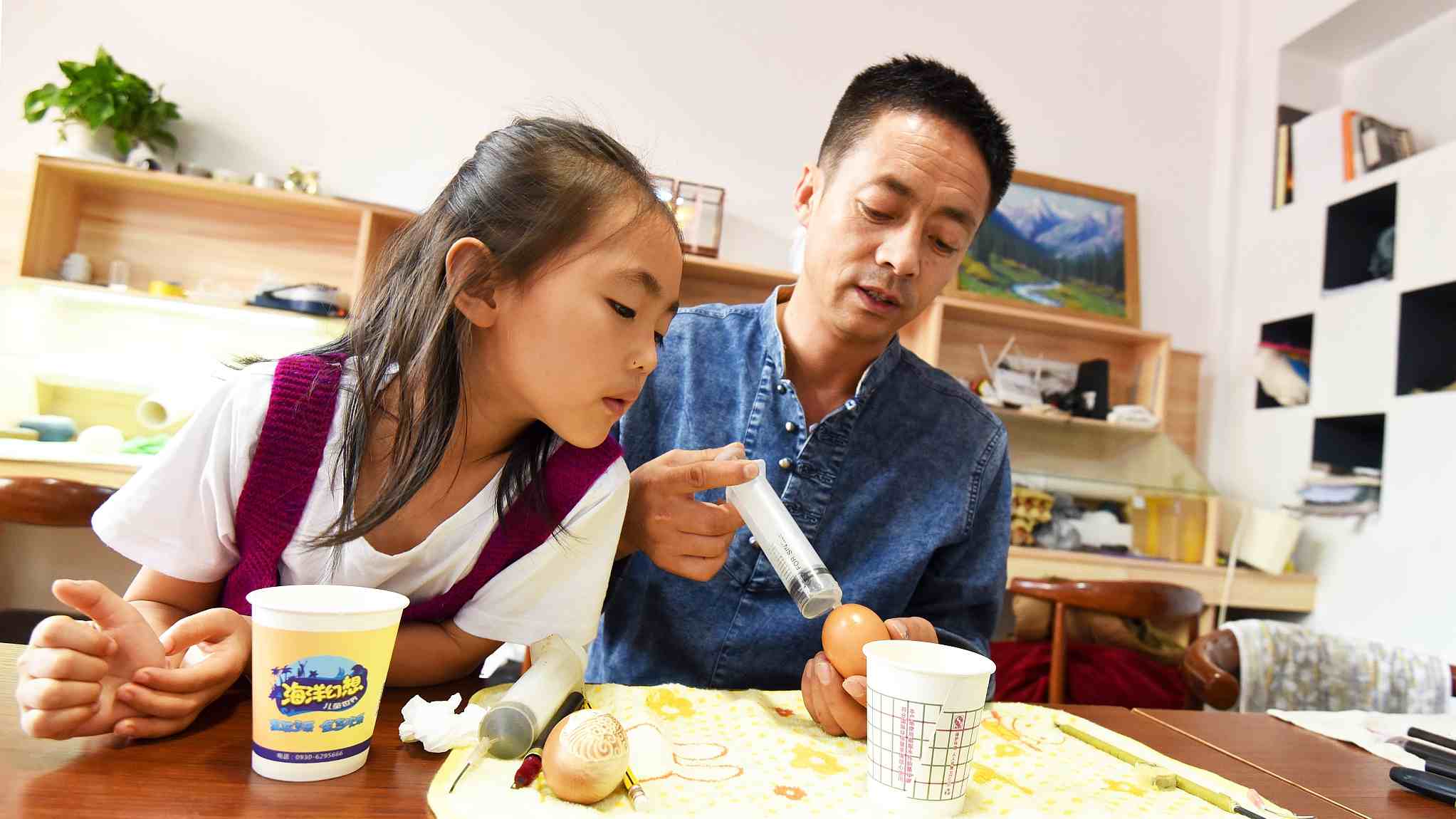 To start crafting an egg shell, Yang needs to use an injection syringe to take out the liquid in the egg and inject water into the egg, then rinse the interior by shaking it. After drying, Yang starts his designing. Apart from chicken eggs, Yang also uses dove, duck and ostrich eggs like the famous work of “The Peony Pavilion.” He used ostrich egg shells to construct the exterior of the pavilion. /VCG Photo 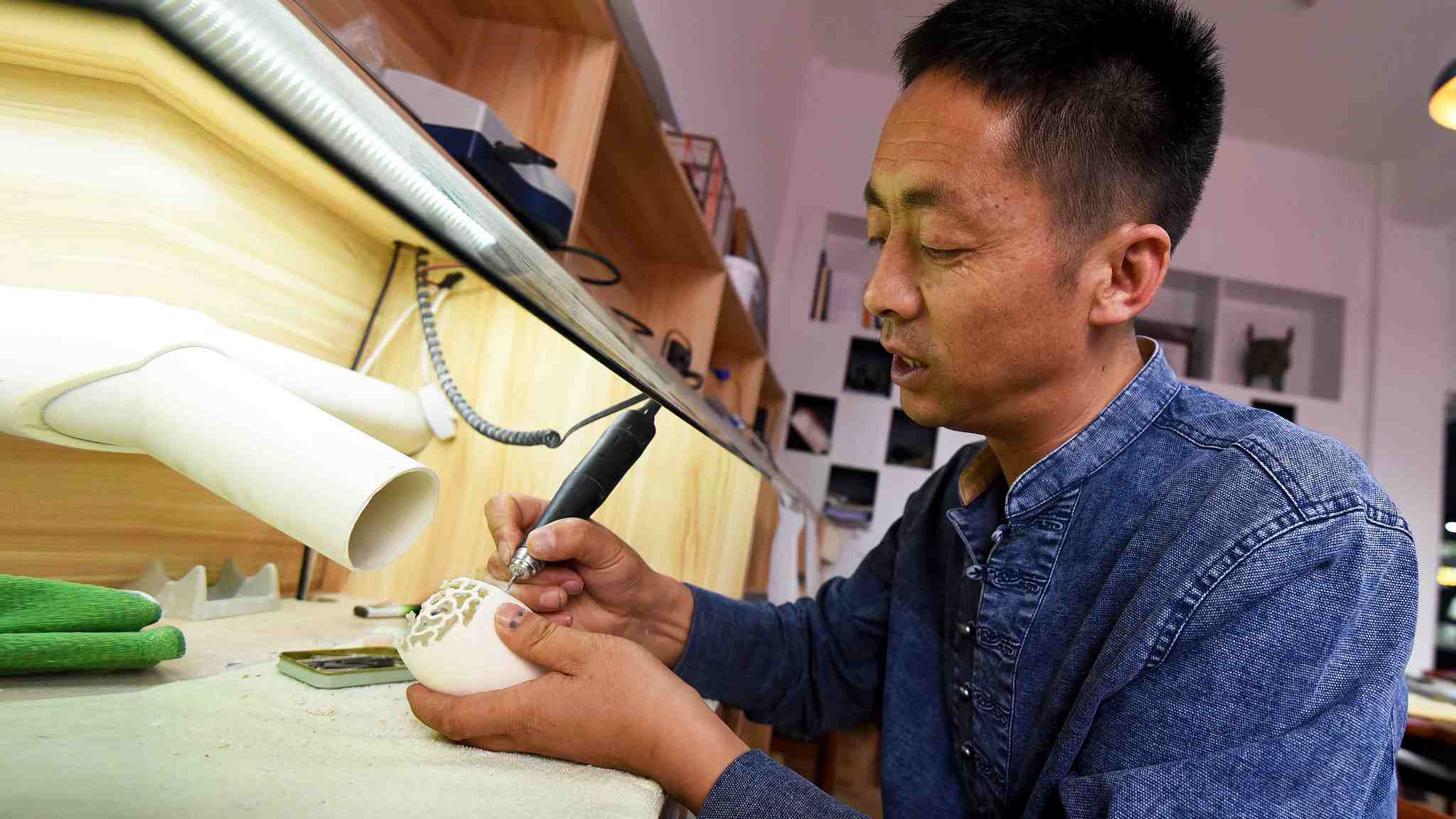 Yang has opened an egg art museum in his hometown which attracted tens of thousands of people to come in 2017. This May, Yang’s work was awarded at the Culture Expo held in Shenzhen, which made more people aware of egg art and become involved in the art./VCG Photo 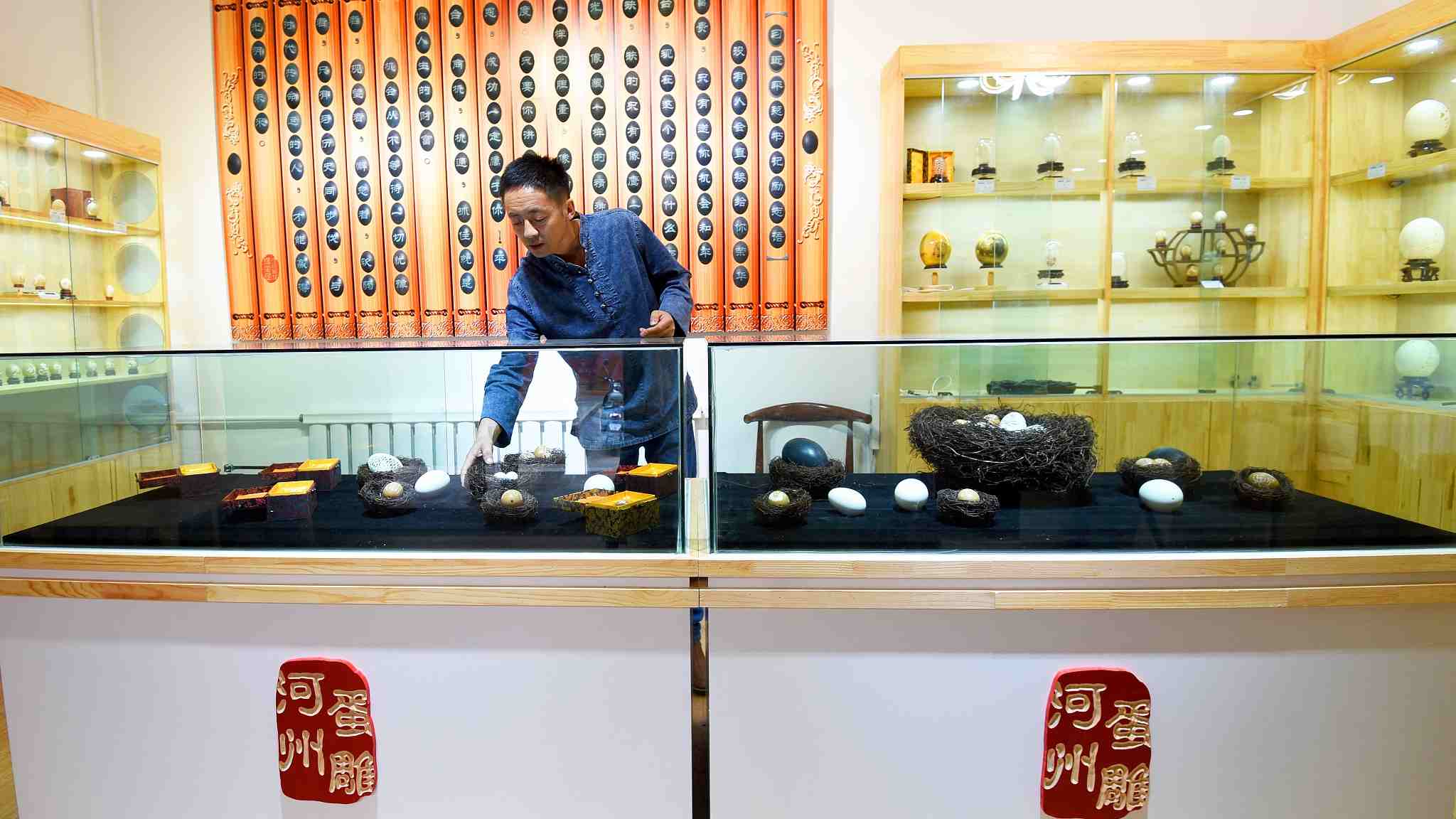 Yang said that he will put more elements which could represent his hometown on his future designs. /VCG Photo