PHOTOS Fungus that looks like an alien creature spotted in Guizhou

Fungus that looks like an alien creature spotted in Guizhou

On Tuesday a social media user posted photos of an alien-looking plant, and asked for help identifying the species. 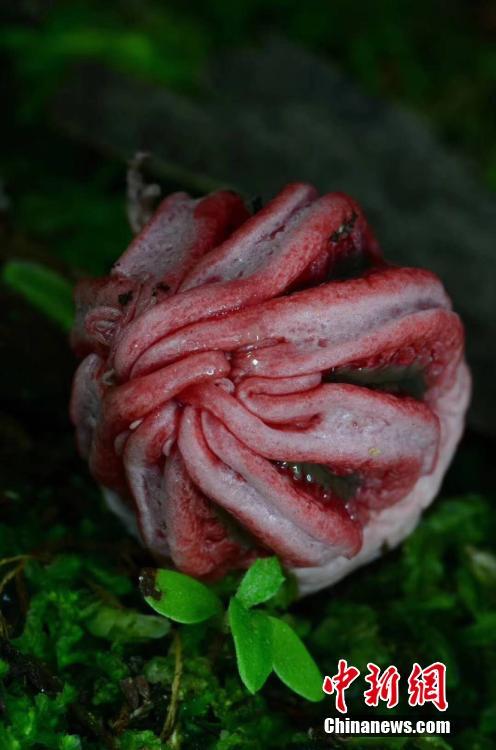 The crimson creature was found growing in a natural reserve in Libo County in Guizhou Province. 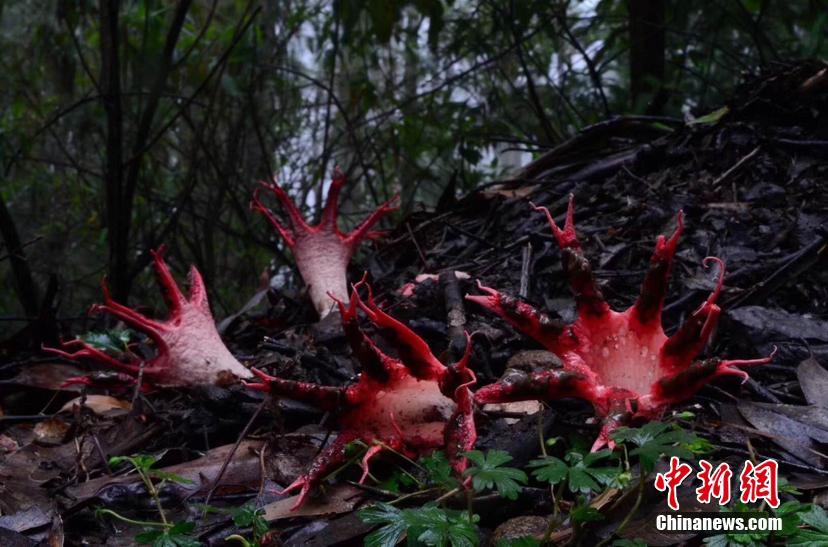 An expert responded that it is a fungus called Clathrus archeri, commonly known as the Octopus stinkhorn or the Devil's fingers. The tendrils of the fungus turn from white to pinkish-red as it matures. 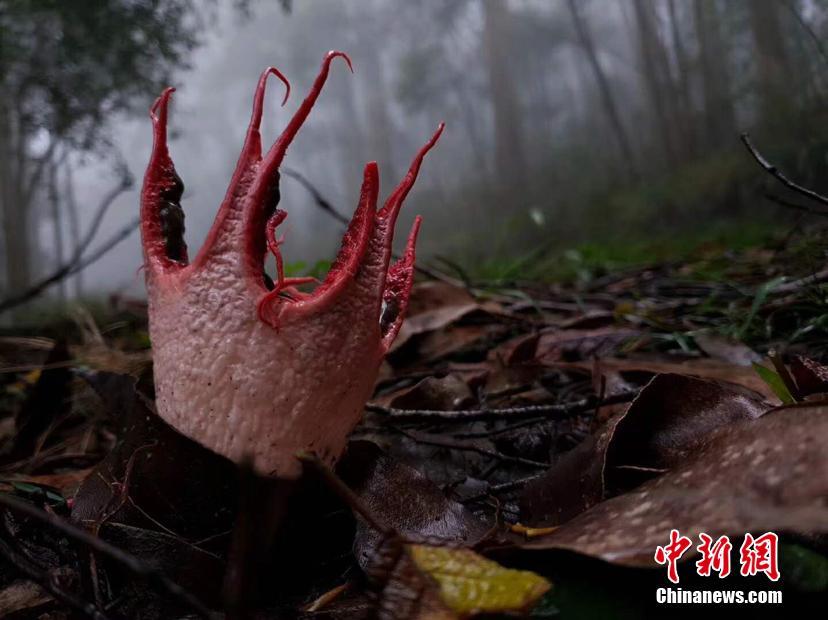 Originally from Australia and New Zealand, the species is not poisonous, but it emits out foul smell similar to rotting flesh. (Photos: Chinanews.com)