PHOTOS Get a 'close' look at Uranus on Wednesday

Get a 'close' look at Uranus on Wednesday

After Tuesday's total lunar eclipse, Wednesday marked a good time to admire Uranus, the seventh planet from the sun in our solar system, according to China Media Group (CMG). 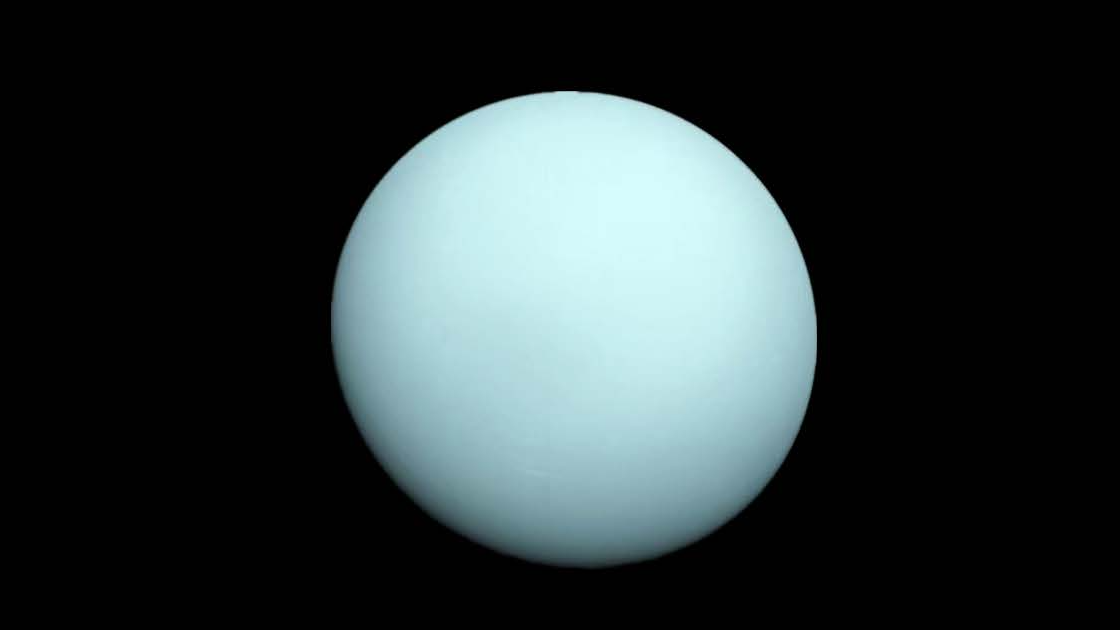 Opposition for Uranus this time fell at 4:00 p.m., when the Earth traveled just between Uranus and the sun and the three almost in a straight line.

The planet was closer to our planet than any other time of the year, making it a good time for us to observe it from the Earth tonight.

Binoculars will be needed to spot the planet. According to the Guardian, it's low in the east as night falls, close to the upper right of the full moon.

The cold planet rotates at a nearly 98-degree angle from the plane of its orbit. This unique tilt makes it appear to be "lying" orbiting the sun.