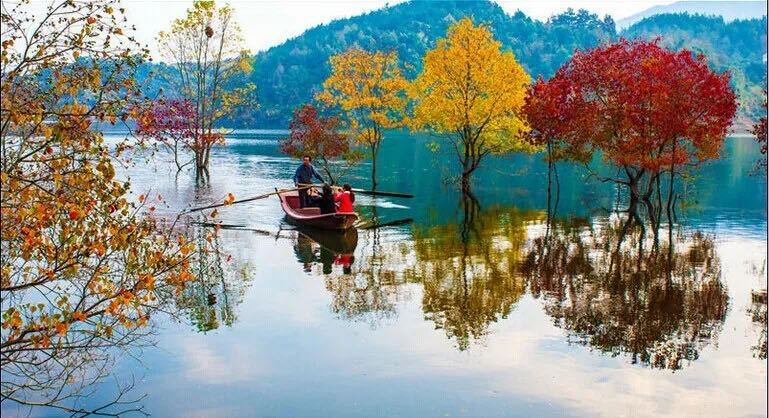 The theme of World Tourism Day this year is “Tourism and Rural Development." China’s Ministry of Culture and Tourism has released a list of 300 boutique rural tourist routes, including golden opportunities in Hubei Province. Let’s soak up the highlights of Hubei. The red leaves of Shengrentang village, Luotian County: Shengrentang boasts some of China’s prettiest rural scenery: red leaves, morning mist and houses with red tiles and black bricks. (Compiled by Yang Mengzhuo; edited by Yang Yang and Zhang Jian) 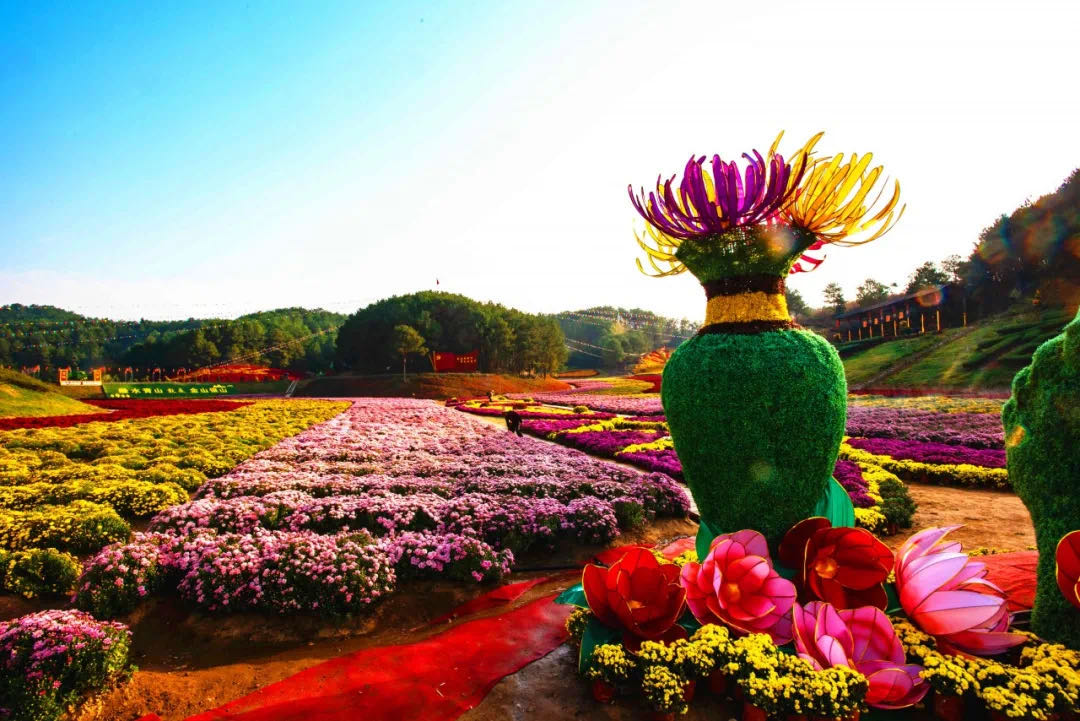 The chrysanthemums of Macheng, a city in northeastern Hubei: People started planting chrysanthemum here in ancient times. Today there are 4,000 hectares of the highly evolved flowering plant, which makes Macheng the world’s largest production base. 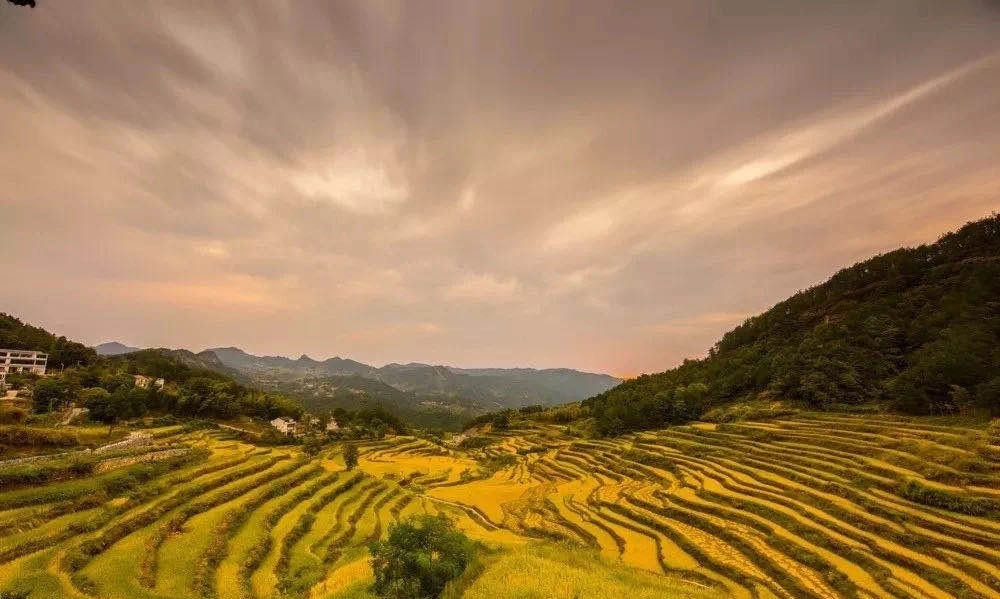 The golden terraces of Wuyun Mountain in Qichun County, Huanggang: In the fall, these fields burst into gold.

The persimmons of Taoyuan village in the city of Guangshui: Taoyuan, also known as "persimmon valley," has about 20,000 persimmon trees, 600 of which are over 100 years old. 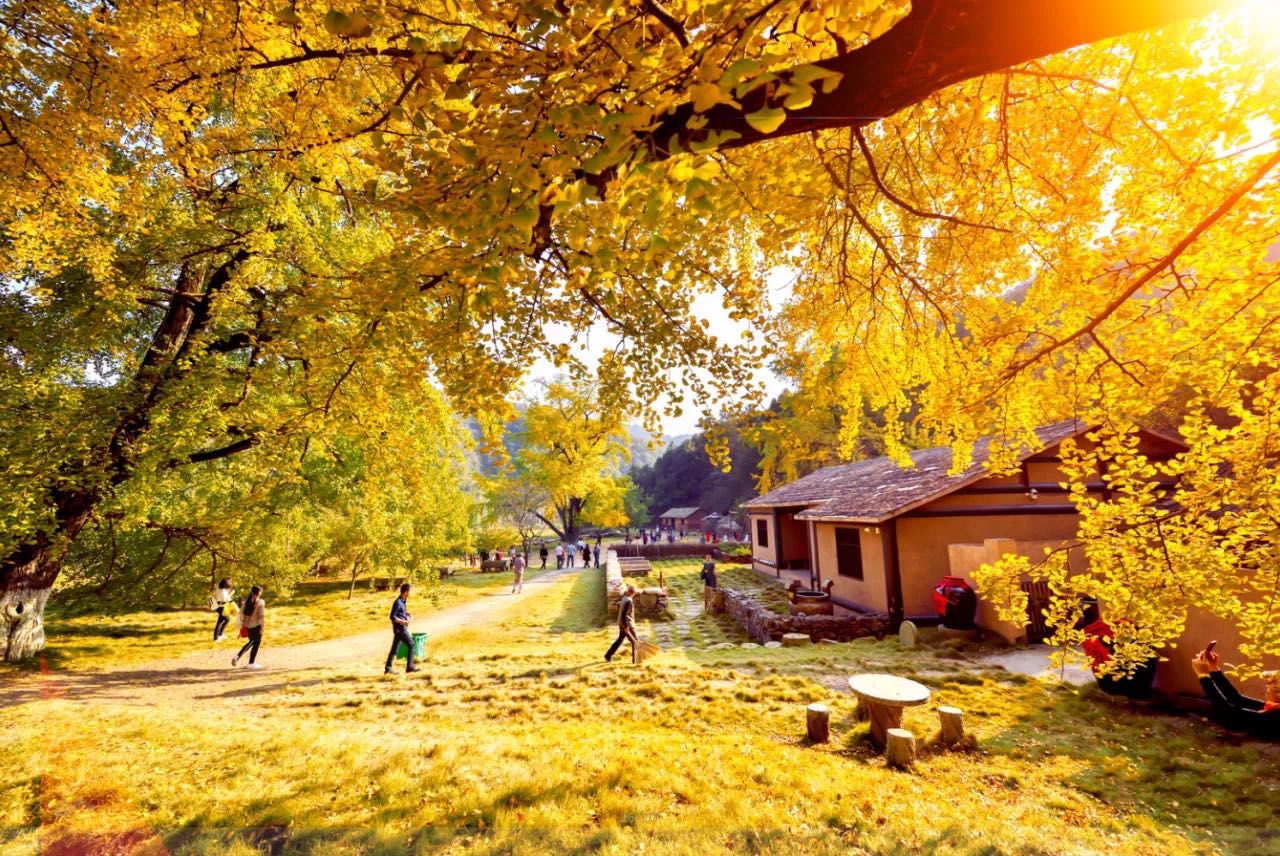 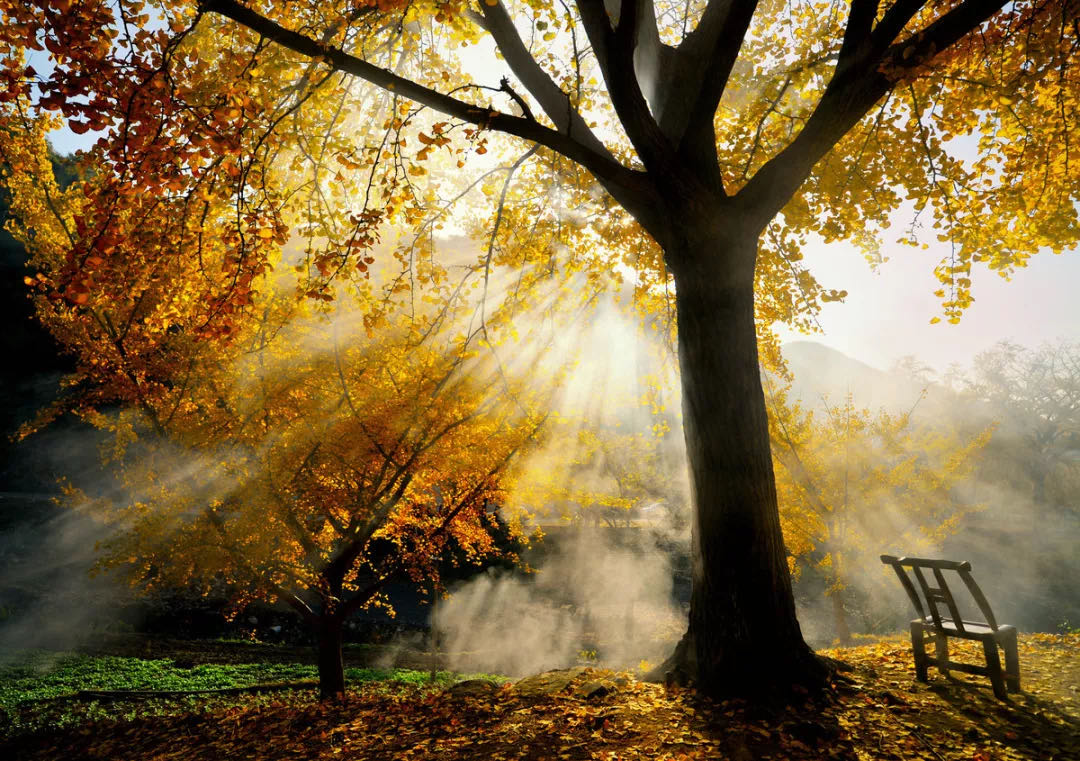 Ginkgo Valley, Qianchong village, within the city boundaries of Anlu: Anlu Ancient Ginkgo National Forest Park, “the hometown of the ginkgo,” has trees planted over 100 years ago. One tree is recorded to have reached 3,000 years old. 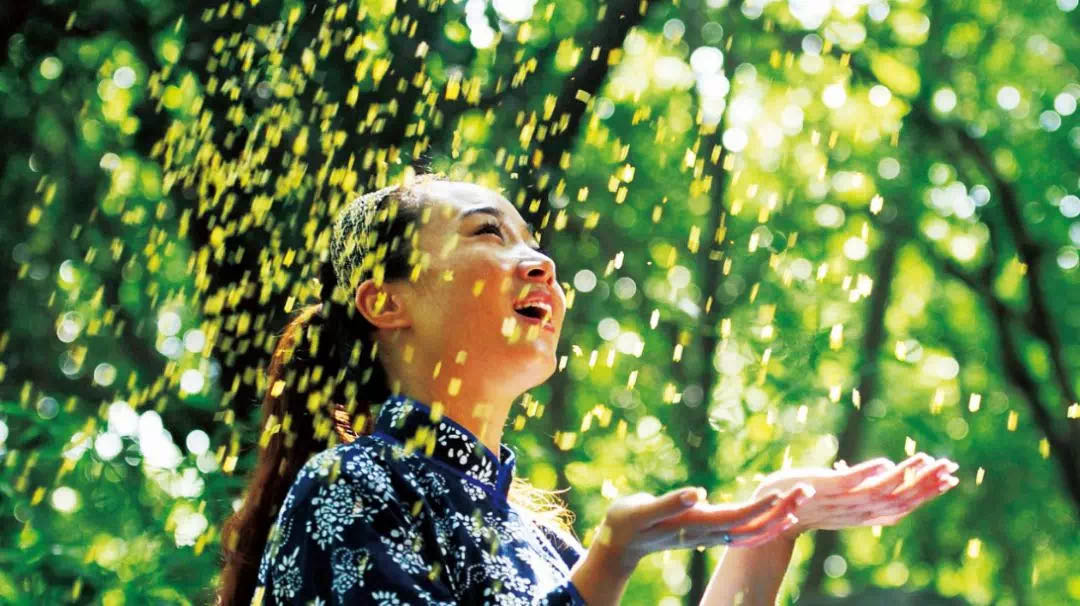 The osmanthuses of Liujiaqiao village, Xian’an District, Xiangning: Guihua is the hometown of the Osmanthus and Liujiaqiao is the ideal place to appreciate their autumn blossom. 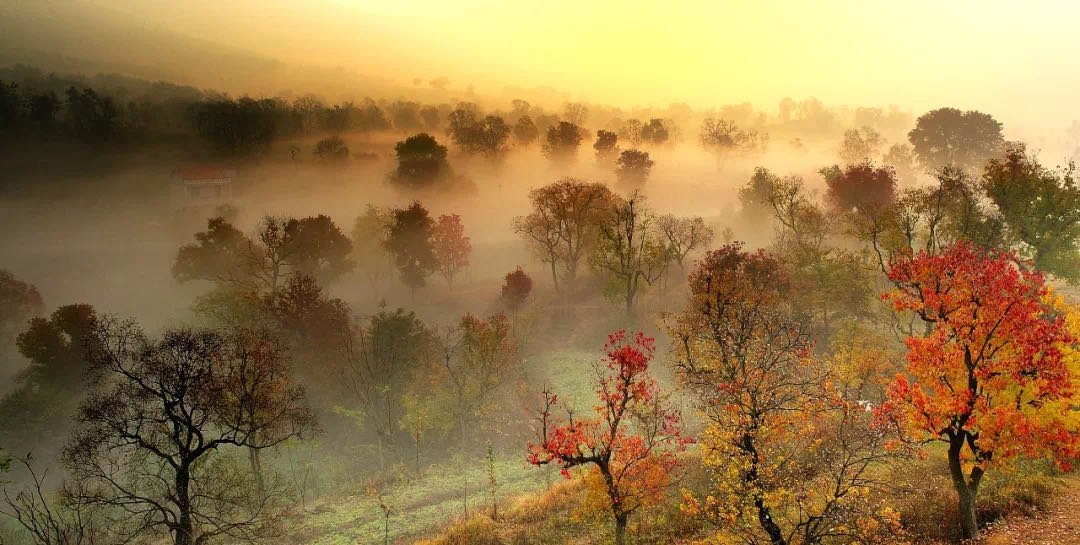 The red leaves of Beishan, a village in Dawu County, Xiaogan: Some 21,000 Chinese tallow trees stretch over 10 square kilometers. Their leaves turn red October 23-November 7 this year, or “Frost’s Descent,” the last solar term of autumn in the traditional Chinese calendar. 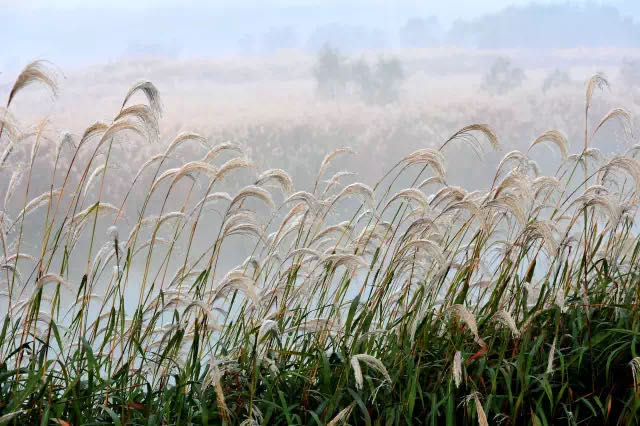 The reeds of the Chenhu Wetlands Nature Reserve, Caidian District, Wuhan: Chenhu’s ecosystem consists of shallow freshwater lakes, marshes and wetlands that support precious flocks of migratory waterfowl in winter. The rich biodiversity of the Hangjiang-Yangtze plain’s largest freshwater wetlands lent itself to a new nickname: the "DNA bank of wetland waterfowl." 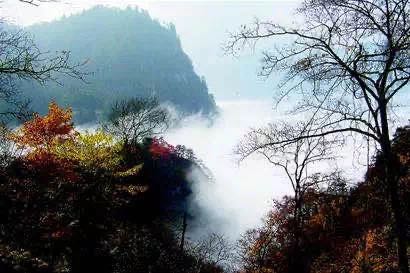 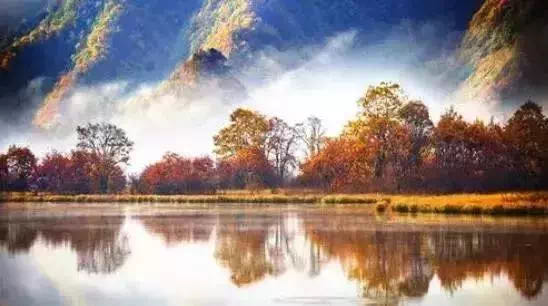 Dajiu Lake of Shennongjia Forestry District: Dajiu, or the "nine large" lakes, sits at the juncture of Hubei and Sichuan provinces with the municipality of Chongqing. Dawn is said to be the best time to enjoy the view of the wetlands surrounded by mountains. The rising sun casts a golden hue across the waters with morning mists to impress an impressionist.