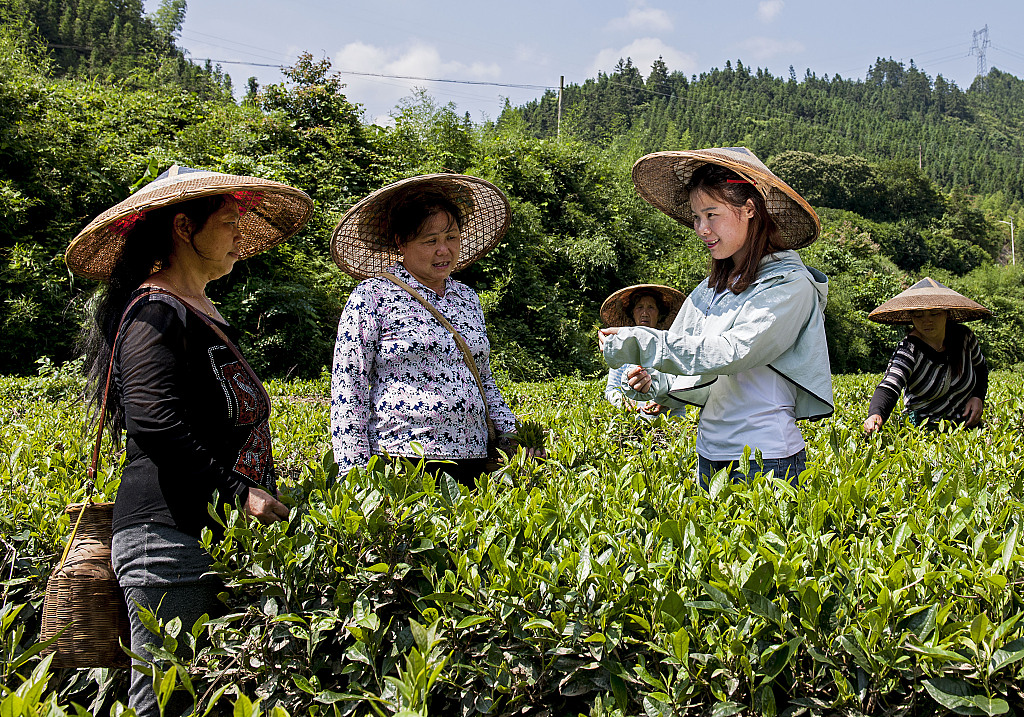 When many college graduates choose to pursue a career in the big city, Lin Ying decided to start a little smaller, with a tea business in her hometown — Gulou village in Dongkou county, Central China's Hunan province, after finishing her university studies in 2016. (Photos: VCG) 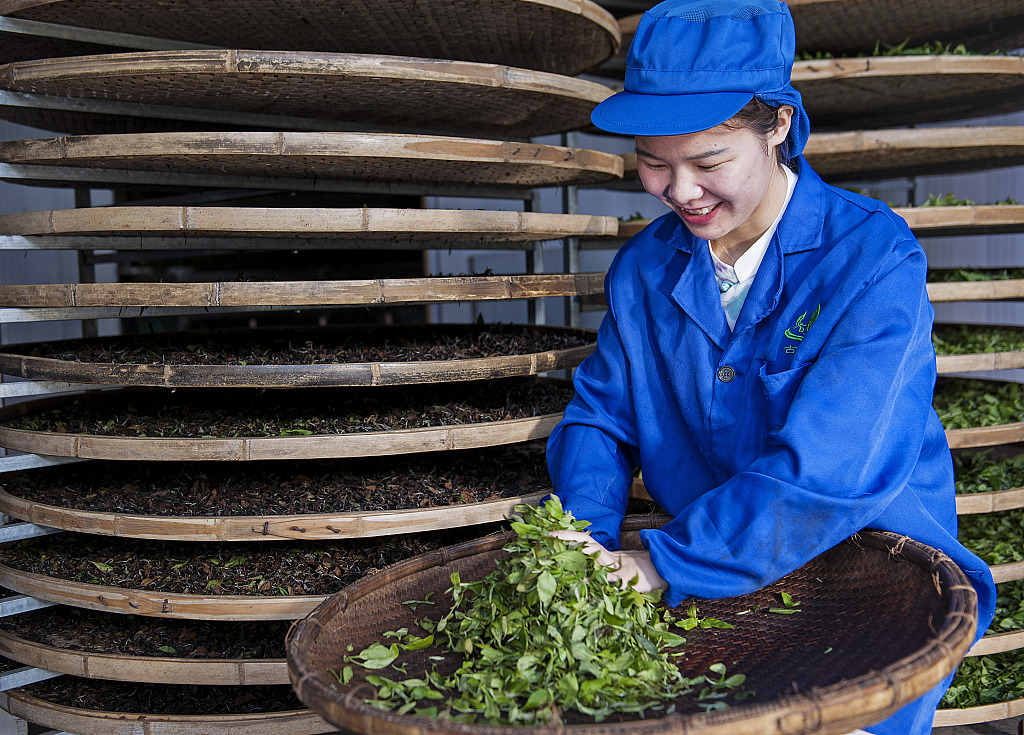 She has focused on updating the local traditional tea industry with new technologies. By improving fellow villagers' skills in tea planting and manufacturing, and expanding sales through e-commerce, Lin has helped more than 200 rural households shake off poverty. 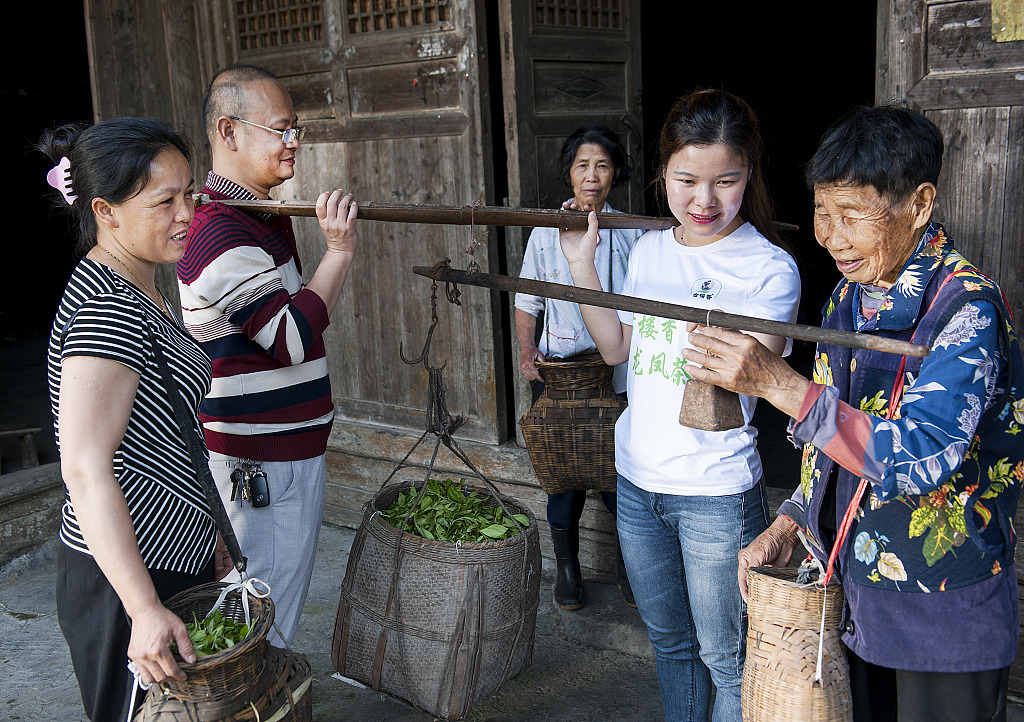 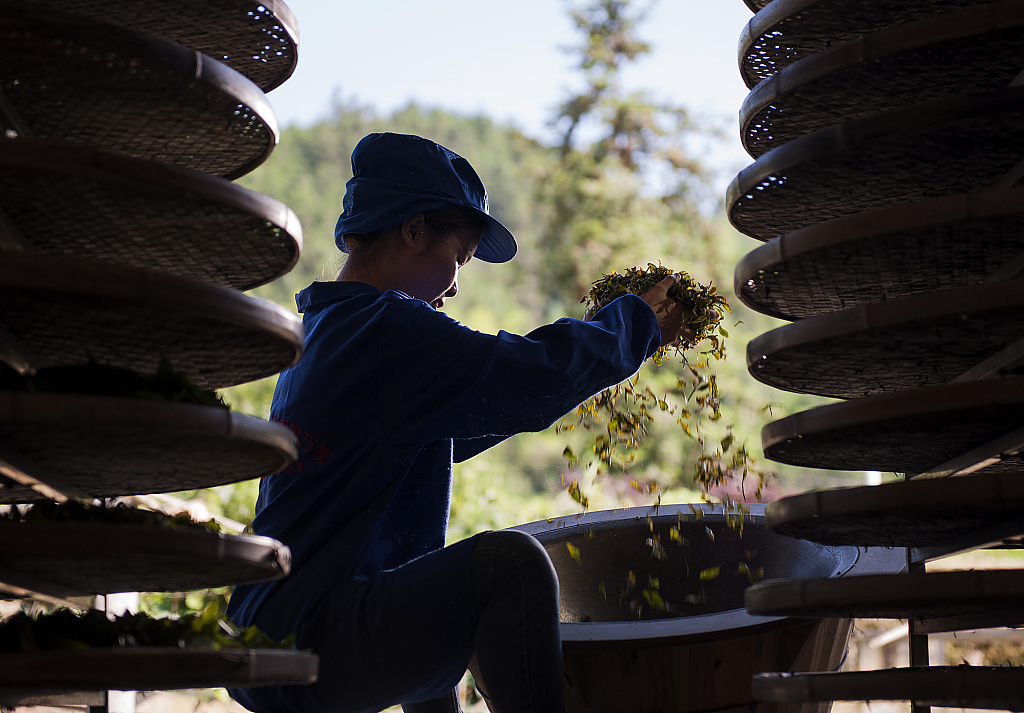 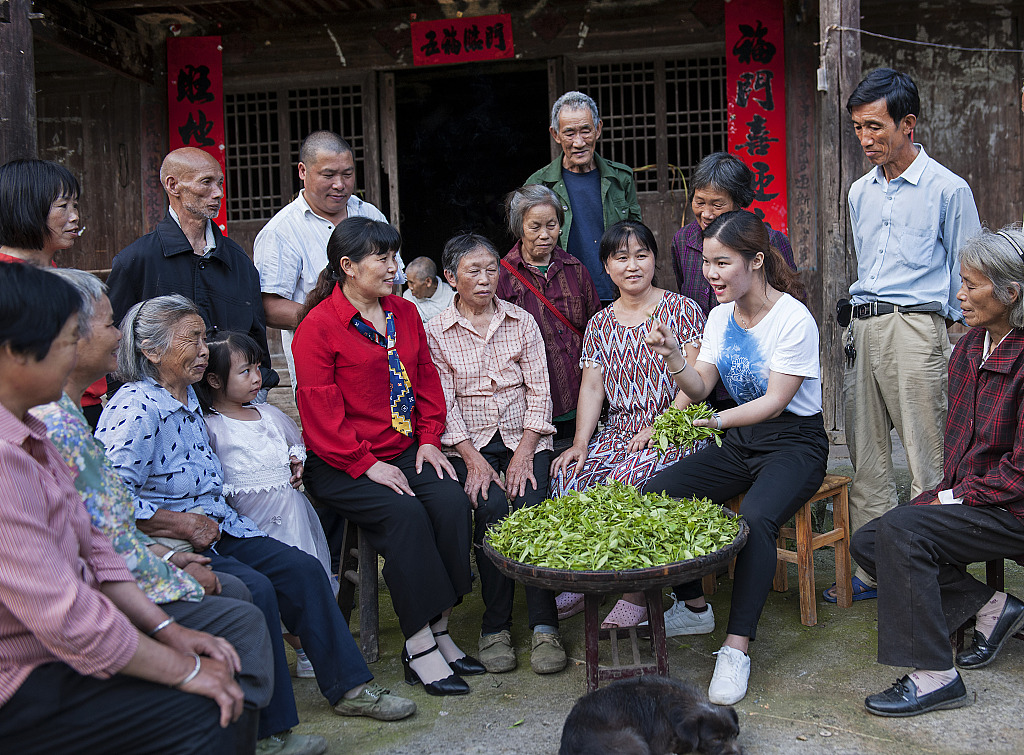 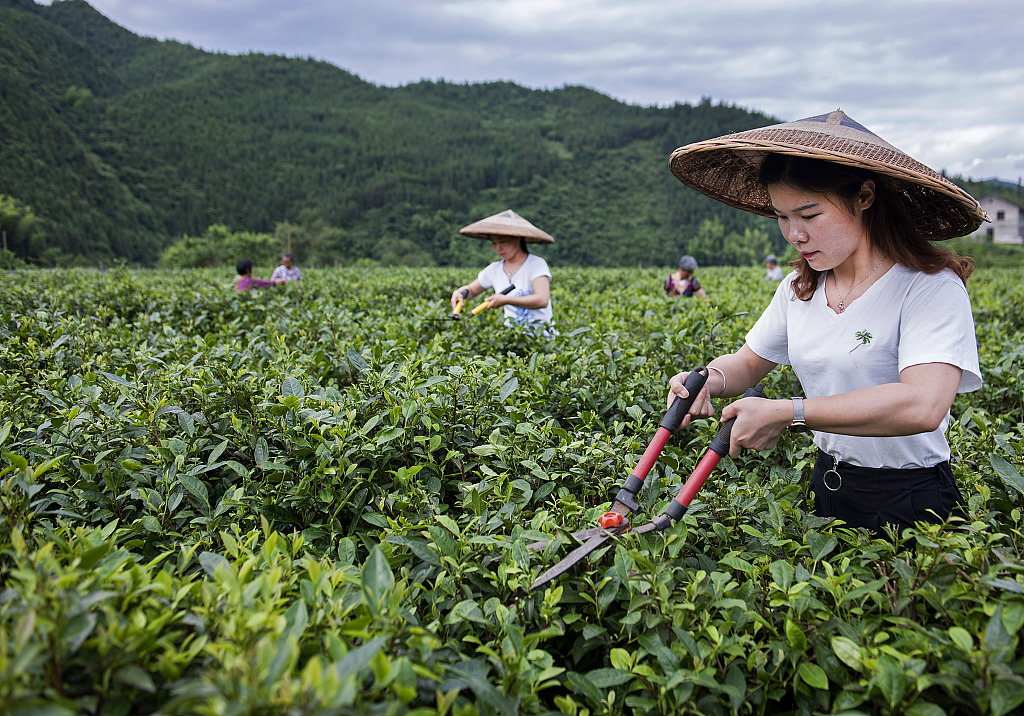