PHOTOS Granny Pan opens her heart to the children in Xinjiang

Granny Pan opens her heart to the children in Xinjiang 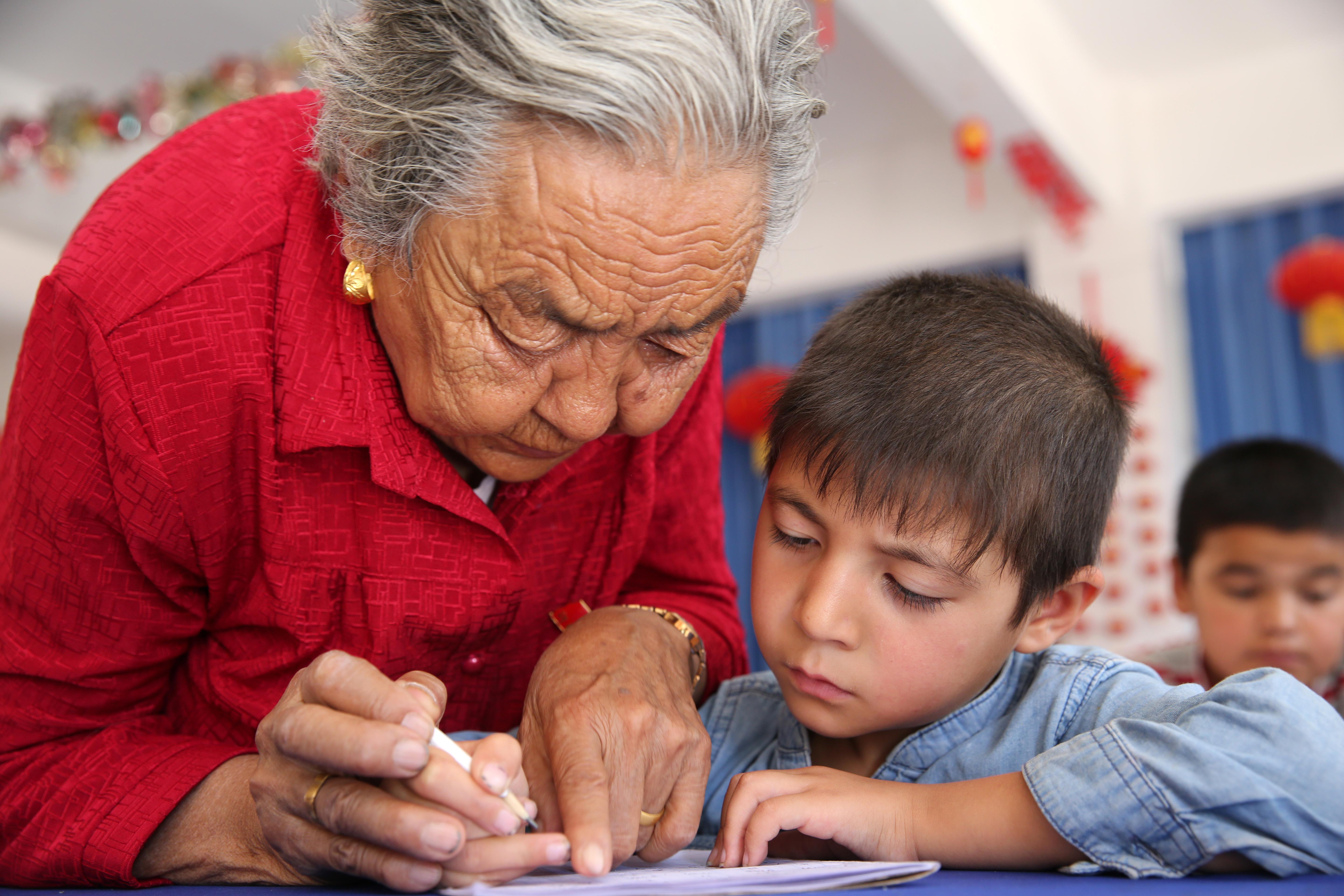 Pan Yulian, 77, helps a child with his homework on July 12 in her class in Shule County, Kashgar Prefecture, Northwest China’s Xinjiang Uyghur Autonomous Region. With father being a Han, mother a Uyghur, Pan has lived in Xinjiang since childhood. 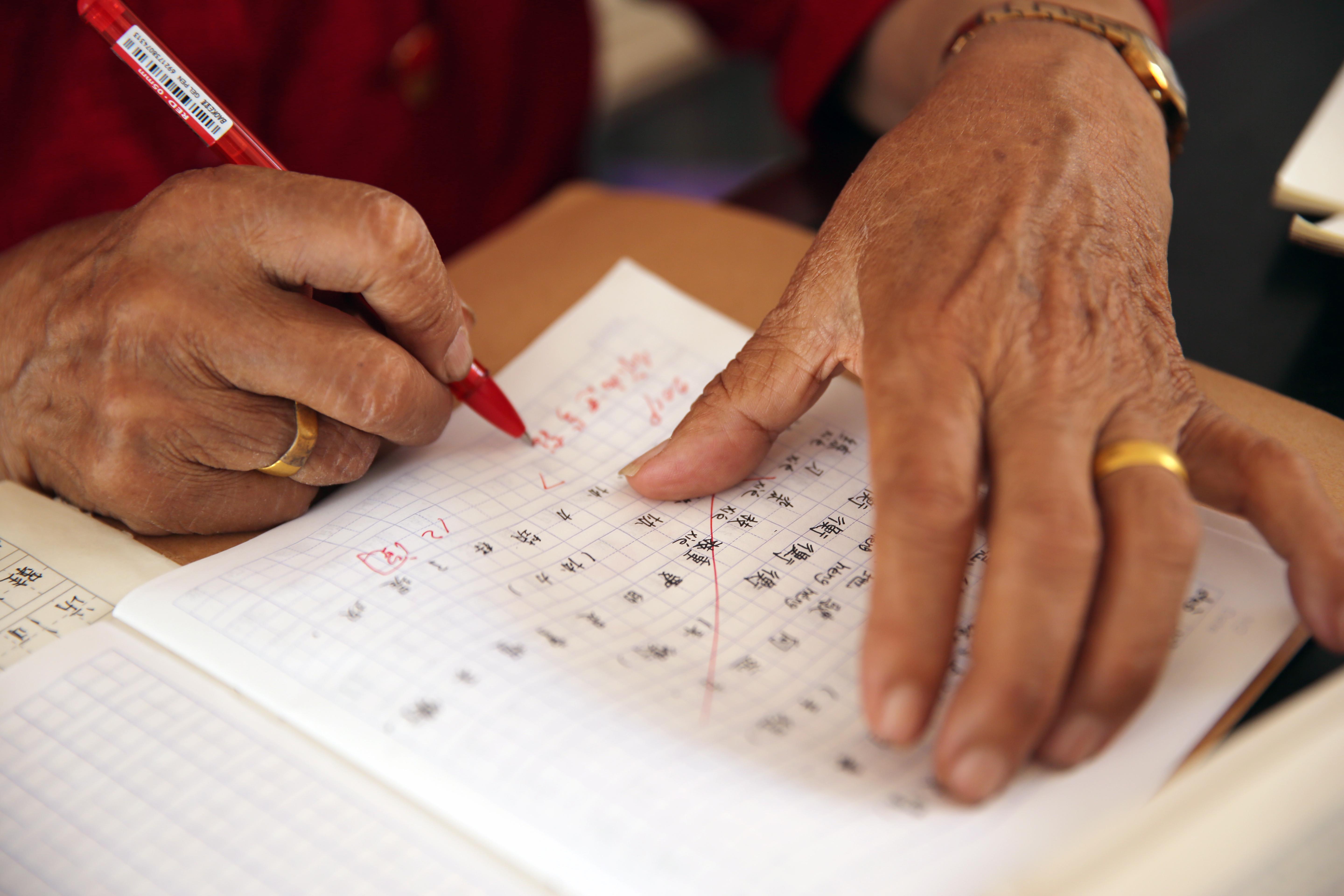 After knowing that many children were left unattended after school in her community due to their parents still being at work, Pan set up a class in 1992 that offered free after-school care service to primary school students. 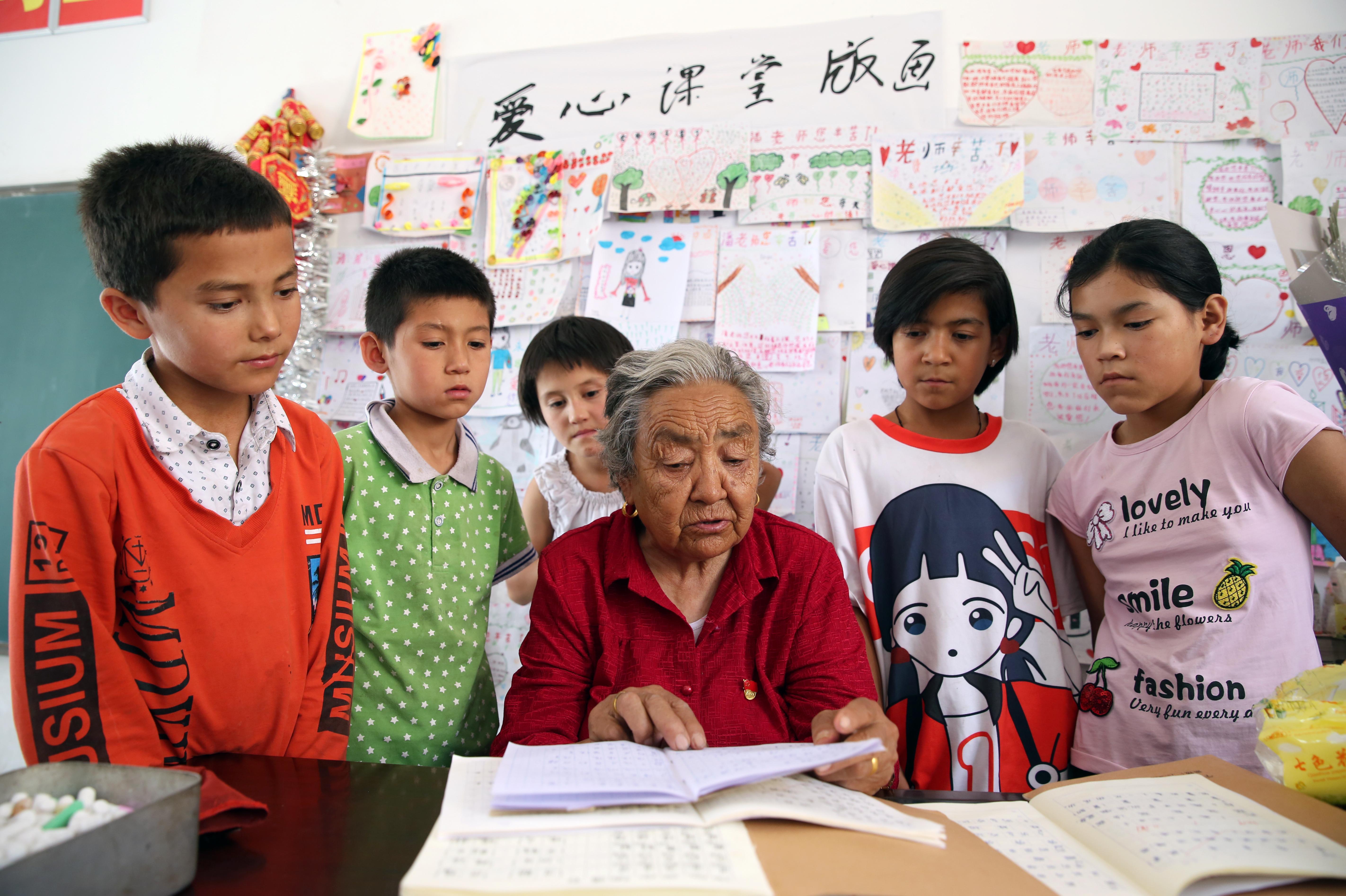 She also helps them with their homework covering a variety of subjects, including Chinese, Mathematics and English. Never charging the students any fees, she has even bought school supplies for the children with her earnings from garbage collecting and sales. 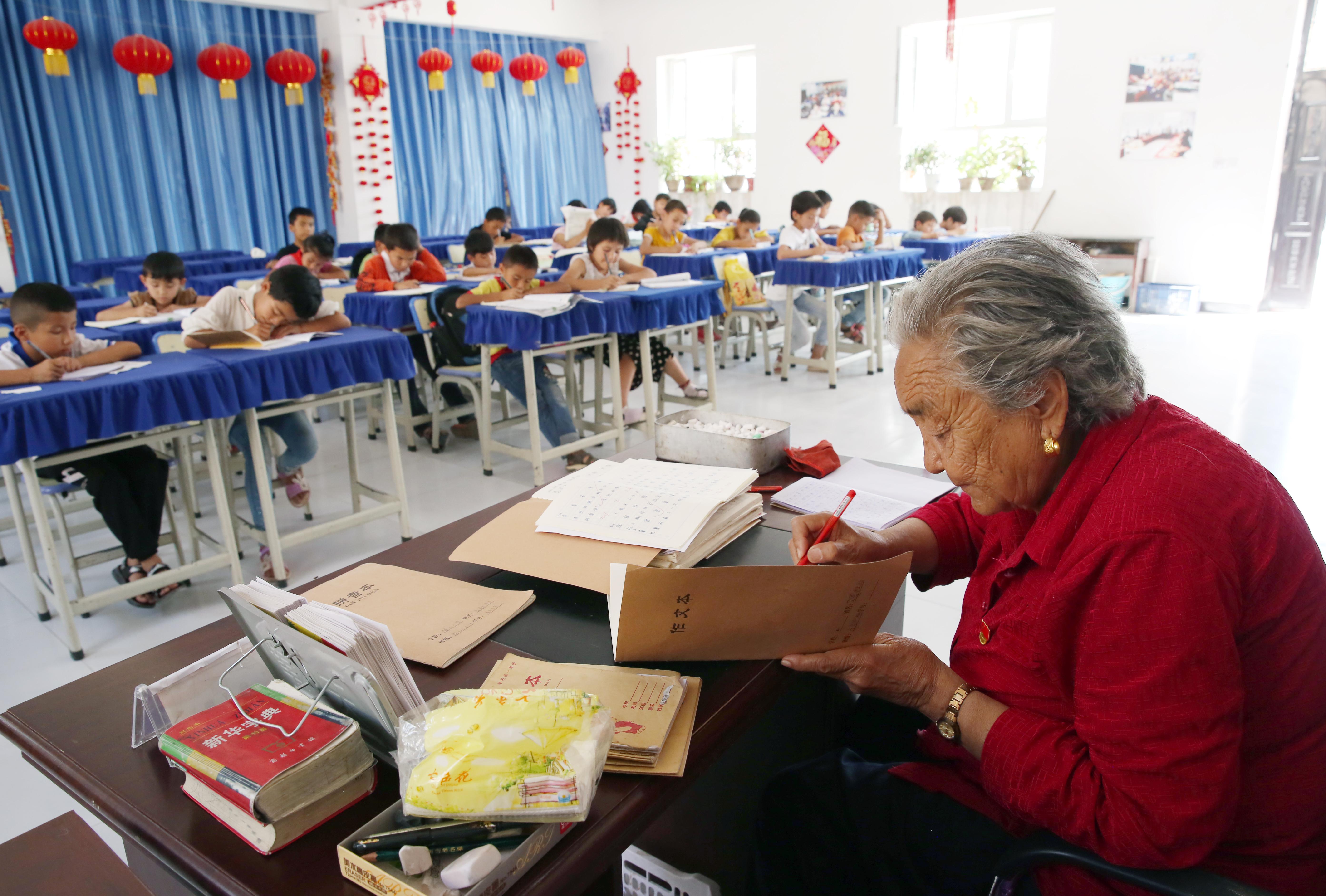 Her devotion has moved many people. With the increase of the students who came to Pan’s class, the local government has also helped with classroom extensions and renovations. During the past 27 years, more than 2,000 children have attended Pan’s class. (Photos: people.com.cn; Compiled by Huang Jingjing)