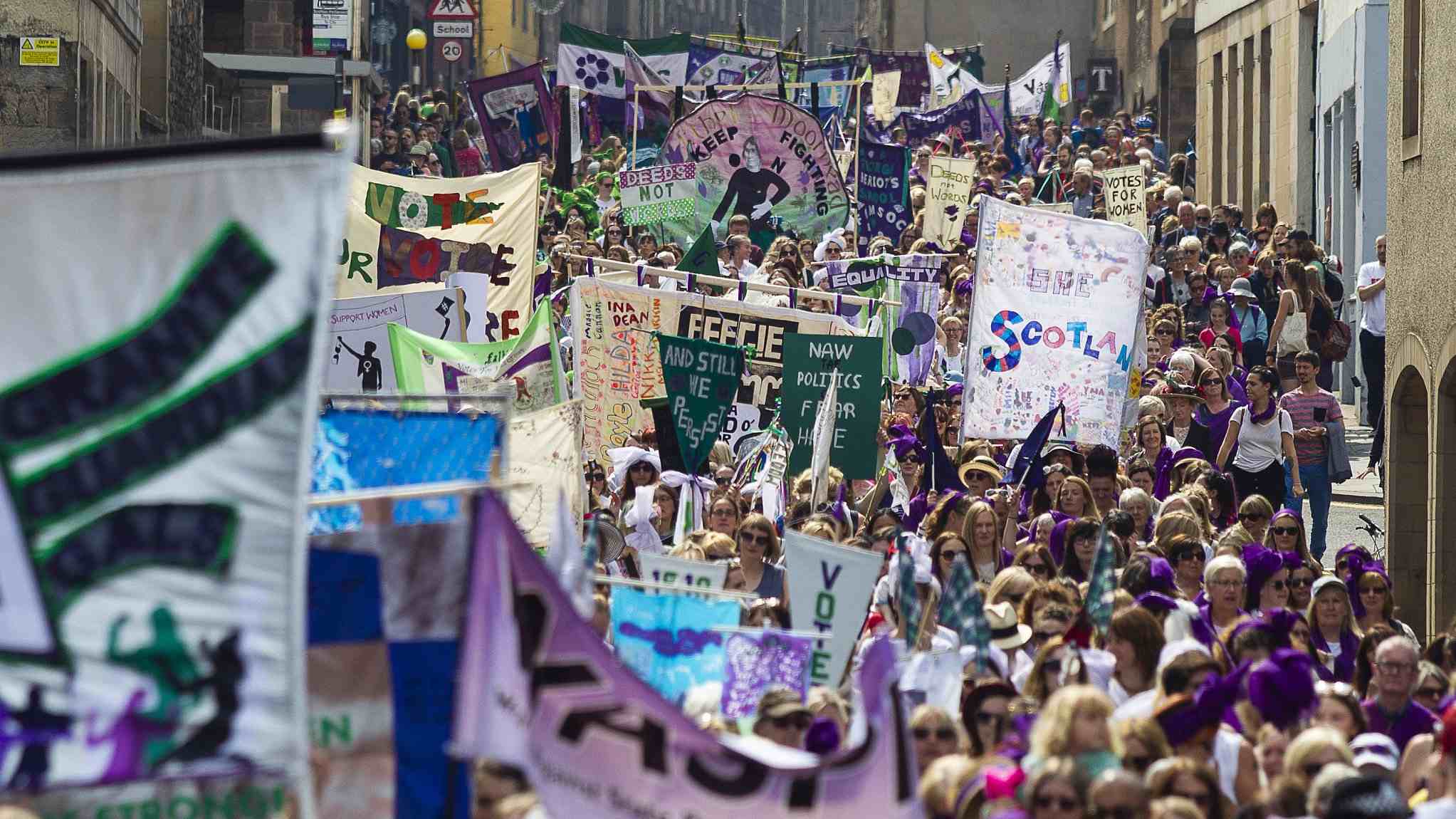 Streets in the UK were awash with green, white and violet – the color of the suffragettes, as women marched across the Suffragettes Walk in Edinburgh, marking the 100th anniversary of women getting the right to vote in the UK. /VCG Photo 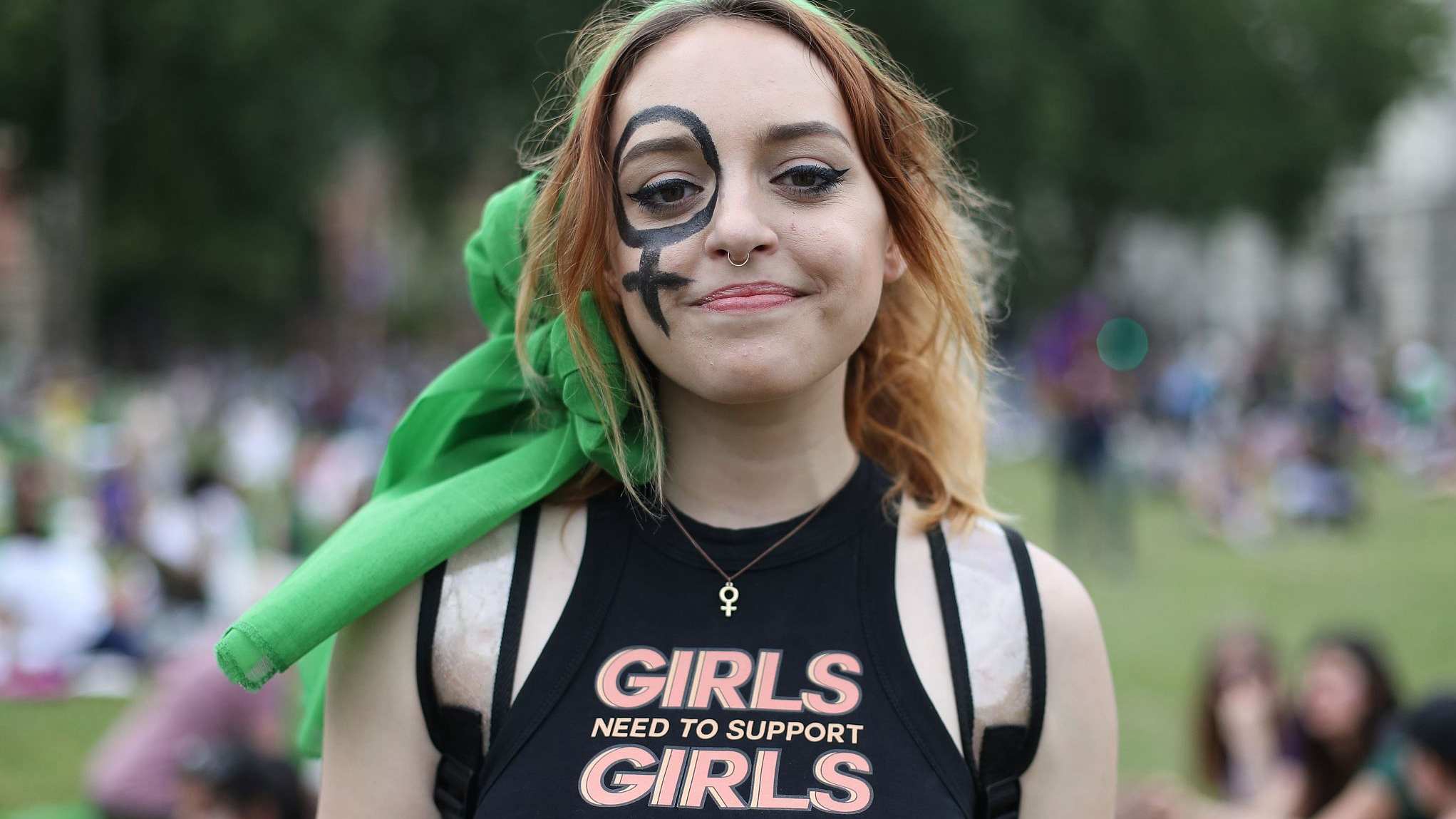 The campaign on Sunday was also participated by thousands of women in London, Cardiff and Belfast, with events including parades and art displays. /VCG Photo 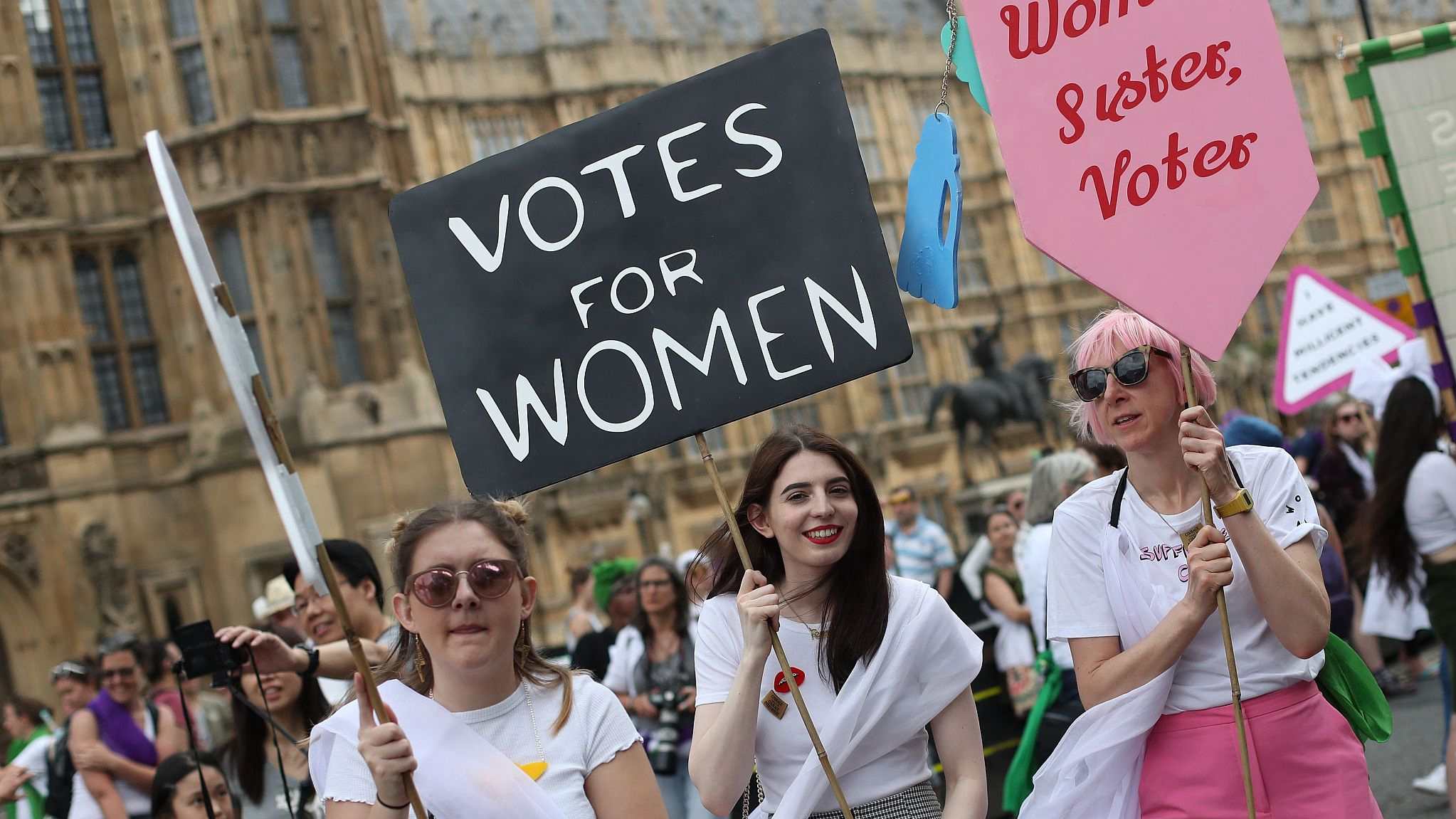 The banners were based on designs used by the original suffragettes, who strove for women's suffrage by leading protests and civil disobedience in the early 20th century. /VCG Photo 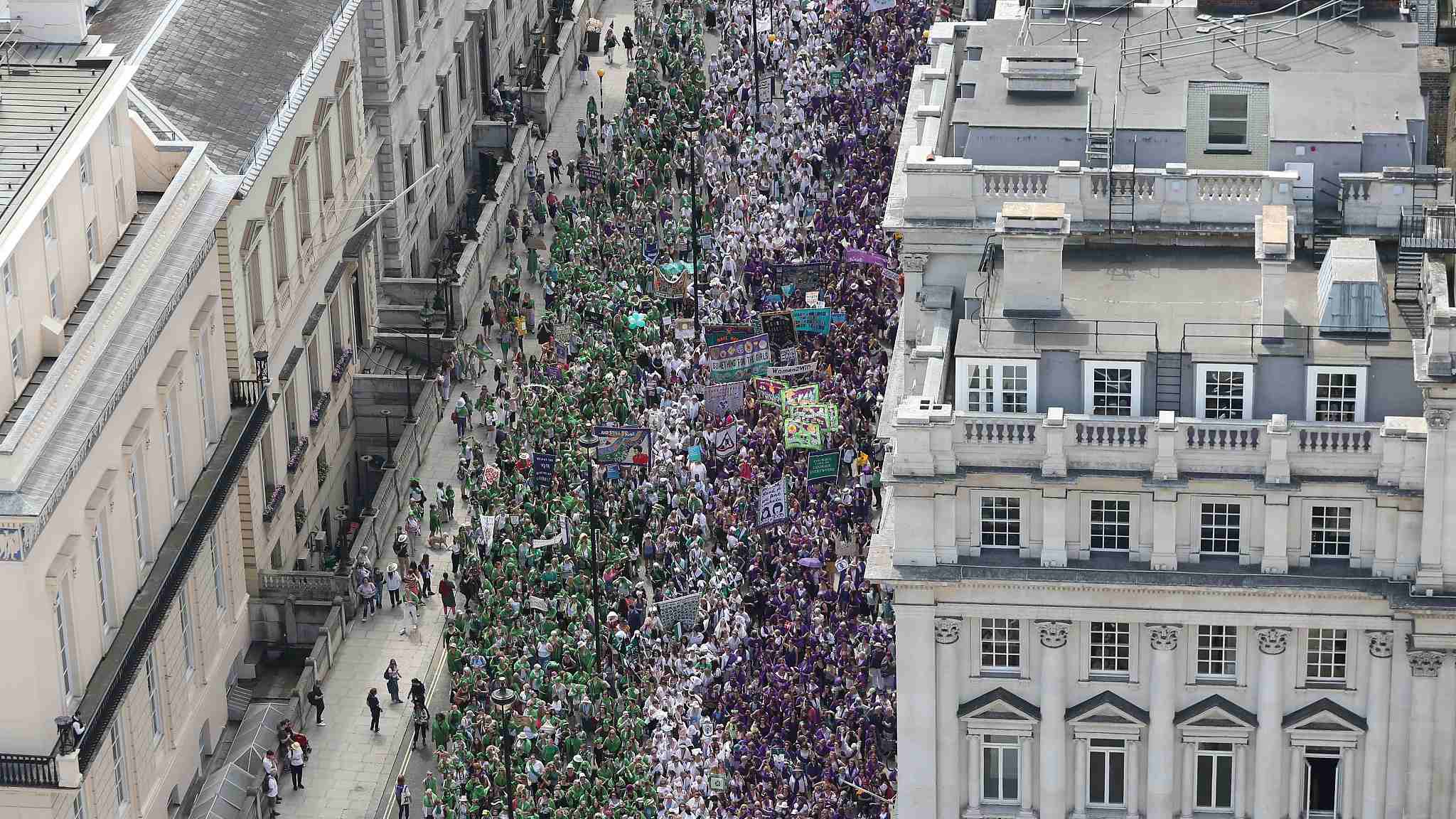 The march marked the 100th anniversary of the Representation of the People Act enacted in 1918, which granted property-owning British women over the age of 30 the right to vote. /VCG Photo