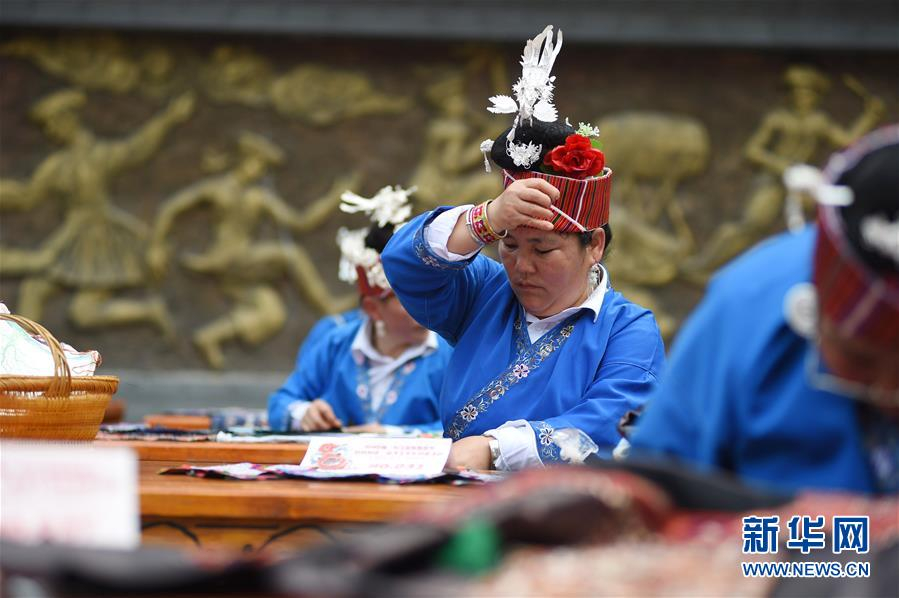 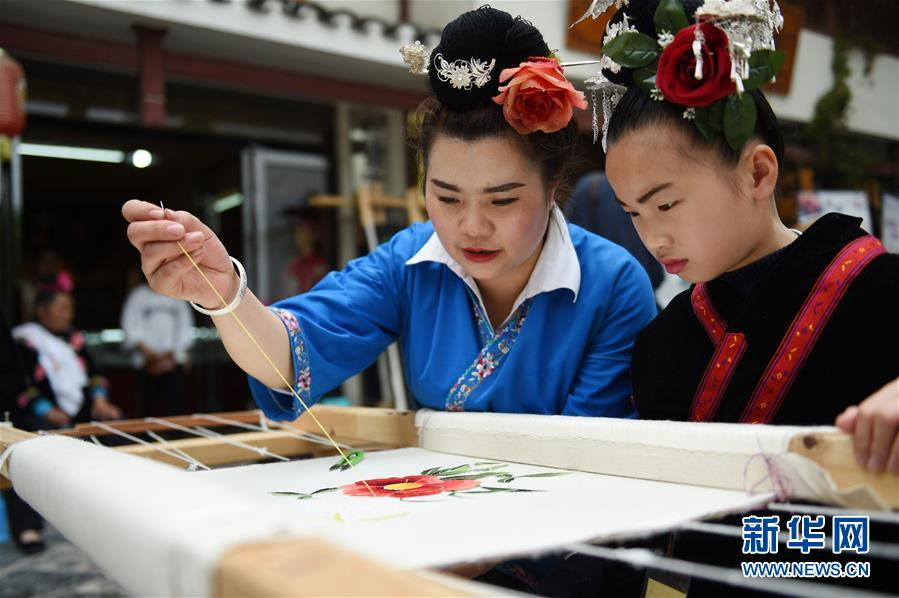 Silver jewelry has always been favored by Miao culture which sees silver as a symbol of purity. /Xinhua Photo. 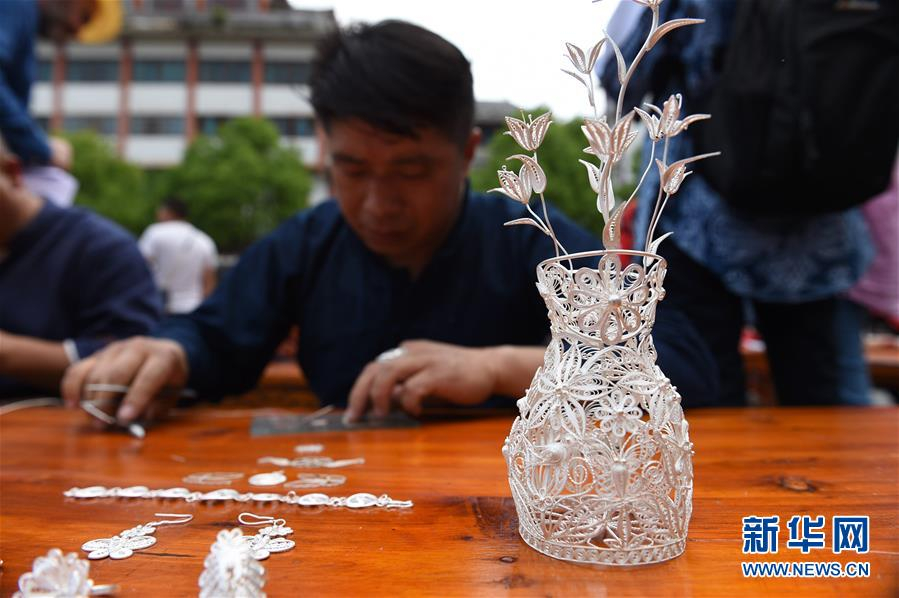 Other activities over the four-day festival, which ends April 21, include a grand parade with people dressed up in traditional costumes, a long table feast, and the making of colorful sister rice. /Xinhua Photo. 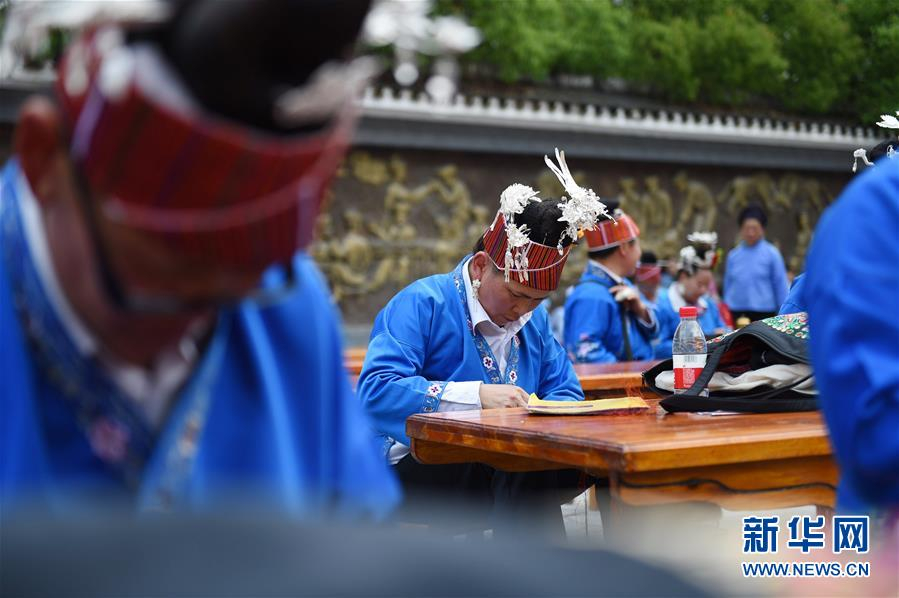 The Sister Meal Festival is one of the traditional festivals of Miao people and was enlisted as a China Intangible Cultural Heritage in 2006. /Xinhua Photo.