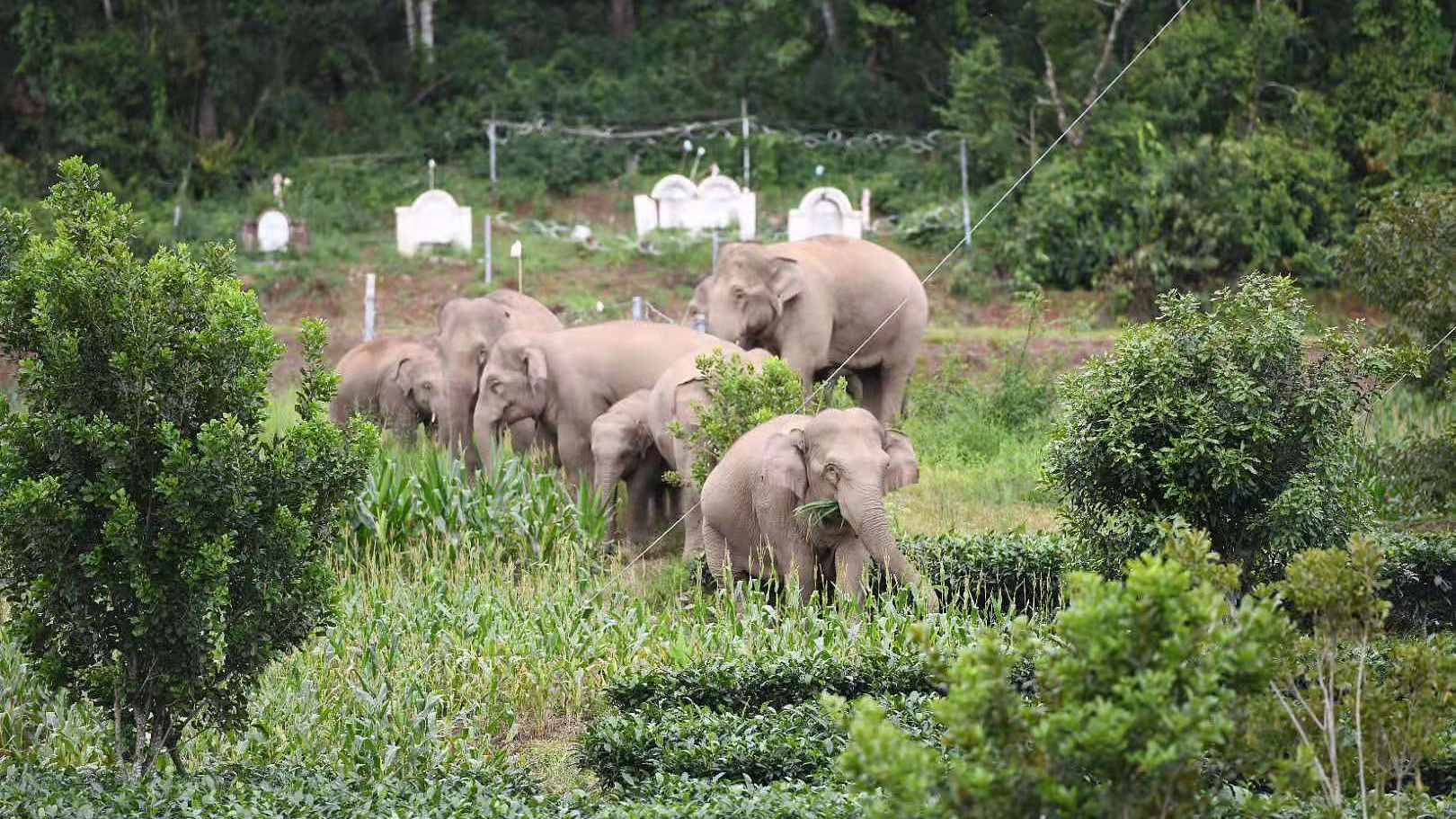 The famous wandering elephants in southwest China are heading back to their original natural habitat after a northward trek of some 500 kilometers in Yunnan Province. The herd's journey started last March from the Xishuangbanna National Nature Reserve. There were 16 in the group. After arriving in Pu'er City, they kept heading northward. In December 2020, the elephants welcomed the birth of newborns. There were 17 in the group at the time. (Photo: CFP) 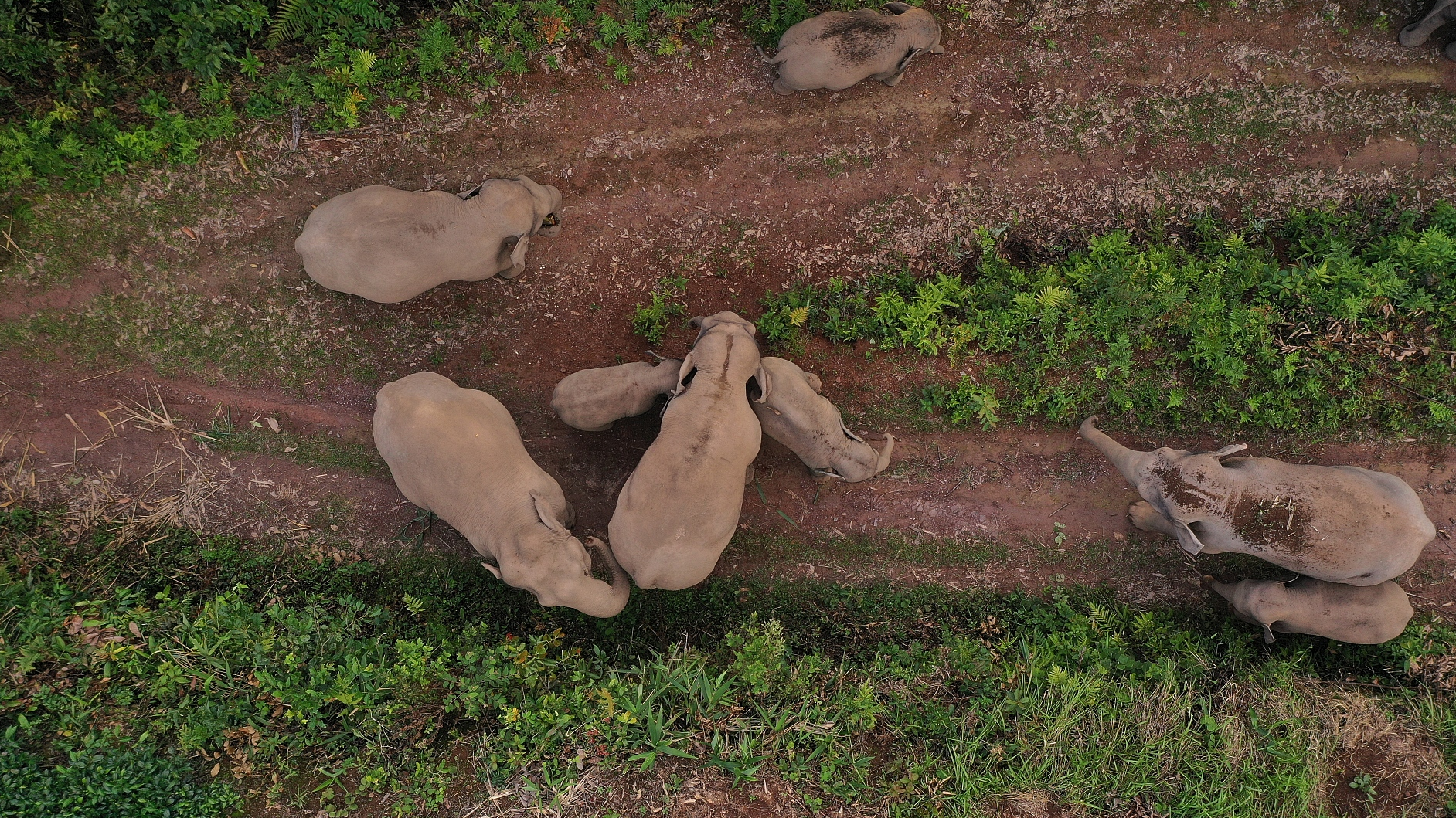 During April 2021, the herd wandered from Mojiang County to Yuanjiang County. Some funny moments were captured and uploaded to the internet, including when they ate crops and drank alcohol at villagers‘ homes. In May, the elephants continued to wander northward and passed Eshan Township and Hongta District in Yuxi City. They walked in the street for six hours after authorities evacuated pedestrians and vehicles to make room for them. (Photo: CFP) 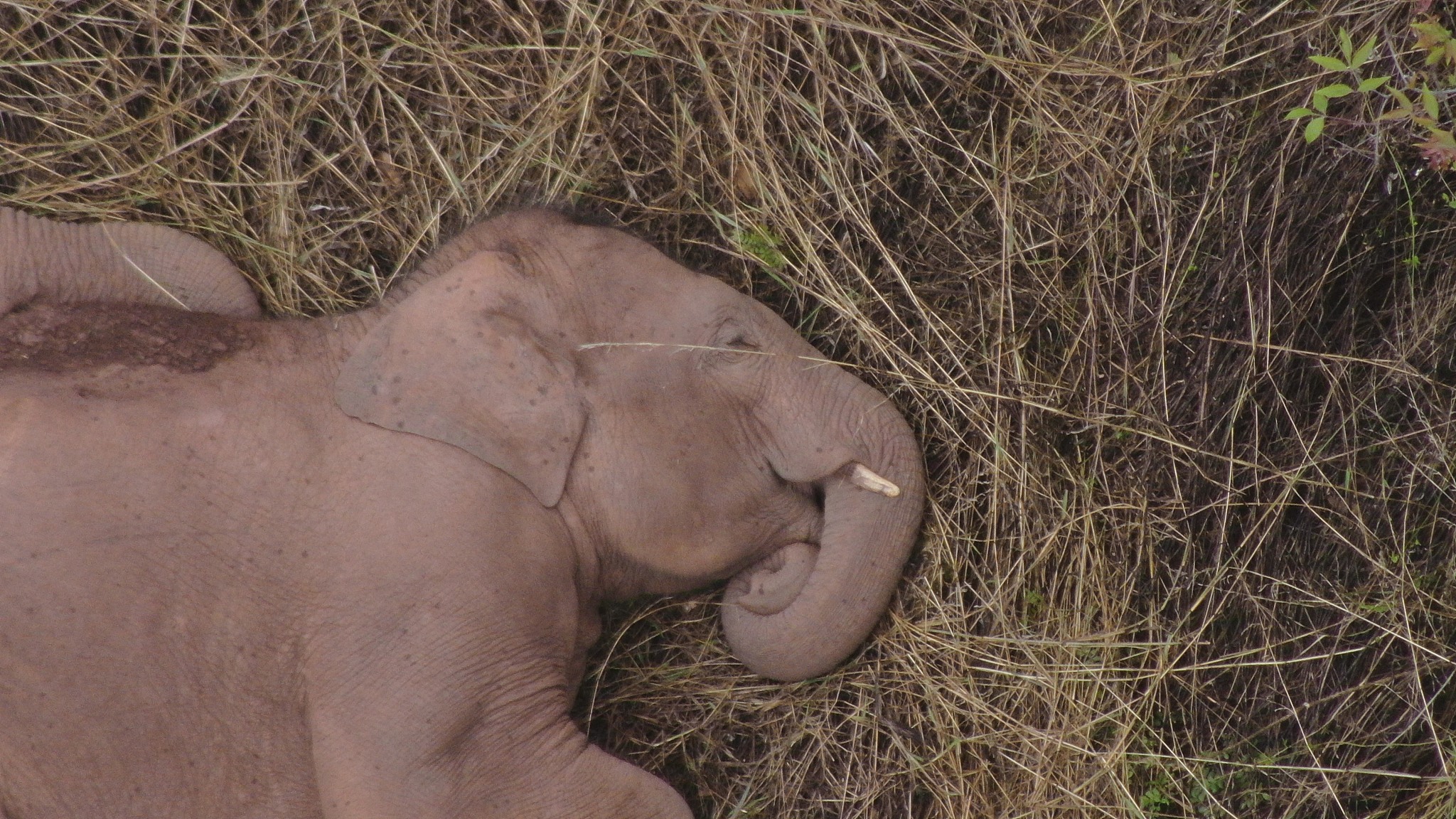 At the beginning of June, the herd entered Kunming City. Thanks to the efforts of local authorities, which carried out a comprehensive response plan, the safety of humans and the elephants was assured. In the next few days, the herd veered to the southwest. During July, the herd went southward and arrived in Yuxi County. One male adult elephant that left the group in June arrived in the Xishuangbanna National Nature Reserve, while the others still wandered in Yuanjiang County of Yuxi City. According to the latest report from the National Forestry and Grassland Administration, by 8:08 p.m on August 8, the herd passed across the Yuanjiang River by China National Highway 213 (G213), and arrived at the south bank of the river. Experts say it is possible for them to go back to their home in Xishuangbanna if they continue heading to Mojiang County in Pu'er City. (Photo: CFP)