PHOTOS Heatwave kills dozens within a week in Tokyo

Heatwave kills dozens within a week in Tokyo

A department store displays maximum temperature of 36.8 degree Celsius of the day in Kumagaya, north of Tokyo on Thursday, August 2, 2018. High atmosphere pressure covered Japan and hot weather warnings were issued for some prefectures. (Photos: VCG) 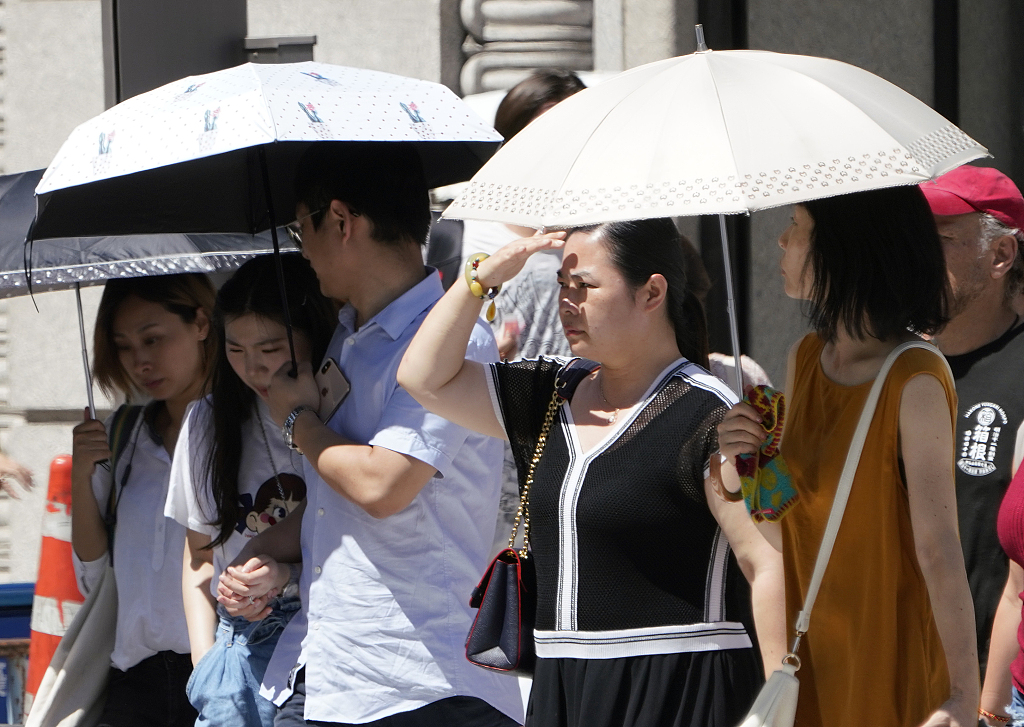 At least 39 deaths in the Tokyo metropolitan area in the first six days of August were attributable to heat-related illnesses, as a heatwave continued to scorch wide swathes of Japan, local media reported Wednesday. 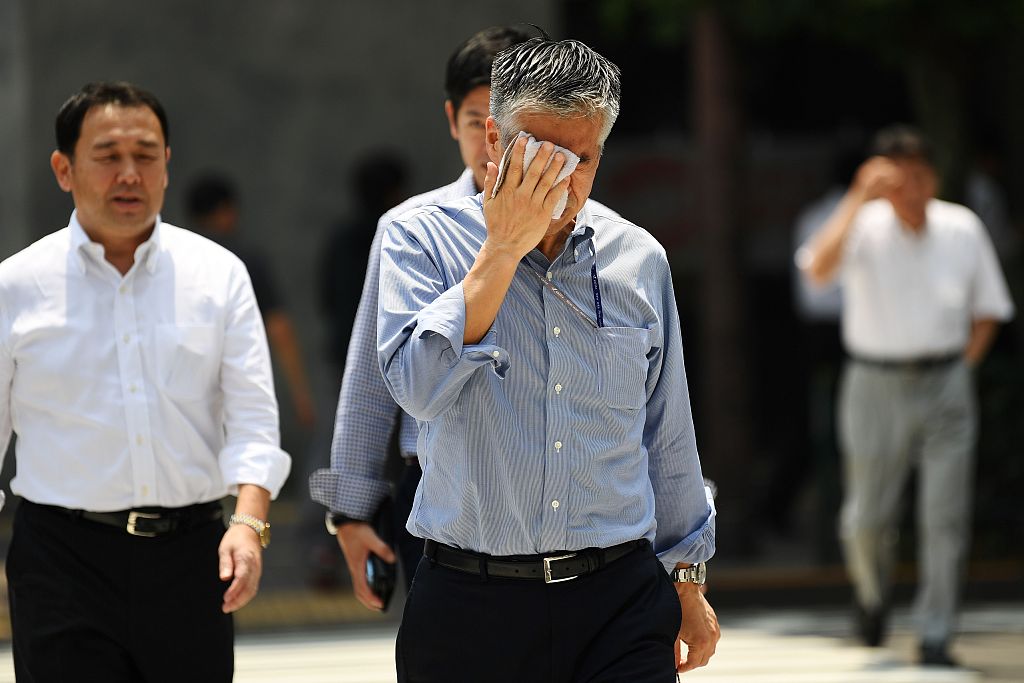 Of those who died due to heat-related illnesses such as heatstroke, the police said that more than 90 percent of them were aged between 40 and 90-years-old and had been indoors when they were taken ill. 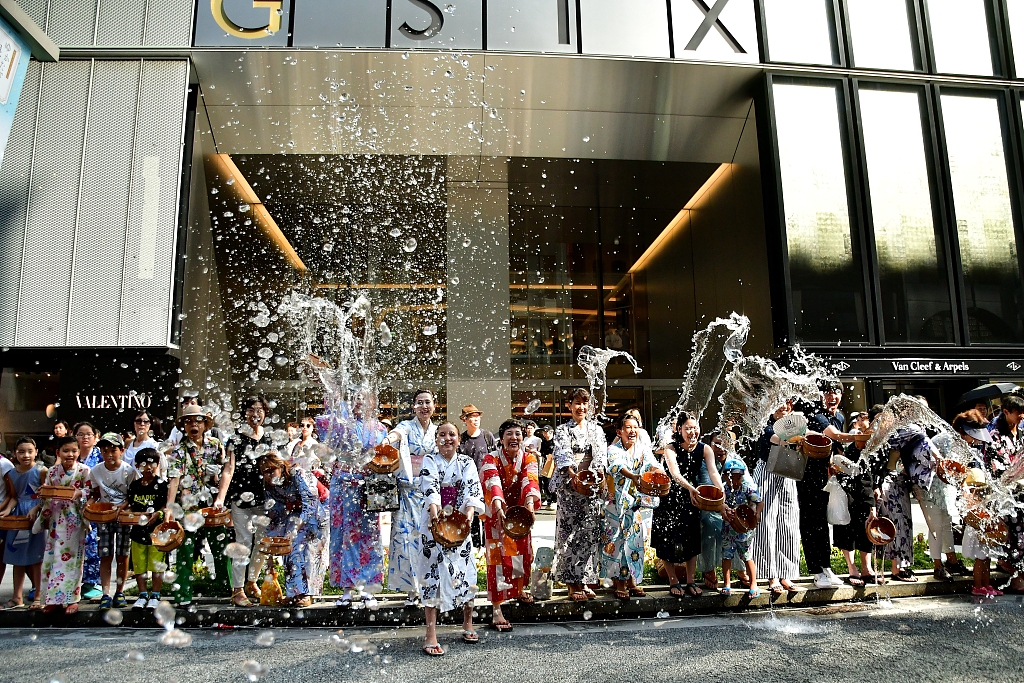 Residents throw water onto a street in the Ginza shopping district to cool down the area in Tokyo on August 5, 2019. 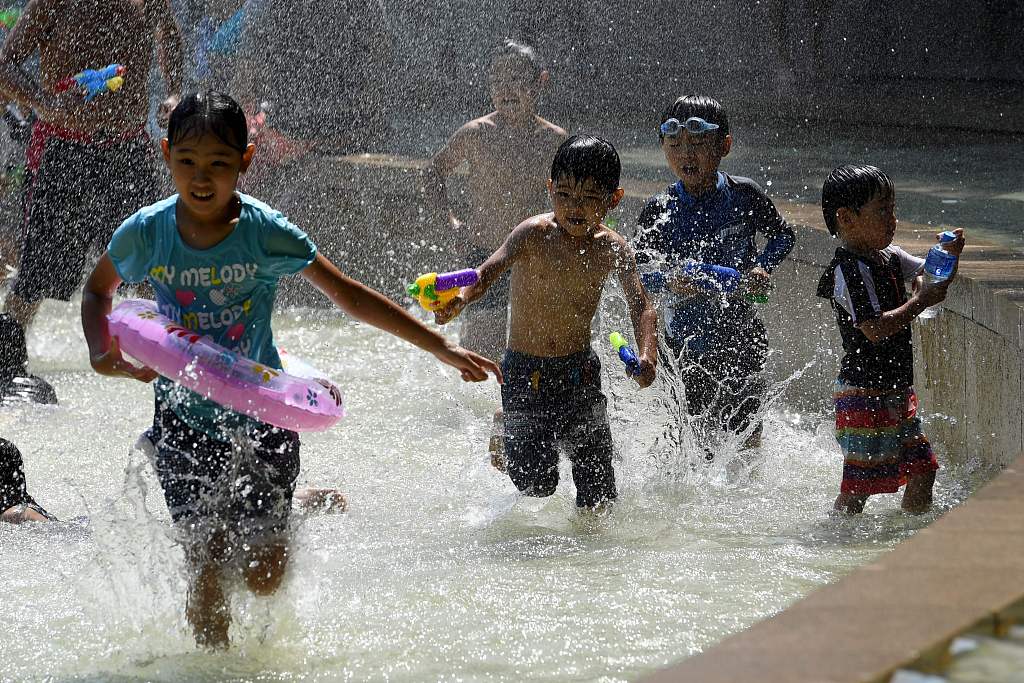