High-tech products on display at CIIE 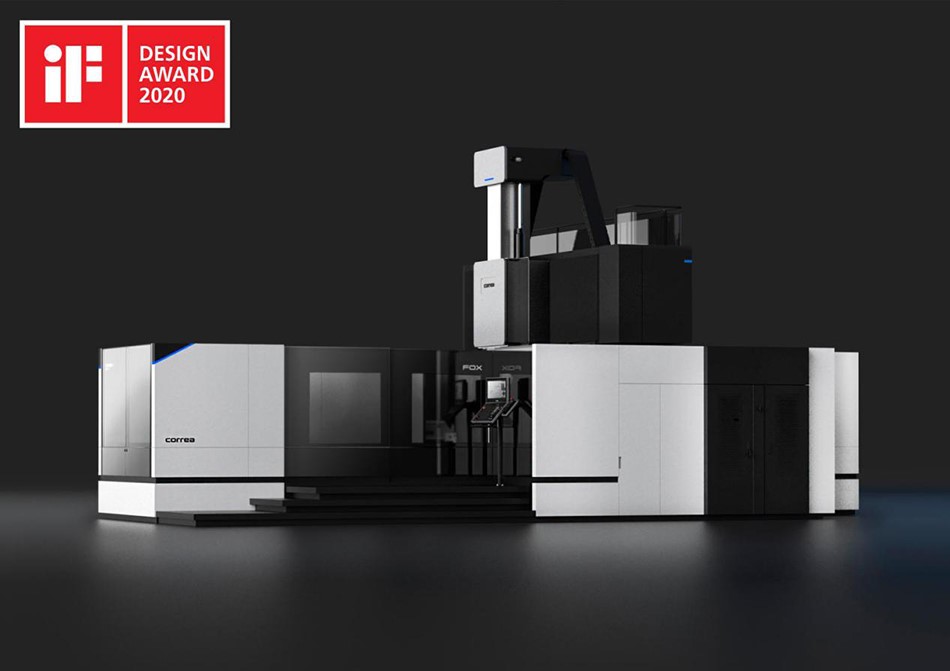 The third China International Import Expo (CIIE) is being held in Shanghai from November 5 to 10. Many high-tech products are exhibited at the CIIE. This photo shows a Spanish-produced gantry machining center called FOX-60. The whole product weighs 86.7 tons, and its worktable is 6.5 meters long and 2.5 meters wide. It can be widely used for high-precision processing in the aerospace, automobile, railway, energy, and other sectors. 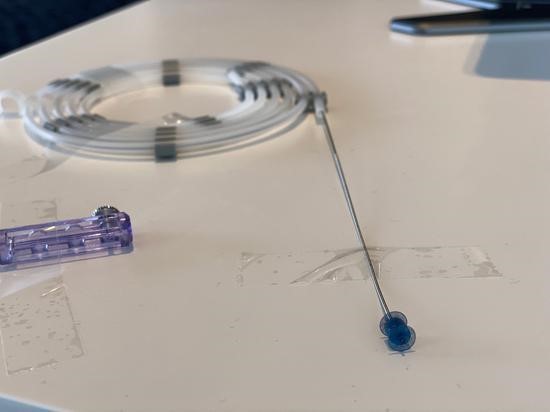 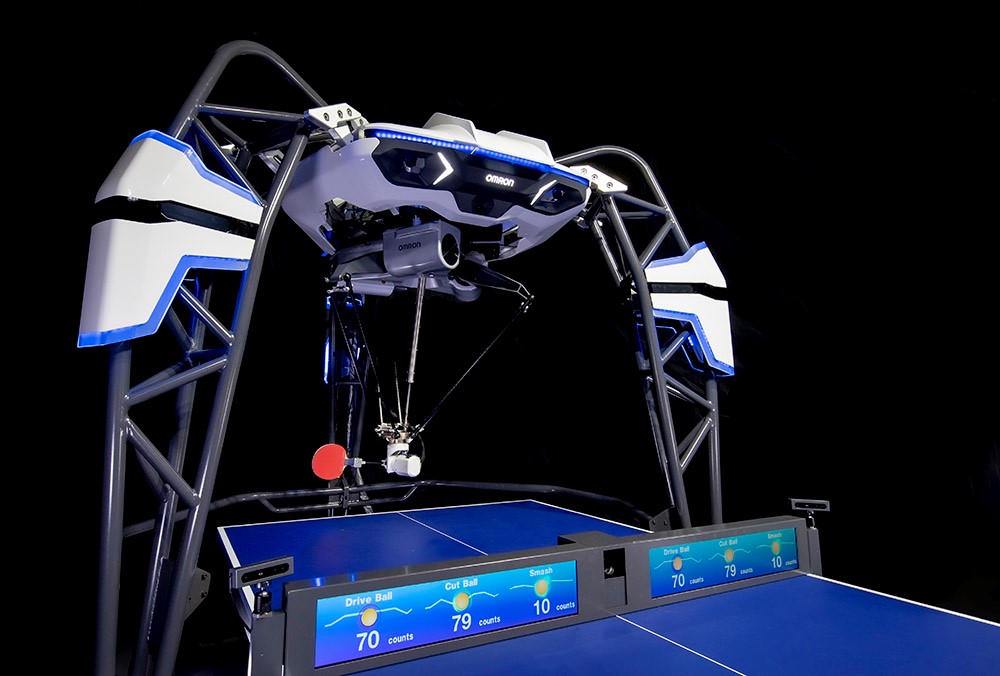 This photo shows a robot table tennis tutor called Forpheus. This Japanese-produced robot can identify human emotions and mental states with the use of AI technology and predict the trajectory of the ball and hit the ball back based on an algorithm, thus helping its user to improve table tennis skills. 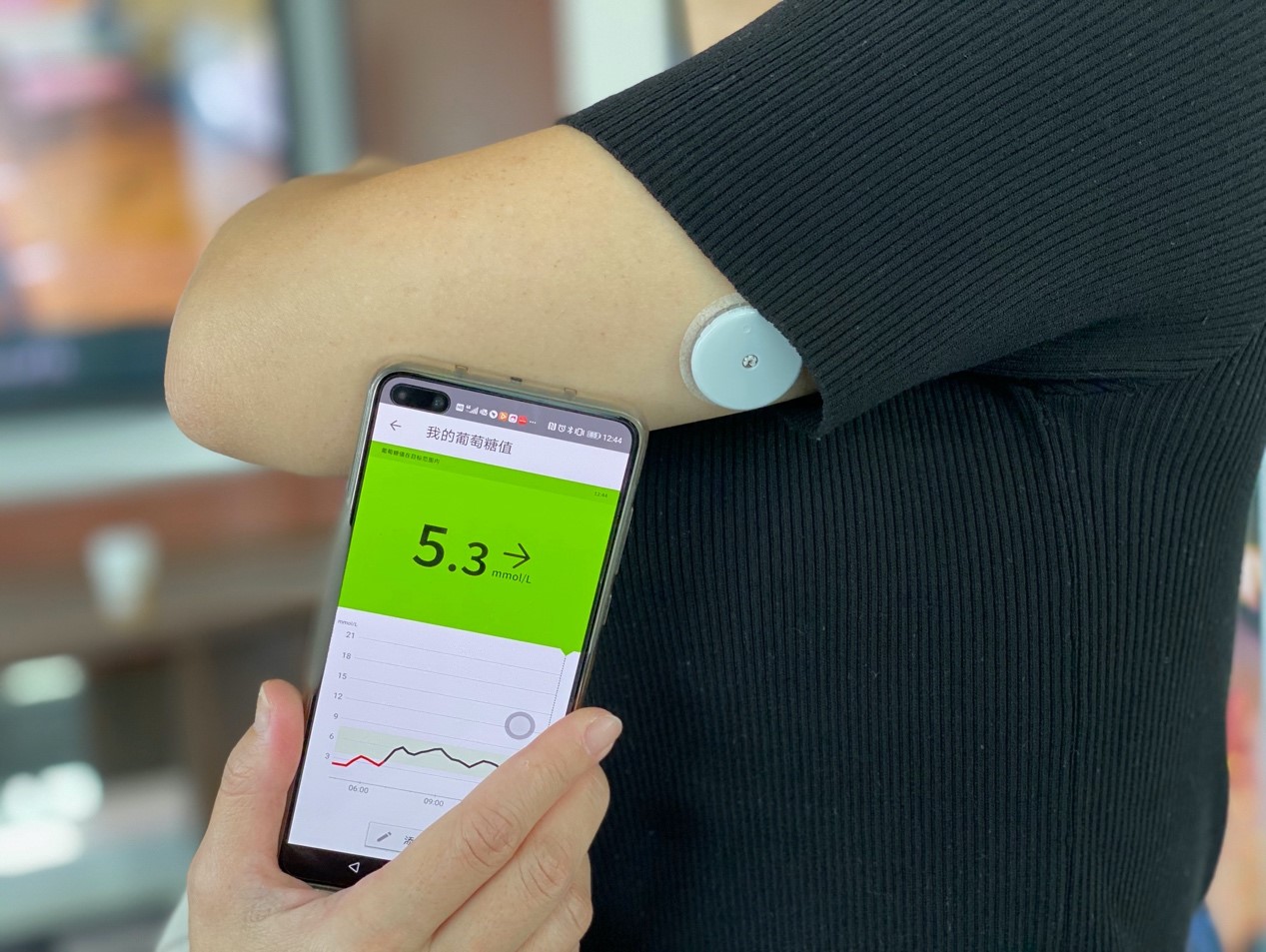 This photo shows a blood glucose meter which can monitor the user’s blood glucose level for 14 days without pricking his or her fingertip for blood testing. Results of the monitoring can also be shown on a smartphone. 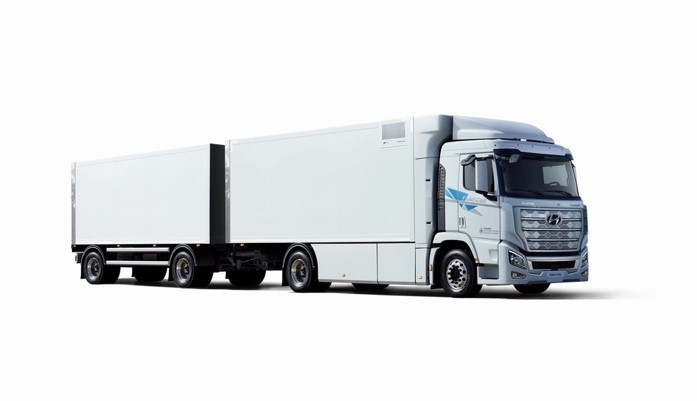 This photo shows XCIENT Fuel Cell, the world’s first mass-produced hydrogen fuel cell heavy truck. The truck weighs 34 tons, and it has a driving range of about 400 kilometers per charge. The truck can hold about 32 kilograms of hydrogen fuel, and it takes 8 to 20 minutes to add hydrogen. 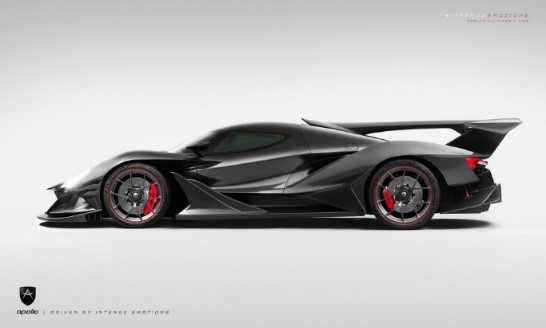 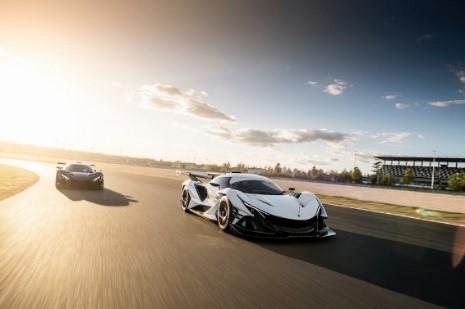 This photo shows the world’s first 3D-printed automobile structure. Compared to previous designs, the weight of the structure is reduced by 20 to 60 percent, and the number of parts is 90 percent lower. (Compiled by Huang Yuzhang)