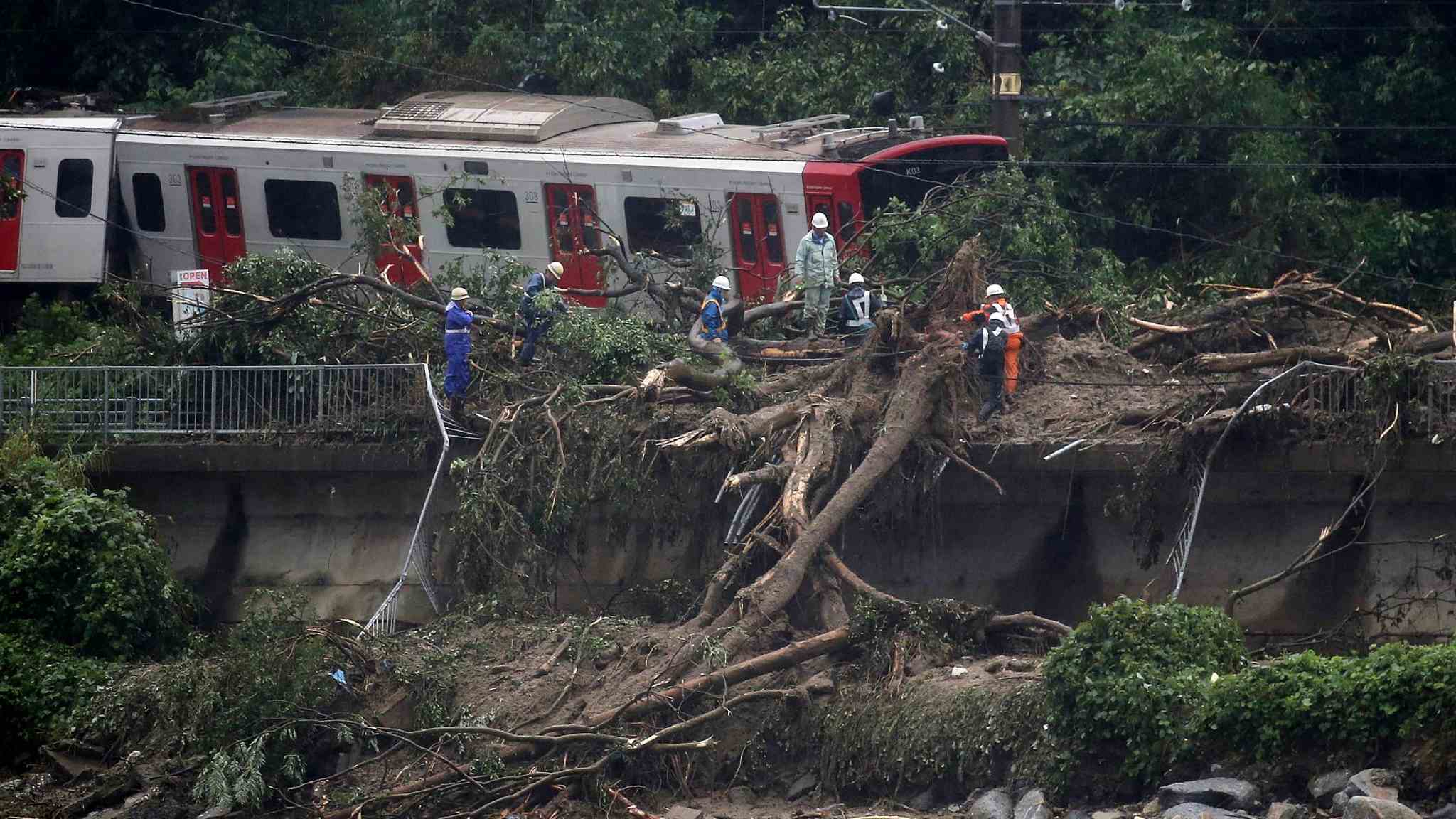 The heavy rain in Japan has killed 85 people in the western and central parts of the country, resulting in dozens more people missing. More than 1.6 million have been evacuated from their homes, officials said on Sunday. (Photo: VCG) 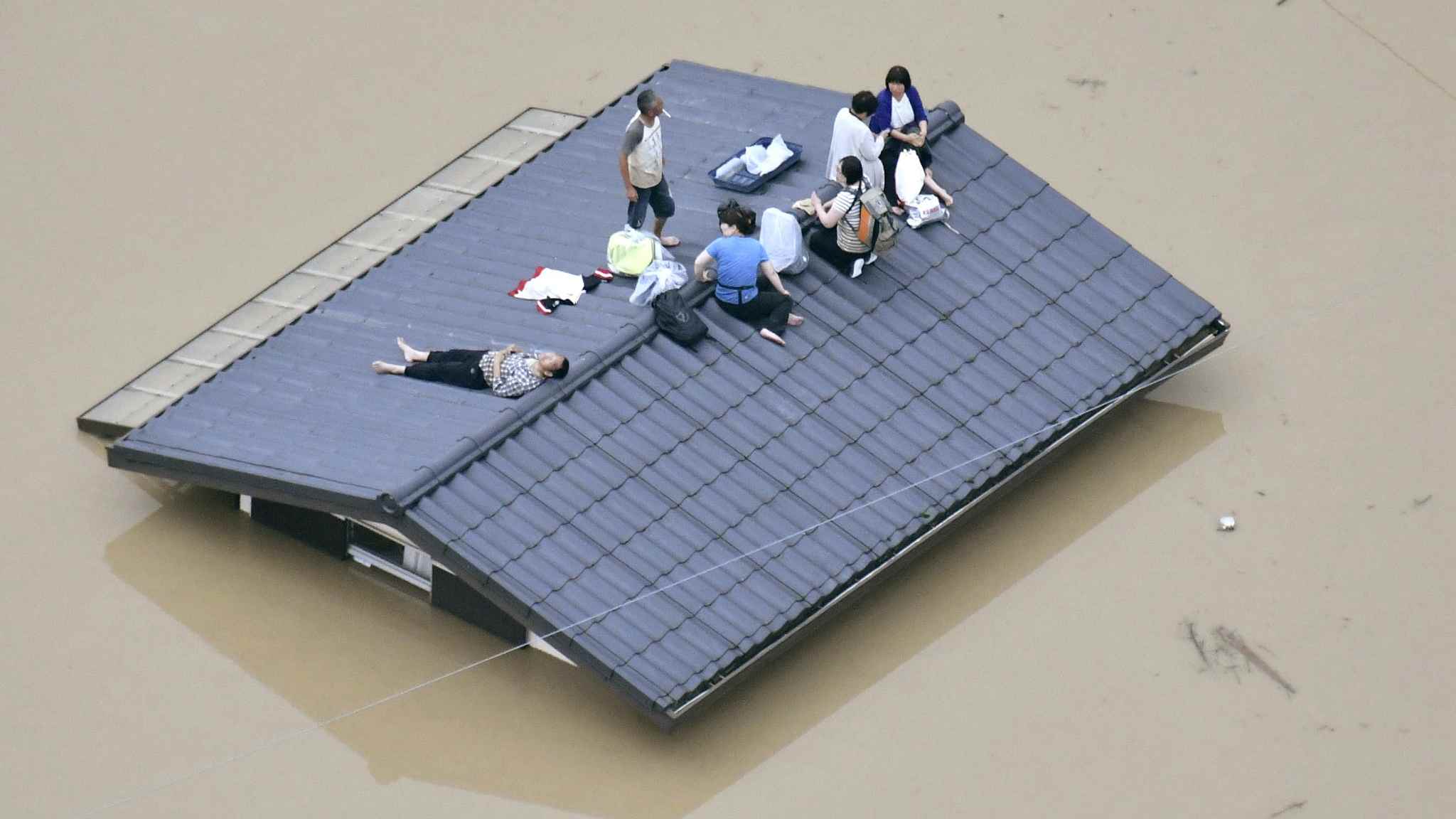 Japan’s Meteorological Agency has called the weather “historical” rains, and the agency has established special weather warnings for three prefectures on the main island of Honshu. (Photo: VCG) 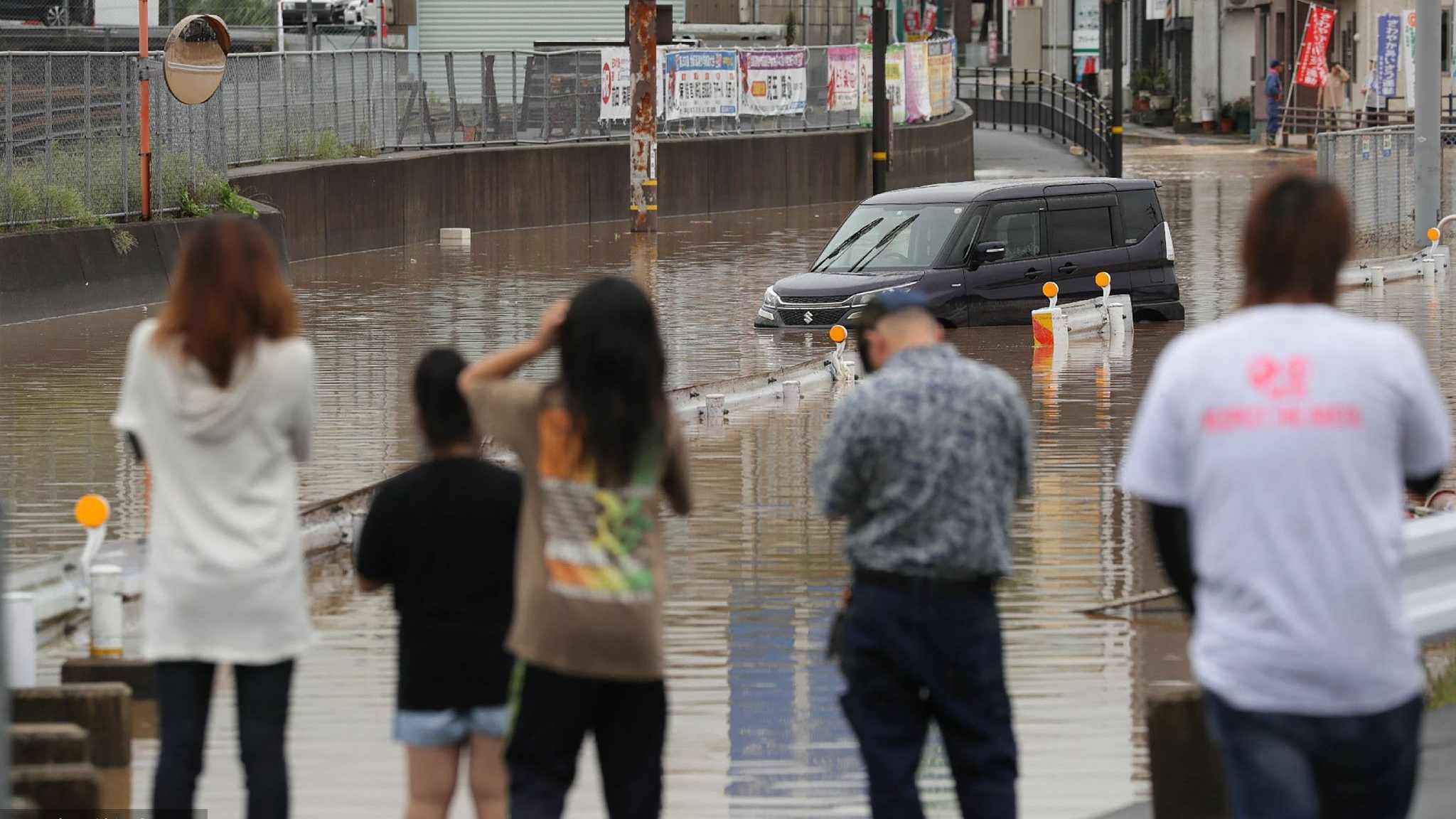 The agency said that although a weather front had settled between western and eastern Japan, there was a risk that heavy rains would continue as warm air flowed towards the front. Already-saturated areas faced more rain on Sunday, it said. (Photo: VCG) 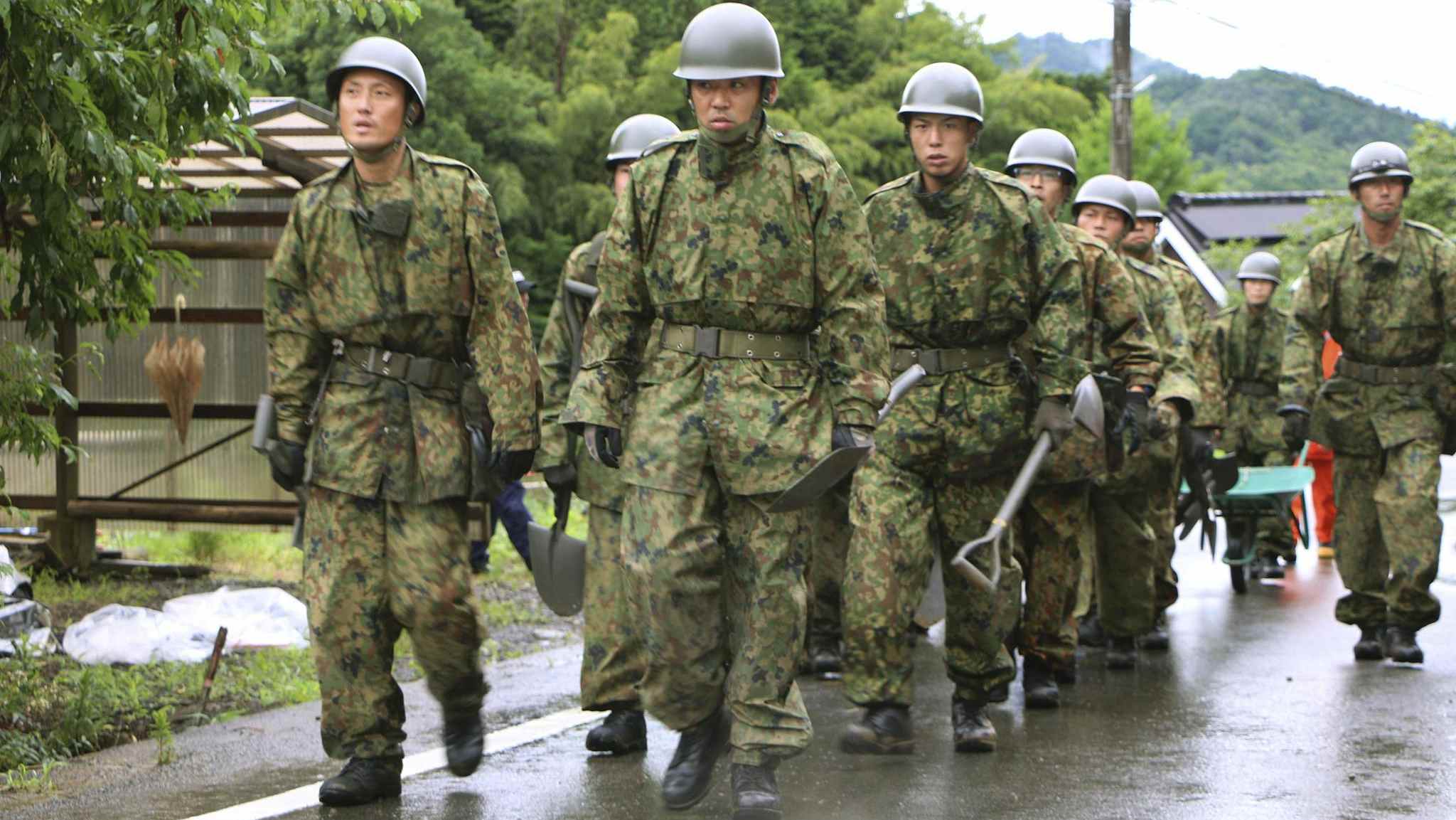