PHOTOS How do people around the world celebrate the Winter Solstice?

How do people around the world celebrate the Winter Solstice? 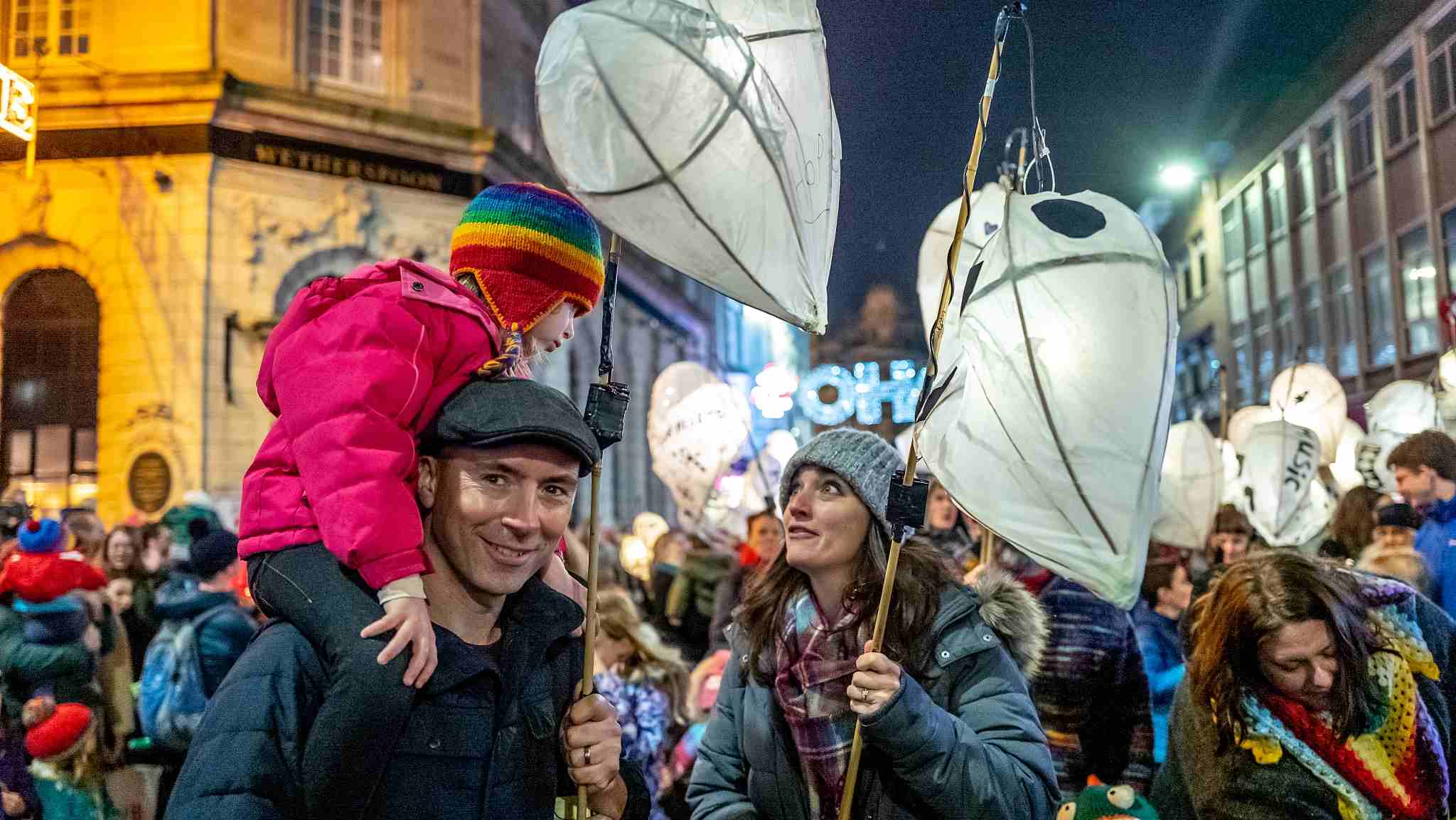 Saturday marks the Winter Solstice, known as the shortest day of the year on earth. To celebrate the special day, countries around the world have different traditions to spend the longest night of the year. 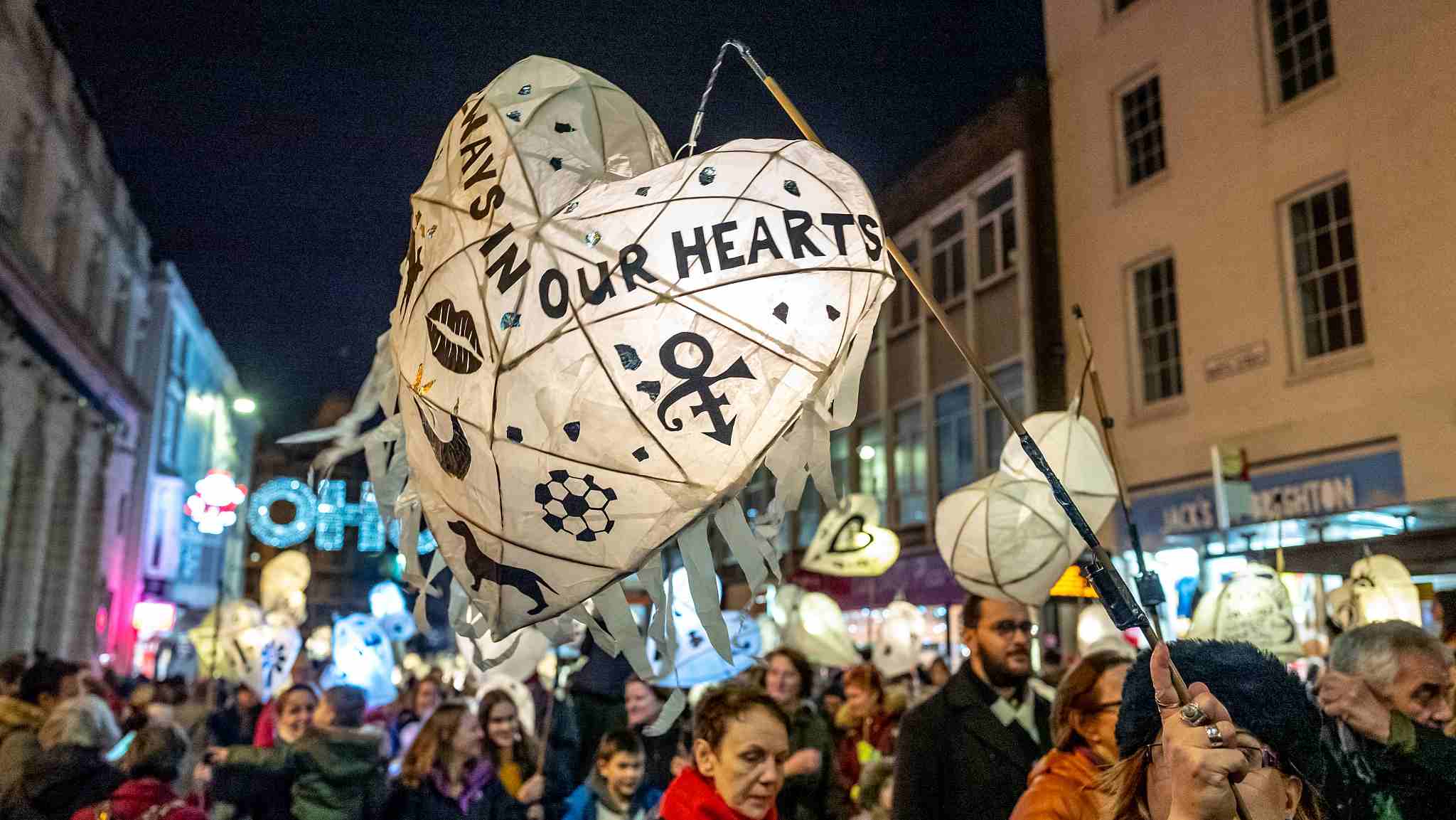 In Brighton, England, people gathered on the street for the annual "Burning the Clocks" lantern parade on Friday to celebrate the Winter Solstice. 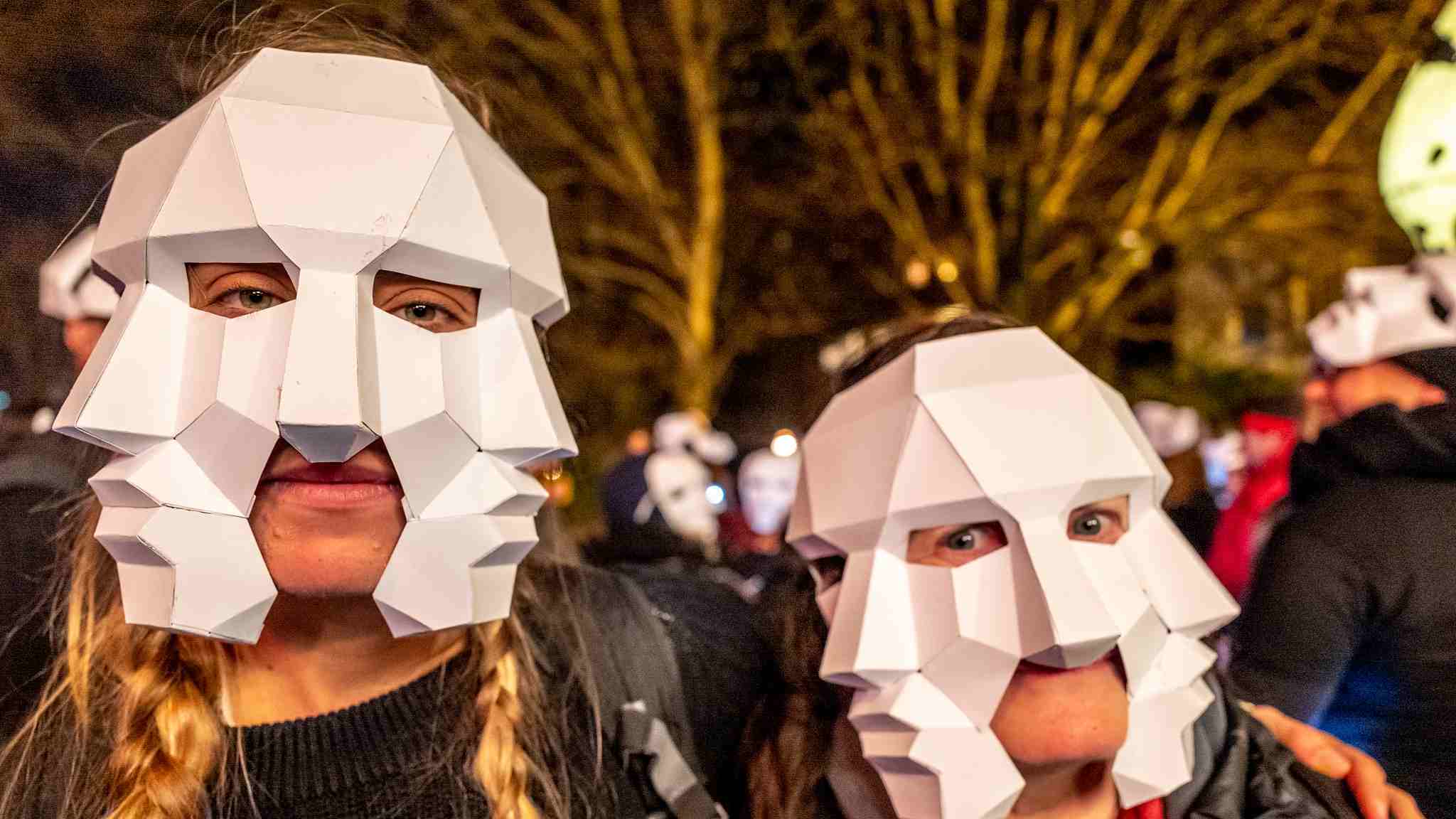 The annual parade started from the city center and then made its way down to the seafront. People joined the parade with paper and willow lanterns that they created. Once the parade reached the seaside, a bonfire was lit and a fireworks display took place. 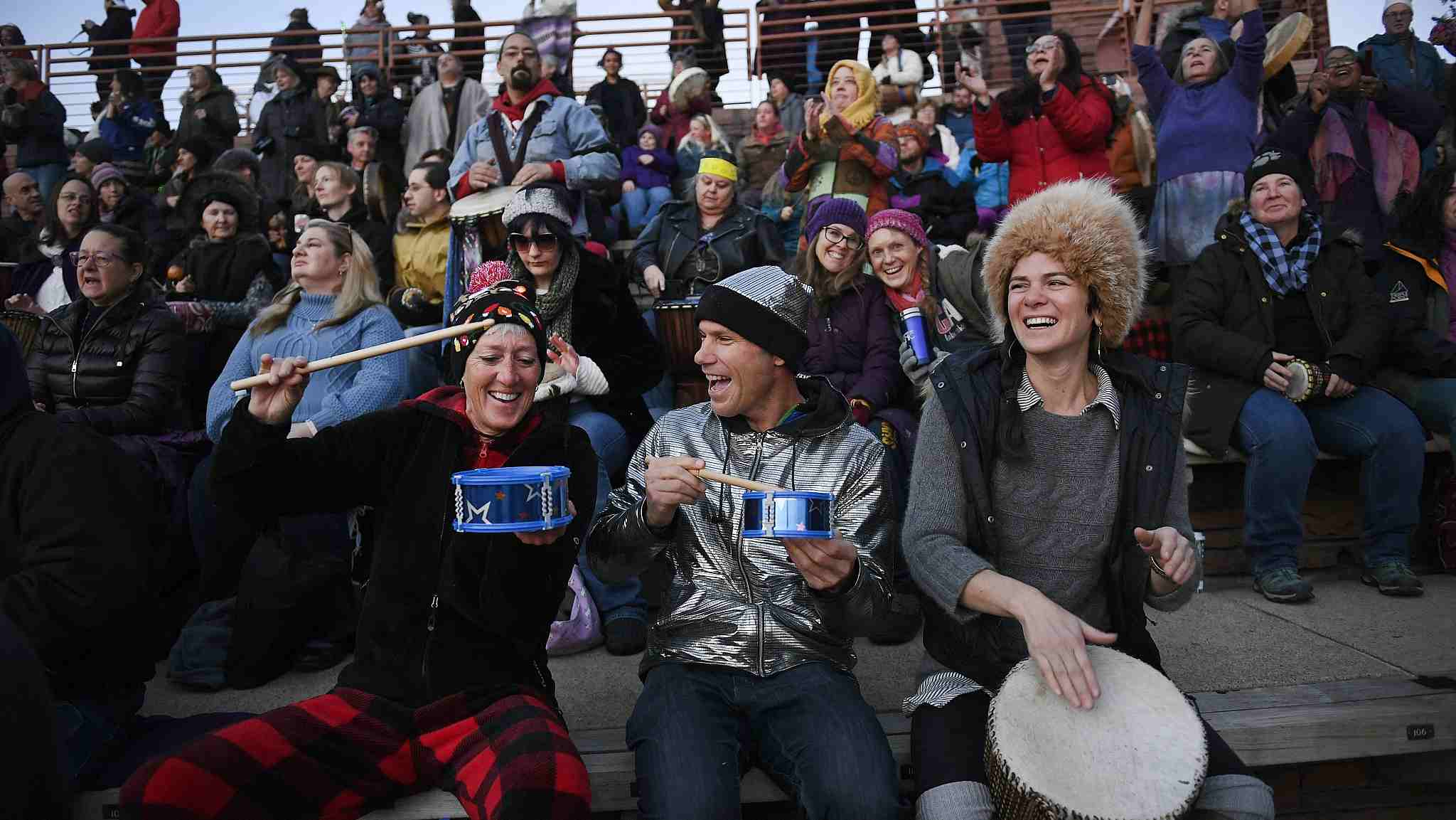 In Denver, Colorado, the U.S., a drumming ceremony was held to celebrate the Winter Solstice at Red Rocks Amphitheater on Friday. 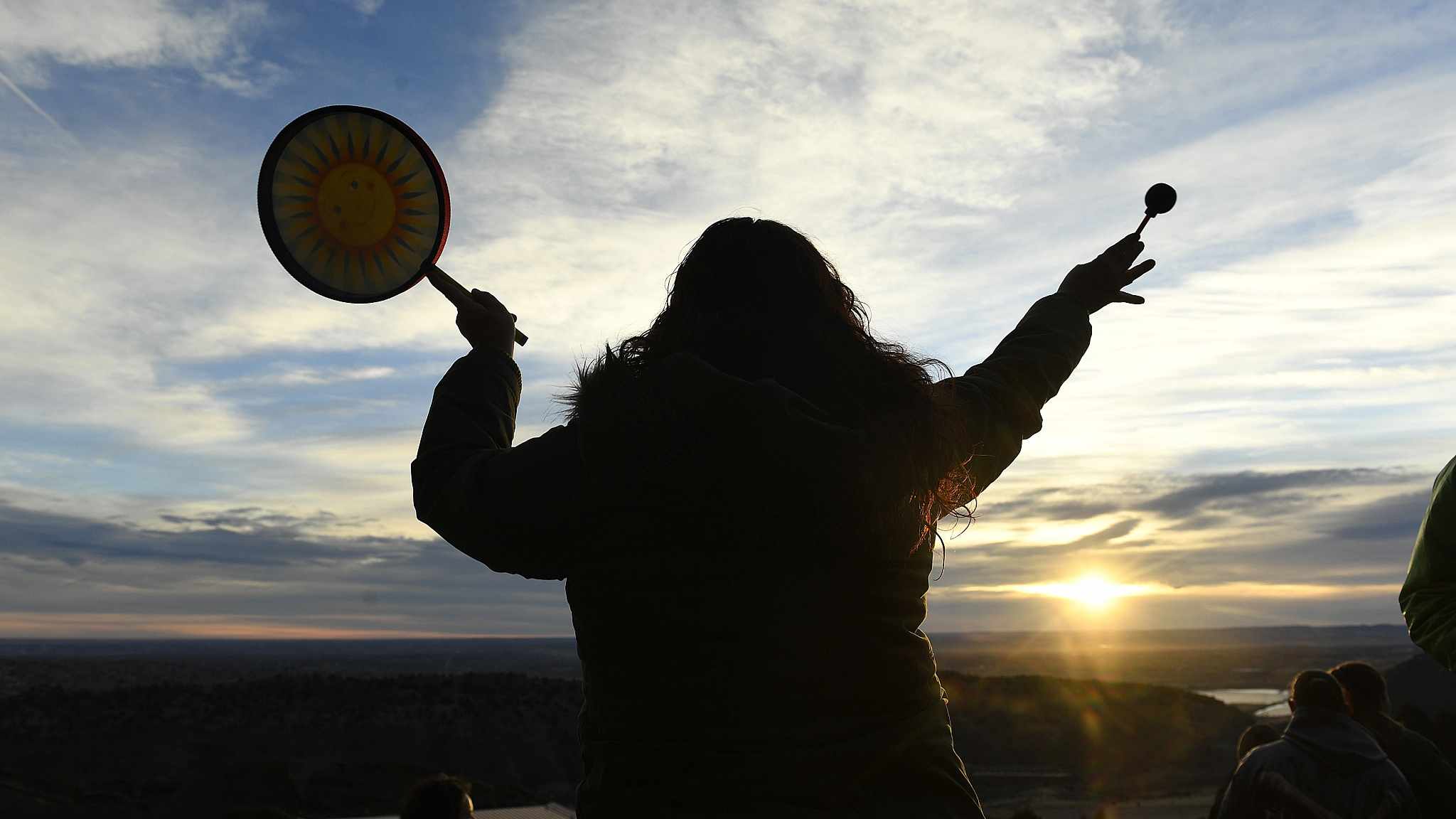 The crowd played the drums at the outdoor theater, welcoming the sun and saying goodbye to the darkness after spending the longest night of the year. 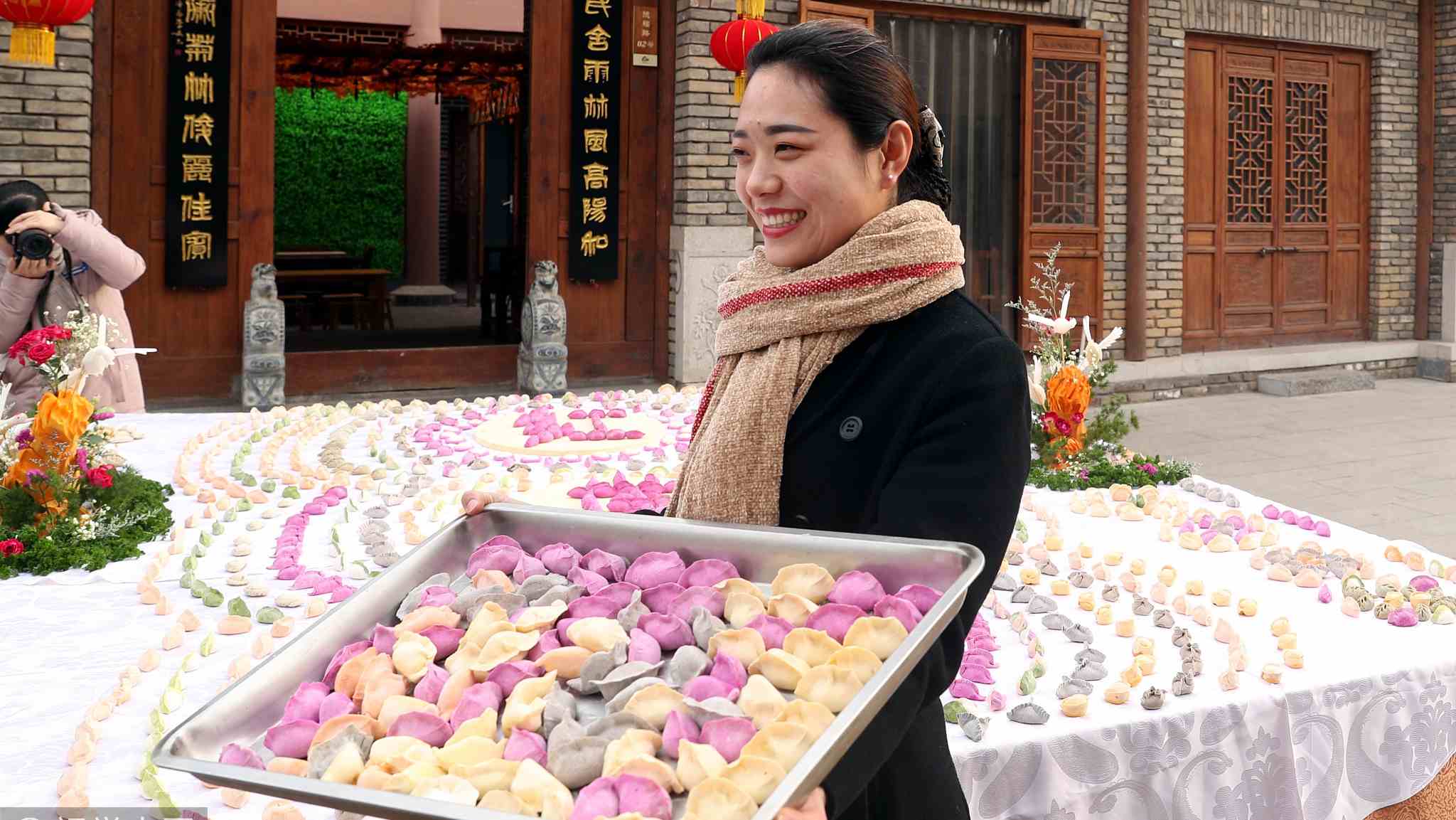 In China, people celebrate the Winter Solstice by reuniting with family members and eating dumplings and a type of sweet glutinous rice dumplings called tangyuan in Chinese. Normally, in the northern part of the country, it is a tradition for people to eat dumplings while in the southern region, people prefer to eat sweet rice dumplings. 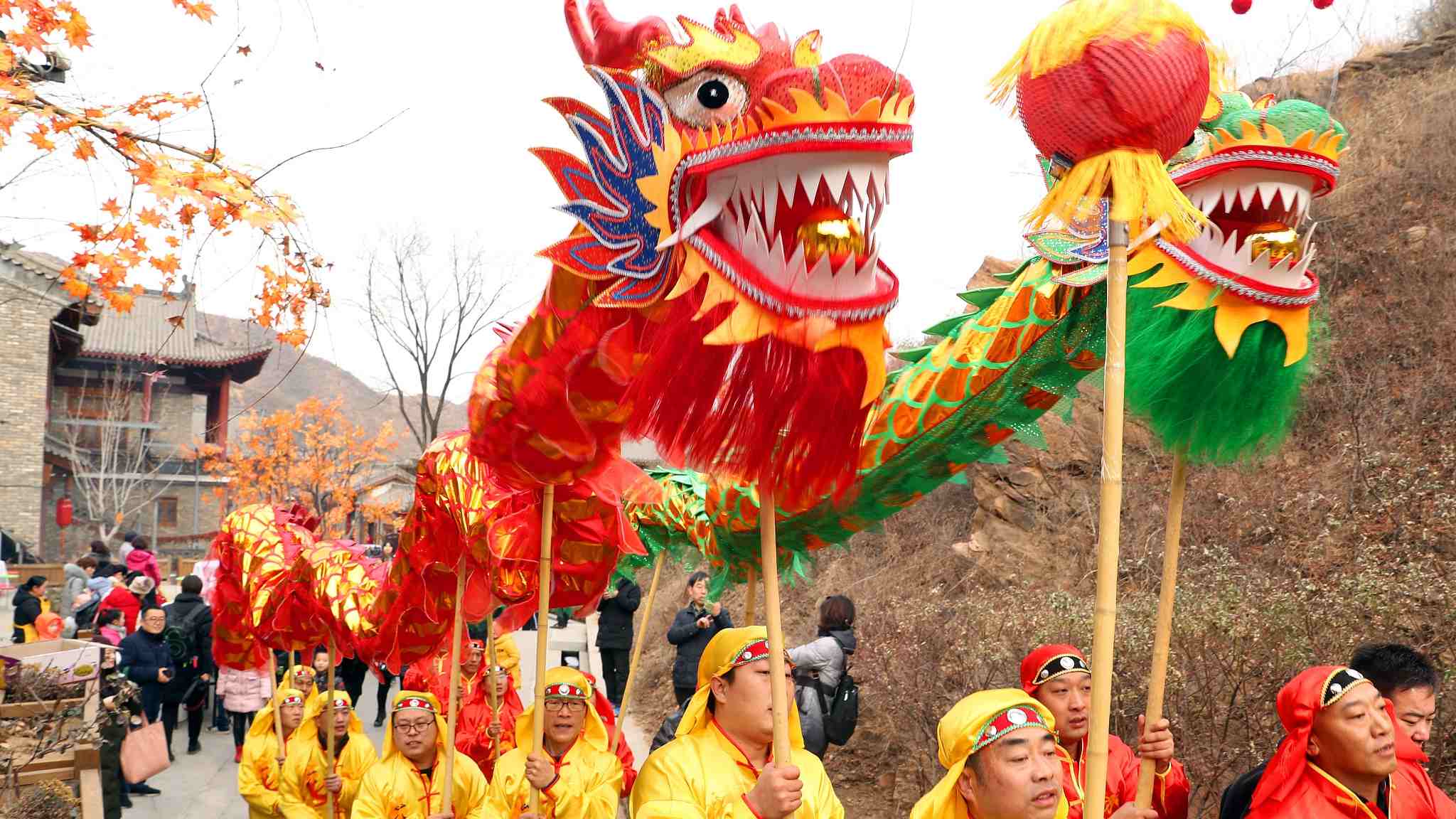