PHOTOS How the world is coping with a heatwave

How the world is coping with a heatwave 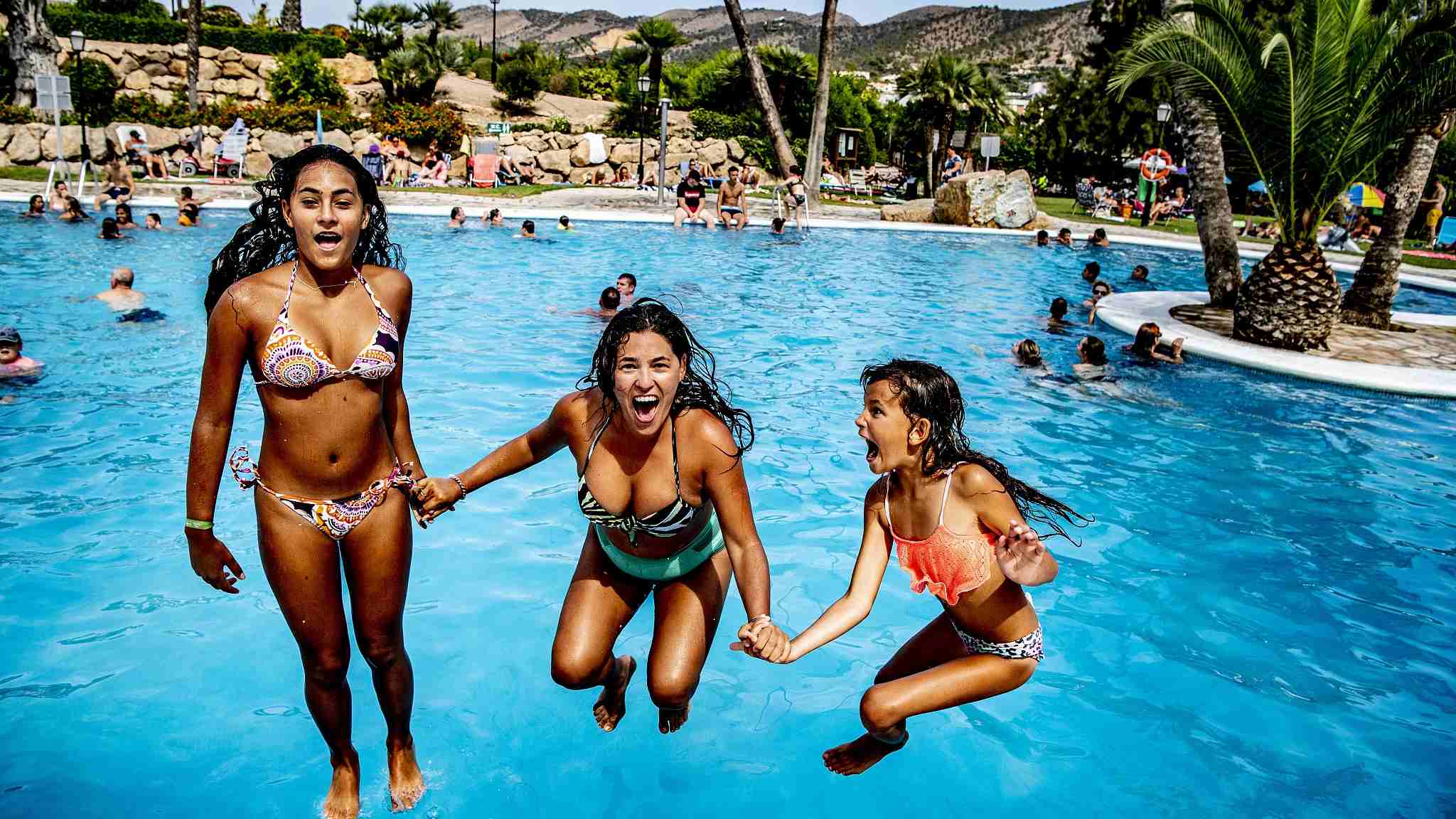 A blast of summer heat has swept over Asia, Europe and North America, with many regions breaking temperature records. /VCG Photo 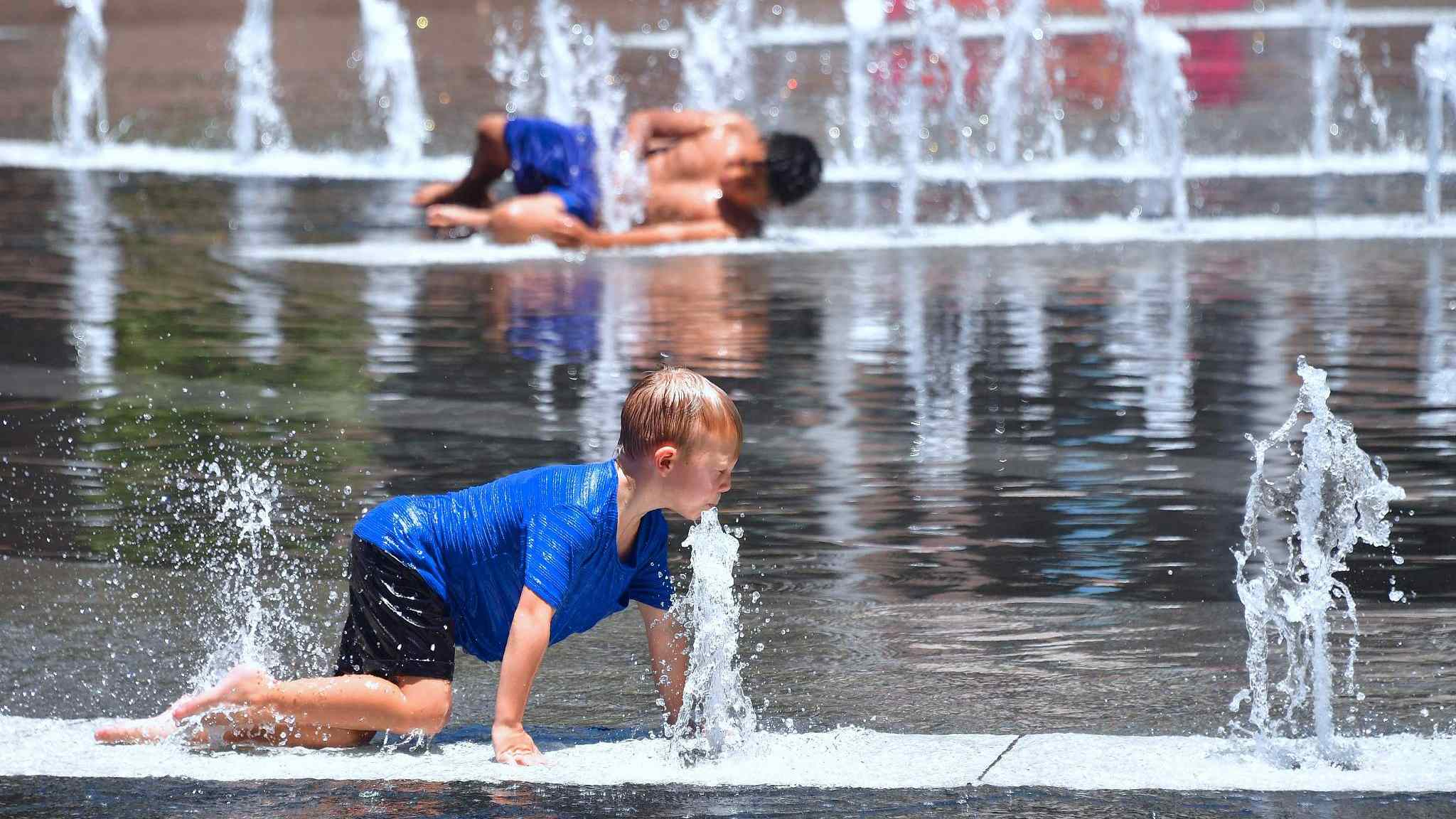 In the US by early July, children were playing in the water at the Grand Park in Los Angeles which has been hit by a wave of very warm weather. /VCG Photo 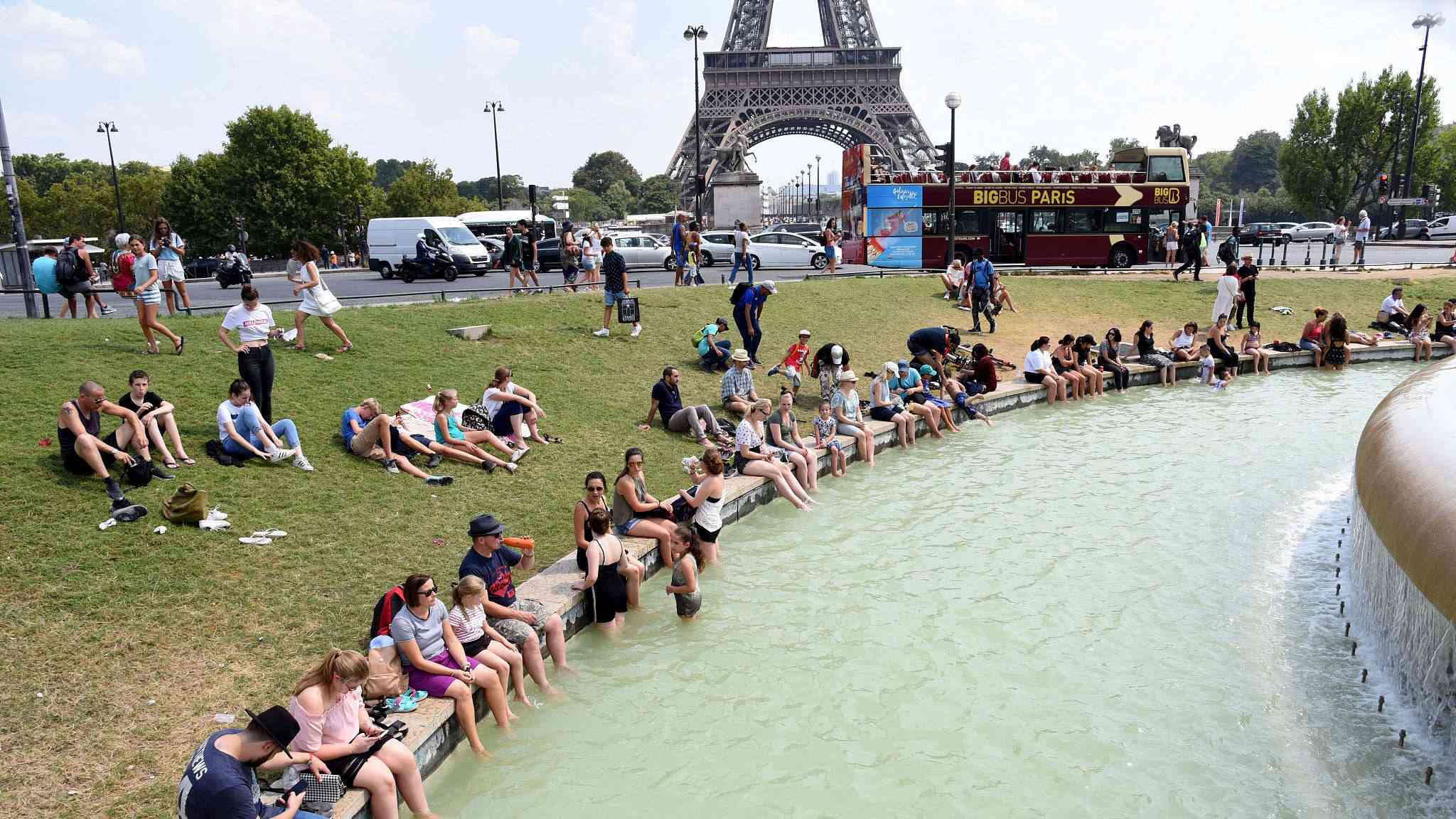 In Paris in late July, people tried to cool down by dipping their feet in the Fontaine du Trocadero in front of the Eiffel Tower. /VCG Photo 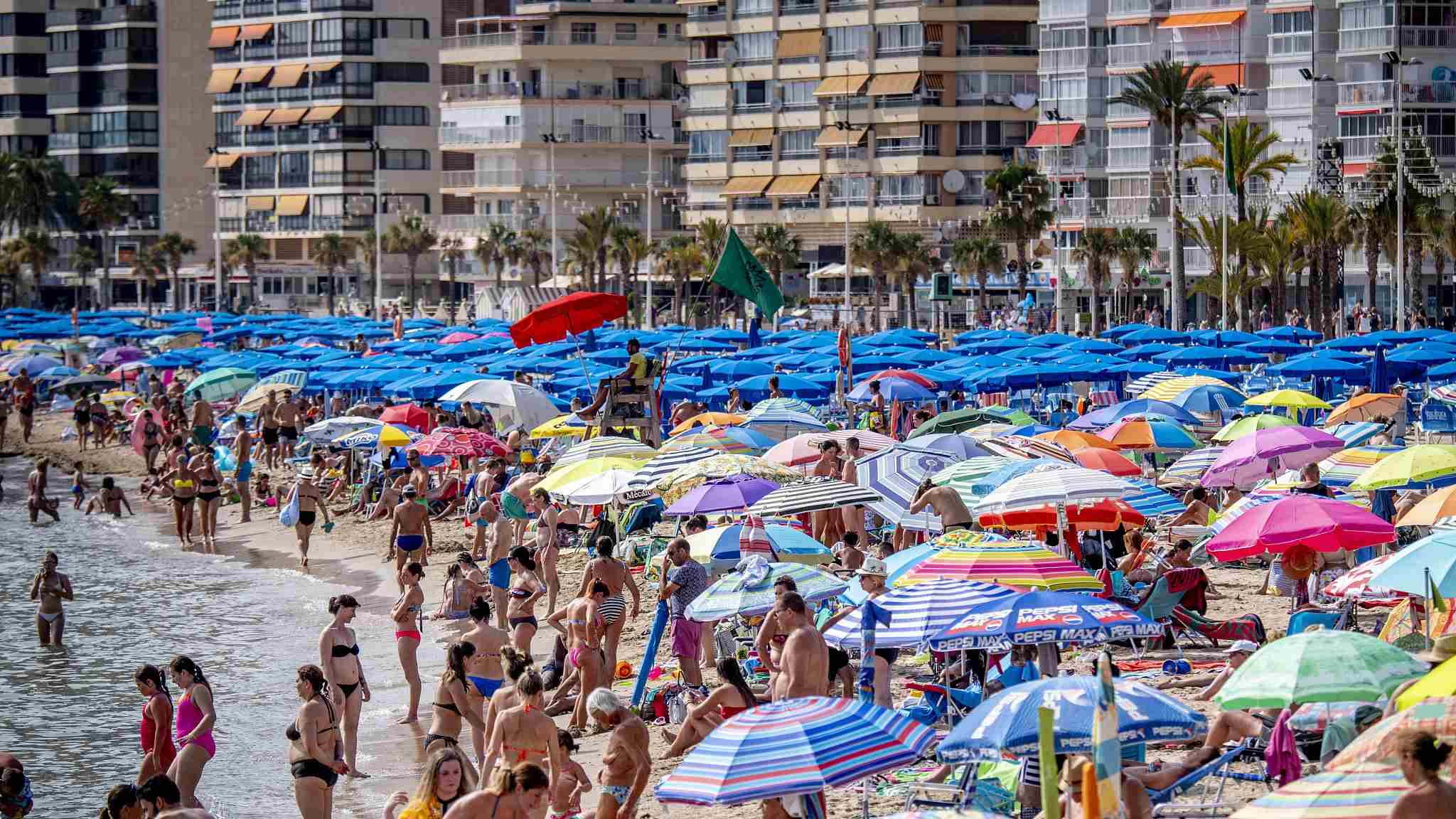 The picture was the same in Spain. Local beaches were said to be full of visitors as temperatures reached as high as 48 degrees on Aug. 4. /VCG Photo 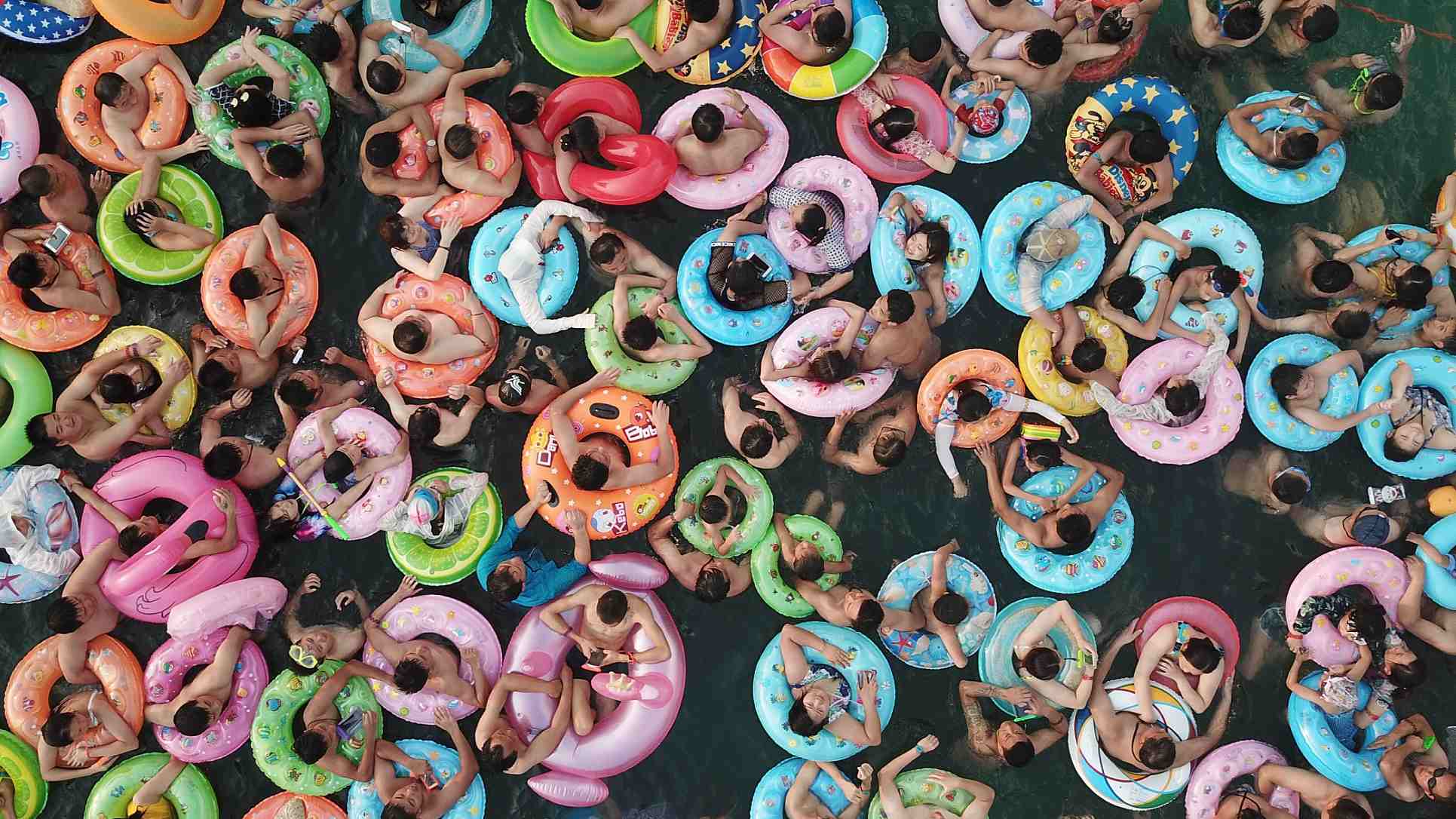 Residents of China’s eastern Jiangsu Province crowded a local water park, creating a picturesque view of “donuts on water,” as the nation came to grips with a high temperature alert. /VCG Photo