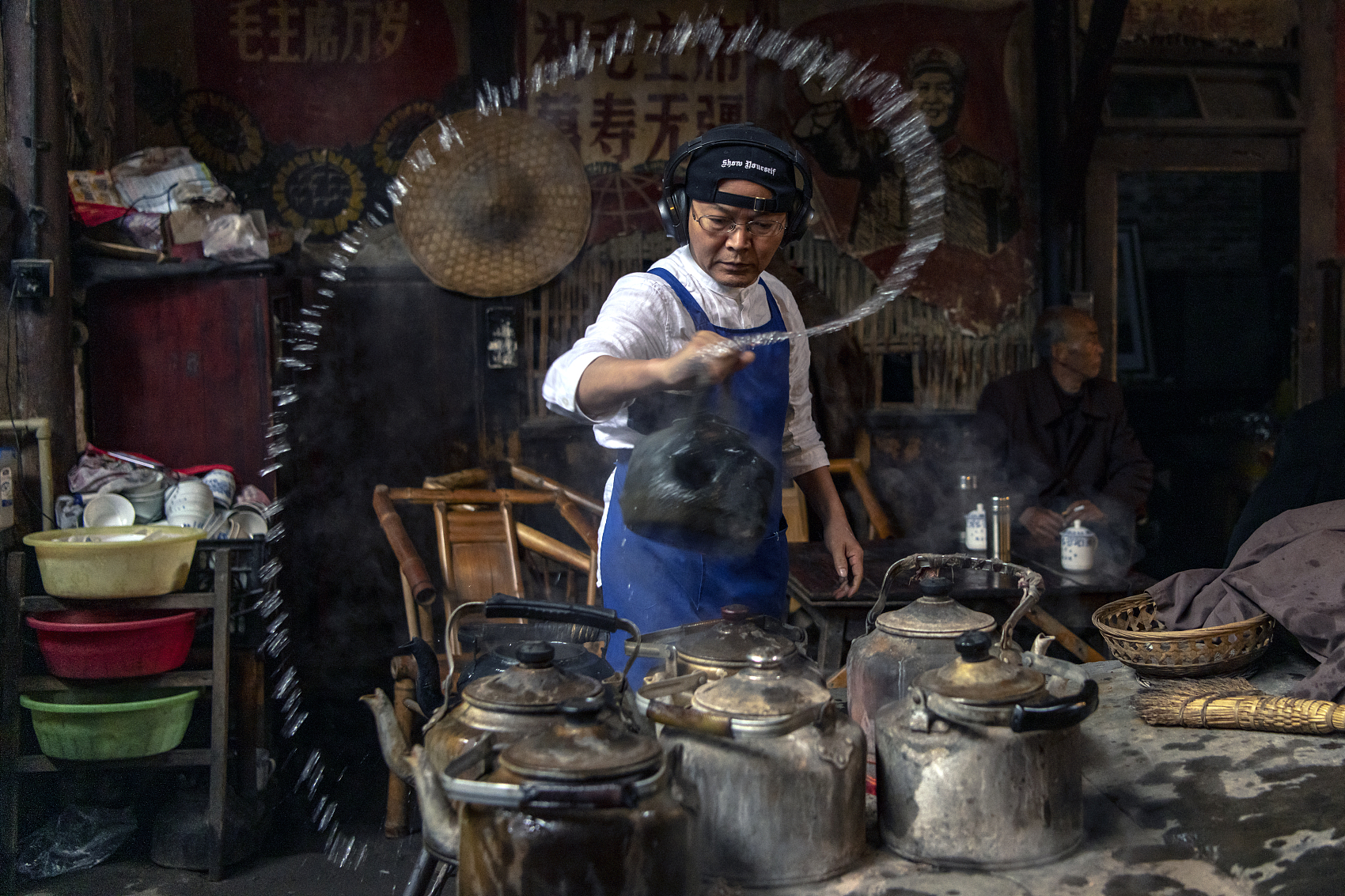 May 21 is International Tea Day and has been since the United Nations pioneered the annual treat in 2019. China has about 5,000 years of tea history to consume. The country’s teas vary by region, color, fragrance, shape and flavor, to name but a few of the vital variables mentioned in Tang Dynasty (618–907) writer Lu Yu's The Classic of Tea, or Cha Jing. A performer makes tea at Guanyin Pavilion Teahouse in Chengdu, capital of southwestern China's Sichuan Province on April 10. (Photos: CFP; compiled by Yang Jiaqi) 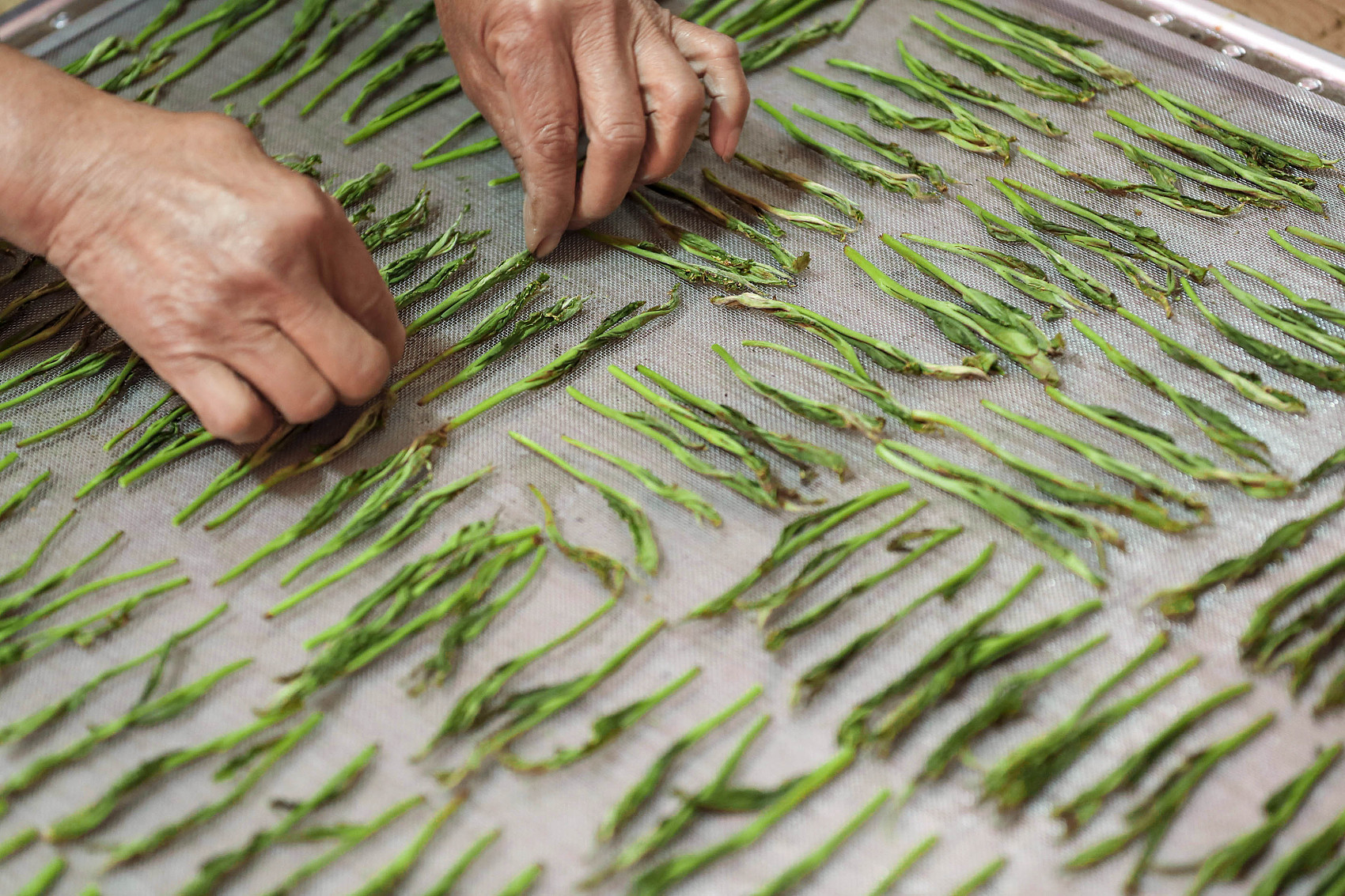 A farmer picks out the best Houkui leaves in Huangshan, eastern China’s Anhui Province on April 13. The tea has been grown here since the Ming Dynasty (1368-1644) and was harvested for Qing Dynasty (1644–1912) emperors. 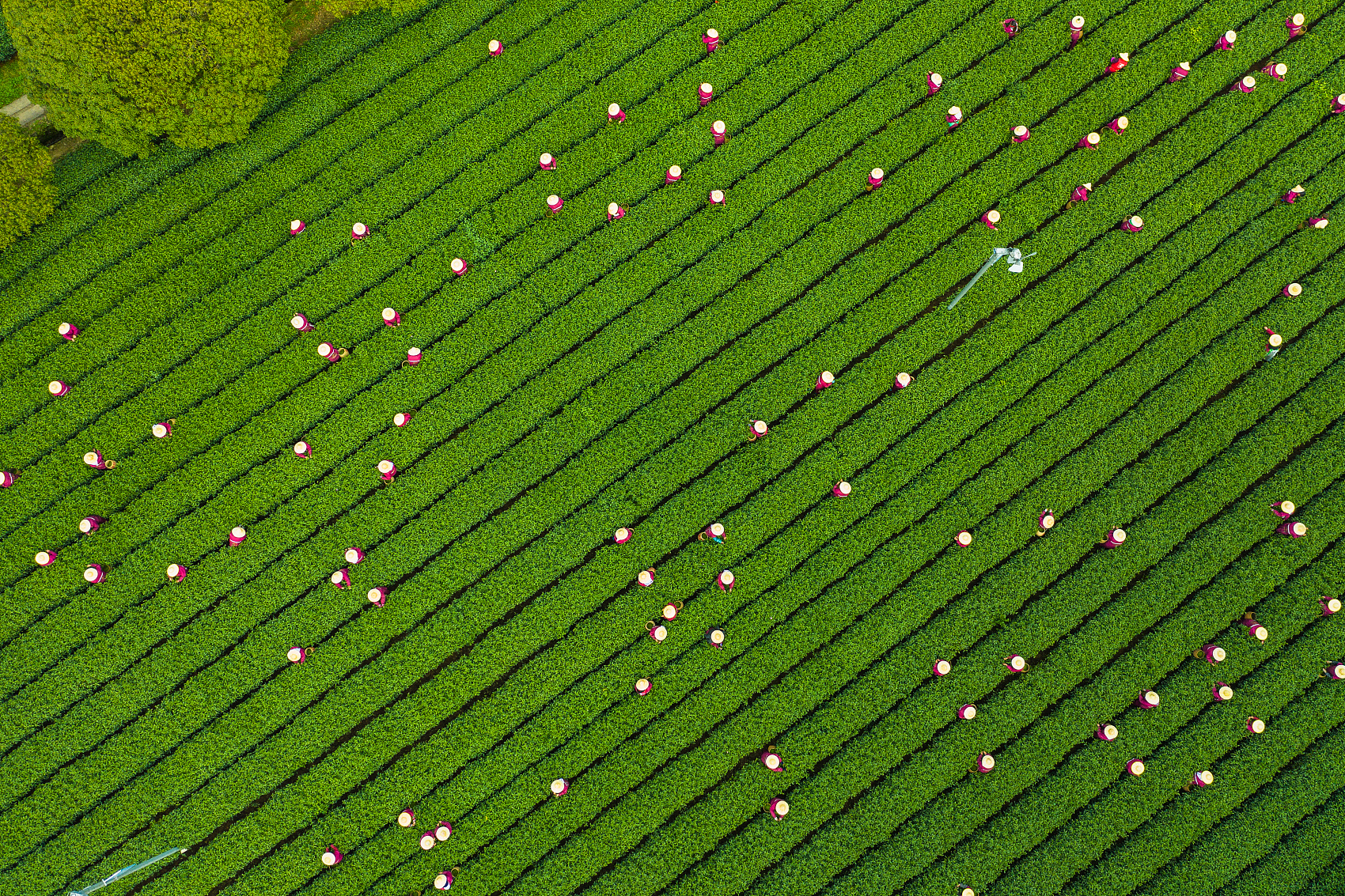 Farmers pick Longjing leaves on March 31, 2019 in preparation for that year’s Tomb-sweeping Festival in Hangzhou's Meijiawu Tea Village, eastern China's Zhejiang Province. Pre-festival picking lasts about 15 days and the leaves are widely considered the most precious. 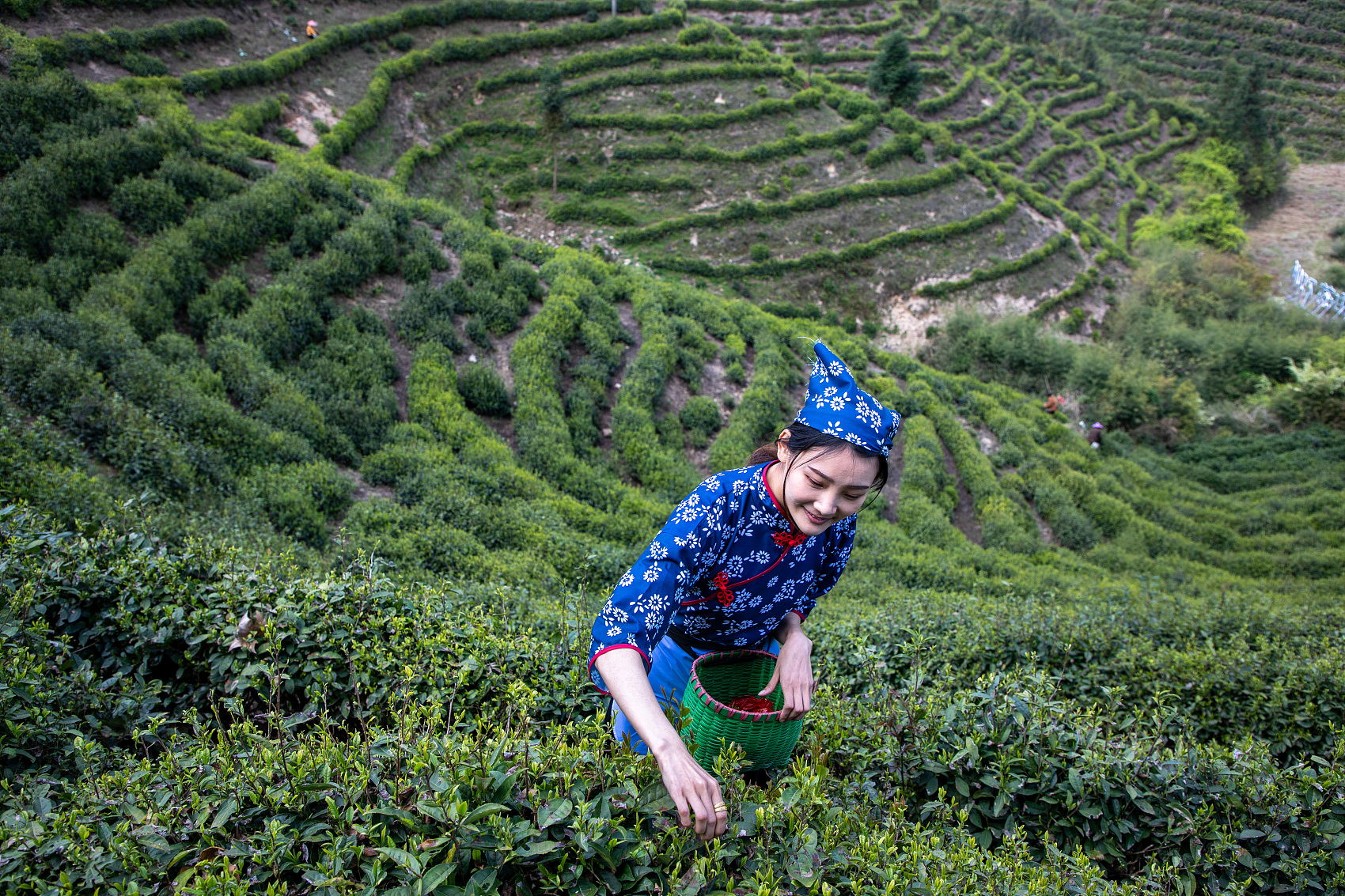 A tourist tries out picking at a tea festival on April 15, 2020 in the mountains of Ruoyang township, eastern China's Zhejiang Province. 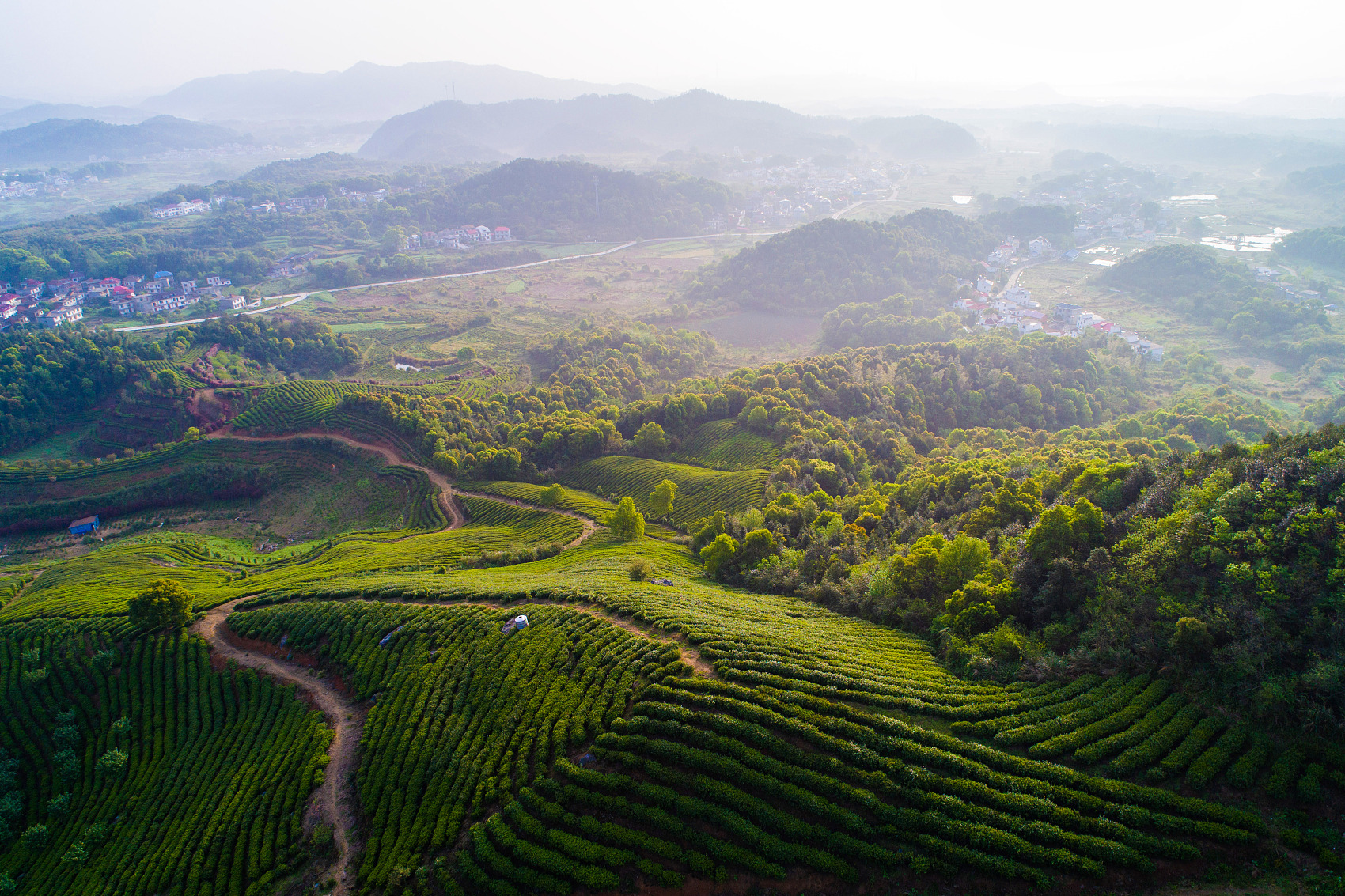 As the old saying goes, “clouds and mist means good tea.” Cloud mist tea, or yunwu cha, takes its name from the clouds and mountains on which it is grown. The clouds provides moisture and shade to the tea trees on April 12, 2019 and lend a special air to Lushan Cloud Mist Tea Garden in Jiujiang, southeastern China's Jiangxi Province. 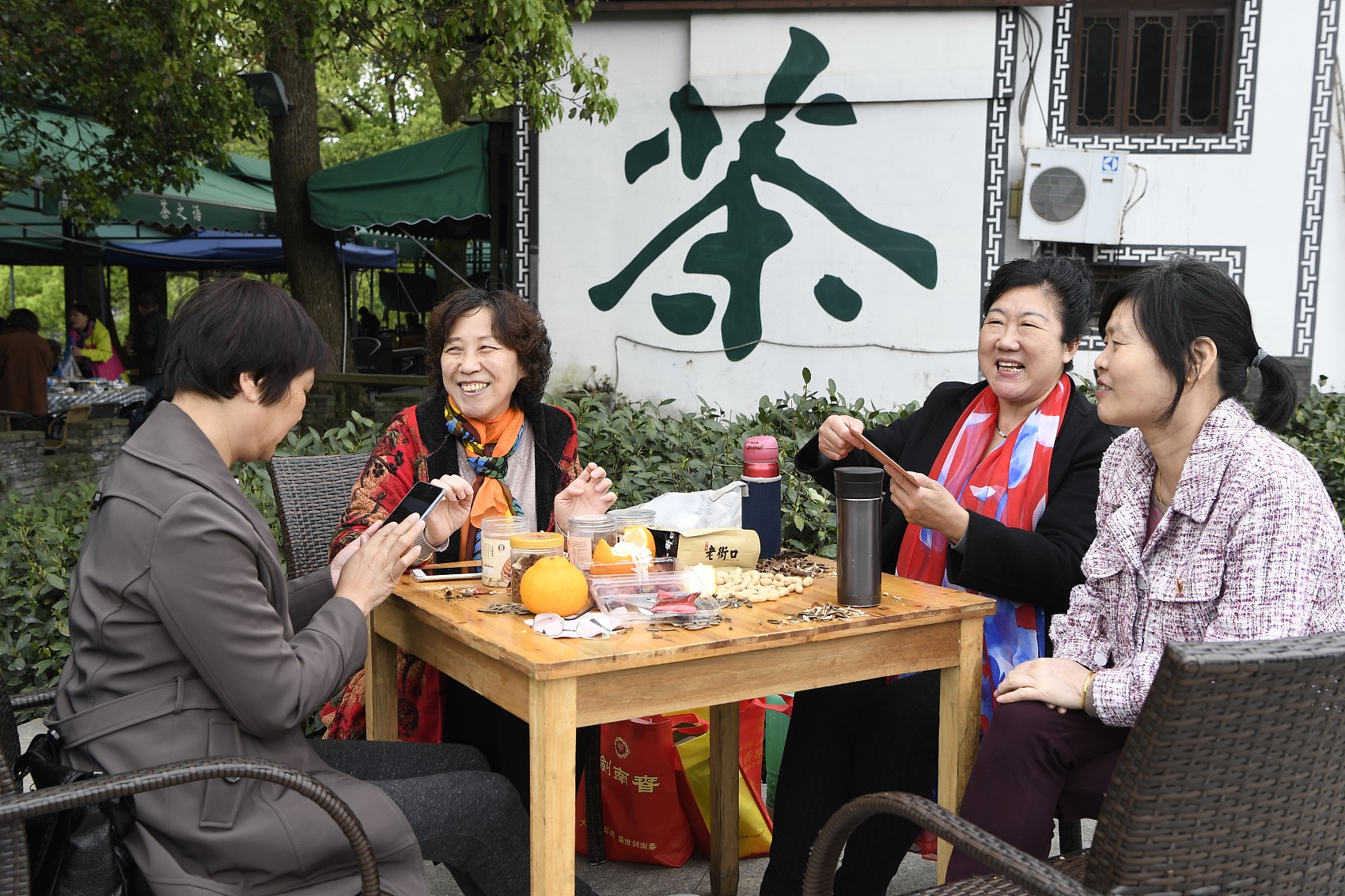