PHOTOS It’s time for Beijingers to get skates on!

It’s time for Beijingers to get skates on! 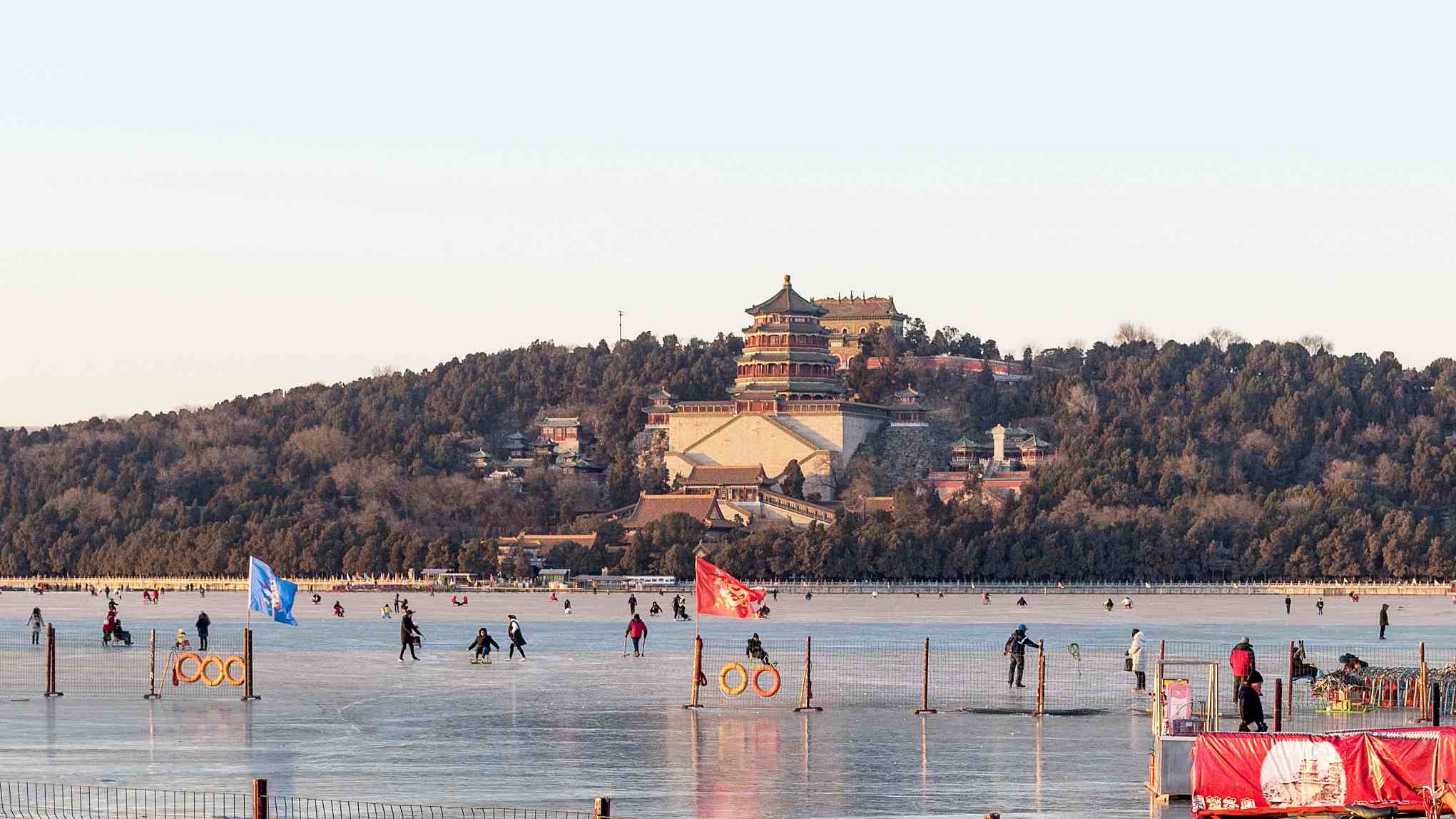 Consecutive days of freezing temperatures have kept residents of China’s capital largely indoors. For those keen on the outdoors, there's no shortage of rinks and outdoor ponds in Beijing. /VCG Photo 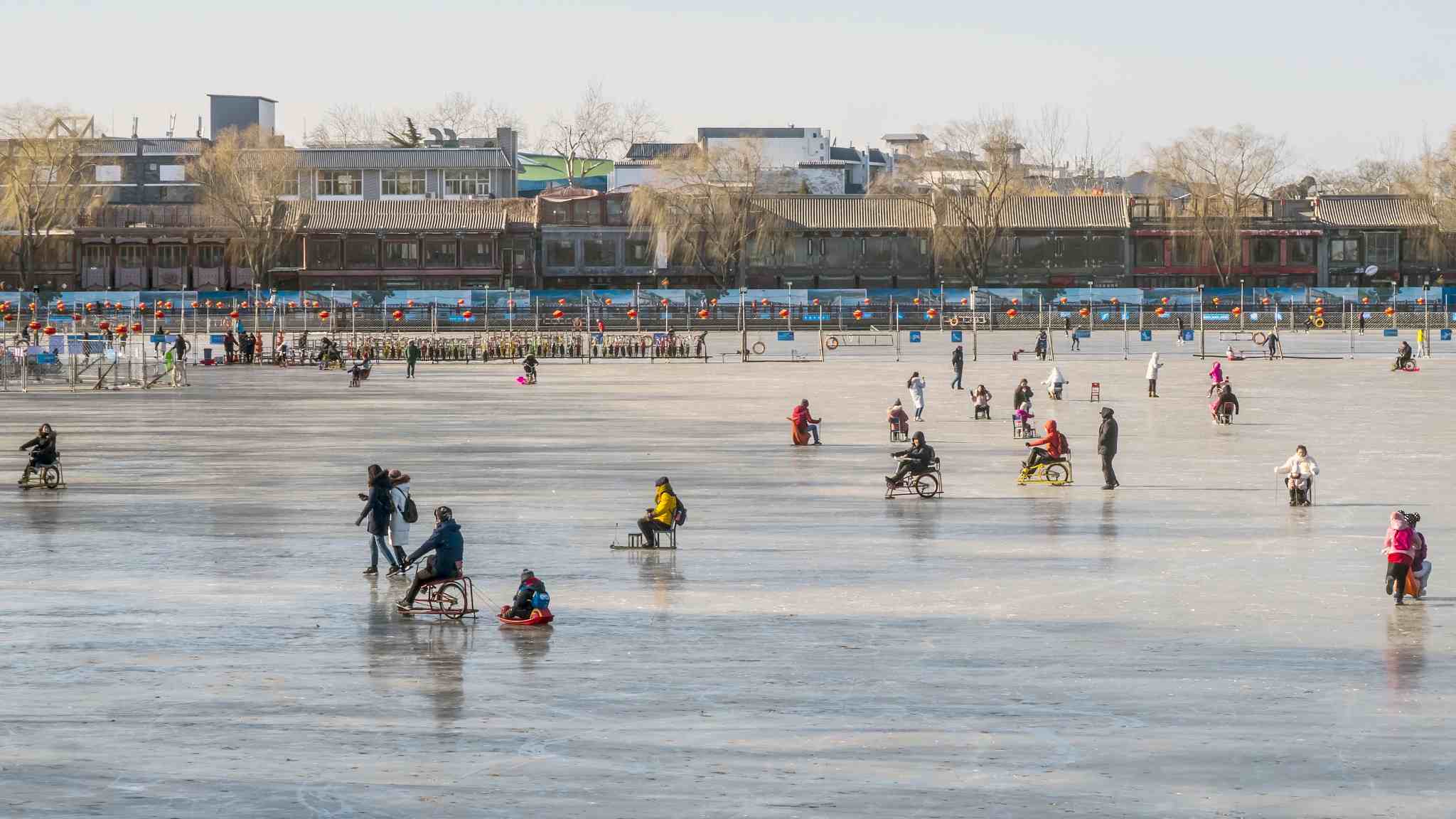 Frozen lakes have been transformed into skate rinks, including Kunming Lake in the Summer Palace and Shichahai Lake at the famous Houhai area, which have been progressively opened to the public since Saturday. /VCG Photo 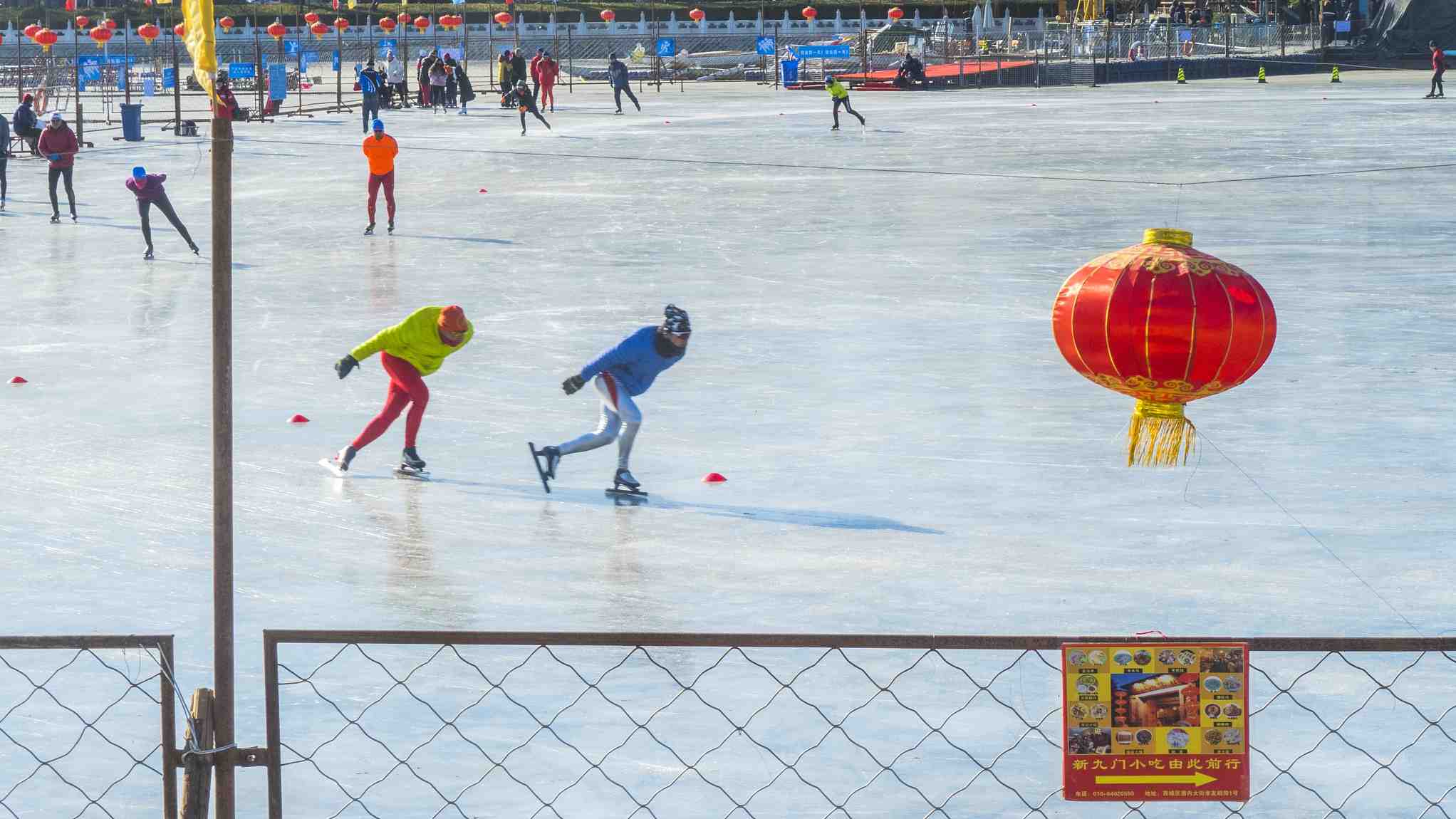 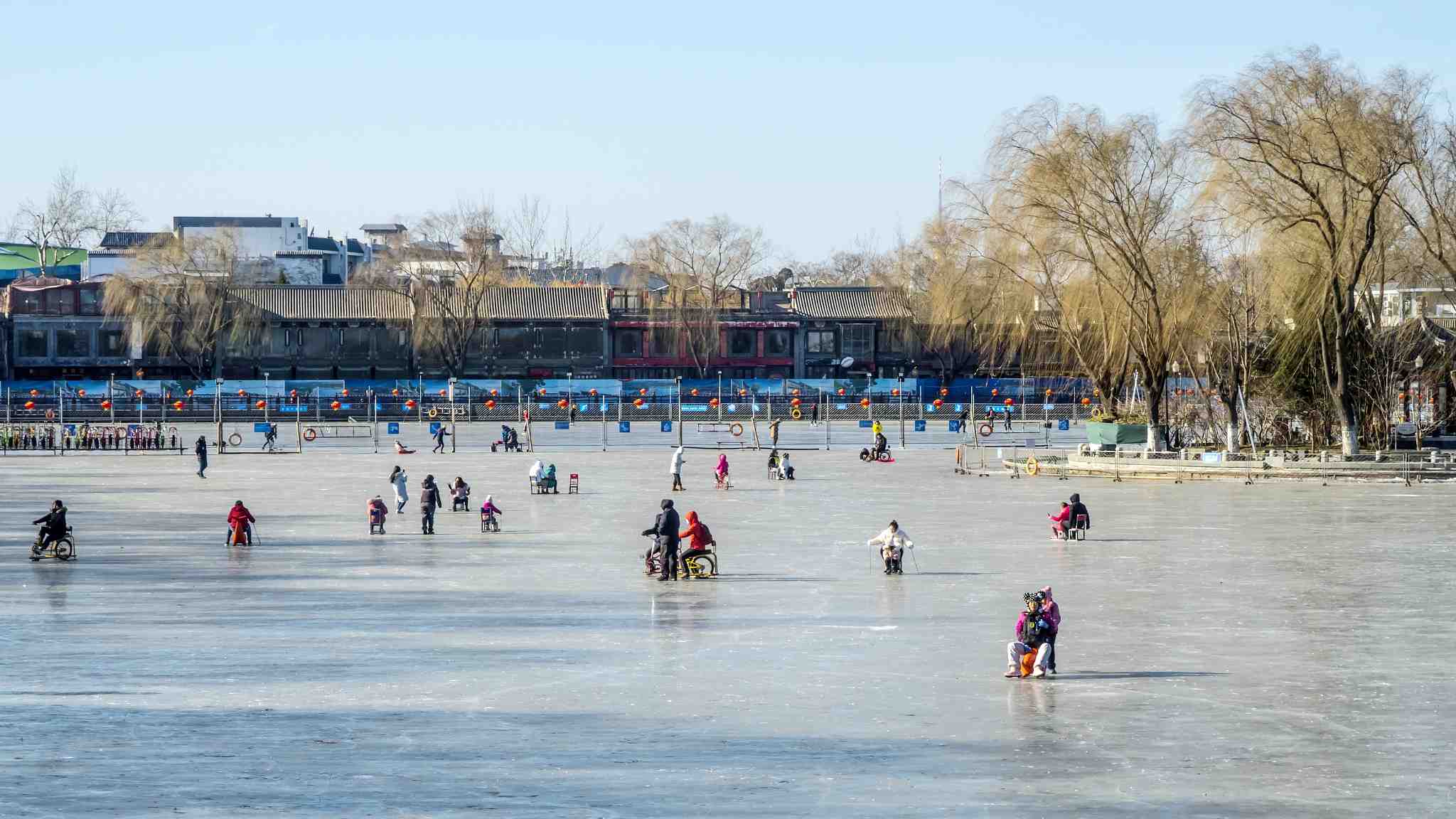 Summer Palace has the city’s largest rink with a total area of 700,000 square meters but many residents favor Shichahai as its rink is in populous hutong neighborhoods with longer opening hours – 6 a.m. to 9:30 p.m. /VCG Photo