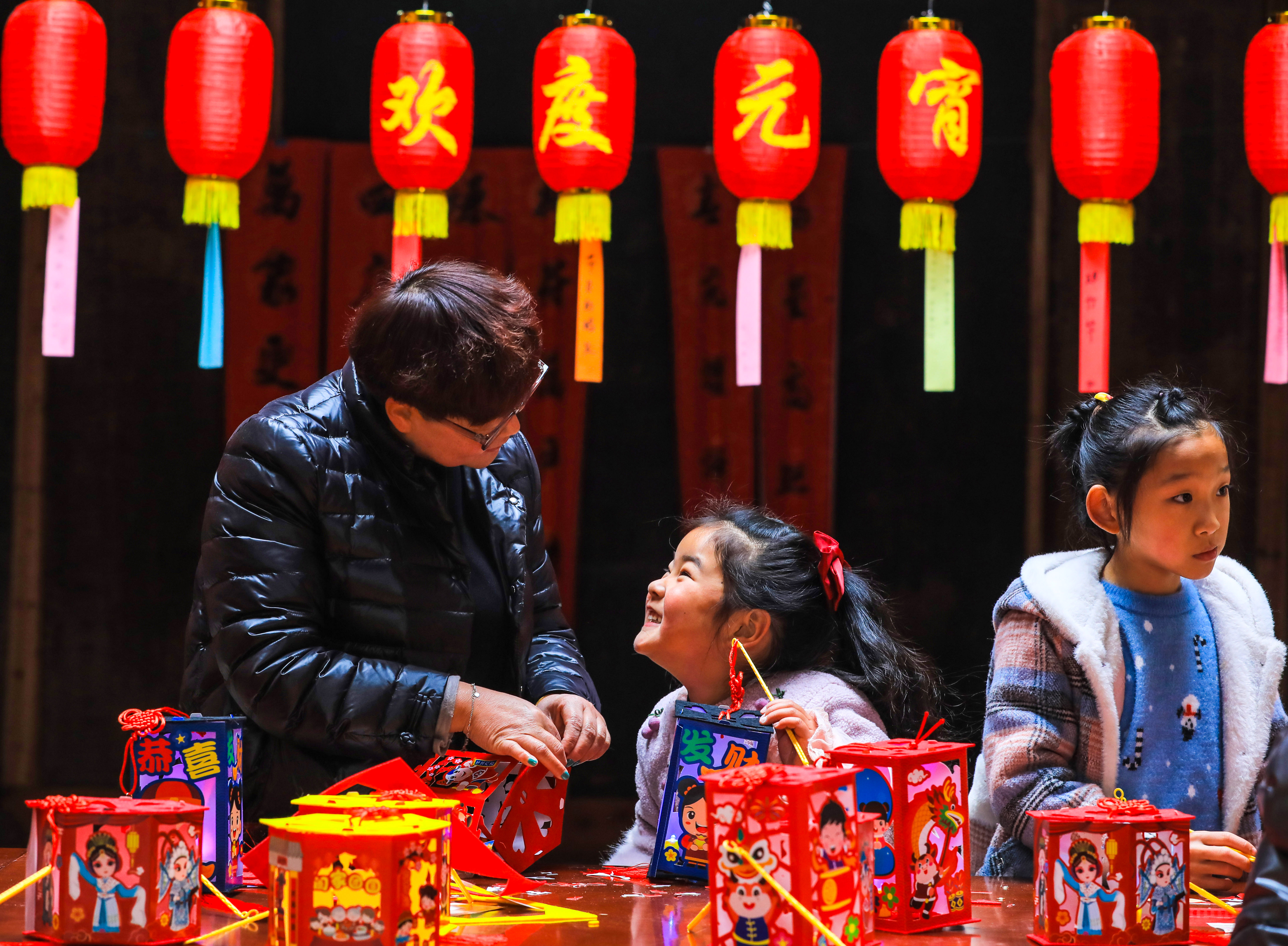 Villagers, volunteers and children make festive lanterns together on February 24 at a cultural auditorium in a village under the administration of the city of Hangzhou in East China's Zhejiang Province. To celebrate the February 26 Lantern Festival, they all made lanterns and tangyuan or yuanxiao glutinous rice balls. They also played lantern riddles and talked about festival customs. (Photos: People's Daily; compiled by Yang Jiaqi) 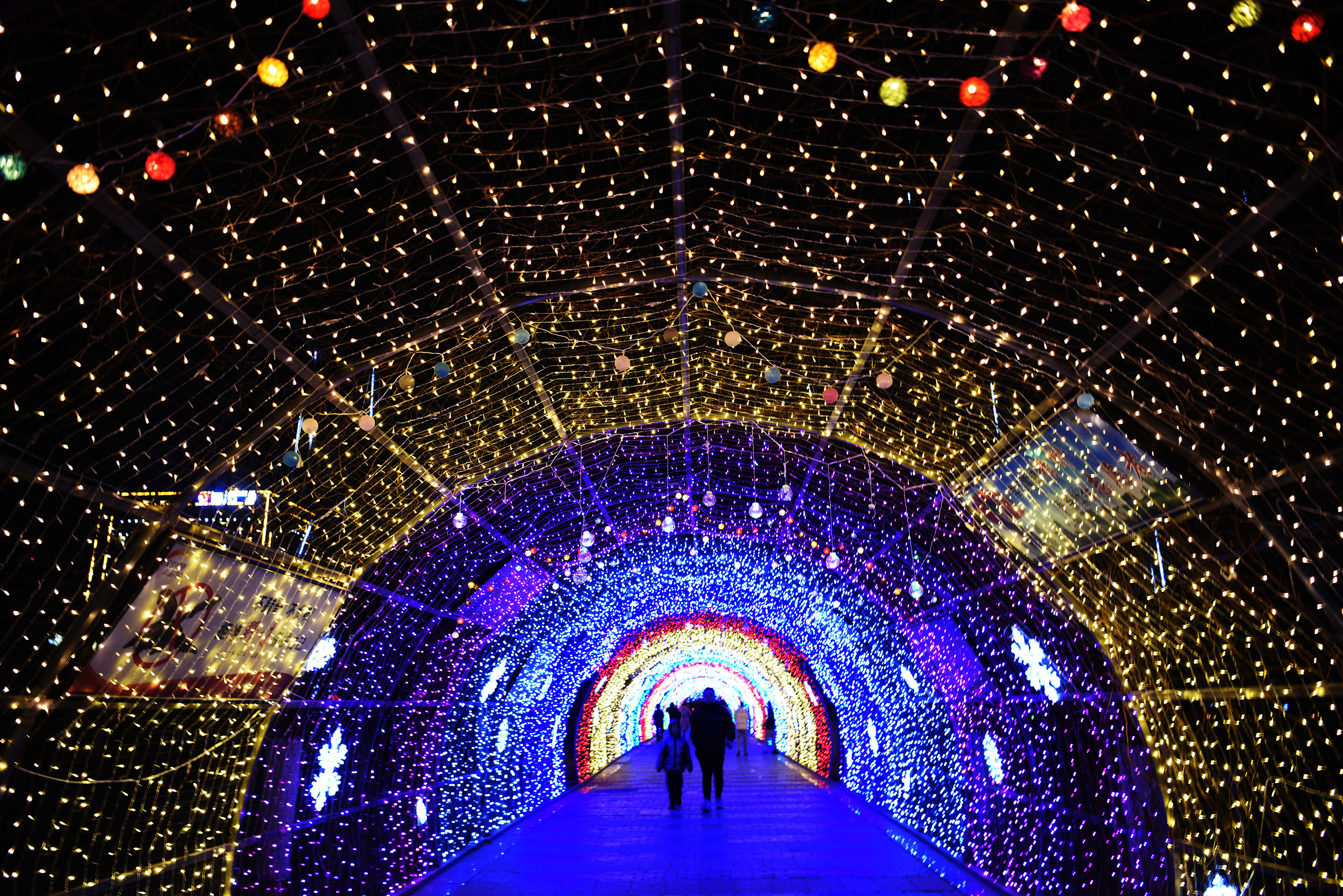 Visitors enjoy including ice and snow sports at a Winter-Olympic-themed lantern show on February 24 in the North China city of Zhangjiakou, site of the 2022 Beijing Winter Olympic Games. 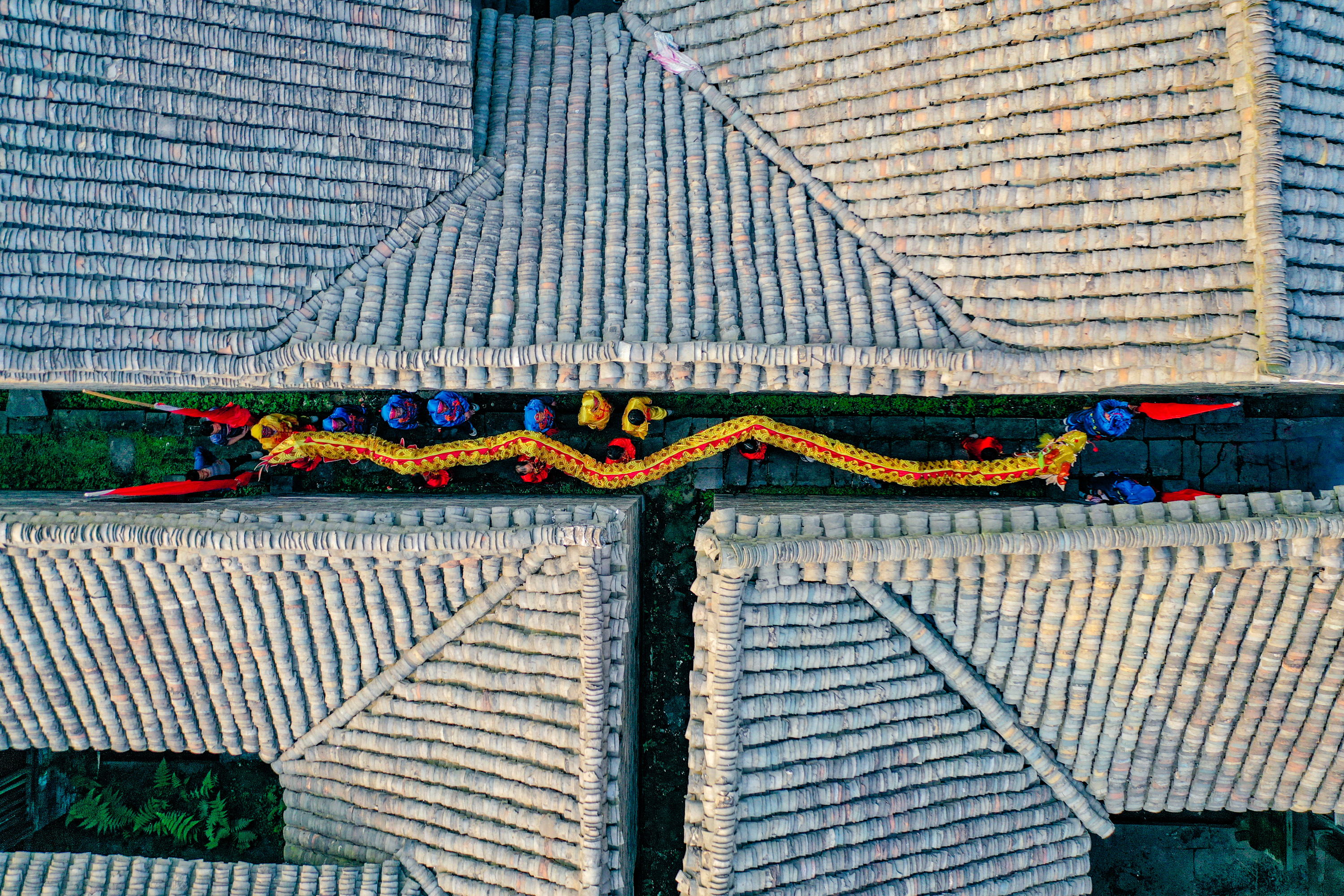 Dragon dancers welcome the upcoming Lantern Festival in the Central China village of Xiachong in the town of Luoqiao on February 23. To celebrate the February 26 festival, the village, which is under the administration of the Hunan Province city of Changning, held a variety of cultural activities. 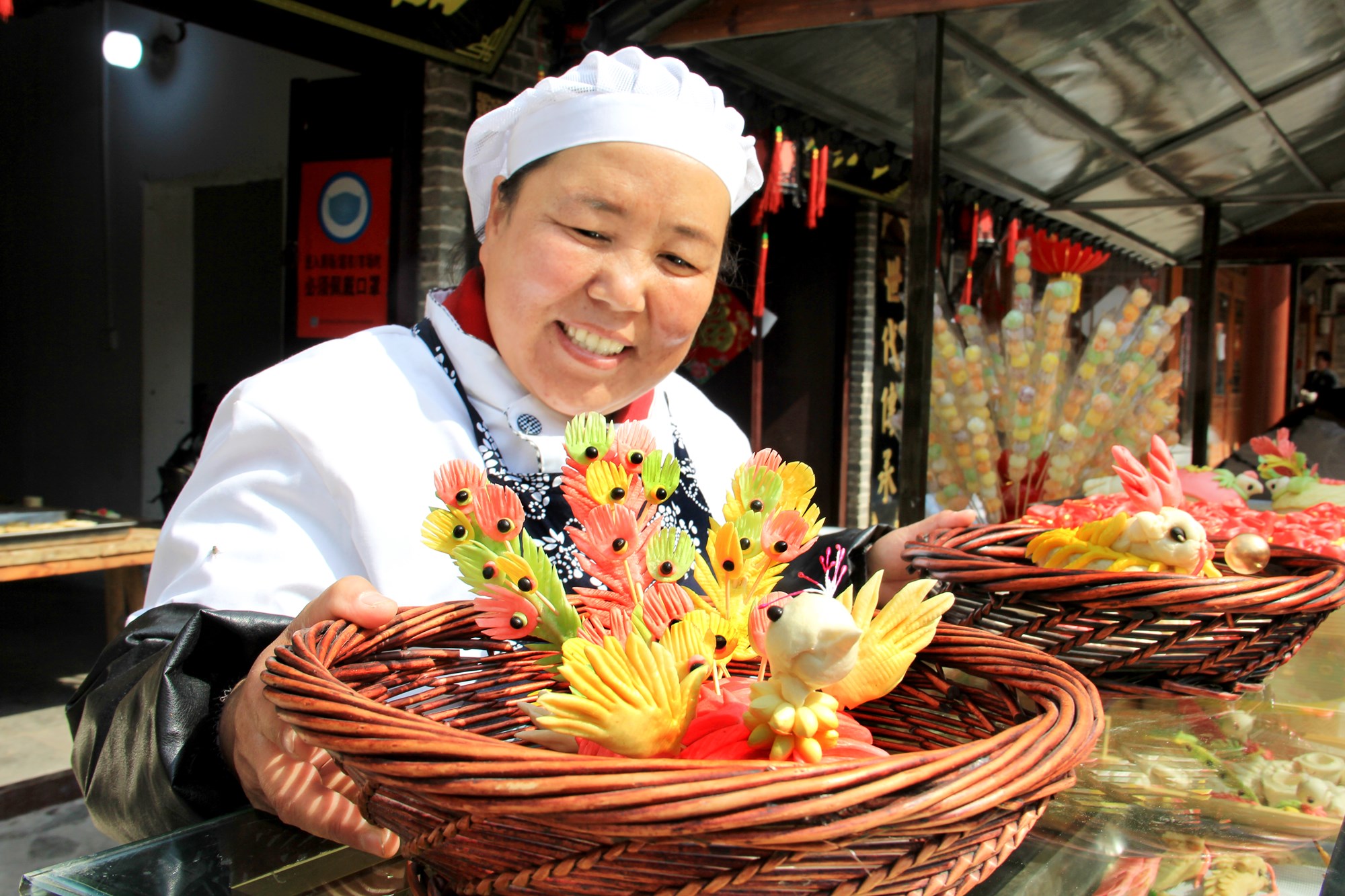 A craftswoman shows off her traditional huajuan flower roll, a variety of Chinese steamed bun, in the town of Linhuan, Huaibei city, East China's Anhui Province, on February 23. One of the ancient town’s traditional Lantern Festival customs is to create and steam these elaborate, colorful rolls. Linhuan residents also like to make their own special miandeng dough lamps. These folk crafts have been passed down from generation to generation.