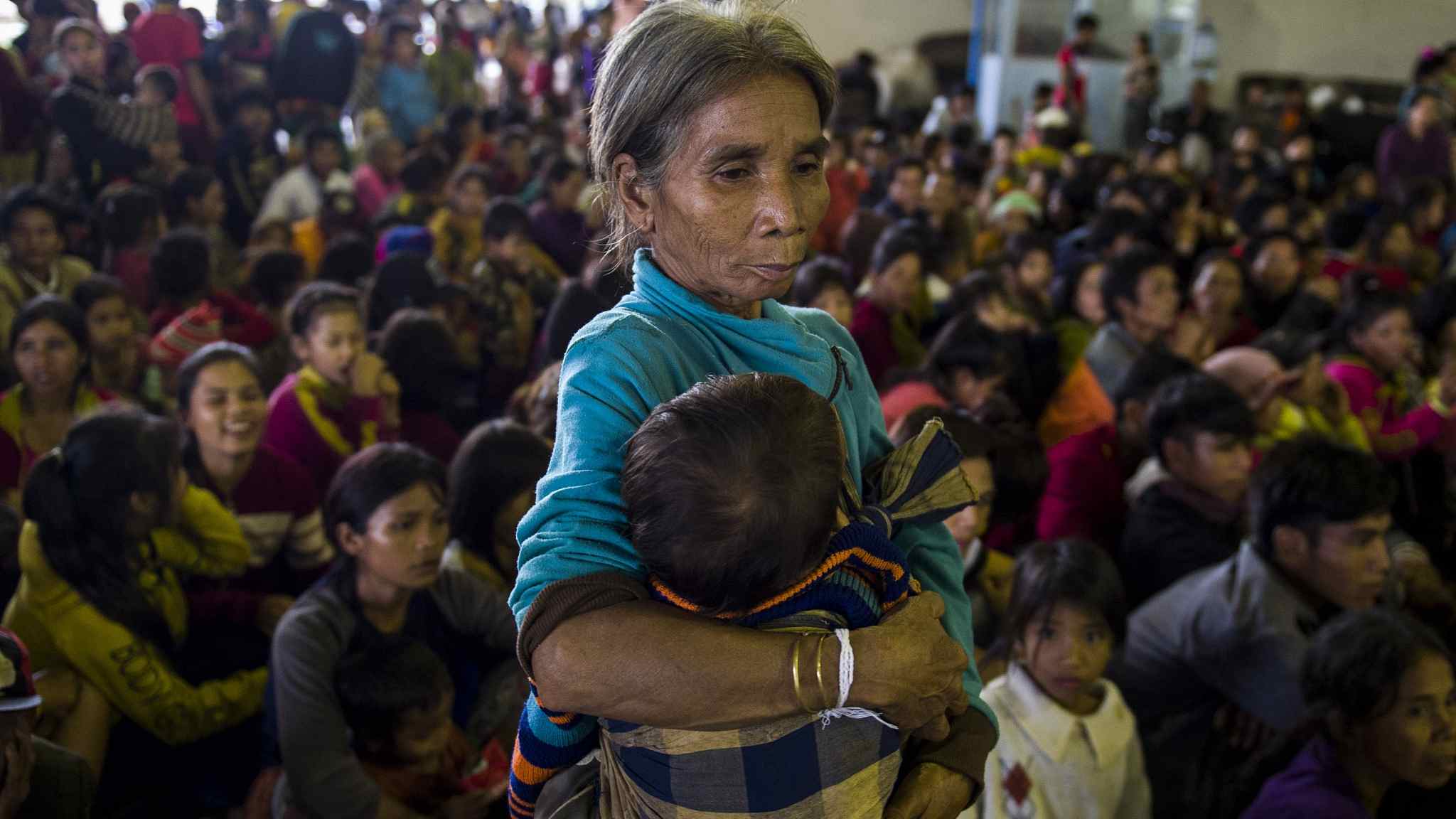 Over 6,600 people were left homeless after a Laos dam collapsed late on Monday. At least 20 people have been announced dead and hundreds remain missing due to a flash flood sweeping across seven villages at downstream. (Photo.s: VCG) 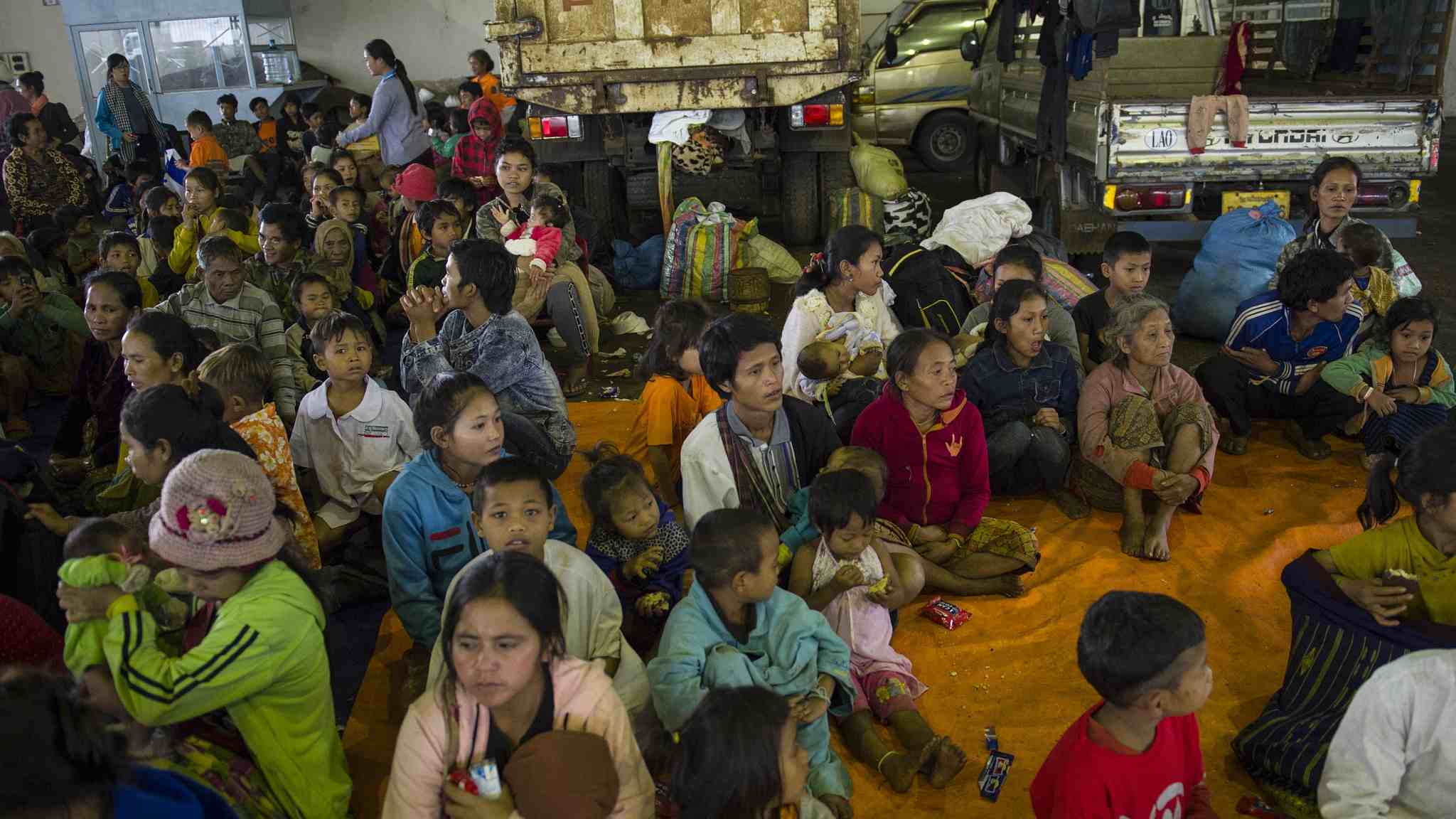 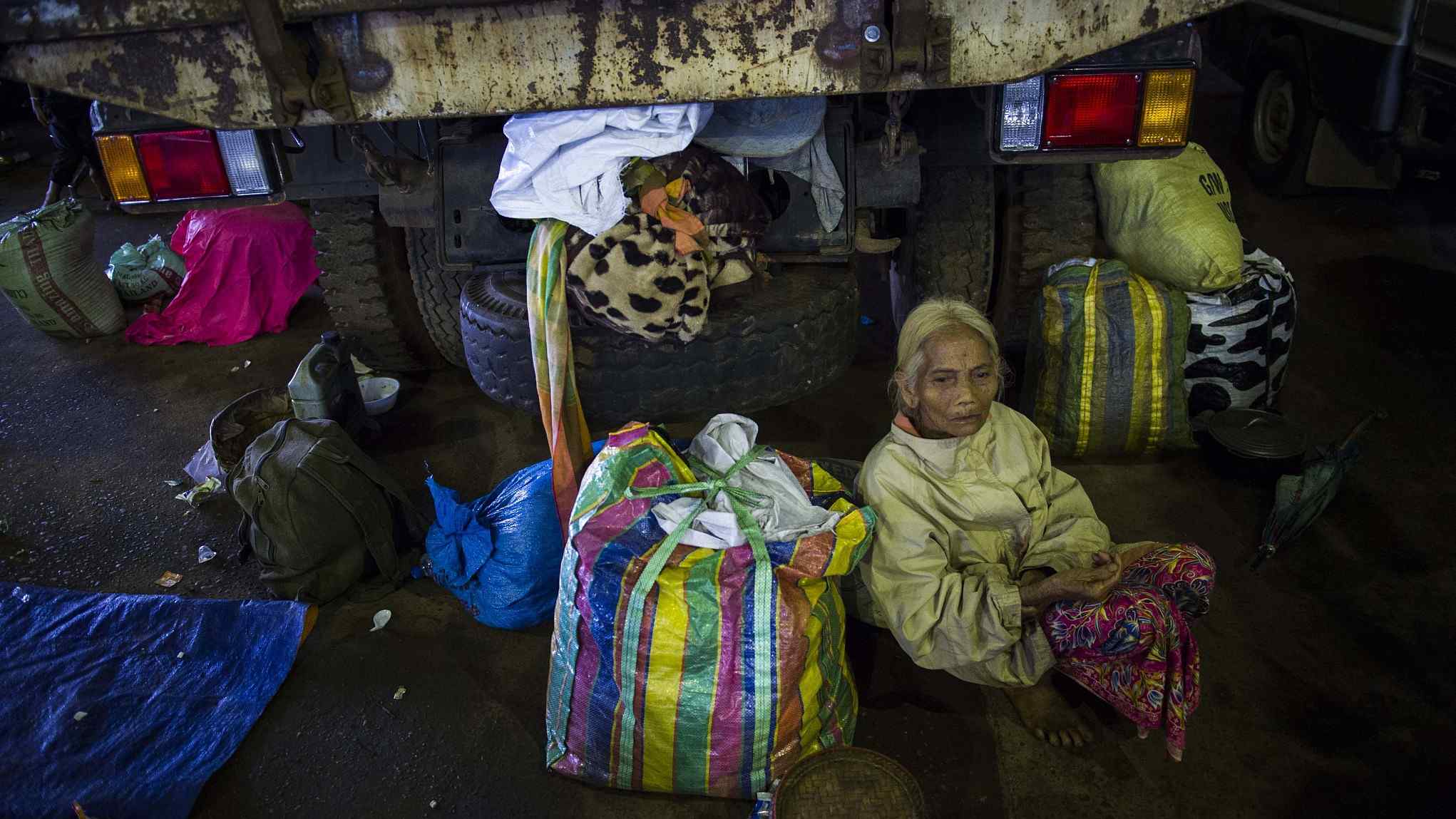 A rescue operation is underway, but many feared dead. The government has not released the death-toll, as yet.

Sitting on the Mekong River, Laos was ambitious to become the “battery of Asia” with a series of dam-building projects launched.