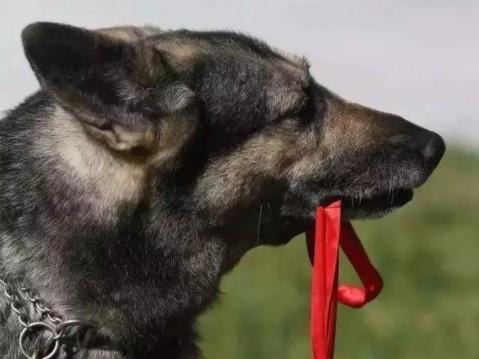 Silver Tiger, a 13-year-old rescue dog who received many certificates of honor for its service, has passed away on Monday. The German shepherd was the last remaining member of the search and rescue canine unit that helped with post-quake efforts in the aftermath of the Wenchuan earthquake in 2018. (Photos: CGTN)

With six other dogs, Silver Tiger helped 206 people and saved six lives from under the rubble. During the ten-day operation, the dog's nose and claws were badly scraped as it tirelessly searched through the debris for survivors. 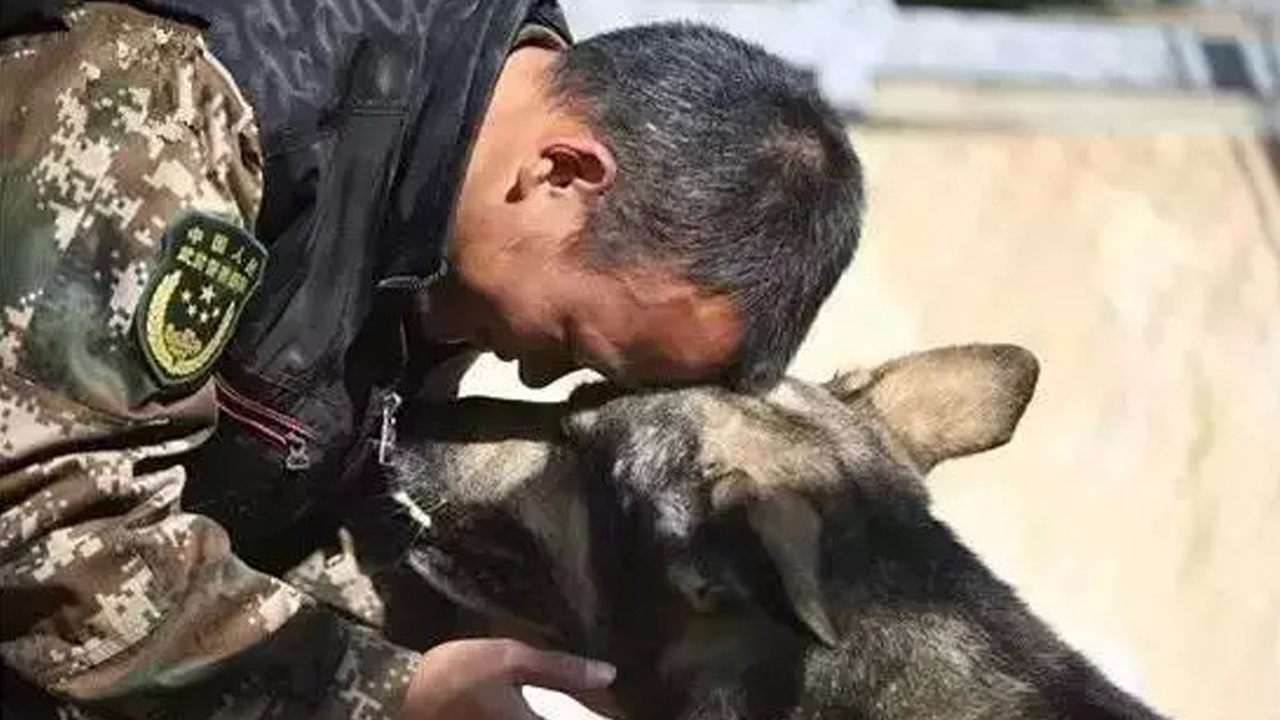 The dog also took part in many rescue missions after large-scale mudslides and other disasters. Silver Tiger was diagnosed with severe pulmonary heart disease in 2016 and in his last years, was unable to move. 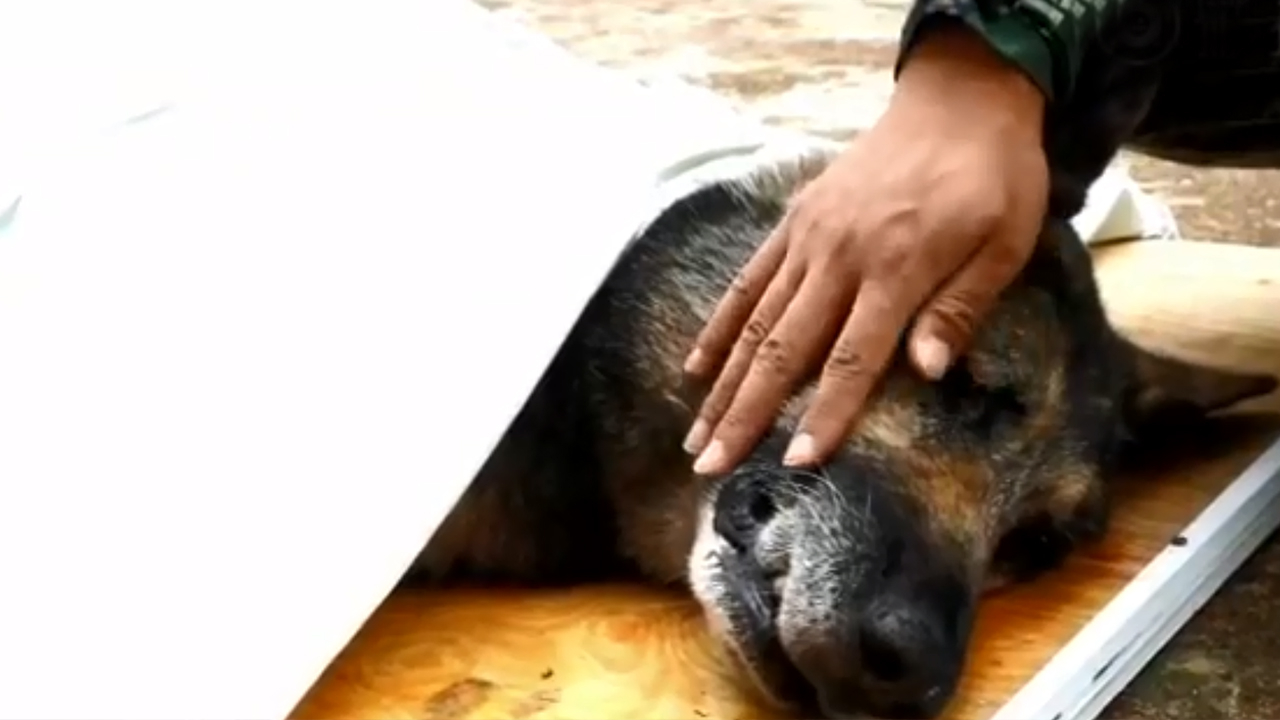 "Goodbye Silver Tiger! You were a good boy!" wrote users on Chinese social media as they left a slew of heartfelt comments mourning the loss of a true hero.