PHOTOS Lava streams down from Indonesian volcano during an eruption

Lava streams down from Indonesian volcano during an eruption 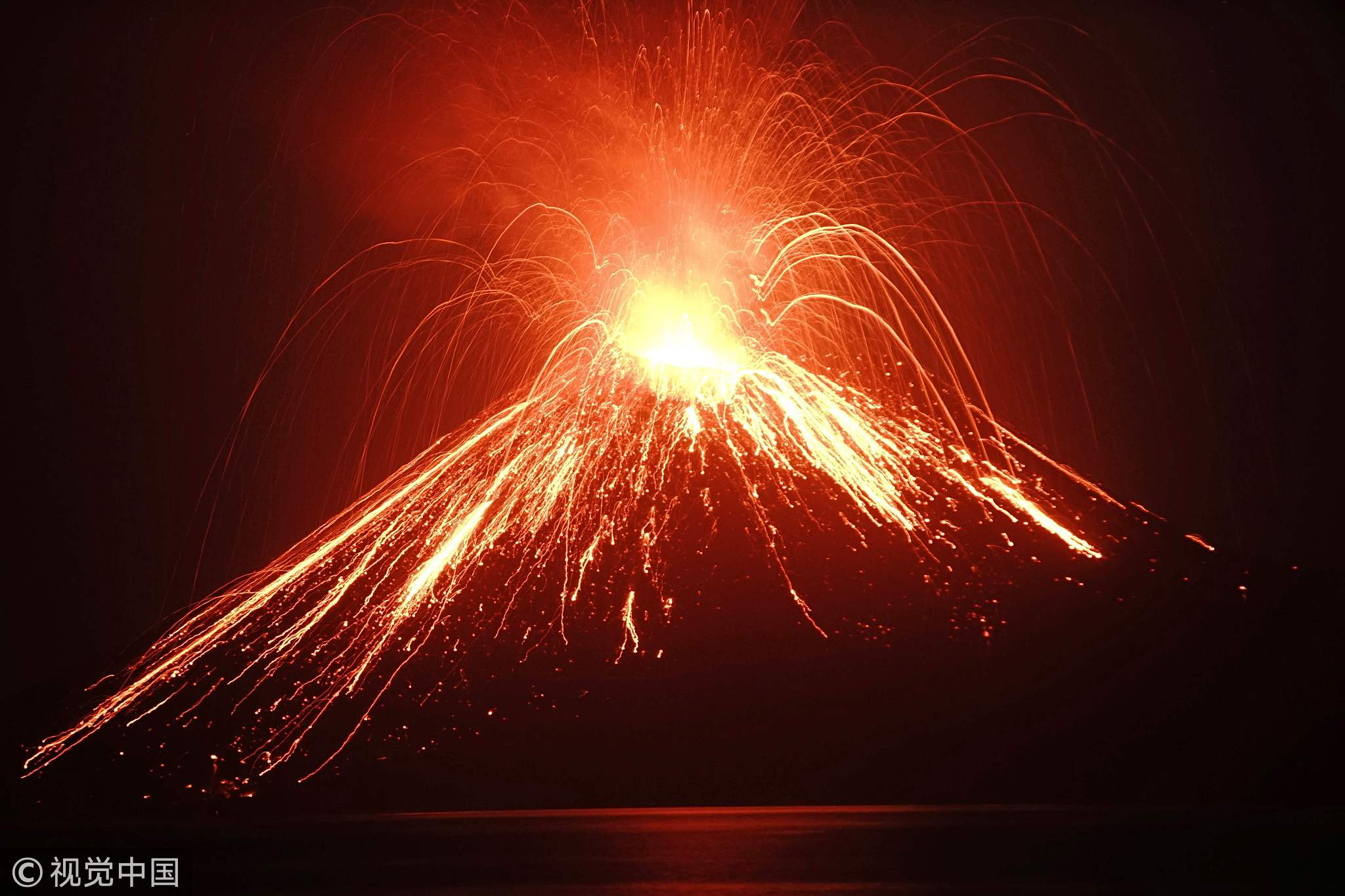 An Indonesian volcano known as the "child" of the legendary Krakatoa erupted on Thursday, spouting large amounts of molten lava. /VCG Photo 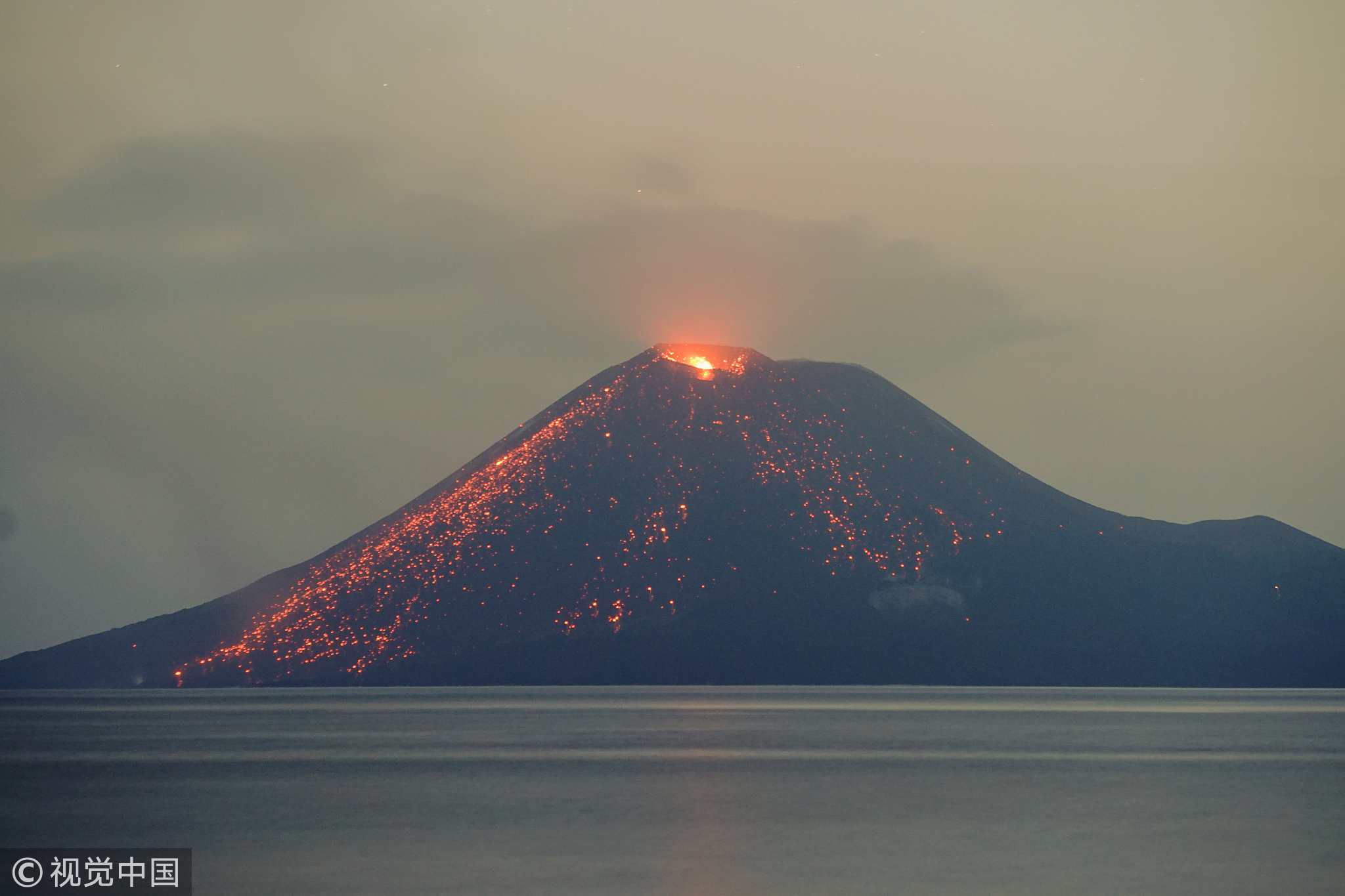 Anak Krakatau is a small volcanic island that formed in the ocean a half century after Krakatoa’s deadly eruption in 1883. /VCG Photo 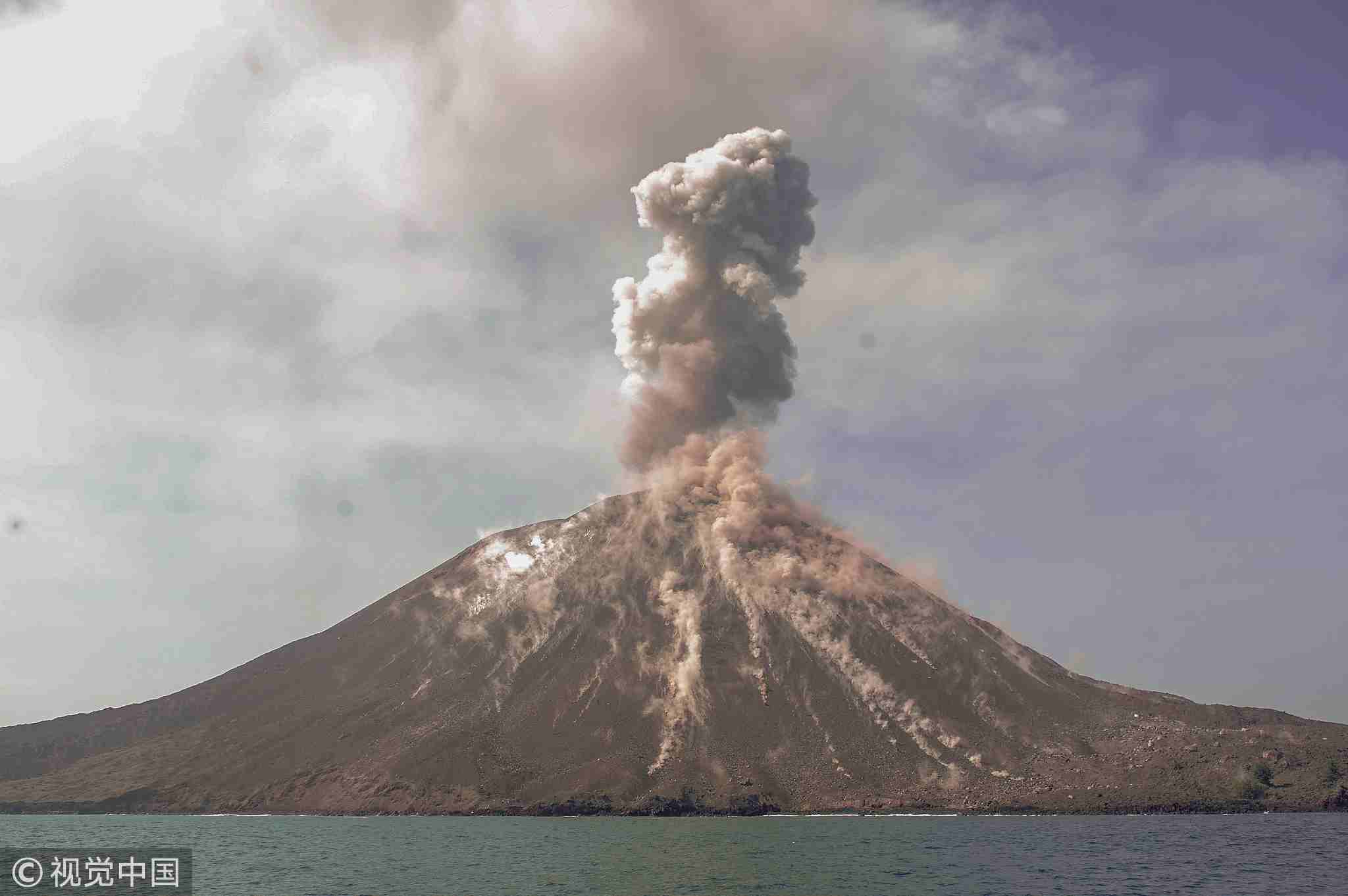 The volcano spouted a plume of ash high into the sky in recent weeks and also shot out flaming rocks. /VCG Photo