Leonid meteor shower lights up the sky in NW China 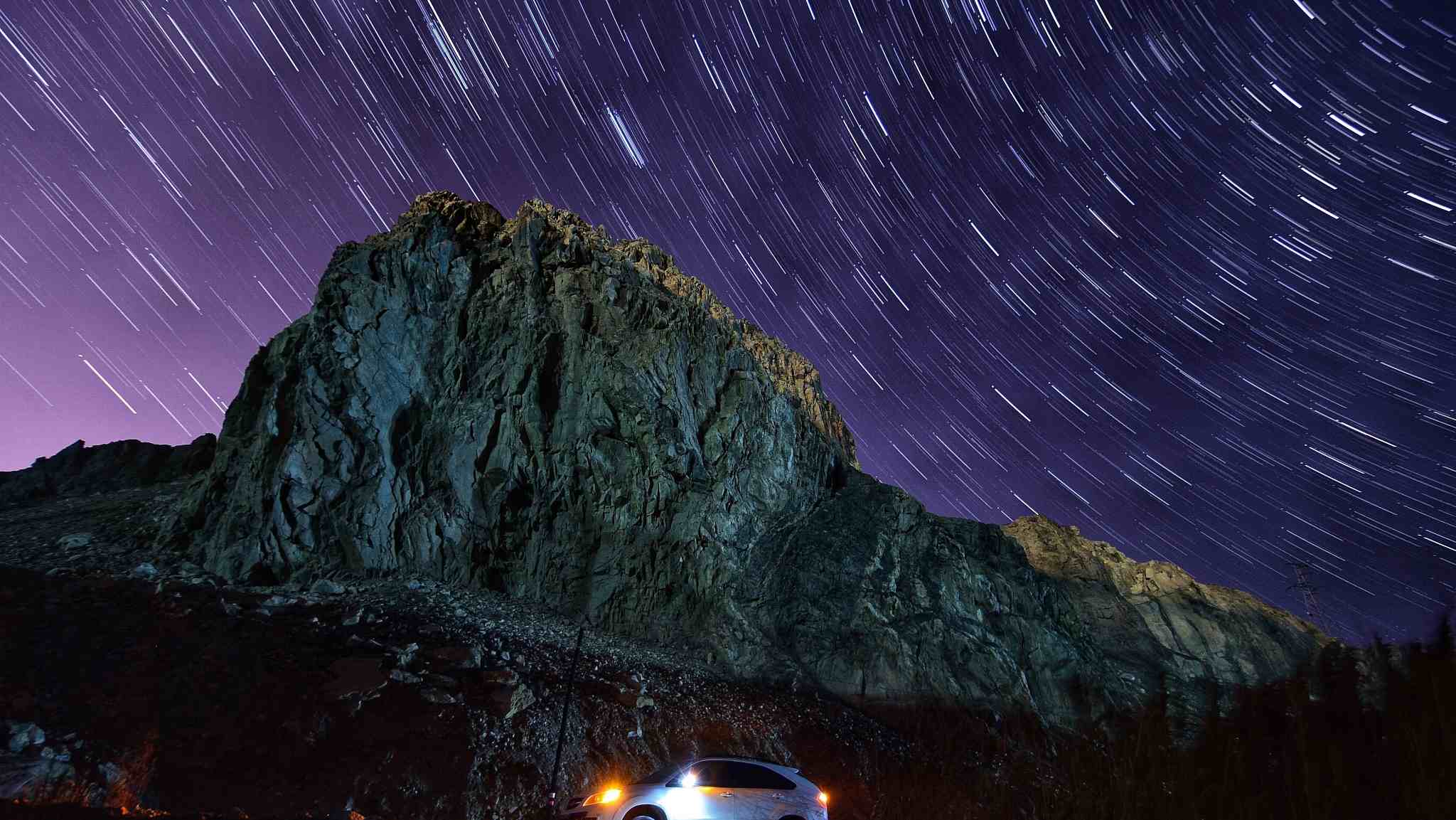 The spectacular view peaked around the globe over the weekend and could be viewed on the night of Saturday and dawn of Sunday.

The shower is caused by the earth passing through the dust left behind from the comet Tempel-Tuttle. Small space rocks collide with the Earth's atmosphere and light up into shooting stars. 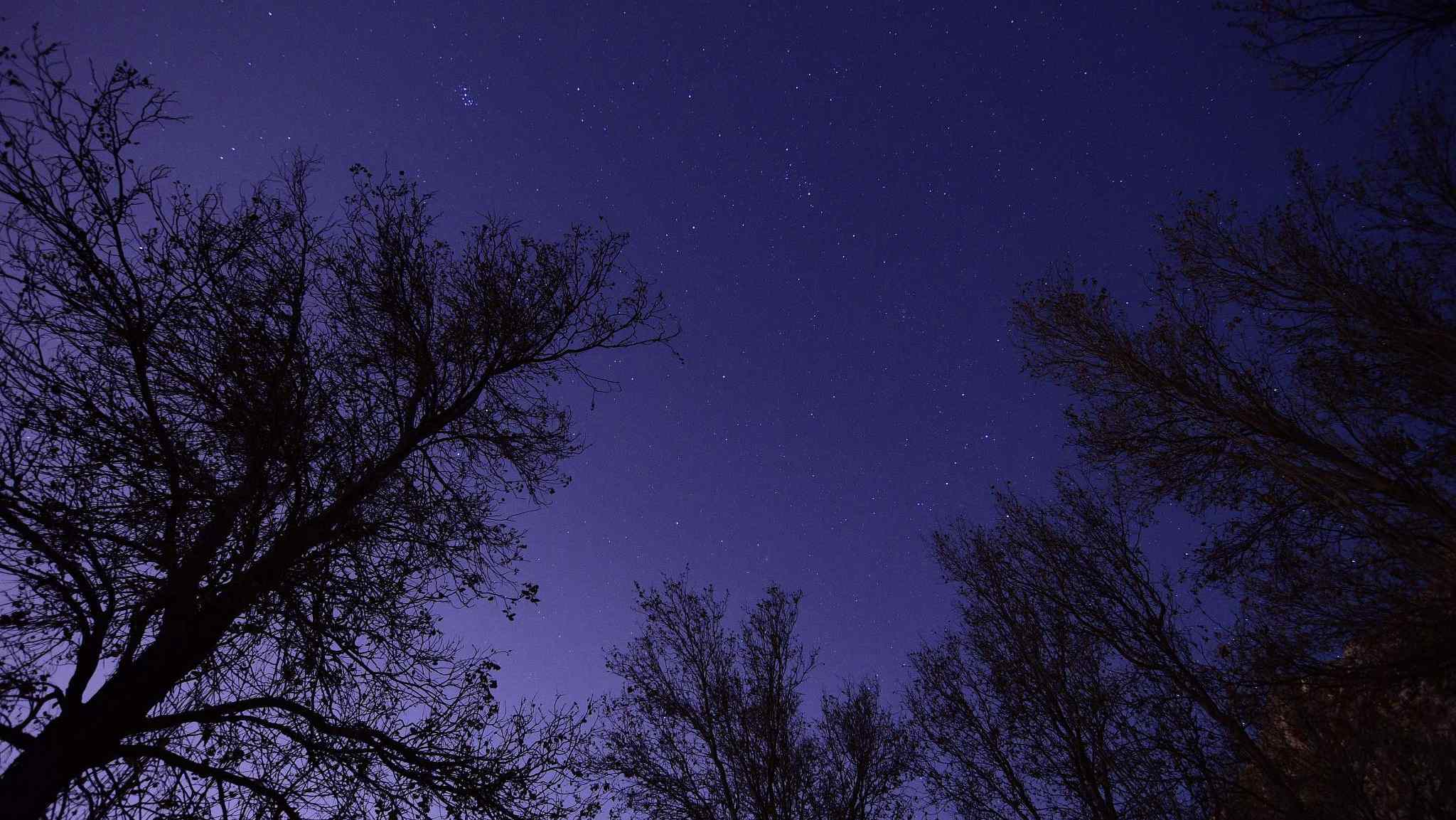 Meteors are visible to the naked eye, so people don't need any special device to see them. The best idea is to lie down on a deck chair or sun lounger in the garden and look up into the night sky anytime from midnight.