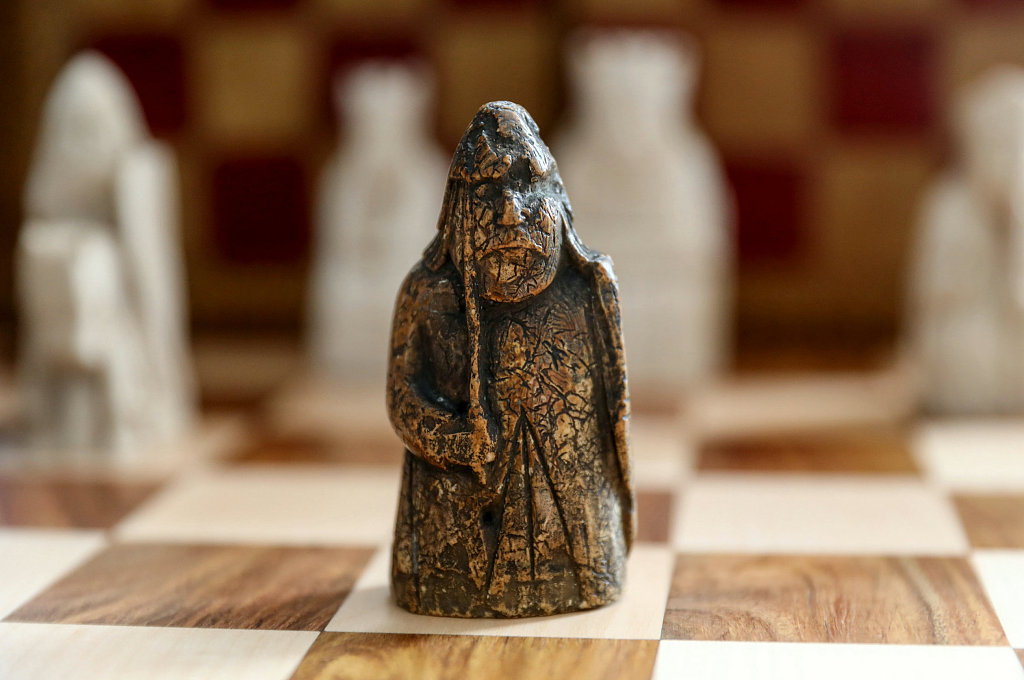 A chess piece bought for 5 British pounds (6.3 US dollars) then left in a drawer turns out to be a medieval treasure that could be worth 1.3 million U.S dollars now. (Photos: VCG) 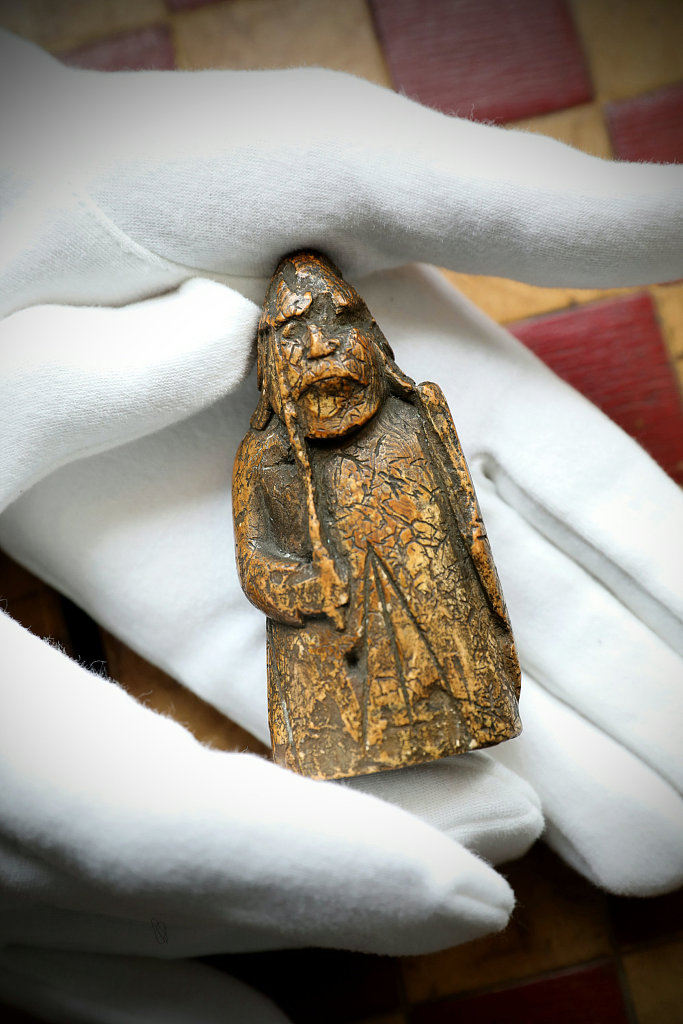 The chess piece, which is missing for almost 200 years, was unknowingly kept in a drawer by a family in Scotland. 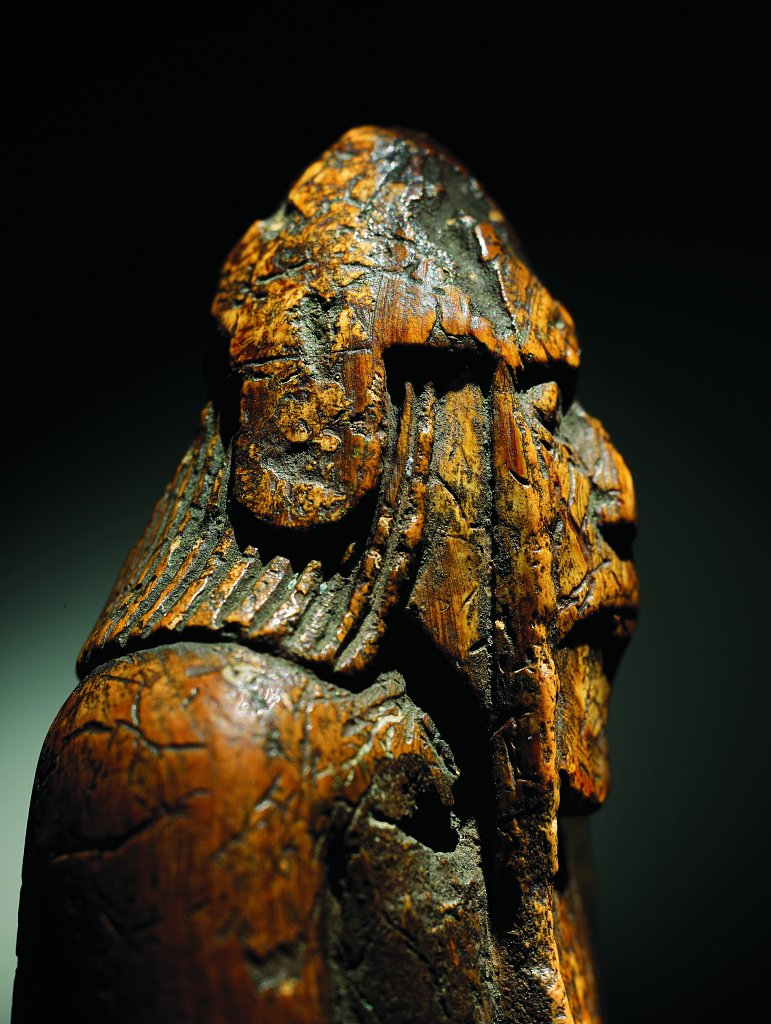 It was purchased by the family’s grandfather, an antiques dealer, in 1964. 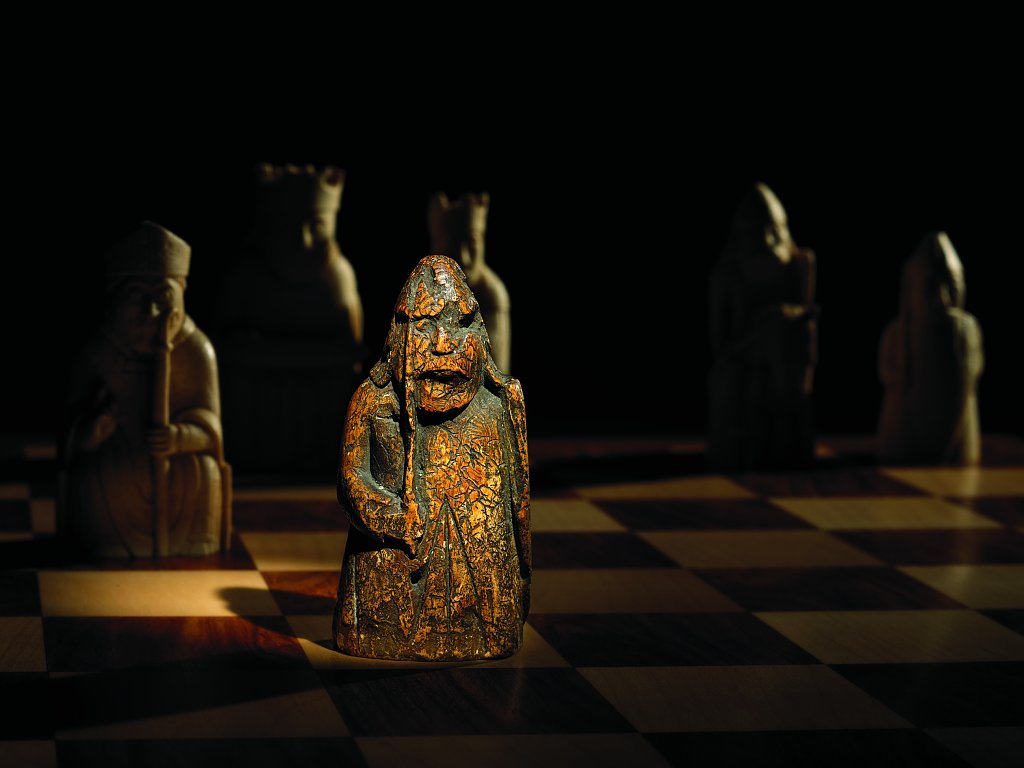 Family members had no idea that the object – one of the 900-year-old Lewis Chessmen – is one of the most famous chess pieces in the world, and among the most significant artifacts of the Viking area.