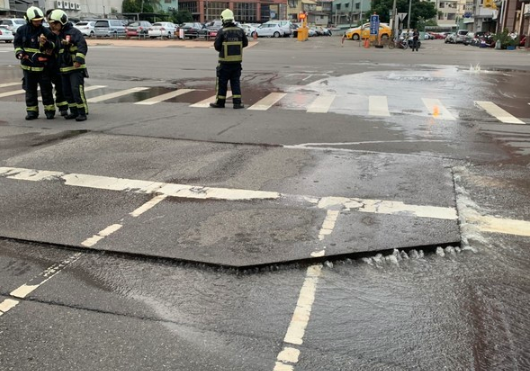 Tremors were felt in Taiwan early Thursday morning as a 6.4-magnitude earthquake hit just off the coast of Yilan County, east Taiwan, at 5:28 am. The Taipei Fire Bureau have responded to several cases, including strandings in elevators, people trapped in houses and gas leaks. 687 households in the Wanhua District and 770 households in Yilan County suffered from a blackout, chinatimes.com reported. (Photo: ETtoday) 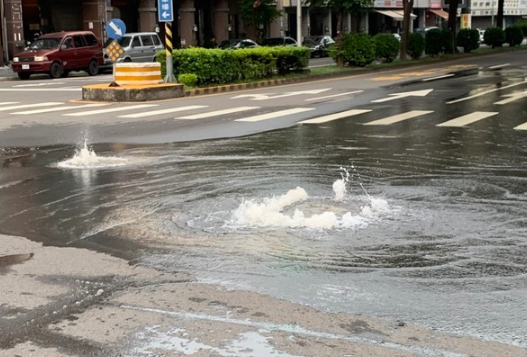 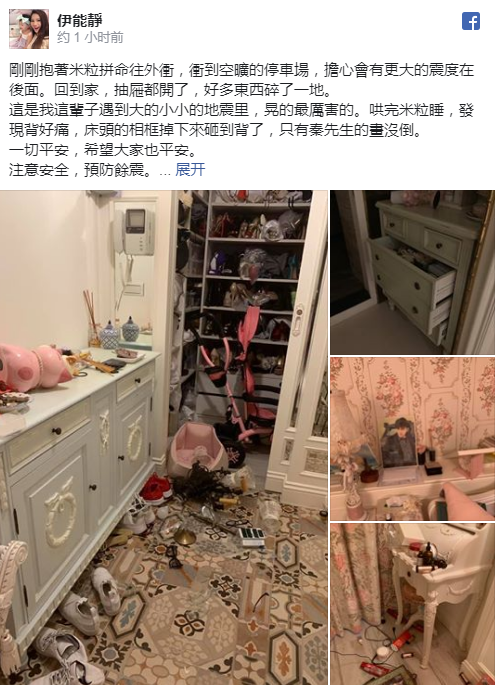 Yi Nengjing, an artist in Taiwan, published on social media the devastation at home after the earthquake. “This is the most severe earthquake I have ever encountered in my life,” she said as she rushed out to the open parking lot with her 3-year-old daughter in her arms when the earthquake struck. (Photo: Facebook) 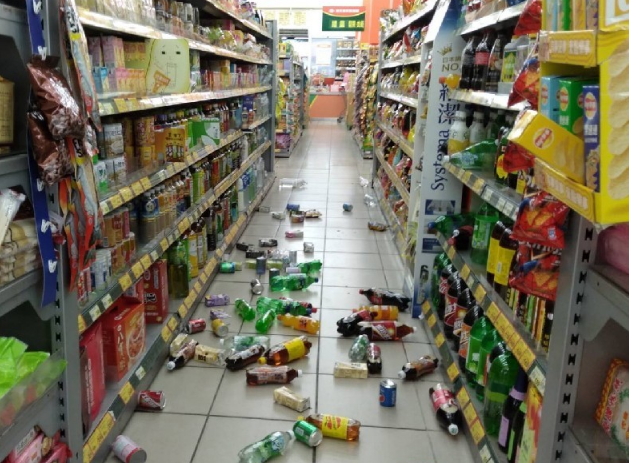 Chen Guochang, director of the Seismological Center of Taiwan Weather Bureau, said that due to the insufficient energy released from the earthquake, it cannot be excluded that another quake with a Richter scale of more than 6.0 could happen next week. So far, no casualties have been reported. (Photo: TVBS)