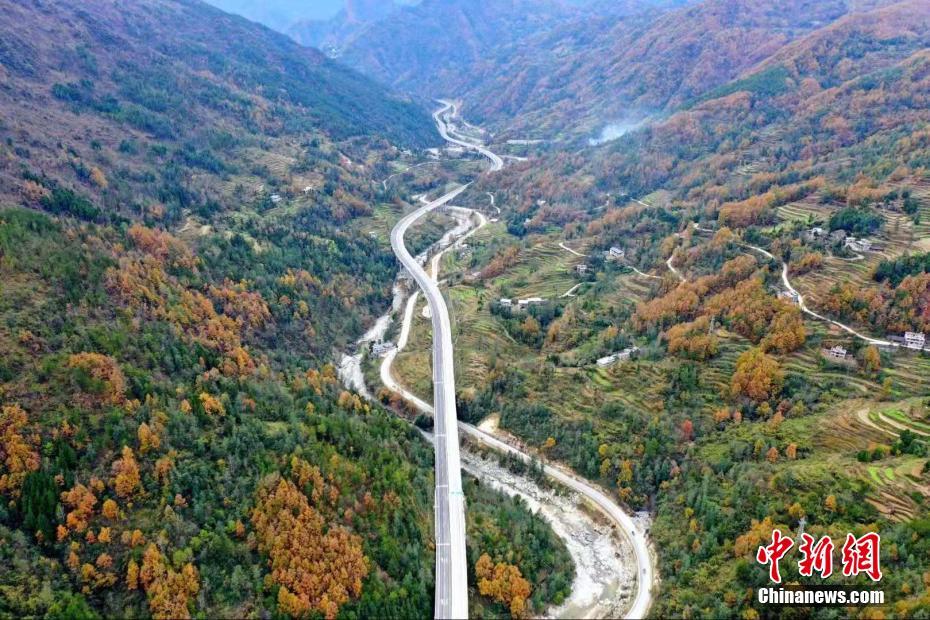 At 10 o'clock on August 22, after nearly nine years of hard work, the third expressway connecting Sichuan Province and Shaanxi Province was opened to traffic across the Bashan Expressway (G85). (Photos: Chinanews.com) 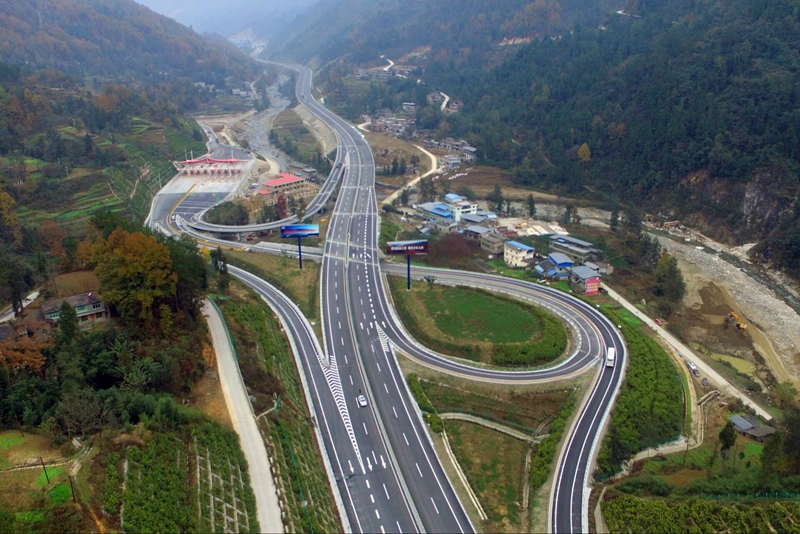 This expressway crosses the ancient road barrier Micang Mountain and the journey from Bazhong to Hanzhong will be shortened from 3.5 hours to 1 hour. 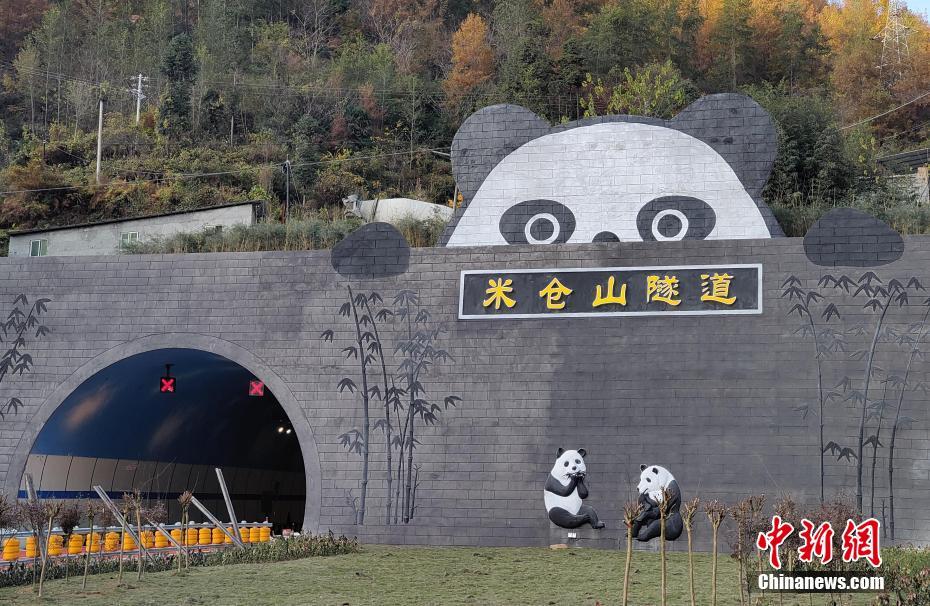 The Bashan Expressway (G85) starts in Sichuan Province and passes through the Micang Mountain Tunnel at the junction of Sichuan and Shaanxi provinces. The total length is about 117.5 kilometers. There are 55 bridges, 20 tunnels and seven interchanges. 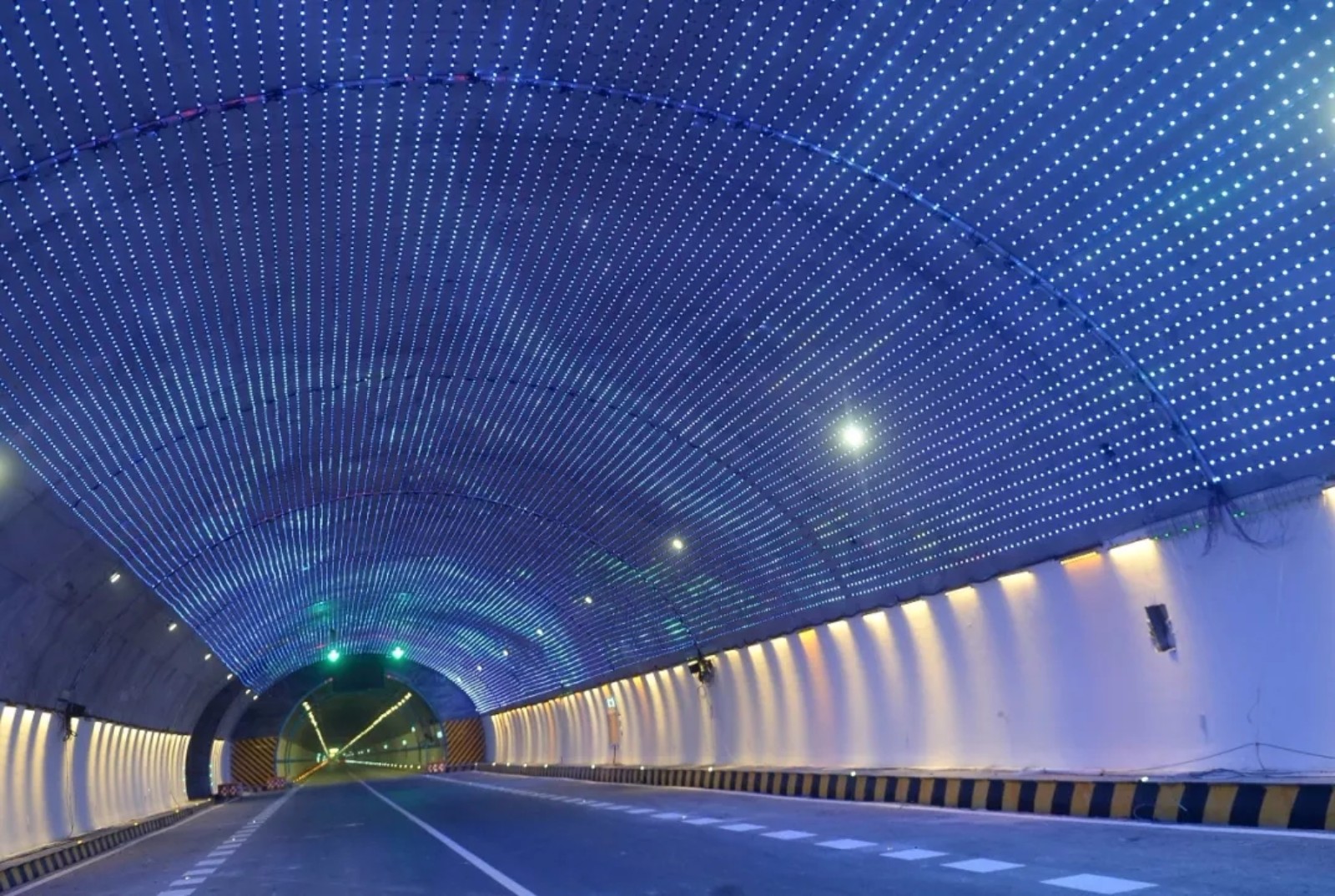 The expressway is 78.2 percent bridges and tunnels, with the total estimated investment of the project being 14.7 billion yuan ($2 billion). The Micang Mountain Tunnel is a controlled project of the Bashan Expressway. The tunnel length of 13.8 kilometers is currently the second longest highway tunnel in China. 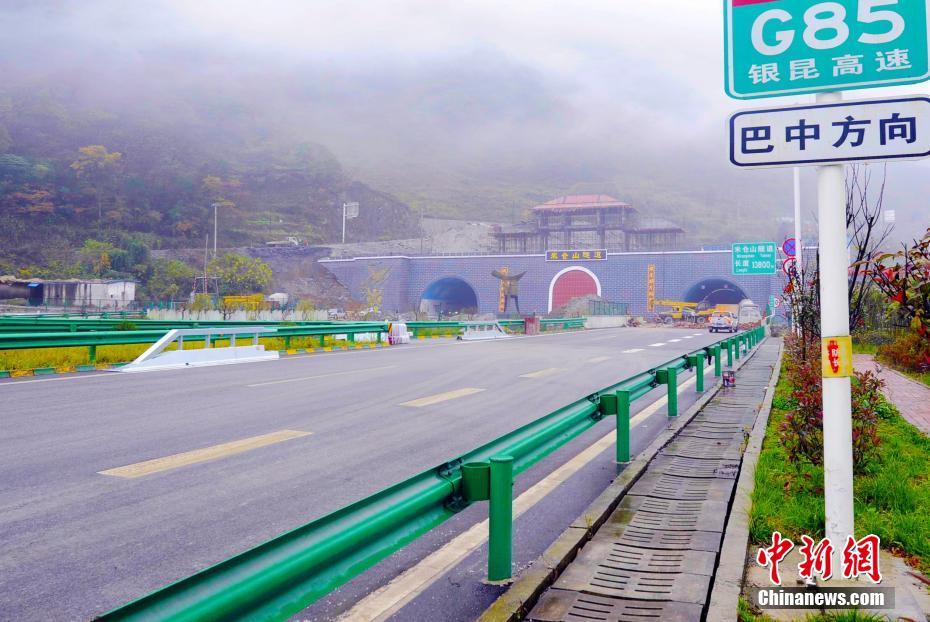 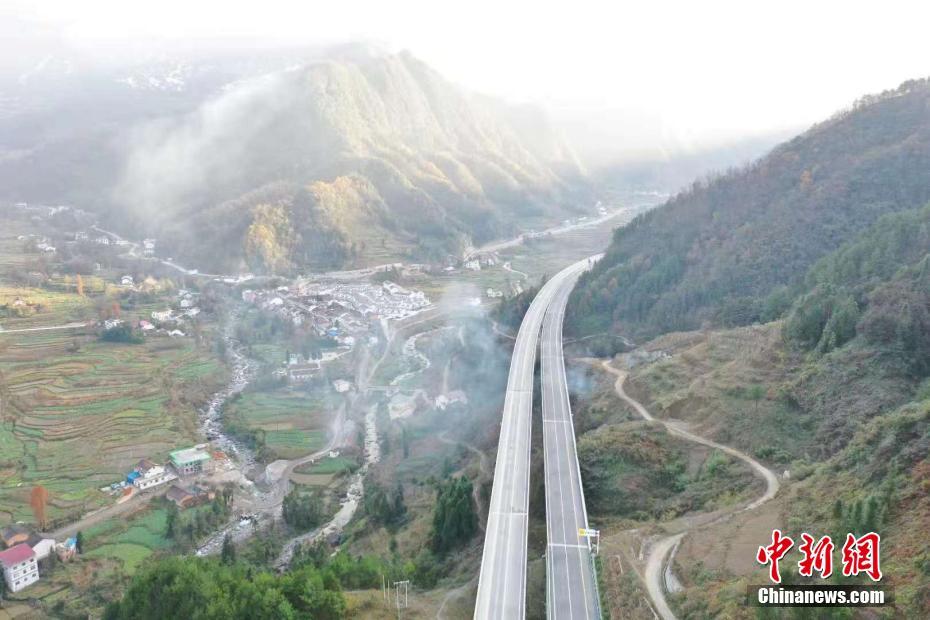 After the opening of the Bashan Expressway, it will provide important support for accelerating the pace of poverty alleviation in this area and promoting the development of the economic zone in northeastern Sichuan.