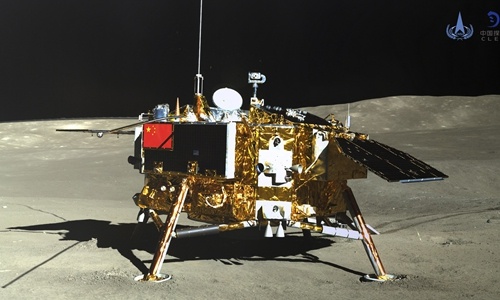 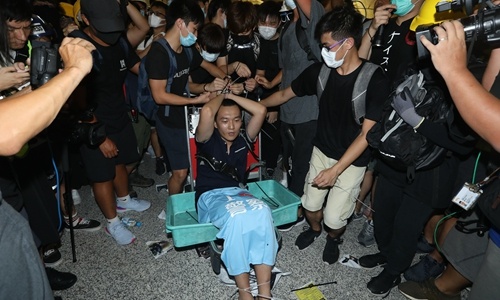 Hong Kong rioters tied Global Times reporter Fu Guohao to an airport trolley and beat him after falsely claiming he was a fake reporter. (Photo: AFP) 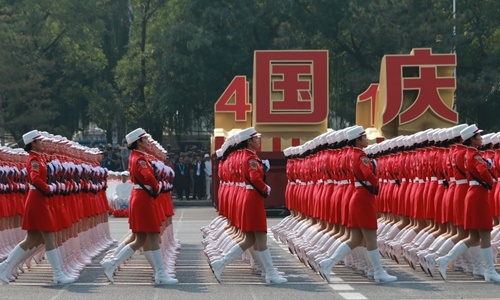 Female soldiers at the military parade marking the 70th anniversary of the founding of the People's Republic of China. (Photo: GT) 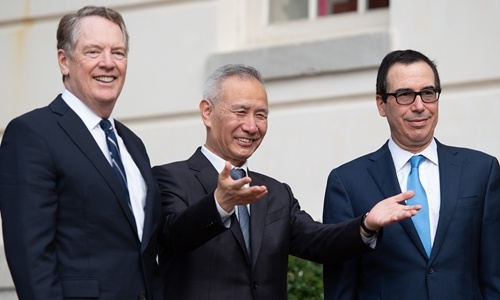