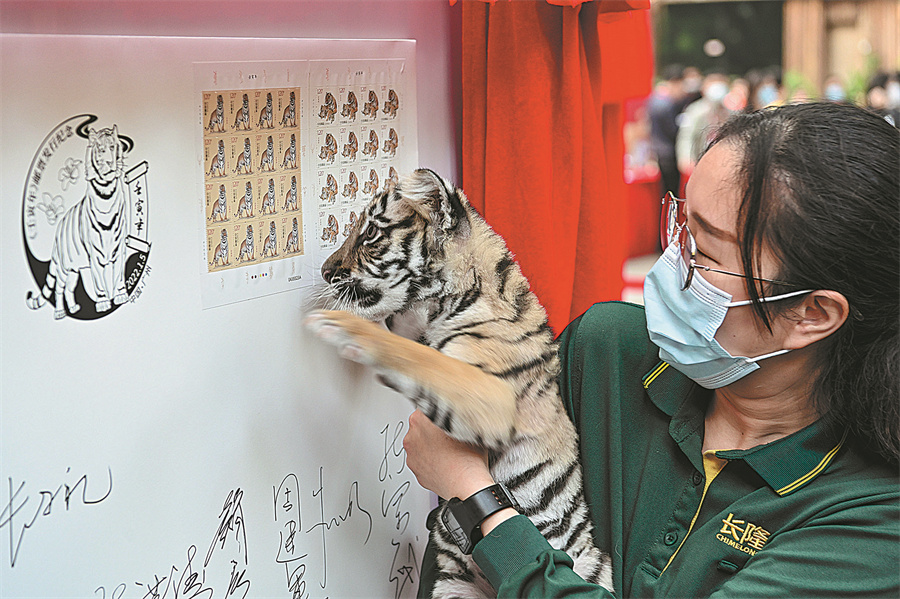 A Bengal tiger cub is held in front of "Year of the Tiger" stamps for a photo at Chimelong Safari Park in Guangzhou, Guangdong Province, on Wednesday. The upcoming Chinese New Year, the year of tiger in the Chinese lunar calendar, will fall on Feb. 1, 2022. (Photo: China News Service) 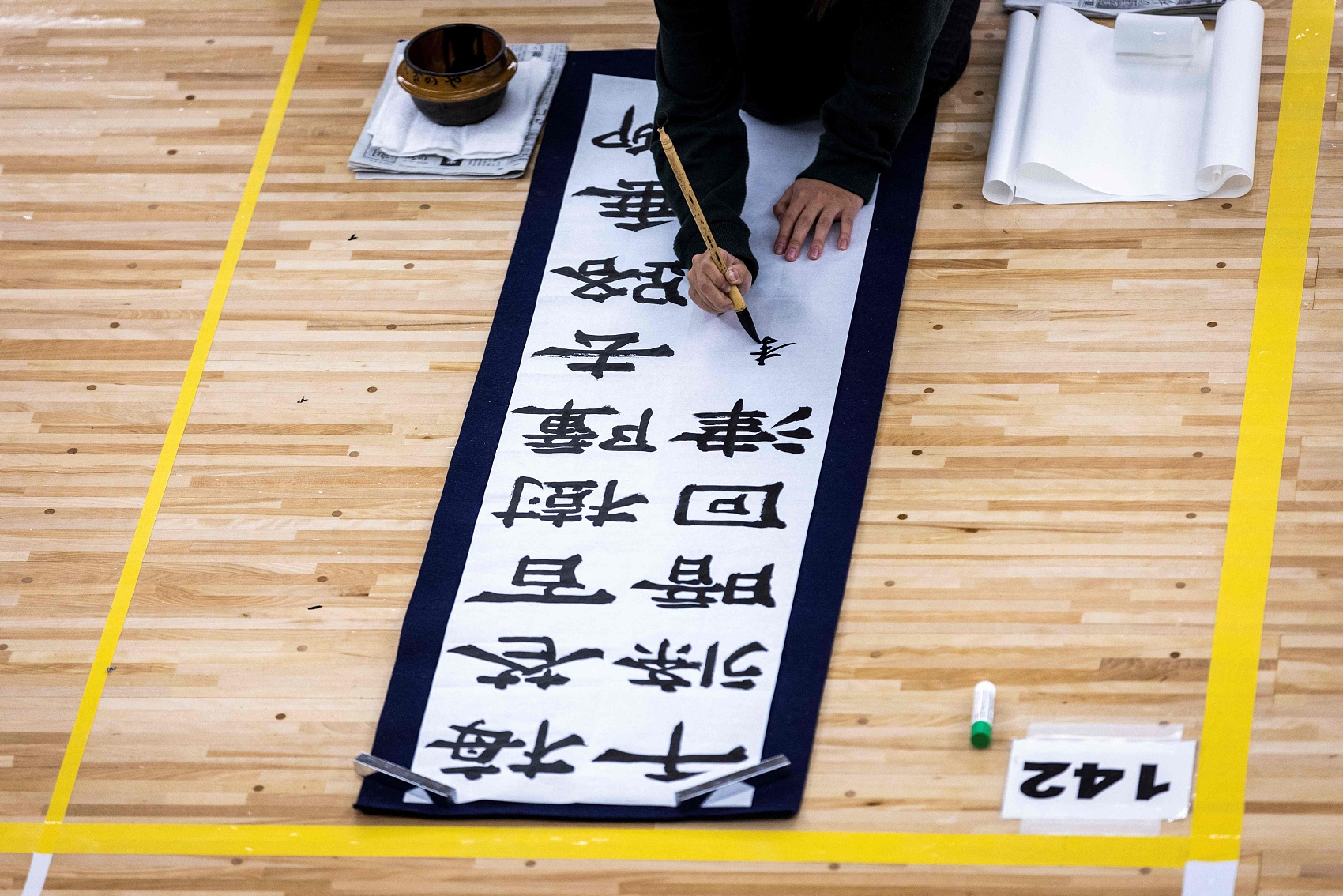 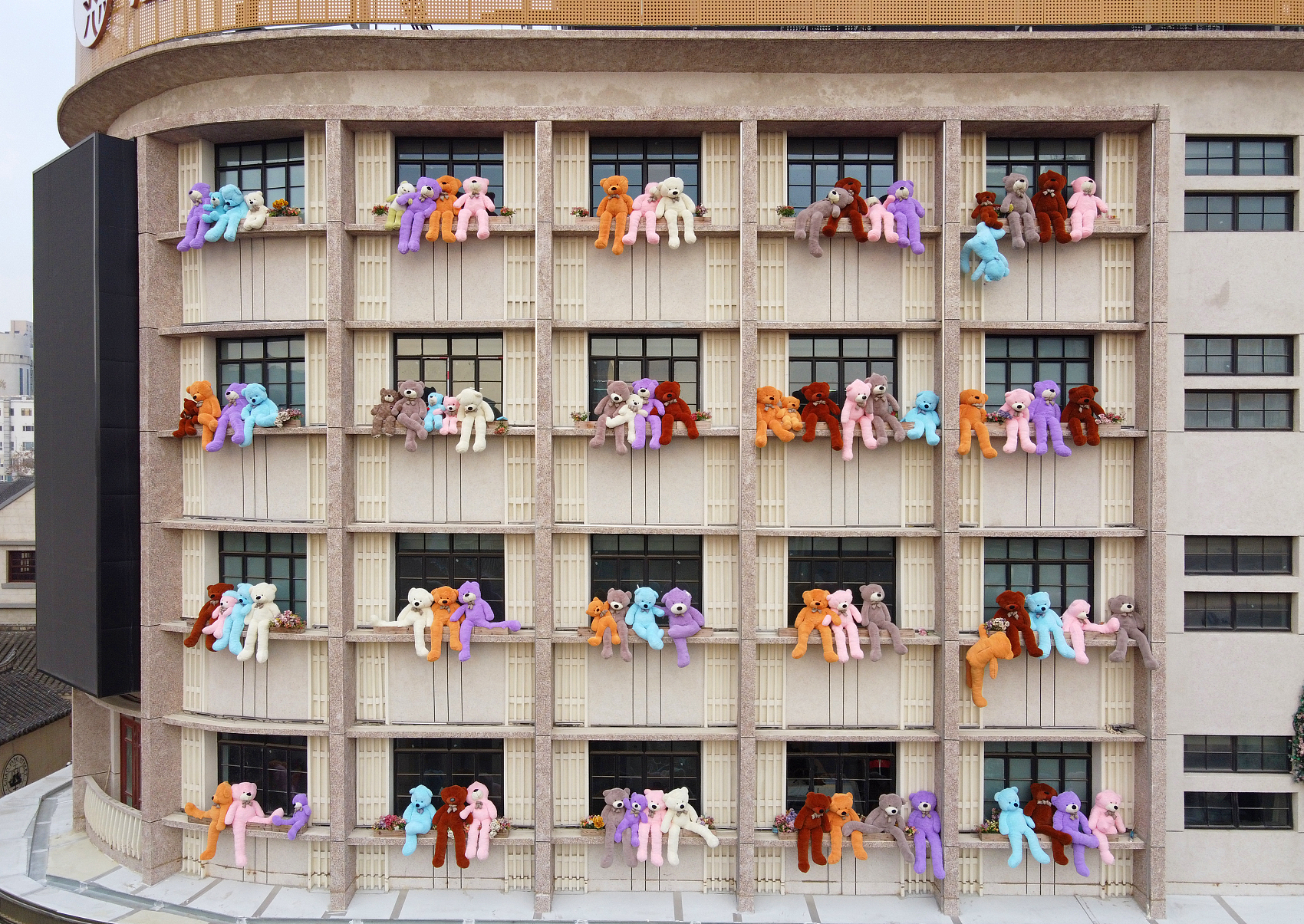 Stuffed bears "sit" in every window of a hotel in Yantai, Shandong Province, China on Thursday. (Photo: CFP) 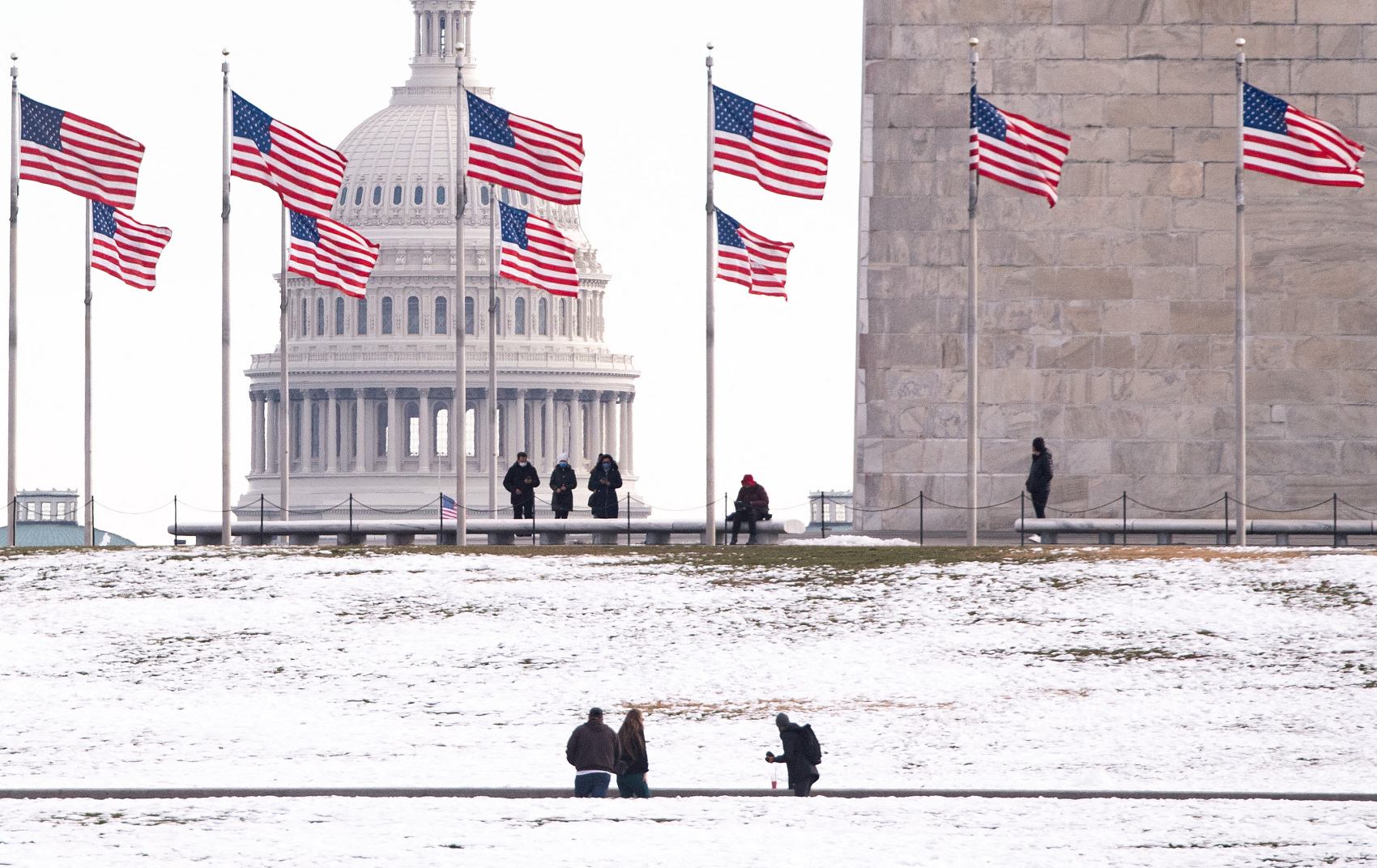 The US Capitol is seen from the Washington Monument on the National Mall in Washington, DC, on Thursday, the first anniversary of the attack on the Capitol by supporters of former US President Donald Trump. (Photo: AFP) 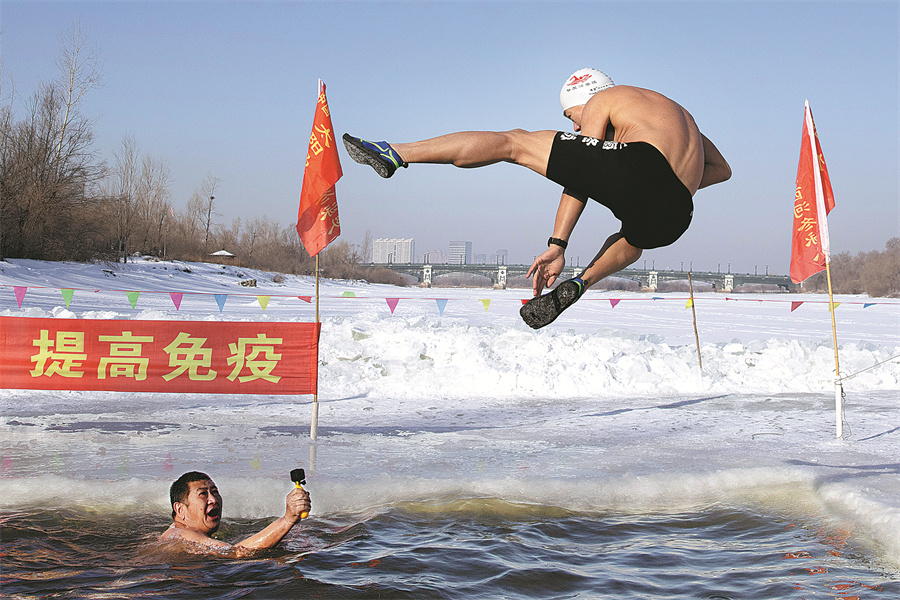 A winter swimming enthusiast jumps into freezing water to welcome the new year in Harbin, Heilongjiang Province, on Tuesday. People across China are taking part in events to welcome the upcoming Beijing 2022 Winter Olympics. (Photo: Xinhua) 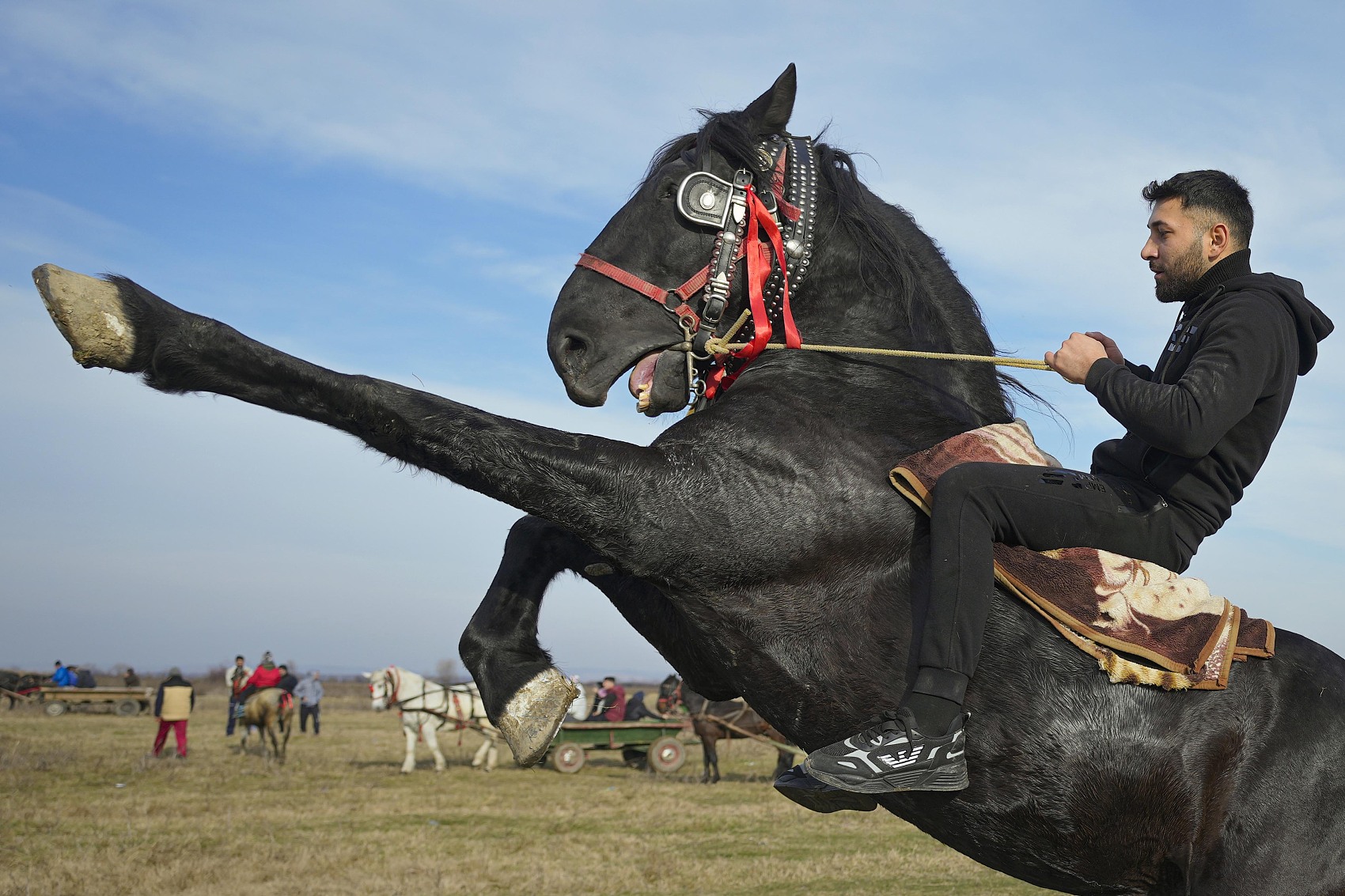 A man shows off riding skills during Epiphany celebrations in the village of Pietrosani, Romania on Thursday. (Photo: CFP) 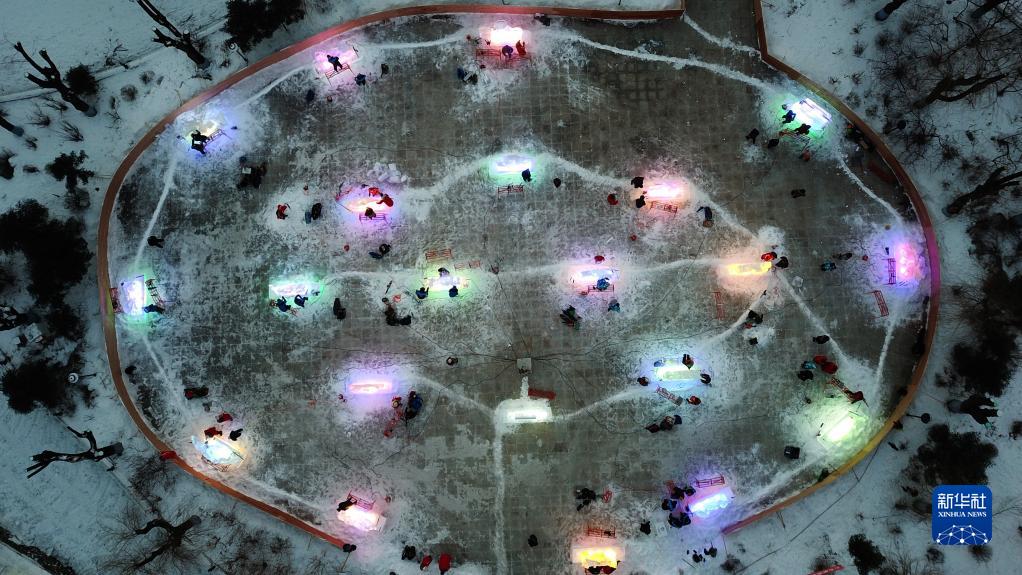 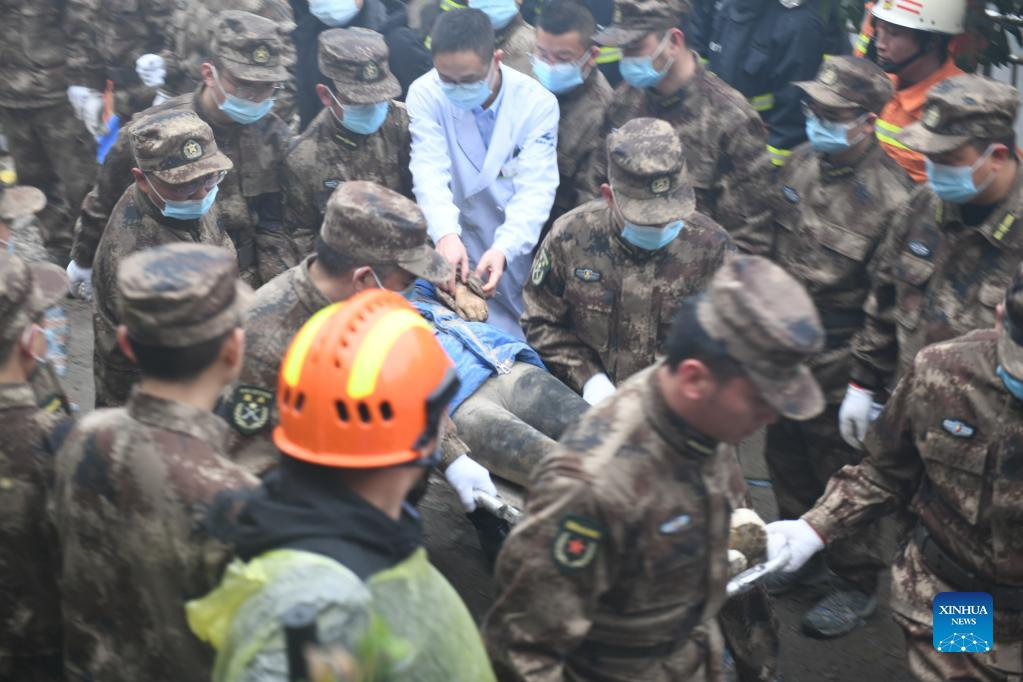 Rescuers transport a trapped person at the site of a blast in Wulong District, Southwest China's Chongqing on Friday. More than 20 people were believed to have been trapped after a blast rocked a canteen of a subdistrict office on Friday noon. (Photo: Xinhua) 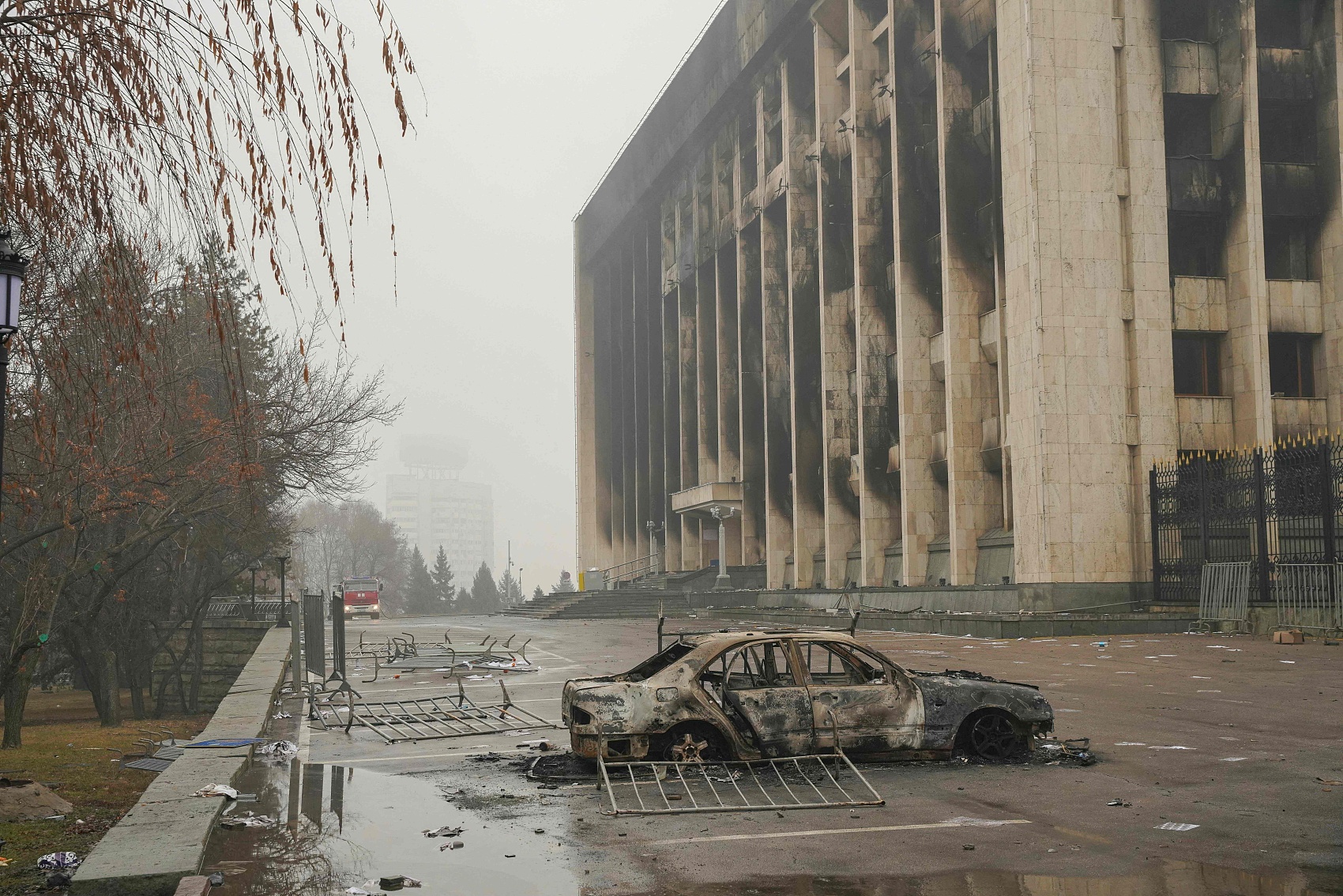 This general view shows a vehicle in front of a burnt-out administrative building in central Almaty, Kazakhstan, on Friday after violence that erupted following protests over hikes in fuel prices. (Photo: AFP) 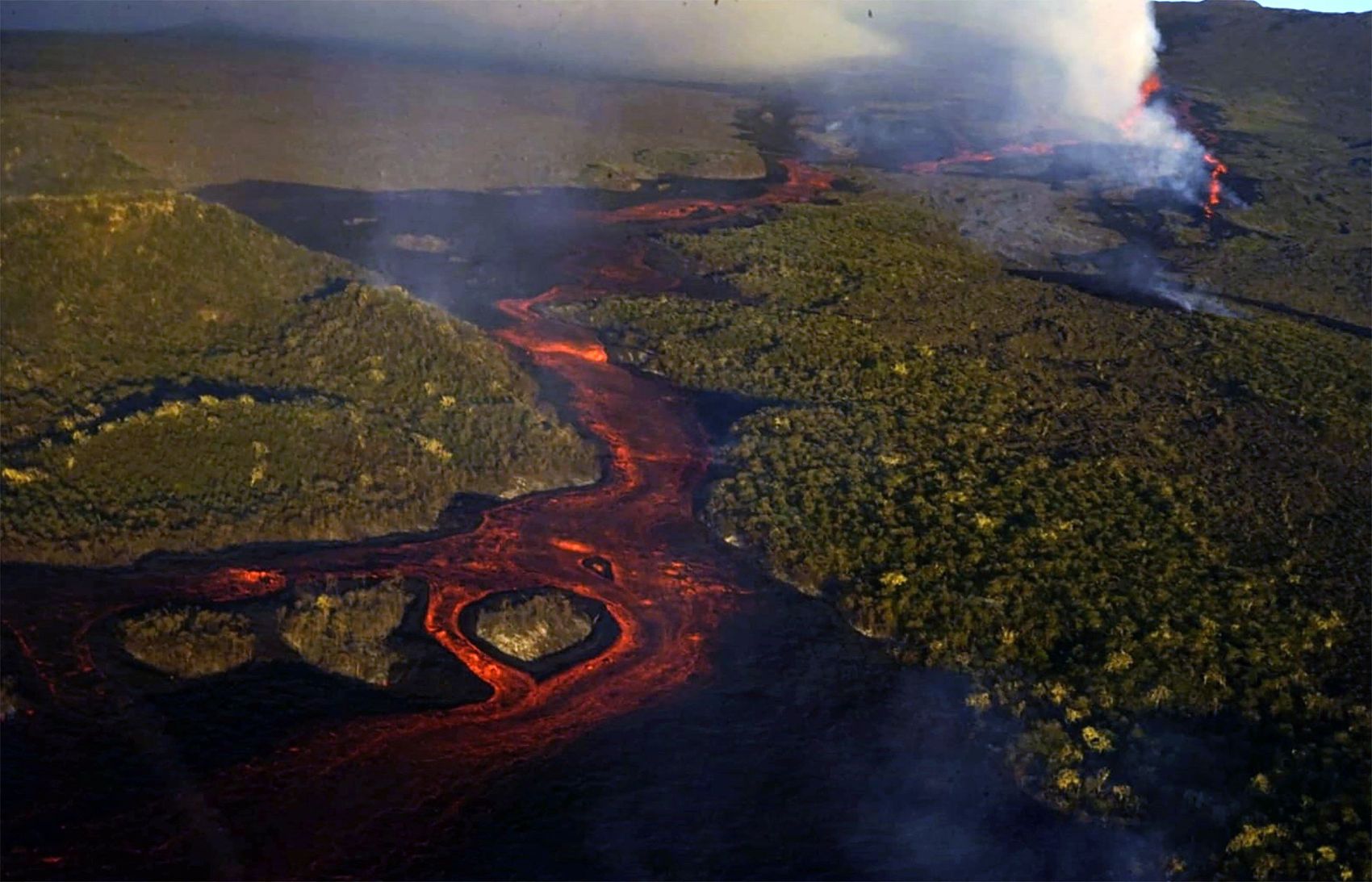 Handout picture released by the Galapagos National Park showing an aerial view of lava spewing from a fissure of the Wolf Volcano after it erupted for the second time in seven years on Friday, on Isabela Island in the Galapagos Islands in the Pacific Ocean, 900 km off the Ecuadorean coast. (Photo: CFP)